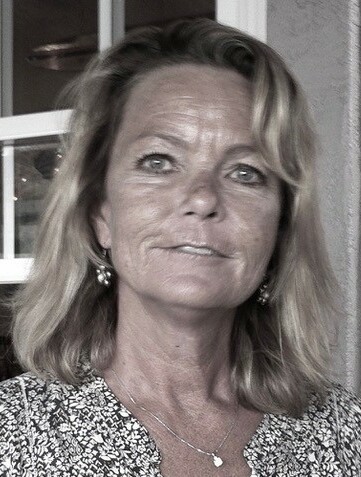 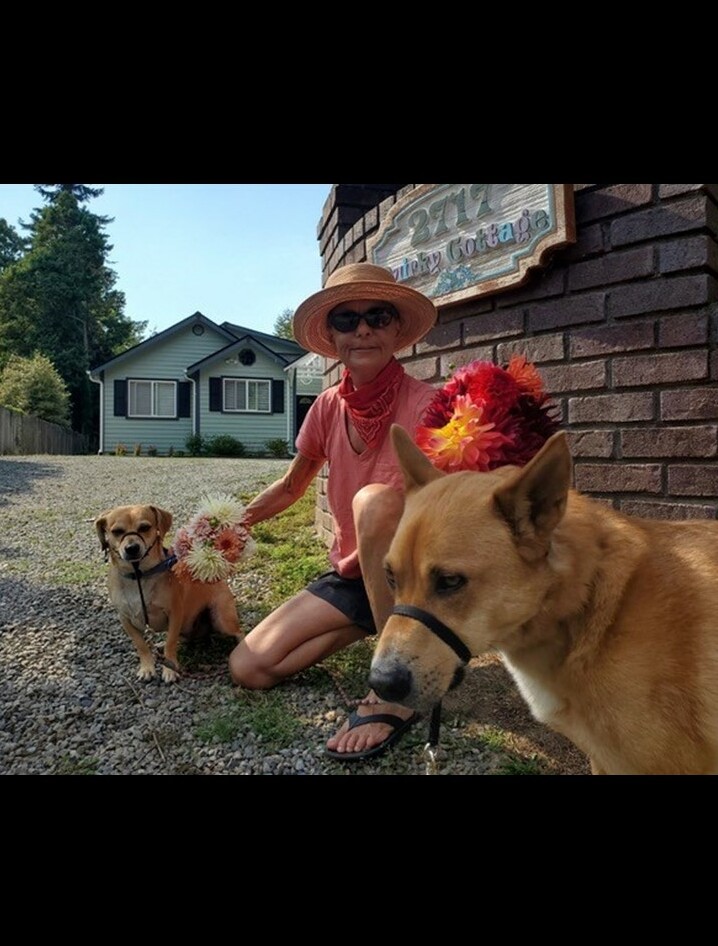 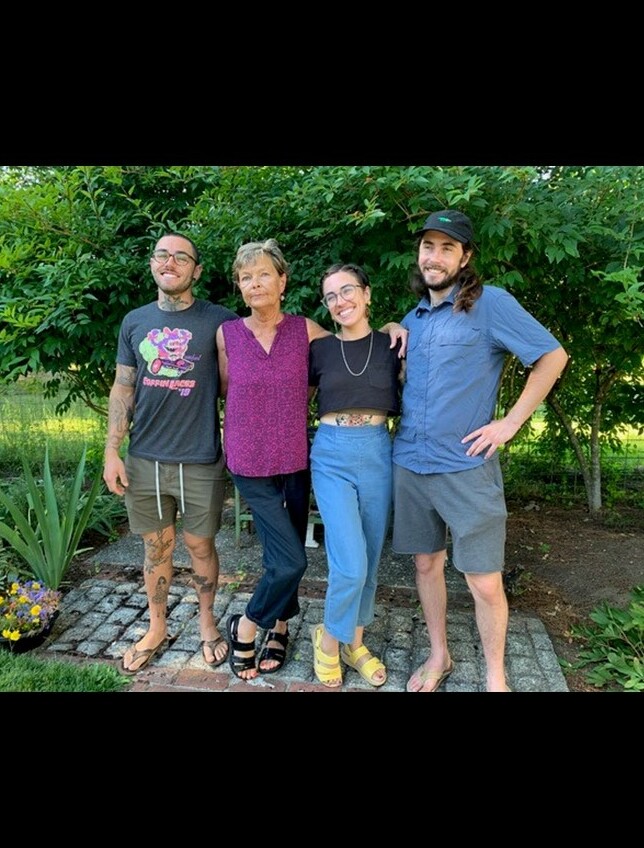 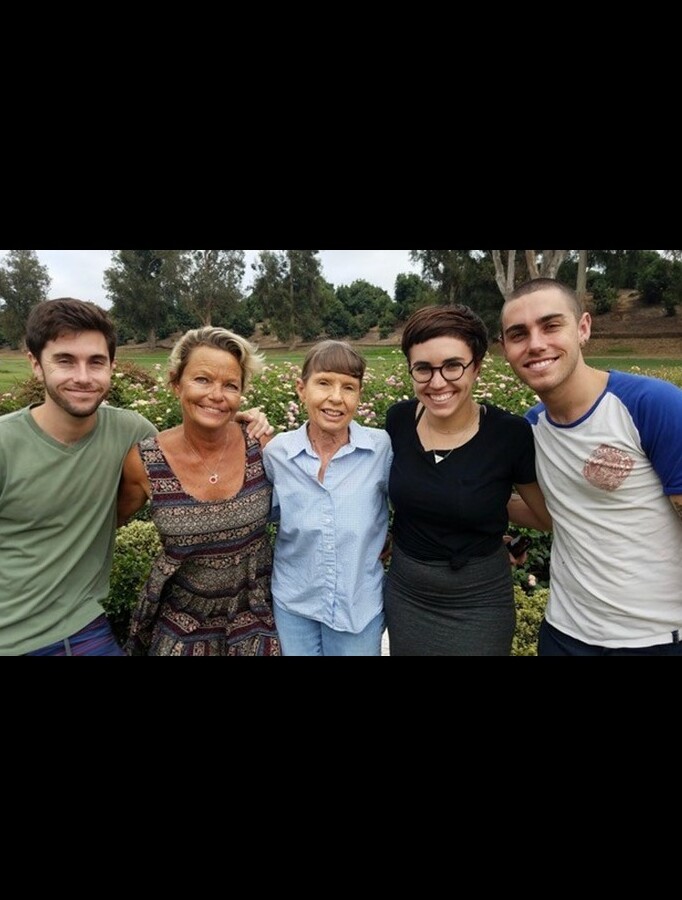 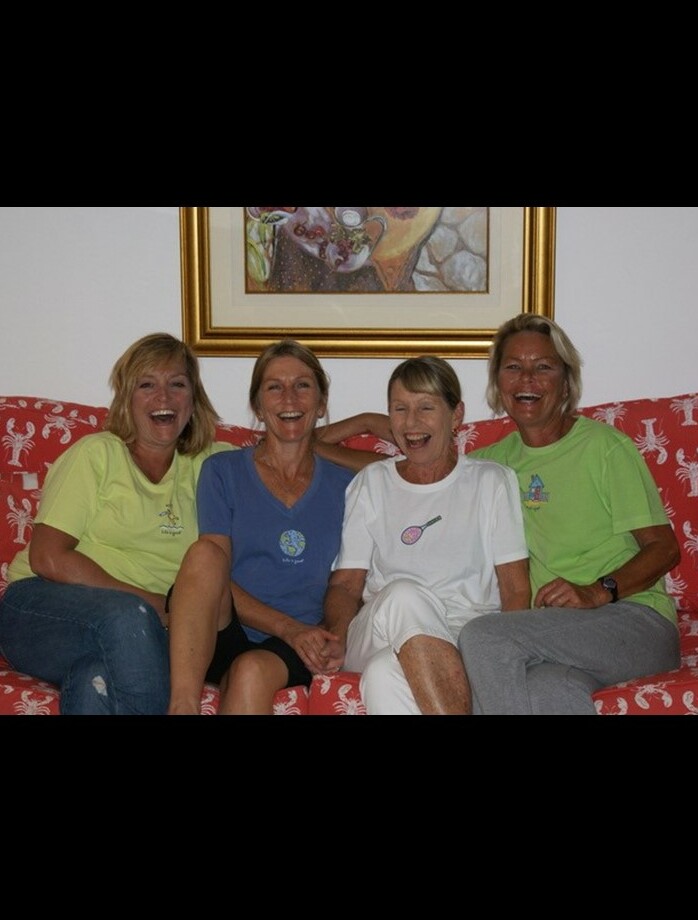 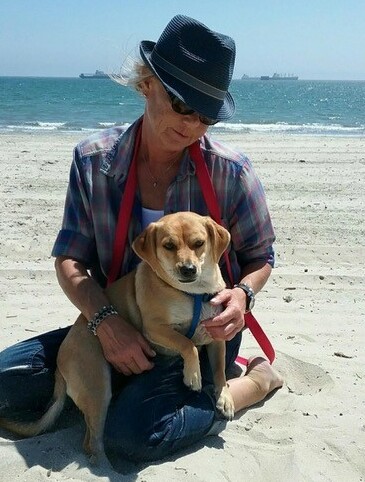 Sherry Lynn (McCarthy) Small, 59, died May 4, 2022, at her home in Olympia, Washington. She was surrounded by her children, Elizabeth, Danny, and David; her sister, Kim, and brother-in-law, Mark; her dogs, Owen and Nikolaj; and her kids’ dogs. Sherry was born in Phoenix, Arizona, November 29, 1962. She was raised in Barrington, Illinois. She and her siblings spent summers roaming the fields, traipsing through the creeks, and swimming in the pool with their friends. Sherry became an excellent swimmer, competing throughout high school when the family moved to Granada Hills, California.

She graduated from UC Santa Barbara, moved to San Francisco, and worked for Banana Republic as a fit model and later in merchandising. She married and moved to Poway, California, where she devoted her life to raising her three kids. They always had at least two dogs, and Sherry later fostered abandoned dogs and their puppies. When the kids went off to college, she worked as a paralegal, helping people who were part of class action lawsuits. She spent her last years in Olympia, taking her mother into her home and lovingly caring for her. Sherry died after bravely fighting cancer for two years, supported by her amazing and loving kids, and her sister and brother-in-law. Her middle son, Danny, moved in with her and was an incredible advocate, caregiver, and companion.

The family is grateful to all the healthcare providers, friends, and family who helped her throughout. Special thanks to friend Trish; the nurses at Kaiser Chemotherapy; medical staff at St. Peter Hospital; Kara, a palliative care nurse who arranged to get Sherry home to be with her kids and dogs; and the hospice nurses.

A private family celebration of her life will be held at a later date.

In lieu of flowers, donations may be made to Joint Animal Services in Thurston County, www.jointanimalservices.org, or any animal welfare organization.

To send flowers to the family or plant a tree in memory of Sherry Small, please visit Tribute Store

Share Your Memory of
Sherry
Upload Your Memory View All Memories
Be the first to upload a memory!
Share A Memory
Send Flowers