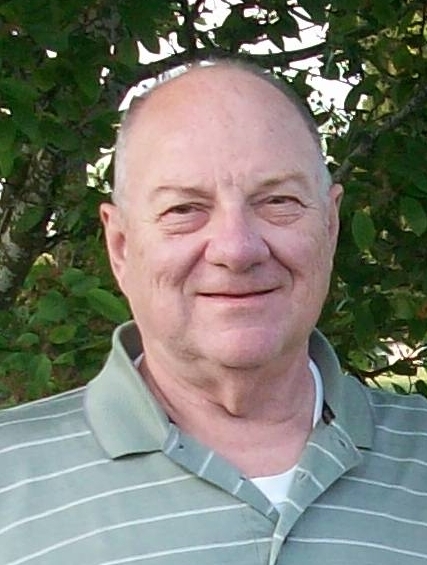 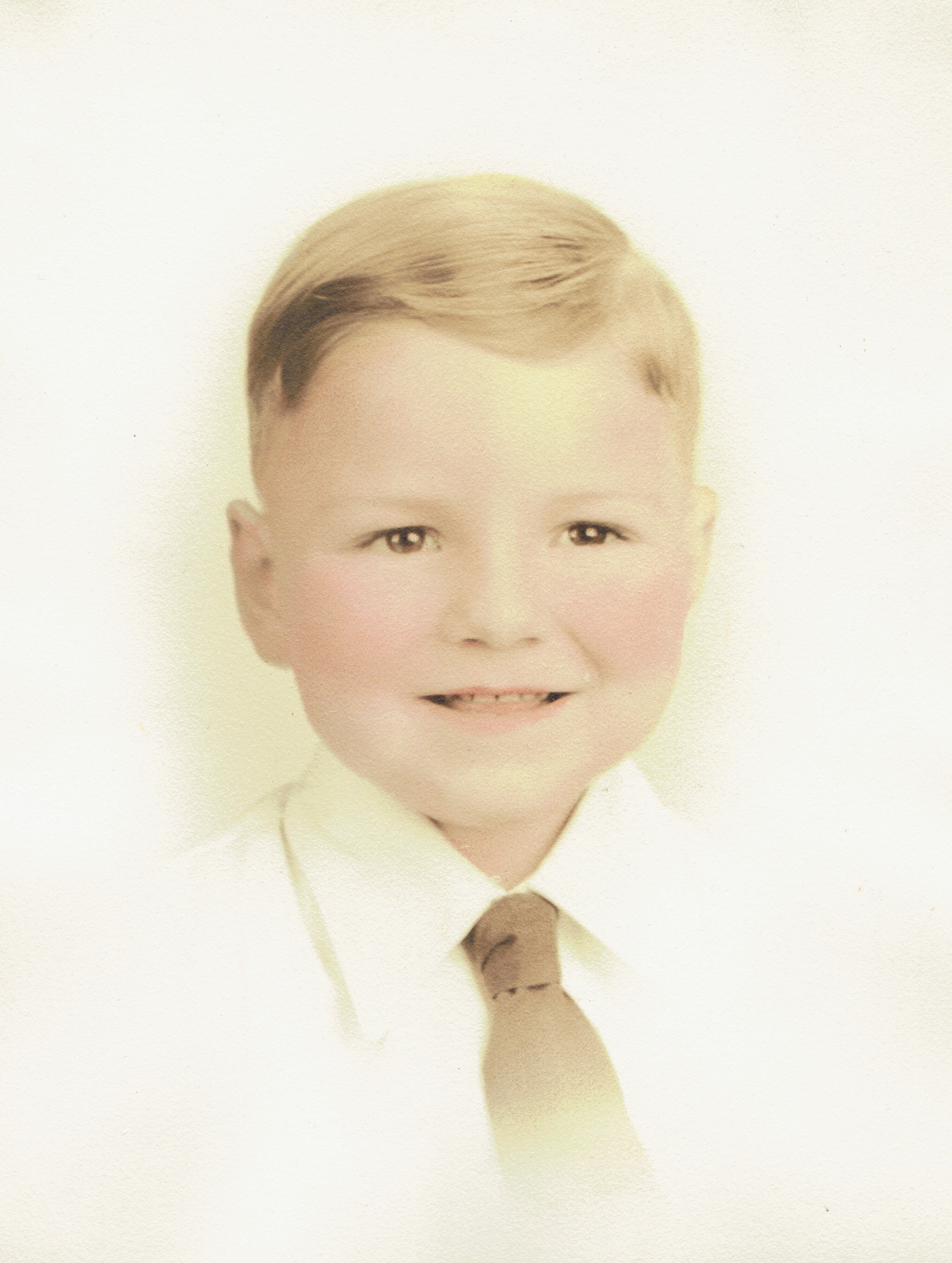 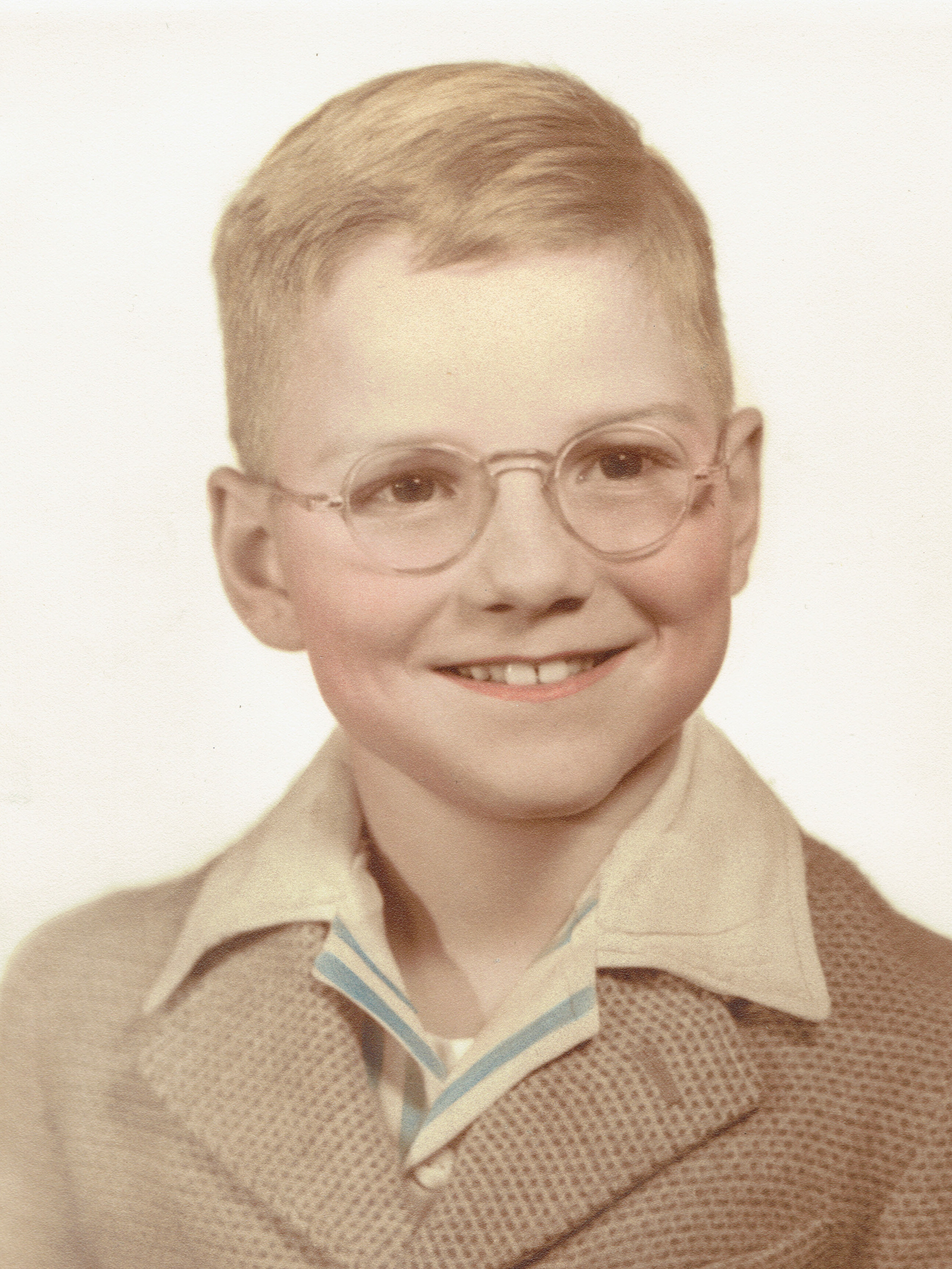 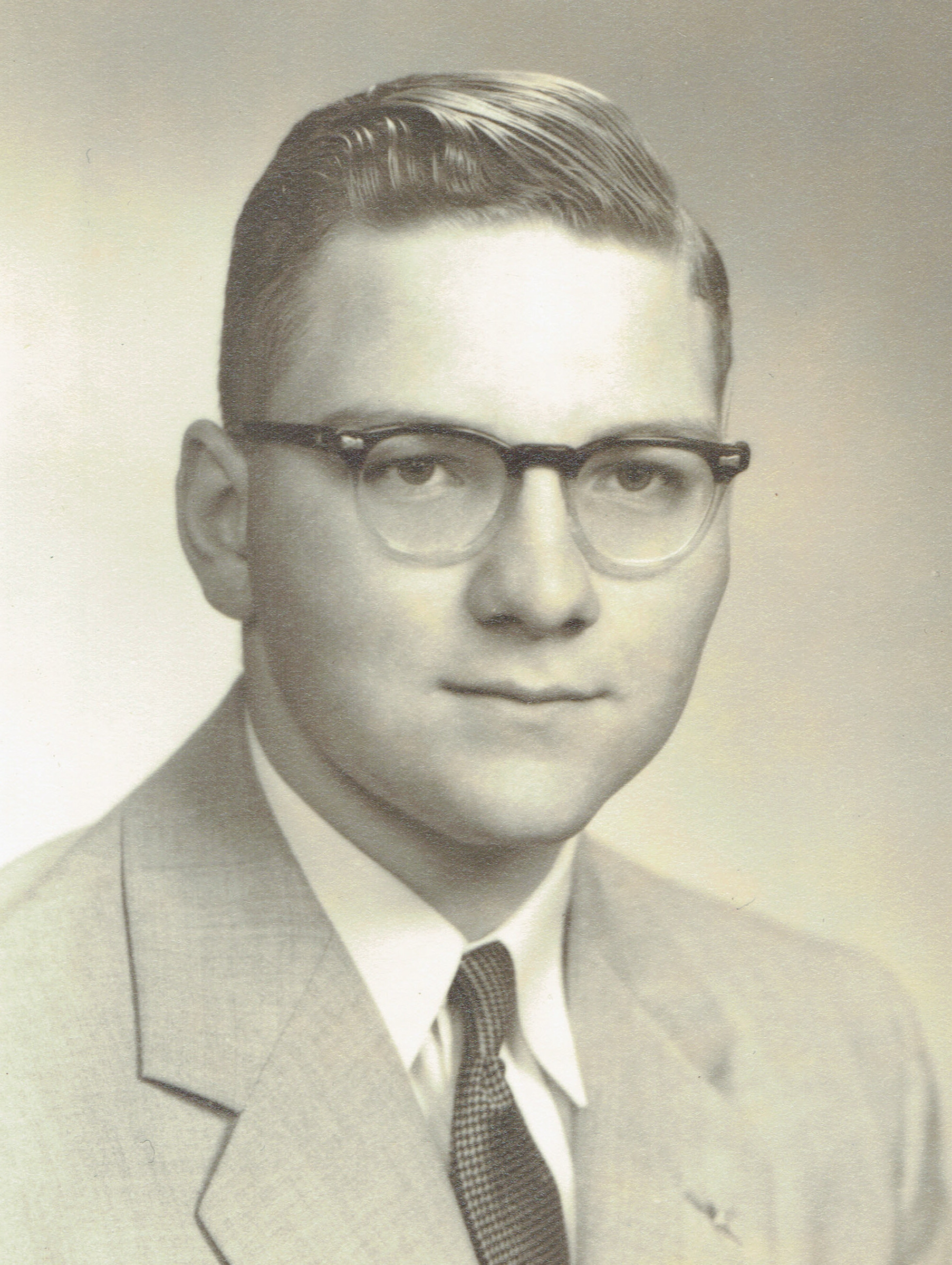 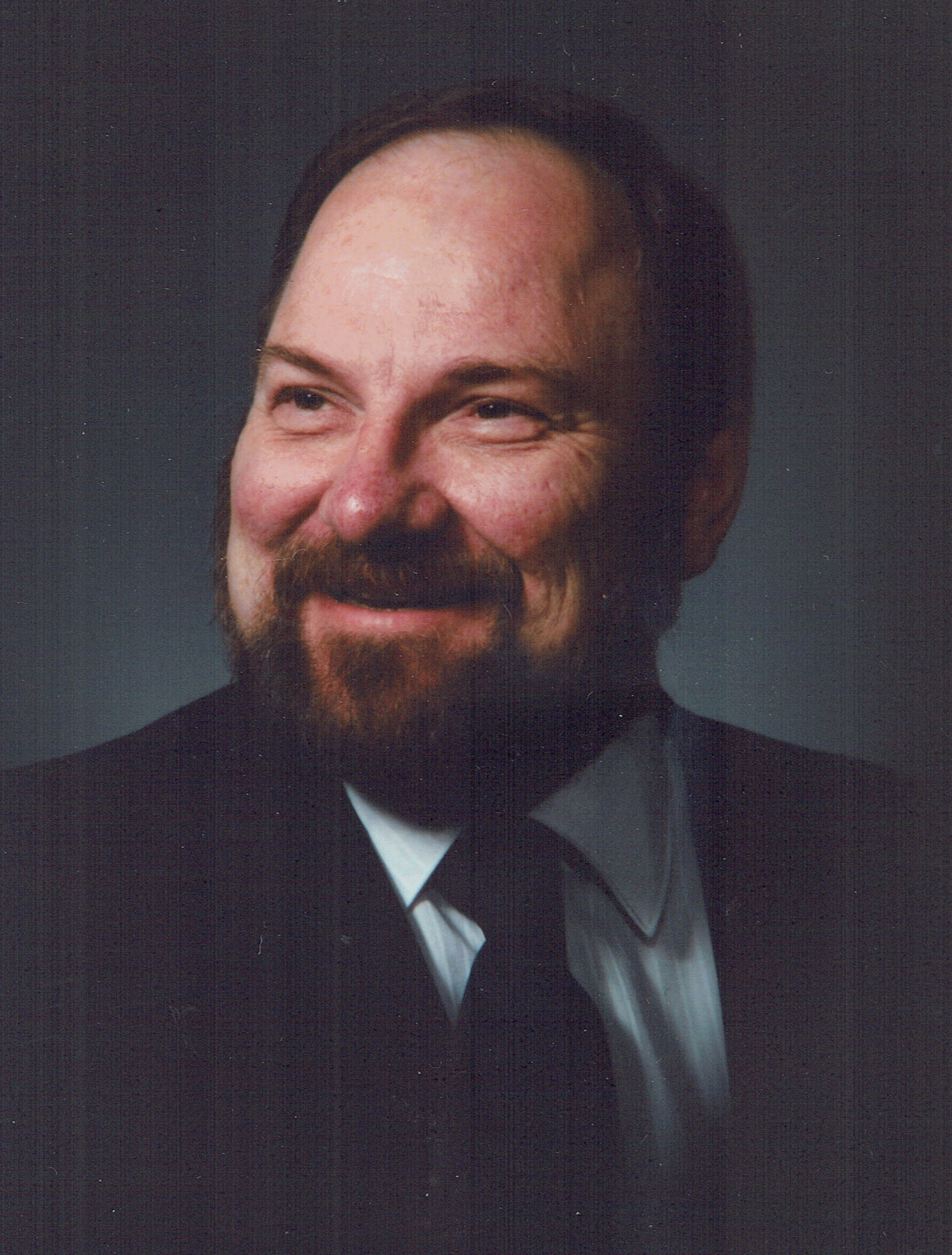 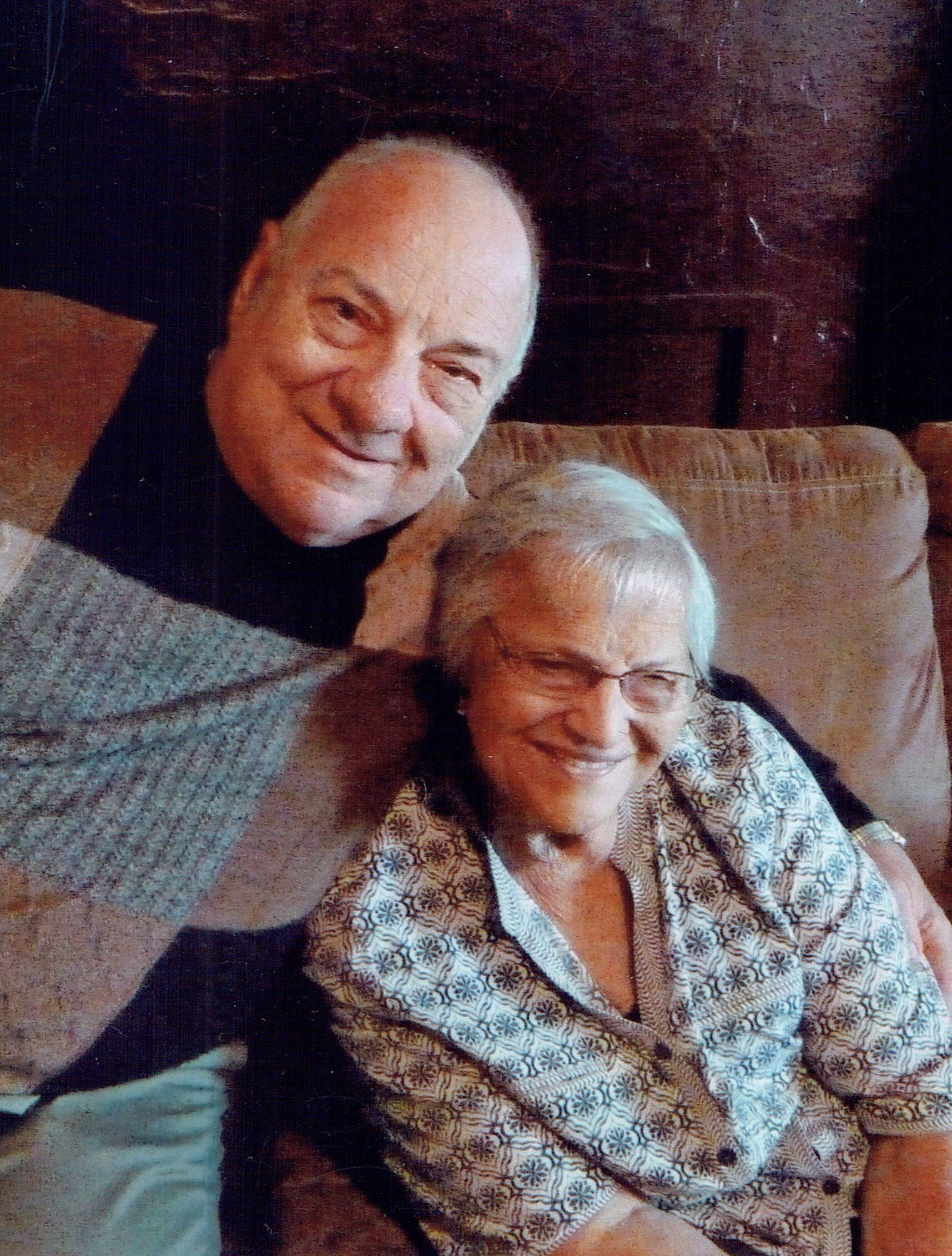 Clark S. Christine passed away of congestive heart failure on May 3, 2022, in Lacey, Washington.  He lived in the Olympia-Lacey area for over 70 years.  He was born July 9, 1938, to Miller Clark Christine and Laura Eleanor Sleeth Christine in East Orange, New Jersey.

Clark had many interests and hobbies.  He loved listening to music, playing tenor saxophone, and watching vintage and newer movies.  He liked learning about history and driving by car to the Oregon Coast and other scenic places, finding mom and pop restaurants and diners along the way.  He enjoyed photography, and especially enjoyed the small dogs he owned, Sugar, Muffy, Troubles, Rags and Pal.

Services will be scheduled for a later date.

To send flowers to the family or plant a tree in memory of Clark Christine, please visit Tribute Store

Share Your Memory of
Clark
Upload Your Memory View All Memories
Be the first to upload a memory!
Share A Memory
Send Flowers