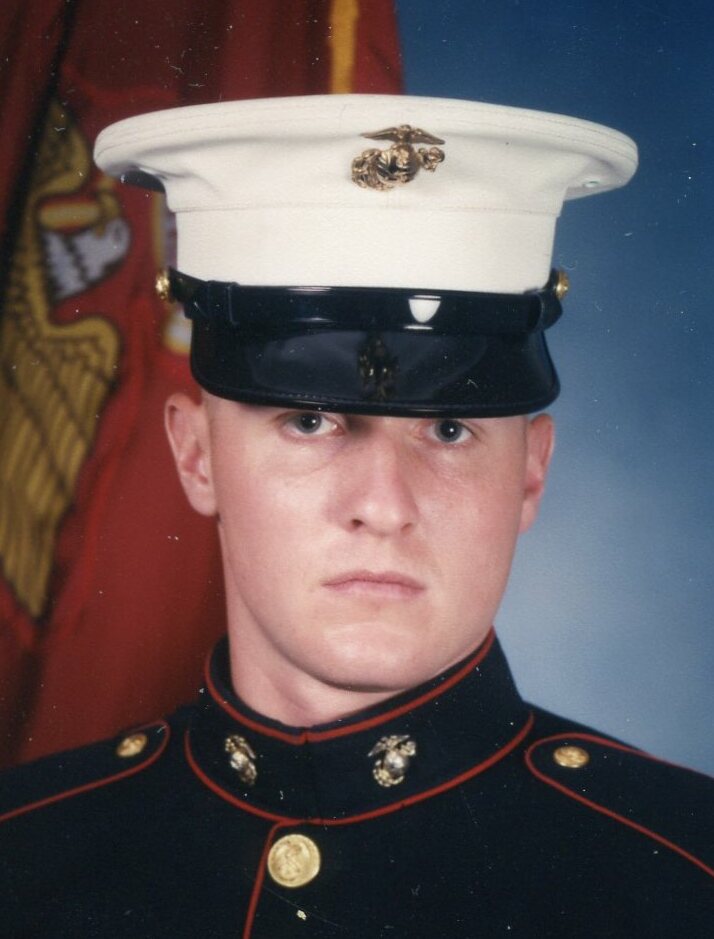 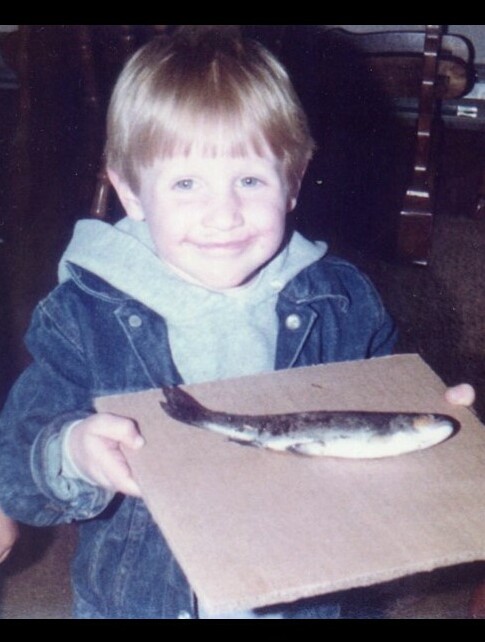 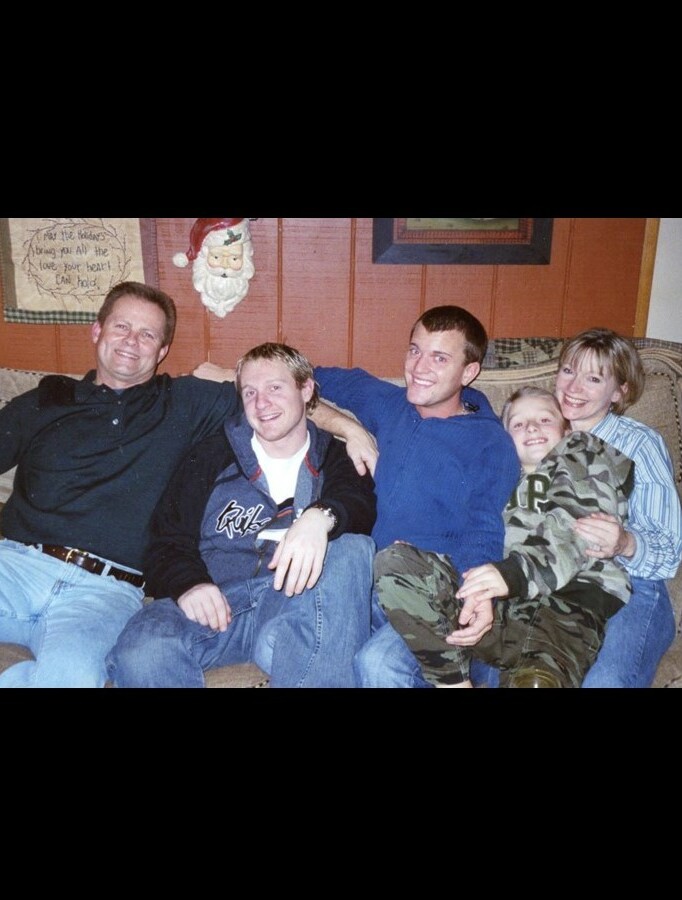 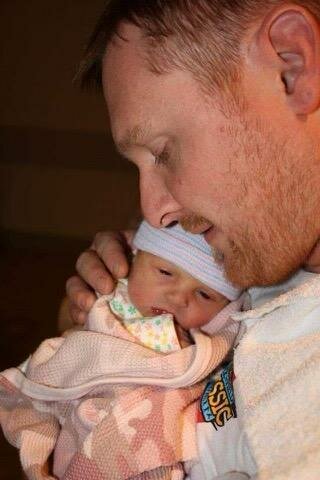 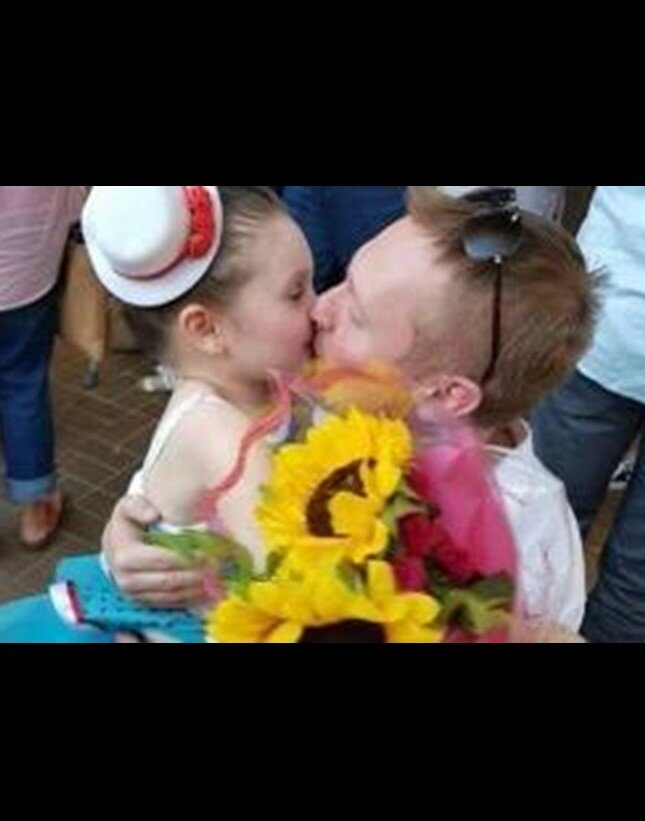 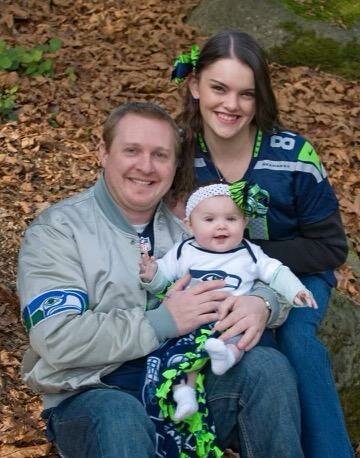 He graduated from River Ridge High School/Olympic College, where he was on the honor roll, earned first place in a statewide abstract art competition, served on the Student Counsel as Treasurer, and was a columnist for the student paper. He then studied business law, marketing and business management at South Puget Sound Community College, and technical writing, literary research, and screenwriting at Full Sail University, Florida.  He also had a certificate in Culinary Arts. Professionally, he was a top sales associate and worked in management at Mattress Firm, a manager and contracting specialist at Comcast, and web developer and assistant trainer at X10 Technology.

Christopher served in the U.S. Marine Corps, stationed at Camp Pendleton, California.  He was in an infantry training battalion, and a machine gunner in Okinawa, Japan.  He received letters of appreciation for exemplary performance as a member of Ship’s Platoon aboard USS ESSEX, displaying exceptional knowledge, dedication, initiative and ability to adapt to rapidly changing situations, which allowed him to diligently and expeditiously assist in movement of troops and vehicles. He was applauded for professionalism to duty and accomplishments.

Christopher also had a passion for community involvement.  He ran for public office of Republican Precinct Committee Officer and was elected to serve Precinct 184.  He was chosen to participate in the July 4th Celebration with the PYRO Spectaculars Firework Display in New York City.  He also volunteered with summer feed programs in local public schools, worked in the soup kitchen at Bread & Roses, choreographed dancing for “Quad Play Shuffler” at COE Rally, and director/video editor of the Comcast commercial “McConaughey Subscribed.”

Christopher always enjoyed learning. He loved to read and write his own poetry, plays, literary fiction and comics with illustrations. He memorized every book by Dr. Seuss; his favorite read was Helen Keller’s autobiography. He delved into politics and was a true patriot. Chris loved the outdoors, hiking, fishing, boating, and recreation games. He collected sports memorabilia; and was a big fan of the Seahawks. Christopher loved to travel worldwide, including Africa, where he proposed to Stephanie. He was a very deep thinker, while enjoying gazing at the stars.   He also had a hidden passion for classical music. His favorite quote was by Helen Keller: “What we once enjoyed and deeply loved we can never lose, for all that we love deeply becomes a part of us.”

Christopher’s deepest love was for his daughter, Fiona. The best day of his life was the day he held her in his hands. He was very proud of her. She has his laugh, his smile, his desire for adventure and theatre. He would sing “Can’t Help Falling in Love” by Elvis Presley; Fiona would call it “Wise men.” It was their song, and always will be. He would waltz with her to the “Coppelia Waltz” and “Waltz of the Flowers.” Fiona loved dancing with her daddy.

Christopher was baptized and confirmed in the Christian Faith. His favorite worship song was “Peace in the Valley” by Elvis Presley.  Christopher is now in the loving arms of God, where he will spend eternity.  He is survived by his daughter, Fiona Jo Kinney; wife, Stephanie Bigness; Fae Duncan, former wife and mother of his daughter, and former wife, Kimmy Kiser.  He also is survived by parents, Dale Allen Kinney, Dede Kinney and Candence Lathrop, Don Lathrop; siblings, Jarred Lathrop-Weber, Jonathon Lathrop, Jennifer Young and Lance Kinney.  He was predeceased by his grandparents, June and Ray Kinney and Shirley and Jo Joachim.

Christopher has partnered with Sightlife, who will use his corneas to help two people have sight.

In honor of Christopher, please consider a donation to NAMI Washington, an organization dedicated to building better lives for Americans affected by addictions and mental illness. You may do so electronically HERE.

Thank you for touching Christopher’s life.

To send flowers to the family or plant a tree in memory of Christopher Kinney, please visit Tribute Store

Share Your Memory of
Christopher
Upload Your Memory View All Memories
Be the first to upload a memory!
Share A Memory
Send Flowers