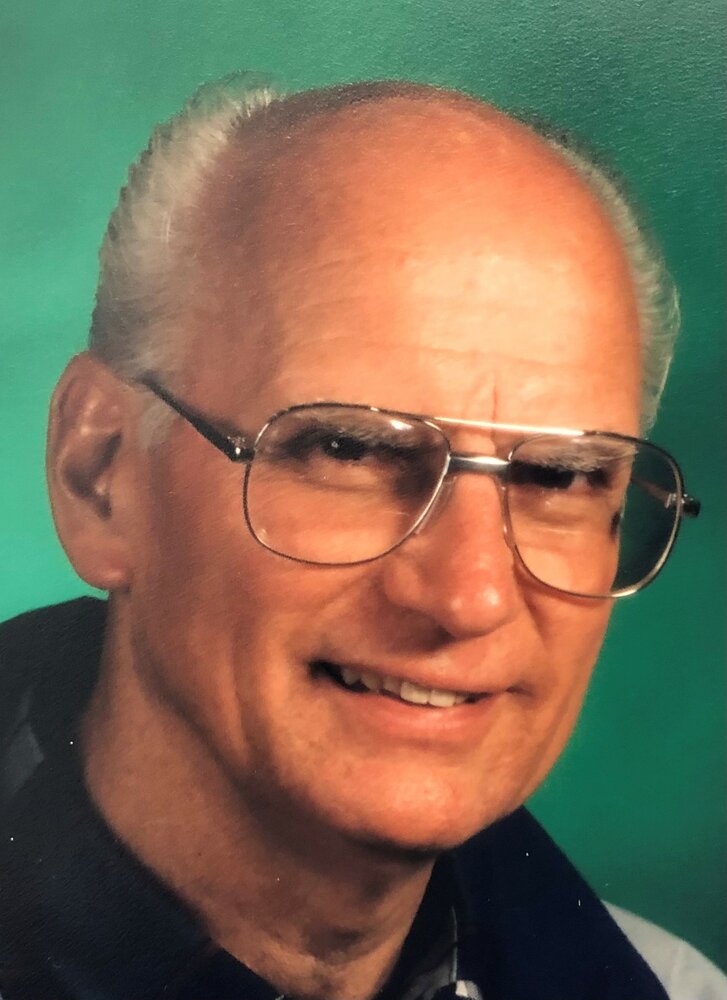 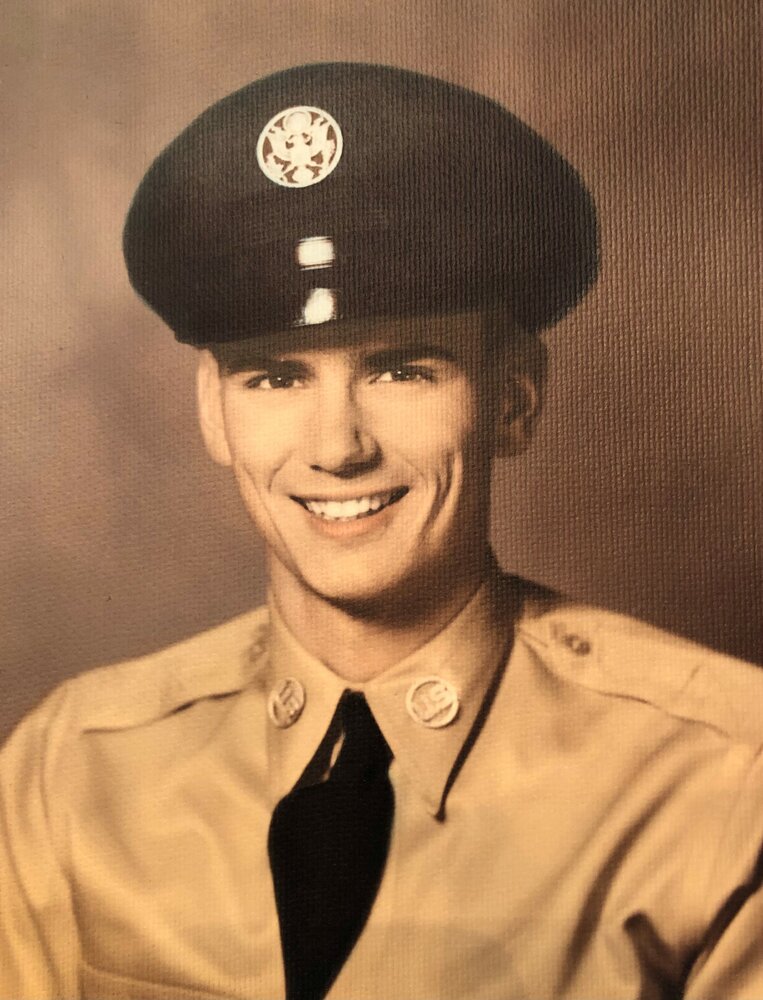 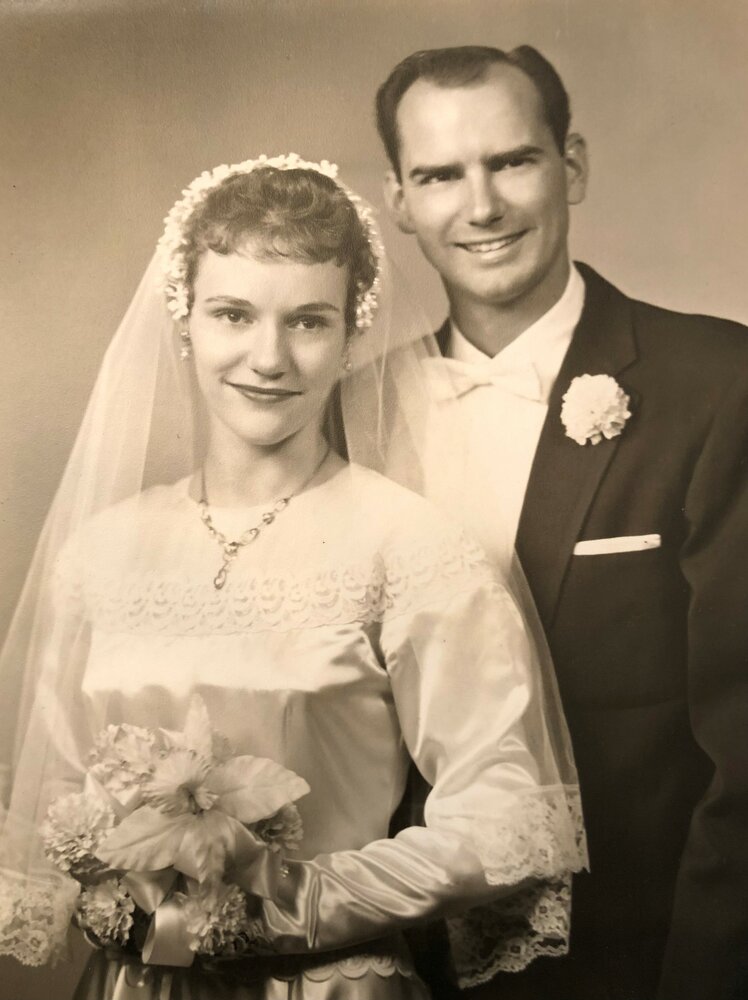 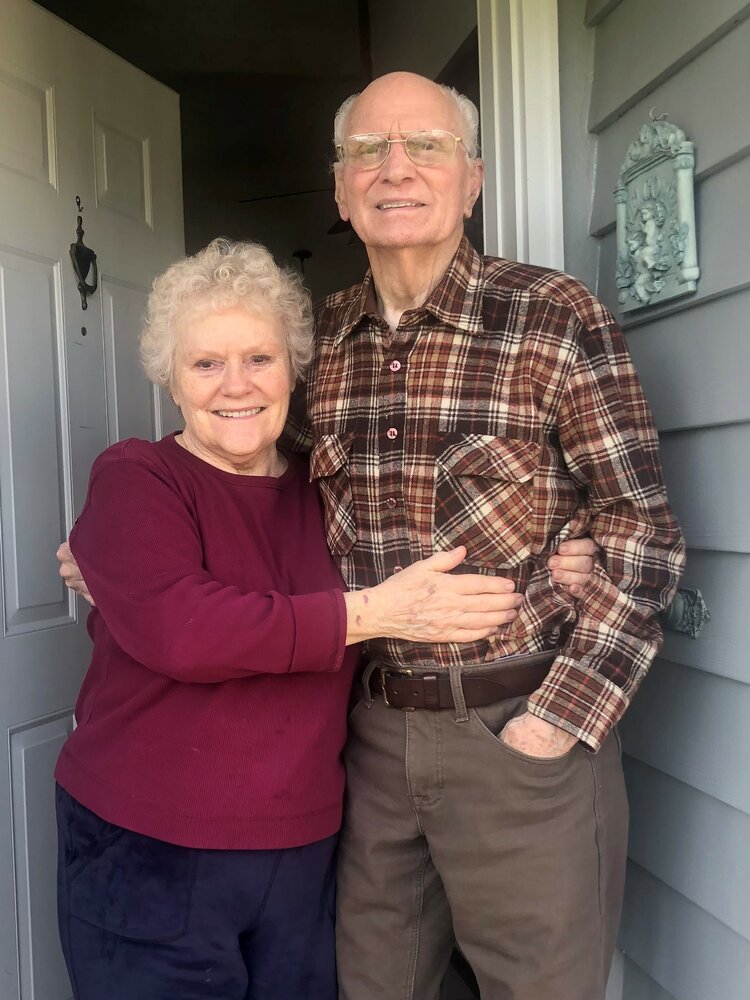 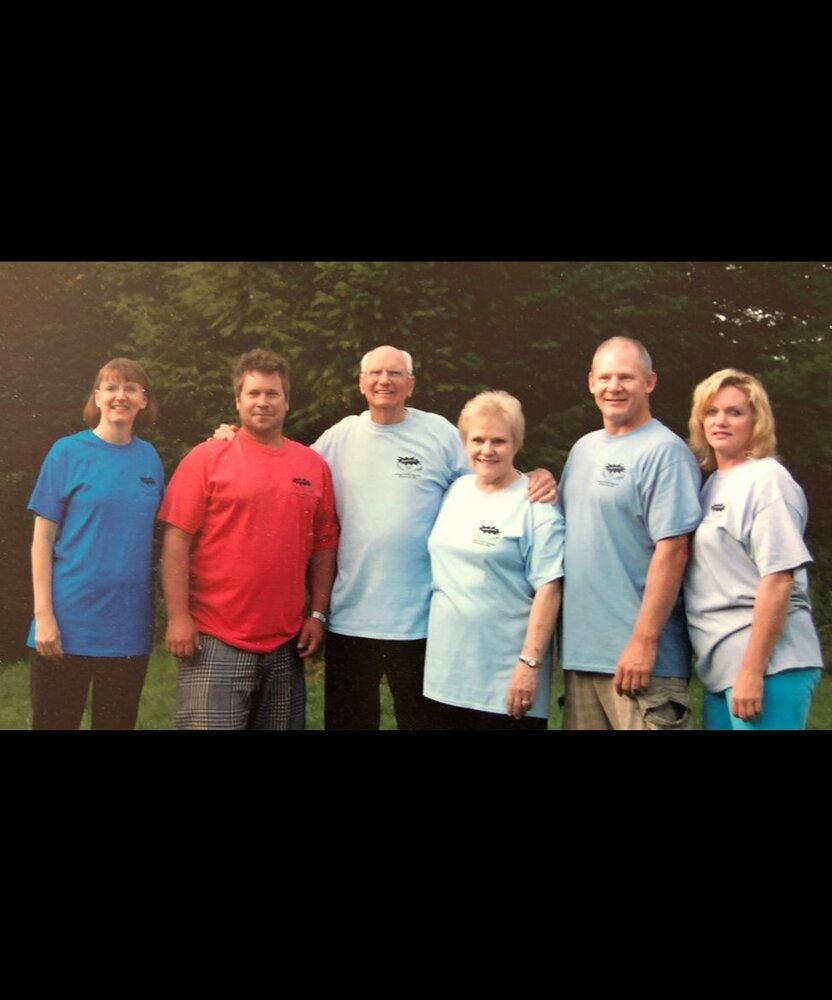 Roger Delano Prengel was born in Milwaukee, Wisconsin, on February 3, 1934, to parents Herbert and Florence Prengel. Roger joined the U.S. Air Force in 1954 and served as an airplane mechanic for four years during the Korean War.  He was baptized a member of The Church of Jesus Christ of Latter-day Saints in 1955 and married the love of his life, Kaye Richardson, on August 24, 1959, in the Salt Lake City Temple for time and all eternity.  Roger attended Brigham Young University, graduating in 1963 with a bachelor’s degree in English.  He obtained his master’s degree in 1970.  Roger accepted a teaching position at Eldorado High School and taught English for 14 years in Placerville, California, where he also served as a City Councilman.  After relocating to Lacey, Washington, Roger taught English at Olympia High School until he retired in 1999.

Roger was a prolific poet and writer, completing two novels, dozens of journals and hundreds of poems, stories, plays, skits, and vignettes throughout his lifetime. He was an avid model railroad hobbyist and collector of all things antique, unique and interesting.  Roger was a fine craftsman who repaired, remodeled, built and created beautiful furniture, décor, and home additions. He was a beloved teacher and mentor to many. For 20 years, Roger held the office of Patriarch in the Lacey Stake of The Church of Jesus Christ of Latter-day Saints and served as an ordinance worker in the Seattle Temple for 13 years.

Roger D. Prengel, honored husband, father, grandfather, and great-grandfather, passed away at age 88 on Monday, May 2, 2022, of natural causes.  He is survived by his wife, Kaye; and their four children, Rebecca Lynn Duvall (Thad), Kari Kaye Skousen (Blaine), Randall Reed Prengel (Dannelle) and Jared James Prengel (Linnea); 13 grandchildren; and 11 great-grandchildren.  He was preceded in death by his twin daughters, Jaccqueline and Janelle; his brothers, Richard and James; his sister; Marge; and parents, Herbert and Florence Prengel.

To send flowers to the family or plant a tree in memory of Roger Prengel, please visit Tribute Store