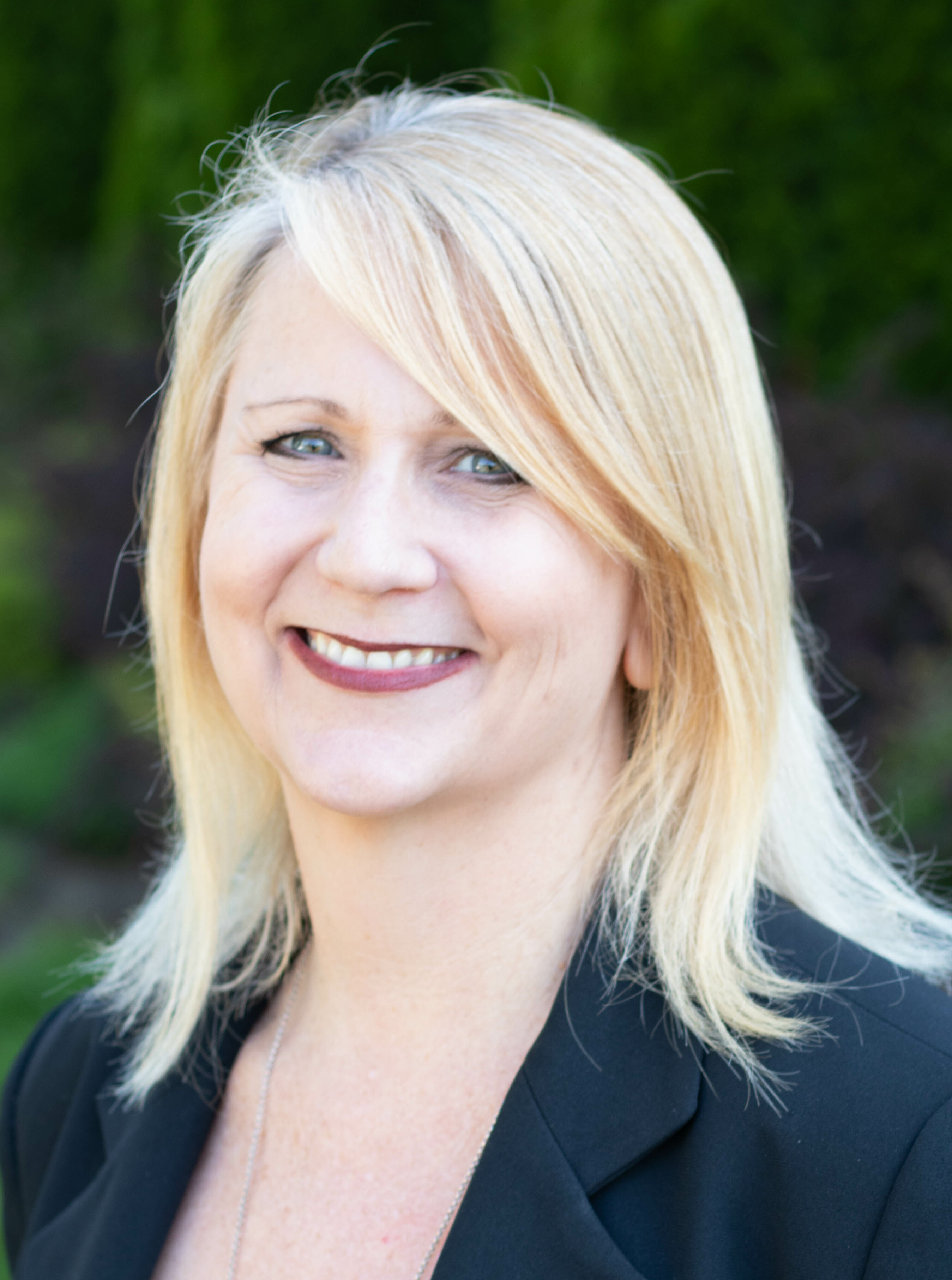 Amy Michele (Fairweather) Head, PE, Lacey Office Principal and Chief Analytics Officer at SCJ Alliance, passed away peacefully at home in Lacey, Washington, on April 27, 2022, from a rare and aggressive form of cancer. She was surrounded by family and close friends.

Amy was born in Edmonds, Washington, and moved with her family to Portland, Oregon. When she was 6, she moved with her mother and older brother to the Fife/Milton area, where she spent the majority of her youth. Amy’s interests as a kid were typical things like ballet, dogs, horses, music, reading, dancing, theater, and spending time with her friends. Many of those same interests stayed with her in adulthood. She had a quick wit and was tenacious when she was determined to achieve something. She was always up for an adventure and loved exploring. As a child, Amy wanted to become a veterinarian. It was not until she met a math teacher in high school that she thought about a different path and knew she wanted to become a civil engineer.

After earning her master’s degree, Amy, who had long suffered allergies and the desire to escape the weather of Washington state, moved to Florida for the sunny climate. She started her engineering career working for Poole Engineering & Surveying in Tallahassee, Florida. It was around this same time that she also began volunteering with her beloved dogs through the organization Delta Society, where they would visit with elderly people providing comfort through the animals. This was the beginning of Amy’s love for serving her community. Amy stayed in the Florida area for several years. Her job eventually took her to California, but she missed being close to her family and thus it was time to return home to Washington state. She eventually purchased a home in Lacey, where she started her family. In 2006, Amy joined a newly formed company, Shea Carr and Jewel (eventually becoming SCJ Alliance). As one of eight initial employees, Amy became a jack of all trades as she would say that first year. Amy learned, grew and flourished with SCJ. She was active in many organizations and fundraisers over the years, some of which were Boys and Girls Club, SPSCC Foundation, Partners in Education (PIE), Susan G. Komen 3-Day Walk, Making Strides Against Breast Cancer, and served on the board of Briggs YMCA. She also provided mentorship to students who were interested in engineering and participated in the STEM program at Salish Middle School. Amy had an illustrious career with her SCJ family, which she treasured.

Though Amy loved her career, there was nothing more special to her nor did she love more than being a mom. Amy was a single mom to her three children, Colton (18), McKenna (15) and Peyton (12), for whom she was a fierce advocate, cheerleader, mentor, and loving mother. She was very active in all their activities and was their loudest, proudest fan. Always willing to share a success, challenge, accomplishment, update or picture of her family, you could feel the pride and see it in her infectious smile. Amy found her footing and strength from each of her children and they meant the world to her.

In lieu of flowers, the family asks that you consider instead a donation to the Go Fund Me account that has been set up for the benefit of Amy’s three children: https://gofund.me/176d8fcc.

To send flowers to the family or plant a tree in memory of Amy Head, please visit Tribute Store

Share Your Memory of
Amy
Upload Your Memory View All Memories
Be the first to upload a memory!
Share A Memory
Send Flowers