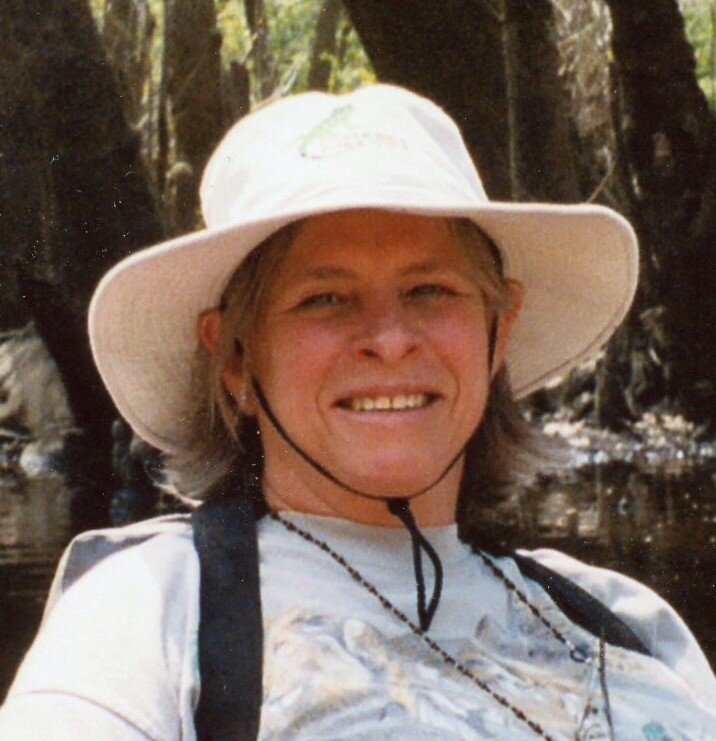 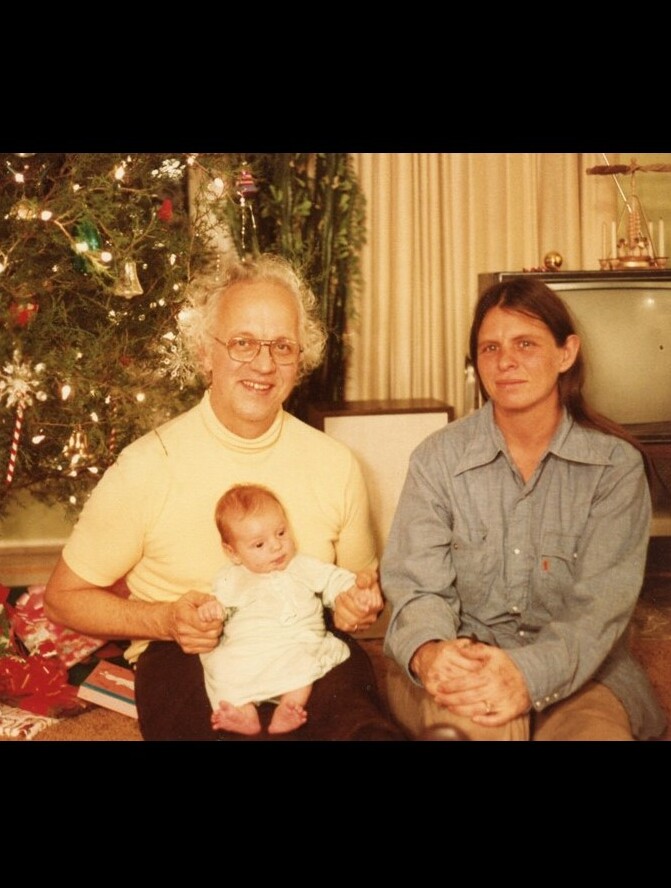 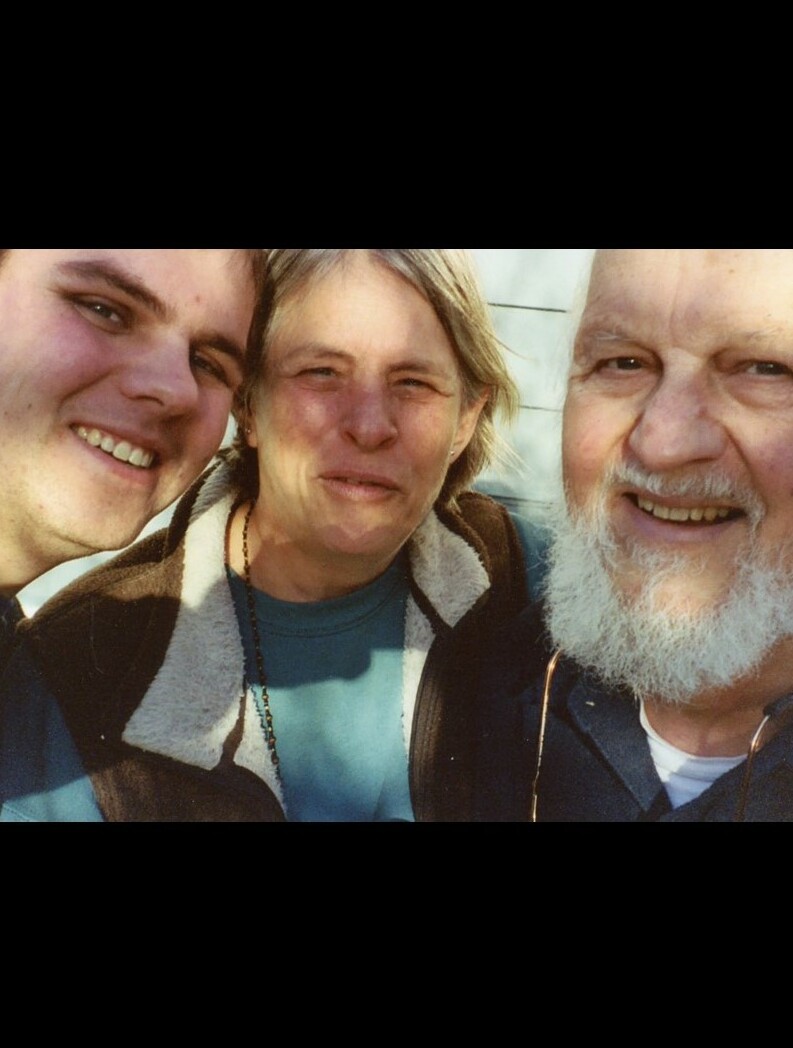 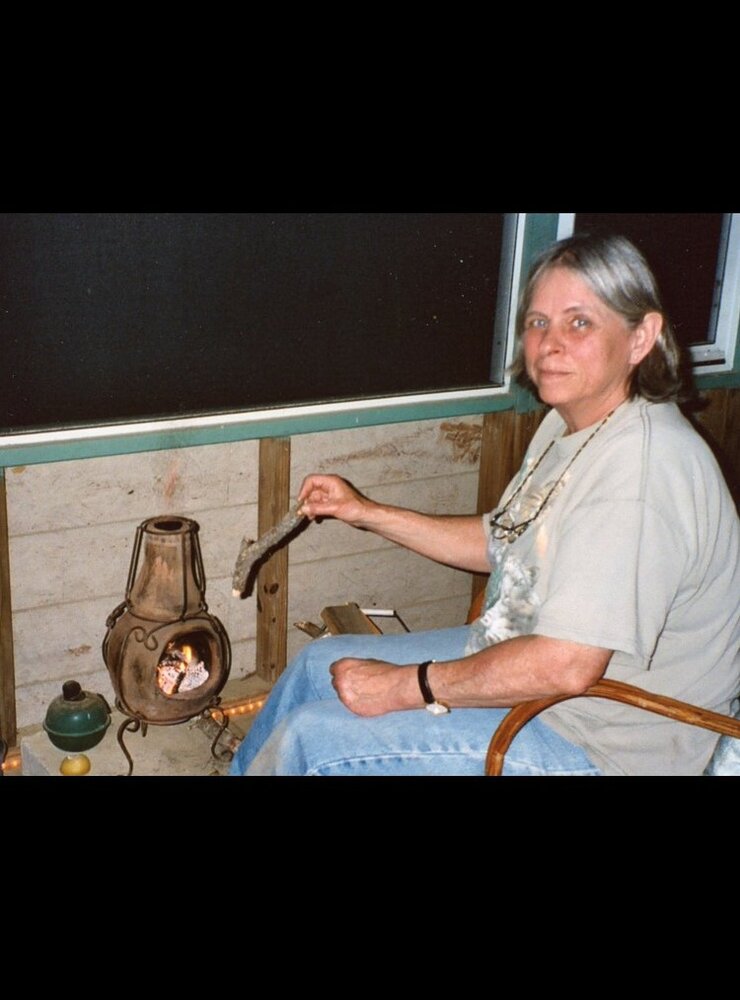 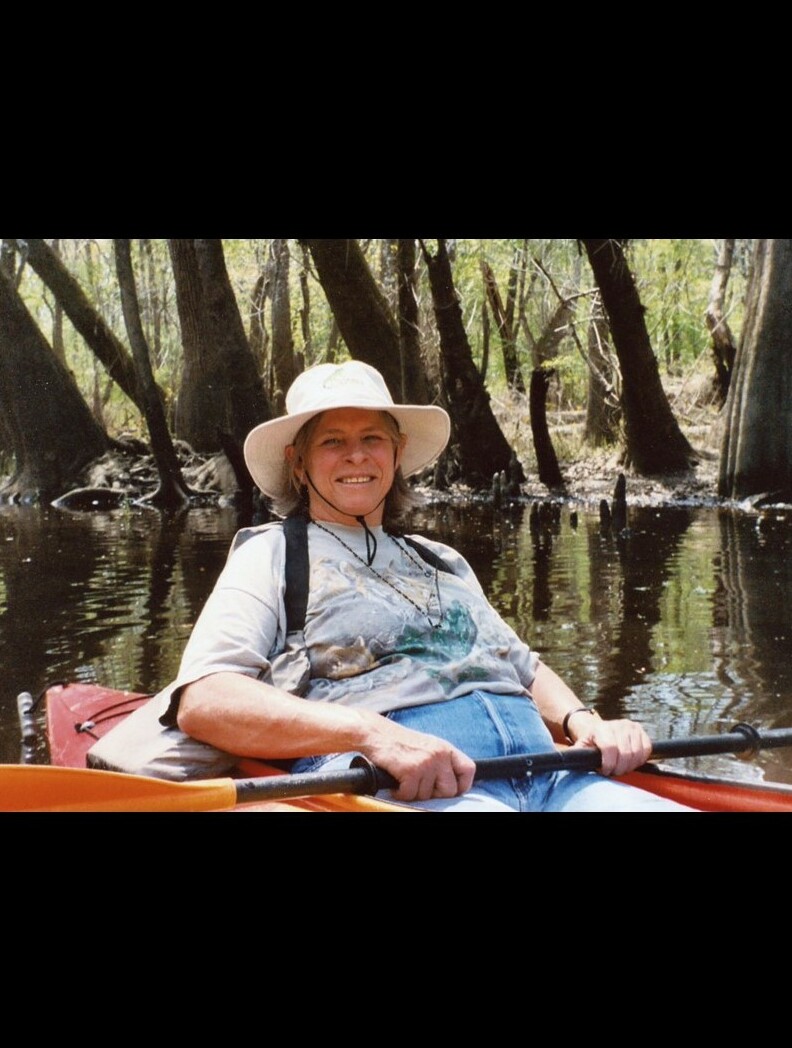 Elizabeth Ross Cowart Stucki, known to her family and friends as Betsy, passed away after a brave fight with lung cancer on April 24, 2022, at her home in Olympia, Washington. Betsy was born to Walker Cowart and Sarah Ross Cowart on April 20, 1946, in the small town of Reform, Alabama. She and her four sisters and one brother grew up in Reform, in a home Betsy and her sister kept after their parents’ deaths, and faithfully visited for large multi-generational family reunions every year.

Betsy spent her last year of high school as an exchange student in Germany, then attended and graduated from Birmingham Southern College, and continued her education at the University of Illinois in Champaign-Urbana, earning her master’s degree. A lifelong avid reader, she read under the covers as a child with her flashlight, and never stopped supporting her local libraries by checking out and promptly returning hundreds of books over her entire lifetime.

In 1976, she married her best friend and boss, Curtis Stucki, in Seattle, Washington. Curt had hired Betsy to become a member of the library staff at the University of Washington. In 1980, they welcomed their only child, Peter Cowart Stucki, and moved to Olympia where they bought a historic 1925 house that they lovingly decorated with Inuit art and book collections. Betsy and Curt both loved gardening and hand selected dozens of rhododendrons, azaleas, flowers, vegetables, and berries in their beautiful and bountiful yard.

In Olympia, Betsy was a data systems analyst for the Western Library Network, teaching librarians in other states how to transfer their data from card files to computer files.

Betsy was also a gourmet cook, a faithful contributor to many charities, a fan of PBS and NPR, and a traveler to Europe and the United Kingdom. As an avid birder since her childhood, her first pet was an orphaned crow she named Pete.  She diligently fed all of the local hummingbirds year-round. Many who knew her well would say she was a perfectionist who always followed the rules.

She was predeceased by her husband, Curt, and her brother, Walker Cowart; and is survived by her sisters, Alice Shore, Linda Metnetsky, Shirley Ammons, Ellen Horton, and her son, Pete. She will be missed by all who knew and loved her.

To send flowers to the family or plant a tree in memory of Elizabeth Stucki, please visit Tribute Store