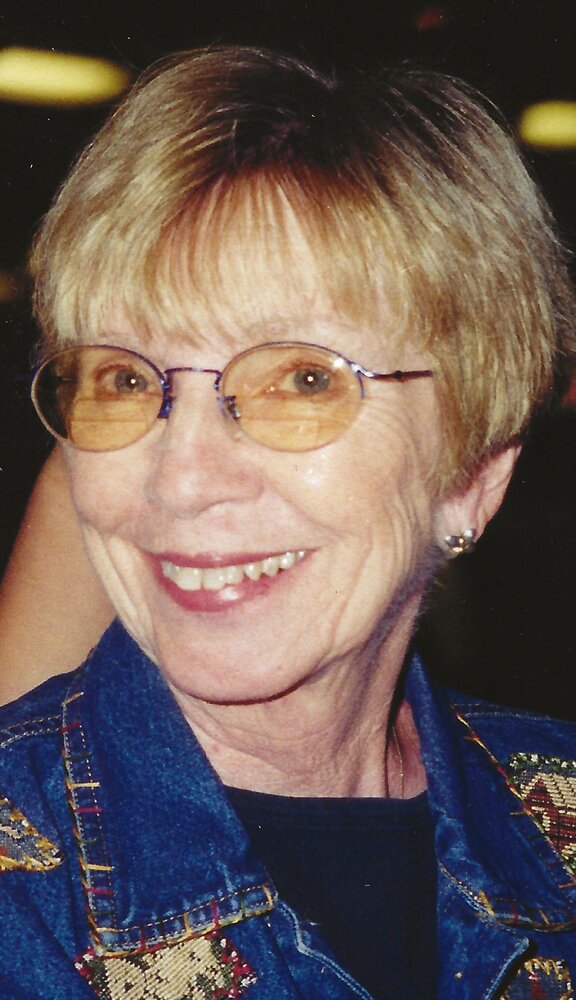 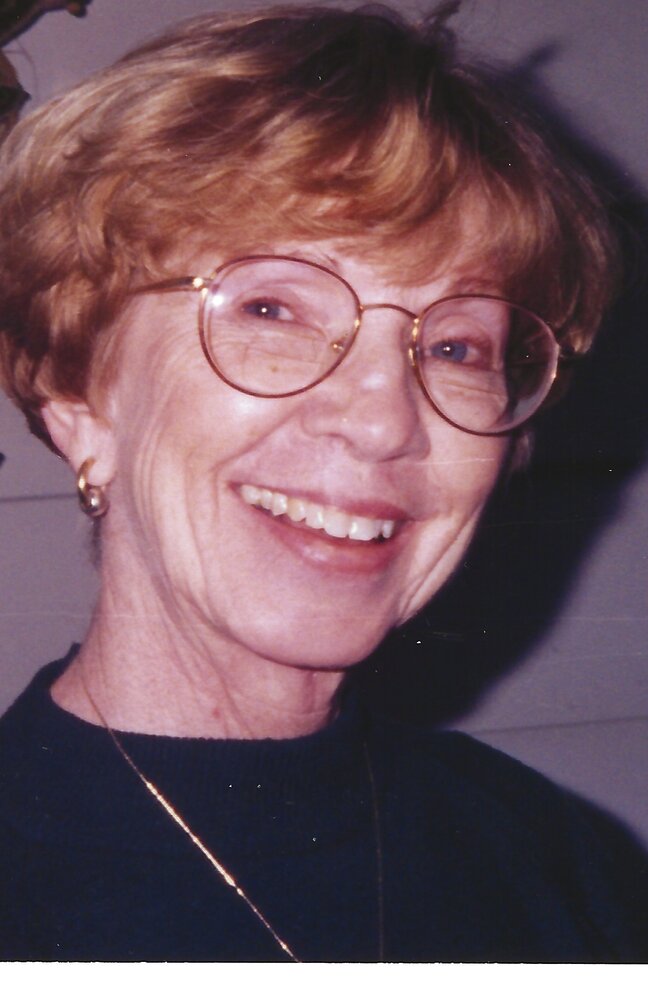 Marilyn Lively was born on December 28, 1933, in Oklahoma to Cameron and Kathryn Edwards. She joined older siste, Colleen, and later helped welcome little sister, Ann. Throughout the many seasons of their lives, she and her sisters remained close, nurturing their bond with yearly “sister retreats” around the country for over 40 years.

While studying at University of Tulsa, Marilyn met Jack Lively, a law student and Air Force cadet. They married in 1953 and attended University of Oklahoma, where Jack earned his law degree and Marilyn completed her BA in education. In 1958, they adopted daughter, Lori, and shortly thereafter moved to Jack’s hometown, Coffeyville, Kansas. In 1961, they adopted their son, David.

Marilyn was active in the First Presbyterian Church in Coffeyville. She taught Sunday School, served on the board, chaired numerous committees, worked in the office, and occasionally acted as lay minister. Marilyn earned a master’s degree in Marriage and Family Therapy from Pittsburg State University in the 1980s, and worked as a counselor at Four County Mental Health in Coffeyville for several years. She organized retreats with Reverend Cliff Custer several times over the years to assist families in healing traumatic memories through a blend of Jungian and Christian concepts.

After Jack died, Marilyn lived alone in their home in Coffeyville for a few years, but as her diagnosis of Parkinson’s disease progressed, sold her home and moved to Washington state to live with Lori. This was a challenging but ultimately redemptive period in both their lives.

Marilyn attended many church services in Olympia before choosing to join United Churches. As the pandemic ensued, Marilyn and Bruce attended services via zoom, a practice they observed up until the day she died.

In the last months of her life, when her condition necessitated daily medical supervision, Marilyn moved to Stonewell Senior Care, where Lori and her partner, Bruce, visited her daily. As everywhere else, Marilyn made many friends at Stonewell and left a lasting impression on all she met.

Those closest to Marilyn knew of her lifelong passion for the sacred mysteries. She sought spiritual truth and questioned traditional religious doctrine her entire life, recording her dreams and writing journal entries for over 50 years. She could often be found discussing theology with pastors, priests, family, members of her early prayer groups and later her “spirit sisters” in Coffeyville.

She was influenced by the writing of Teilhard de Chardin, Kahlil Gibran, Thomas Merton, Matthew Fox, Bishop Shelby Spong, and most of all, the great psychologist, Carl Jung. She was also deeply moved by the poetry of Mary Oliver and the books of Ann Lamott, Karen Armstrong, and Carol P. Christ.

Marilyn was passionate about the natural world – trees, forests, birds, hiking trails, oceans, and her beloved Shih-Tzu, Charlie. Among her favorite places were Santa Fe, New Mexico, the Rocky Mountains, the low hills of southwest Arkansas, the Languedoc region of France, where the Cathars once dwelled, and later, the Pacific Northwest.

In her last years, Marilyn quietly readied herself for death, consciously working, as she told Lori, to resolve any lingering karma so that she could leave the planet fully free. She transitioned to the next chapter in her journey on Sunday, March 20, 2022, the first day of Spring.

“We shall not cease from exploration

And the end of all our exploring

Will be to arrive where we started

And know the place for the first time.”

All are welcome to attend a memorial service and reception for Marilyn on Saturday, May 7, 2022, 11:00 a.m. at United Churches in downtown Olympia. A second service will be held at The First Presbyterian Church in Coffeyville, Kansas, on Saturday, June 18, 2022, at 2:00 p.m., with a reception following at Osage Springs Vineyard.

To send flowers to the family or plant a tree in memory of Marilyn Lively, please visit Tribute Store

Share Your Memory of
Marilyn
Upload Your Memory View All Memories
Be the first to upload a memory!
Share A Memory
Send Flowers