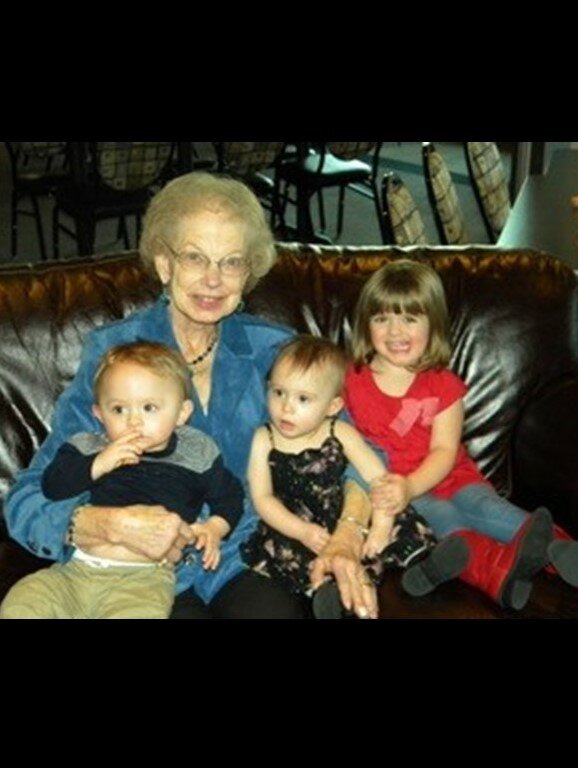 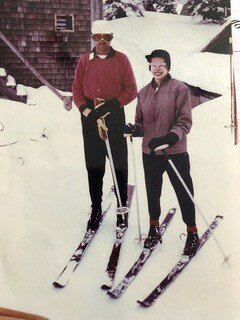 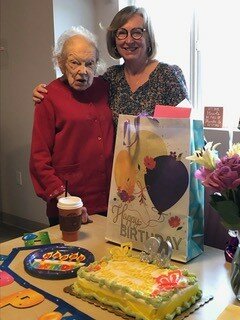 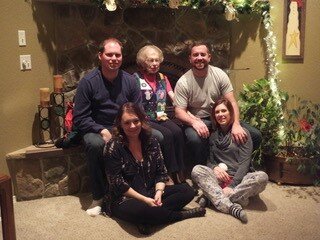 Vera Jeanette Fifield was born on January 3, 1932, in Centralia, Washington, to Dorothy (Mattox) and Charles Piwoni. She passed away April 16, 2022, in Chehalis, Washington.  Jeanette was an only child. She lived her young life in Centralia and Portland. When she was a young teen, her father died so she and her mother moved back to the Chehalis-Centralia area from Portland. After her mother remarried, she moved in with the Hilton family in Centralia to finish her high school career. The Hilton’s had three sons who were like brothers to her. They were her second family and stayed in touch well into adulthood. Jeanette graduated from Centralia High School in 1950. She went to work for the Thurston County Medical Bureau.

In 1955, Jeanette, being the social person she was, met a handsome gentleman at the city bus stop and struck up a conversation. In June 1956, she and Ronald Fanning were married. They made their home in Chehalis and started a family. They had three children, Denise, Scott and Kelly. Ron worked for Lewis County PUD and Jeanette stayed home to raise the family. In 1961, Ron was killed in a tragic industrial accident.

Jeanette continued to raise their three kids independently for many years. She married and divorced two times after her marriage to Ron.

She worked seasonal jobs as the kids got older. She worked for Weyerhaeuser, International Foods, and for a couple families as a nanny. She also worked at Alaskan canneries for a few years. Jeanette was an active member of St. Timothy’s Episcopal Church for over 50 years. She also enjoyed a decades-long membership in the Lady Elks through the Centralia Elks Club and was a lifelong Democrat.  Jeanette was quite social. She never met a stranger. That led her to many forms of volunteerism and social activities in the Lewis County area and beyond.

She was preceded in death by her first husband, Ron; son, Kelly (Rex); great-granddaughter, Raveena Fanning; and her parents.

A memorial service for Jeanette will be held at St. Timothy’s Episcopal Church, Chehalis, on Tuesday, May 3, 2022, 11:00 a.m. Burial will be private.

Donations may be made to Love Inc. in Lewis County or the Alzheimer’s Association.

To send flowers to the family or plant a tree in memory of Jeanette Fifield, please visit Tribute Store

Share Your Memory of
Jeanette
Upload Your Memory View All Memories
Be the first to upload a memory!
Share A Memory
Send Flowers