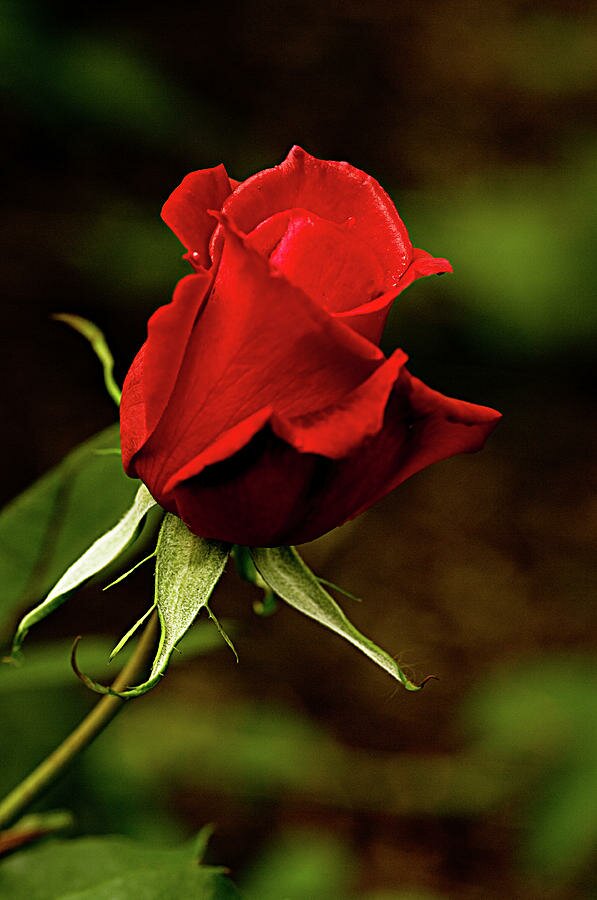 Beloved wife, mother, grandmother and great-grandmother, Barbara L. Doeskey, left us Sunday evening, April 24, 2022, in Olympia, Washington, surrounded by all her children and their spouses.  She was born November 16, 1936, to Thomas and Mary Ellen Hicks in Barnesboro, Pennsylvania.

She attended and graduated high school in Barnesboro.  She went on to marry her first love, John Vozar, and they had two children, John and Carol.  She then met the love of her life and married Edward Deoskey on June 24, 1961, and they added three more children to the family, Kelly, Mary and James.

Since Edward was in the military, this opened the door to travel back-and-forth across the United States, as well as in Europe. Barbara became known as the Disney World expert, since she made many trips with children and grandchildren in tow, especially to the Small Small World exhibit.  She made many wonderful memories for everyone in the “happiest place on earth.”

Barbara lived a wonderful life and loved her husband, children, grandchildren, and great-grandchildren more than words can ever explain.

Services will be held at a later time.

To send flowers to the family or plant a tree in memory of Barbara Deoskey, please visit Tribute Store