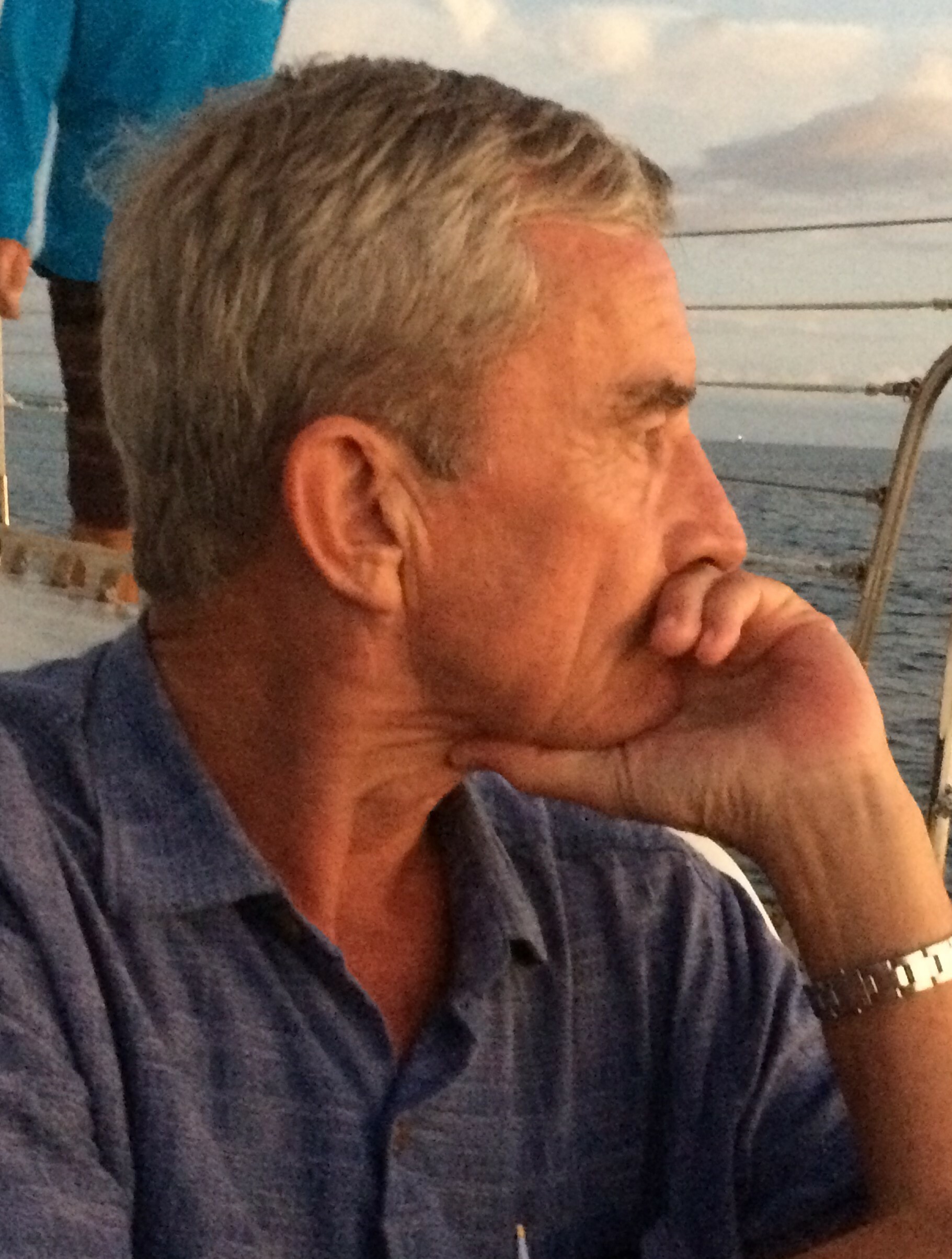 Family, friends and the community lost a great spirit when Mike Watson died of cancer on Thursday, April 21, 2022, surrounded by his family.  They considered him “our rock” and “the glue that held us together.” But Mike’s character was summed up best, they agreed, by one of his nephews:

“I hope more people figure out how to carry themselves like Uncle Mike did. Strong, witty, caring, and kindhearted, the definition of what a man should be.”

Mike is survived by his loving wife, Sarah Ryan; his daughters, Marnee Watson and Jennifer (Kin) Santos; his sisters, Patti Noland and Karol Campbell; his grandsons, James and Cole Couthran and Dylan and Jason Santos; great-grandchildren; Kinsley and Reid Couthran; and his dog, Juno.

He was especially proud of his daughters, Marnee and Jennifer, and provided guidance, strength, and love throughout their lives, which included the occasional parental shove.

Mike spent most of his career in state government, most recently as Washington’s Chief Deputy Insurance Commissioner from 2001 to 2012. He took that office after retiring from a 30-year career at the Department of Labor and Industries, protecting work rights.

He was born August 23, 1948, at Seattle’s Harborview Hospital, and spent his earliest years in that city until the family moved to Olympia in 1962. He graduated from Olympia High School in 1966.

In 1968, at age 20, Mike opened one of the most meaningful chapters of his life: the fight for Indian treaty rights centered at the Nisqually fishing encampment at Frank’s Landing. He was a close ally and loyal friend of Billy Frank, Jr.

Mike was one of the young people who camped out in plastic tents to help defend the Nisqually nets, wrapping up in blankets and cooking on portable stoves.  He stayed by the riverside for a full year to try to protect Nisqually fishing from state violence. It wasn’t all hard times. As an organizer of multiple benefit concerts for those protests, he got to hang out with the Grateful Dead, Johnny Cash and B.B. King, among others.

That experience helped shape the man Mike Watson became. Coworkers described him as a leader with guts and principles, but one who preferred to stay in the background, out of the limelight. He started working at age 18 as a file clerk at L&I in December 1967. He served for over a decade as the Vice President of the Washington Federation of State Employees, and also as president of the Retired Public Employees Council of Washington

He ended his career in senior management, but he never lost his union roots. A co-worker said he was “one of the finest human beings I’ve known, and the best dang boss ever.” Mike helped establish the asbestos program and advocated for the rights of farm workers. As Deputy Commissioner, he oversaw the rollout of the Affordable Care Act in Washington. He was also a tireless campaigner for many city, county and state elected officials who shared those commitments.

One of Mike’s ambitions was to finish his bachelor’s degree before he retired. He crossed that finish line in June 1997 at The Evergreen State College. Billy Frank Jr., by then a widely recognized civil rights leader and member of Evergreen’s Board of Trustees, handed Mike his degree. At Evergreen, Mike also met the love of his life, Sarah Ryan, who shared his life for 25 years. They officially tied the knot in 2011.

Though he was satisfied with his career, he was a very happy retiree. He headed the statewide AFSCME retiree’s group, but also loved tennis and travelling with his loved ones. His “bucket list” included seeing Tahiti and making one more trip to the Mexican coastline he loved, and in his last year he was able to do both.

To send flowers to the family or plant a tree in memory of Mike Watson, please visit Tribute Store

Share Your Memory of
Mike
Upload Your Memory View All Memories
Be the first to upload a memory!
Share A Memory
Send Flowers