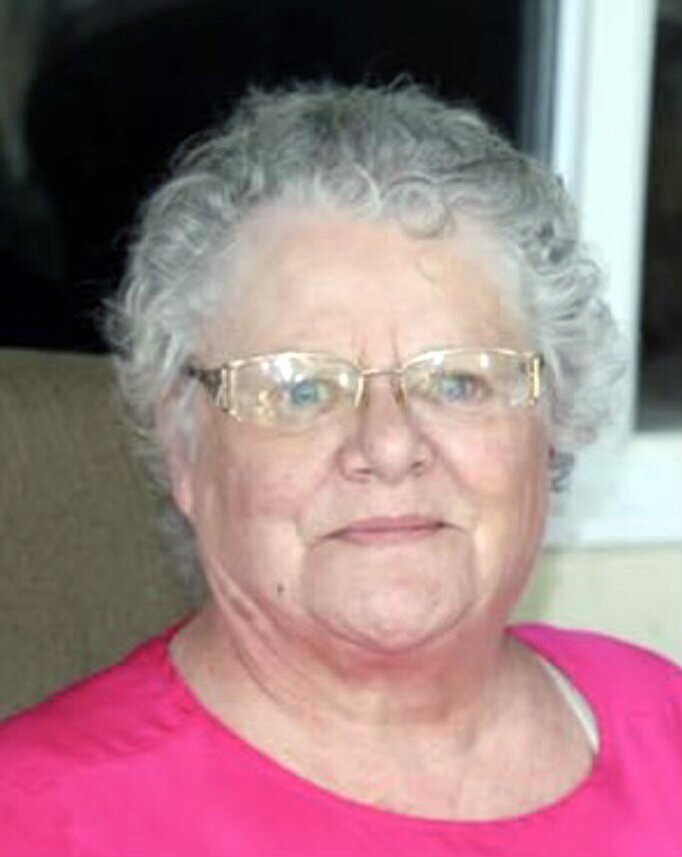 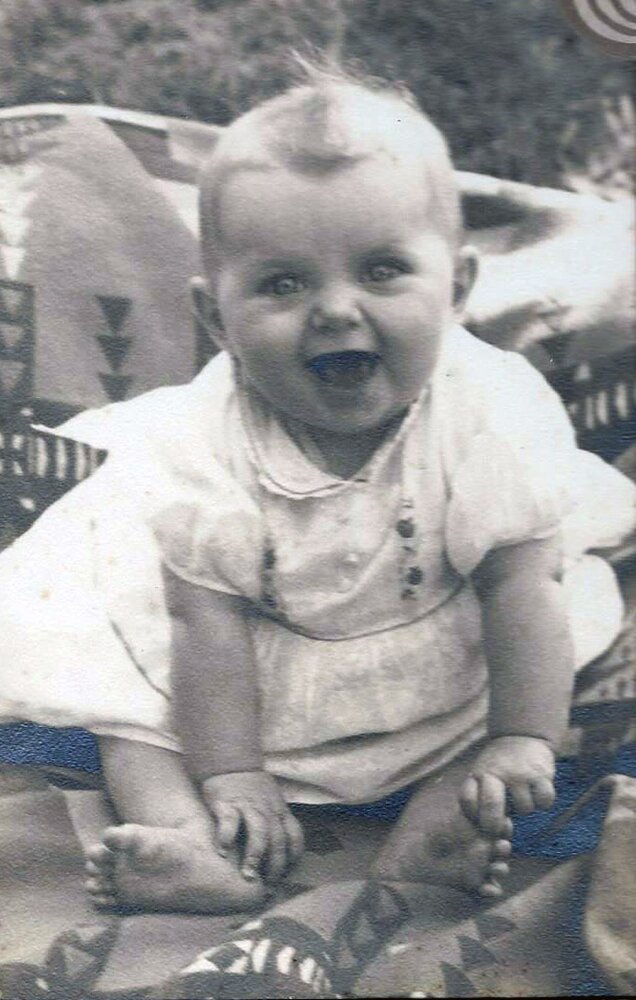 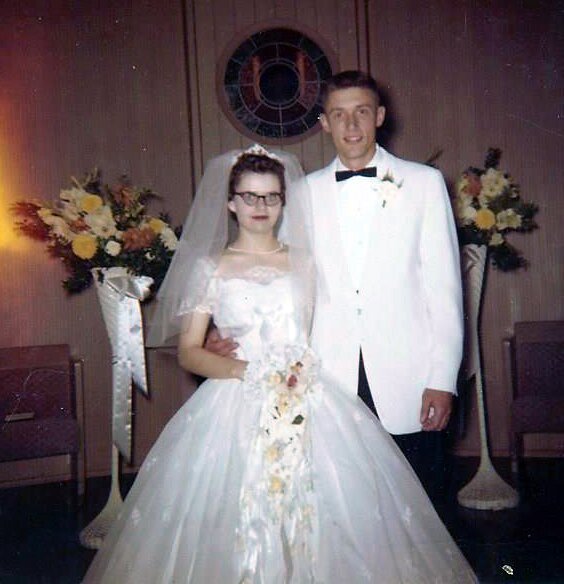 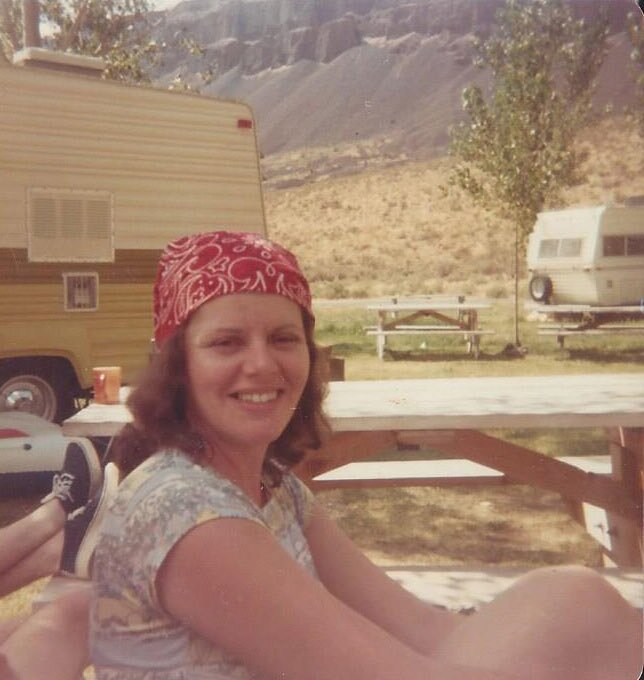 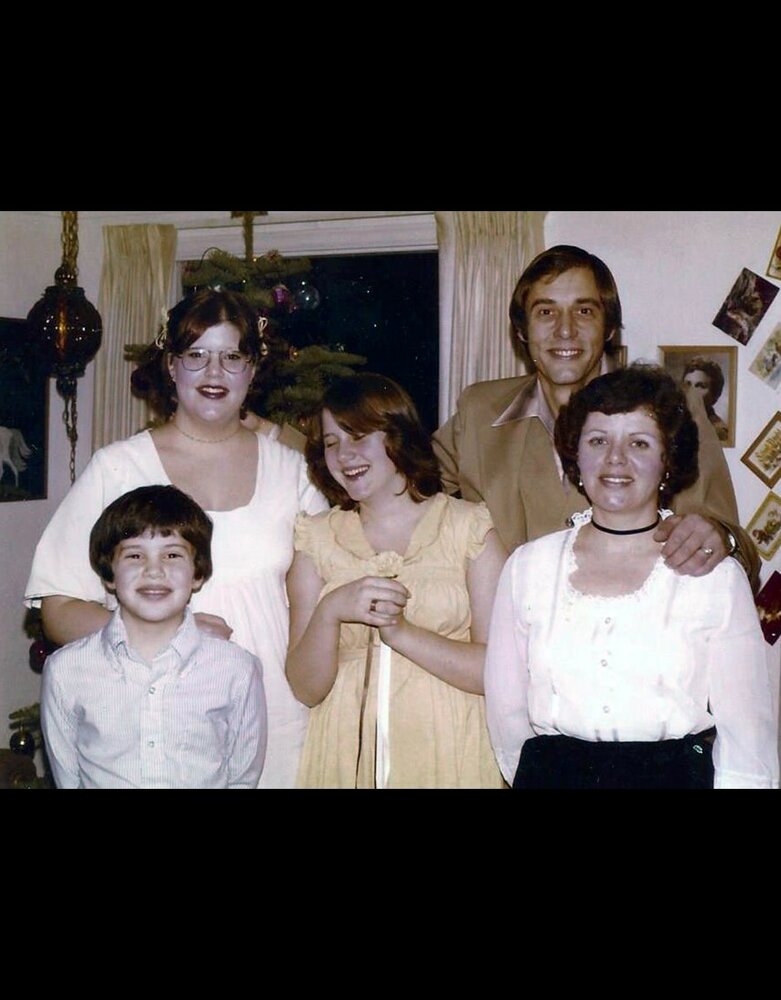 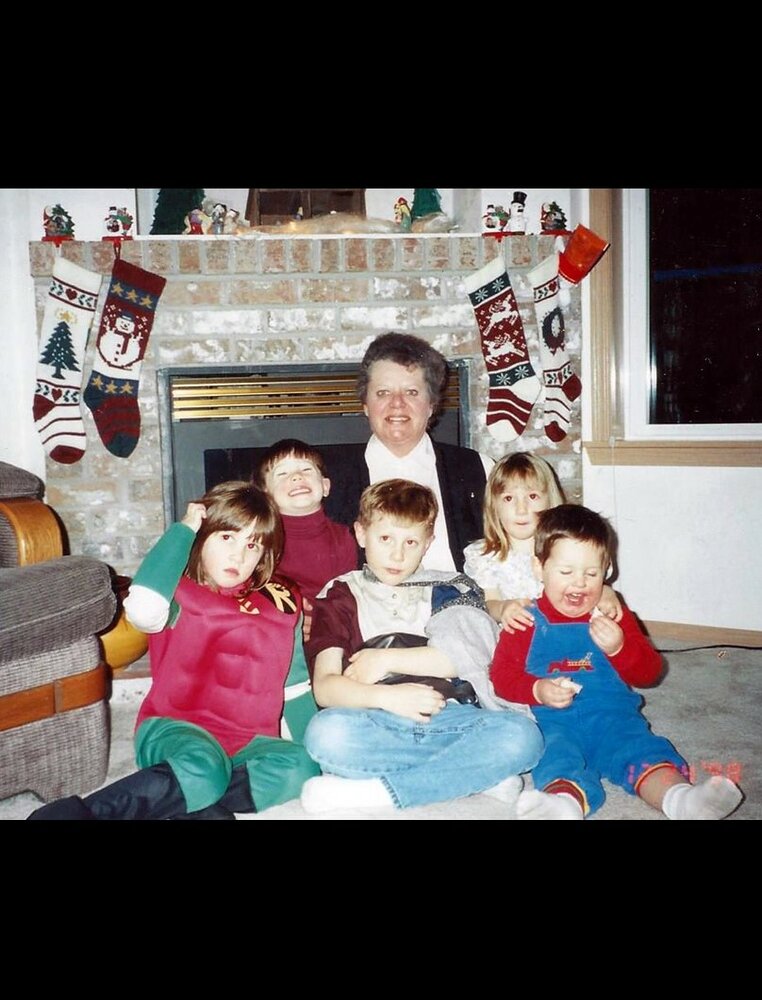 Nancy was born on November 5, 1941, in Carnation, Washington, but lived the majority of her life in Olympia, Washington. She was the daughter of John Sokolik and Erva Amsbaugh Sokolik, who both preceded her in death. Her sisters, Peggy Blegen and Donna Gates, both reside in Olympia.

Nancy grew up in Olympia and was a 1959 graduate of North Thurston High School.

She met her future husband, Bill McInnis, in 1956. They married on September 12, 1959, when he was 20 and she was two months shy of her 18th birthday. They were blessed with three children, Darcy, Kathy, and Jeff.

Bill and Nancy’s kids grew up to marry and have children of their own. Darcy McInnis and her wife Cynthia, who live in Seattle, have one son, Gabriel. Kathy Chavez and her husband Ramiro, who live in Olympia, have two sons, Johnathan and Michael. Jeff McInnis and his wife Sarah, who live in Tacoma, have five children, Julia, Abby, Will, Hugh and Elizabeth. Nancy also had one great granddaughter, Vivian, and two more great grandchildren on the way. She was a devoted and loving grandmother and was immensely proud of all her grandchildren.

She also left behind her two beloved cats, who adored Nancy and will miss her terribly.

Nancy had many jobs in her life, including several years as a real estate agent at Van Dorm Real Estate, as a “headhunter” at Todak and Associates, and later as office manager at various mobile home parks in Washington and Oregon. After raising their children, Nancy and Bill lived for several years in South Beach, Oregon, and then in Pullman, Washington, but returned to Olympia when their first grandchild was born, and remained there for the rest of their lives.

Nancy was a multi-talented, creative, and crafty person. Her husband built numerous houses in the Olympia area, and Nancy wallpapered every one of them, often with the help of her mother, Erva. She enjoyed painting and created many oil and watercolor paintings over the years. She was also a talented seamstress and made most of her two daughters’ clothes when they were young. She also created handmade quilts for each of her eight grandchildren when they were born.

Nancy was a talented cook, and everyone loved to get an invitation to one of her elaborate dinners. She even created a cookbook in 1999 for her children, filled with beloved family recipes.

Nancy also loved gardening, whether flowers or vegetables. In fact, she completed a Master Gardener training and relished adding to her knowledge of plants. She especially treasured her begonias and tomato plants, which she lovingly tended every summer.

Nancy was especially happy when traveling, both locally and abroad. As a young mother, she enjoyed nothing better than camping with her husband and kids at Sol Duc Hot Springs, Swinging Bridge Park, Ohanapecosh, Sequim, Rainbow Falls, Yakima, Mount St. Helens, and many other places. She loved all these places, but her absolute favorite place was Seal Rock Campground on Hood Canal.

When her kids were older, Nancy and her family traveled farther afield to tour the Western U.S., British Columbia, and Hawaii – trips that Nancy greatly enjoyed and spoke of often.

Once their children were grown, Nancy and Bill traveled to Florida, Alaska, and Massachusetts. After Bill passed in September 2009, Nancy visited the Caribbean and Europe. She enjoyed paging through cruise brochures that came in the mail and talk about the places she wanted to go – something she enjoyed almost as much as she enjoyed going to the casino.

Nancy was a special woman, and she will be missed tremendously by everyone who knew her.

We invite anyone who knew Nancy to join us for a memorial service to celebrate and remember her life. The memorial will be held on Saturday, May 21, 2022, from 12:30pm to 3:30p.m. at Priest Point Park, 2600 East Bay Drive NE, in Olympia, at picnic shelter #2, on the west/bay side of the park.

In lieu of flowers, the family asks that you make a donation in Nancy’s memory to the Humane Society of Thurston County.

To send flowers to the family or plant a tree in memory of Nancy McInnis, please visit Tribute Store

Share Your Memory of
Nancy
Upload Your Memory View All Memories
Be the first to upload a memory!
Share A Memory
Send Flowers