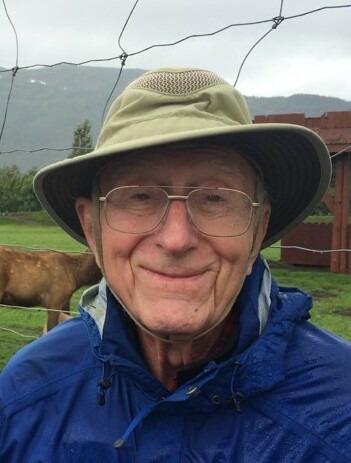 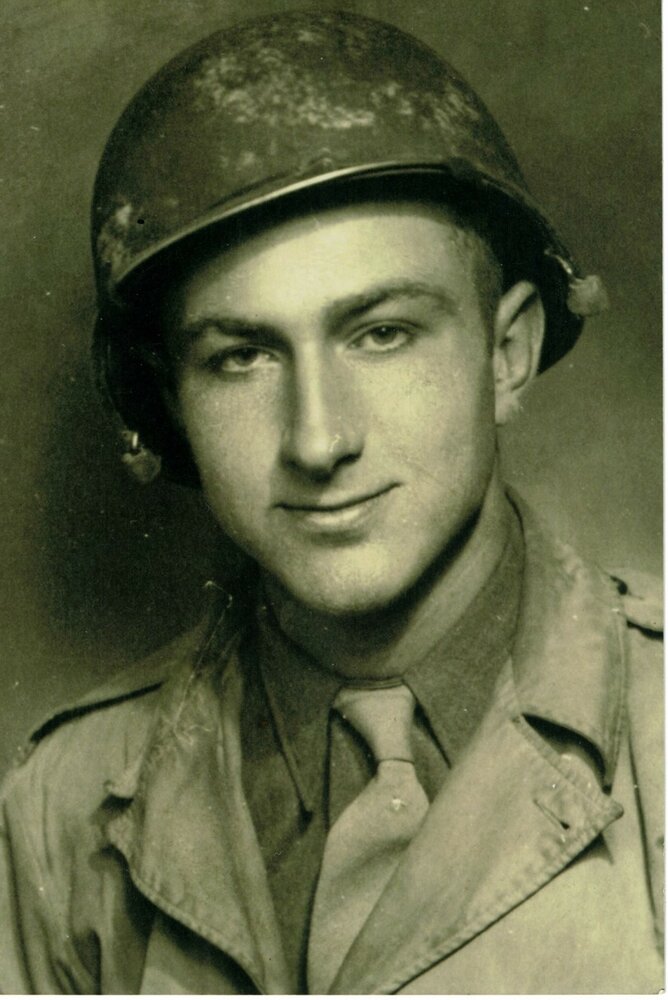 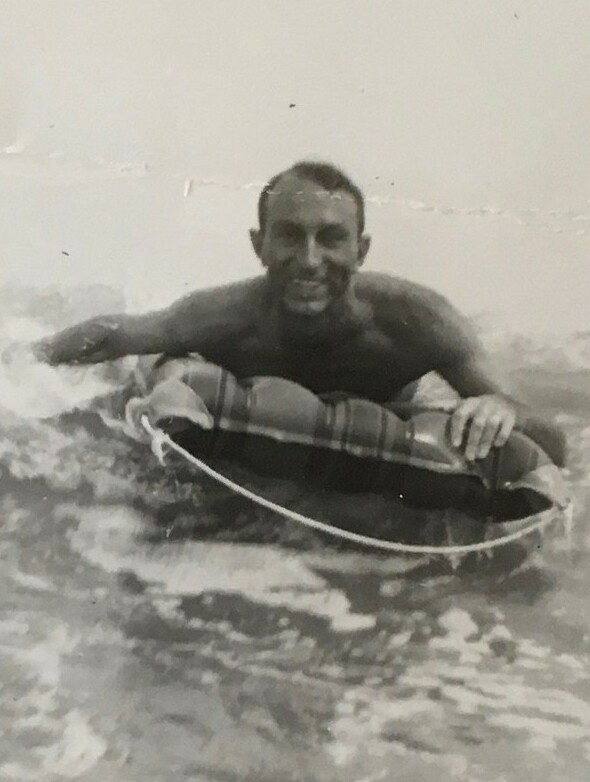 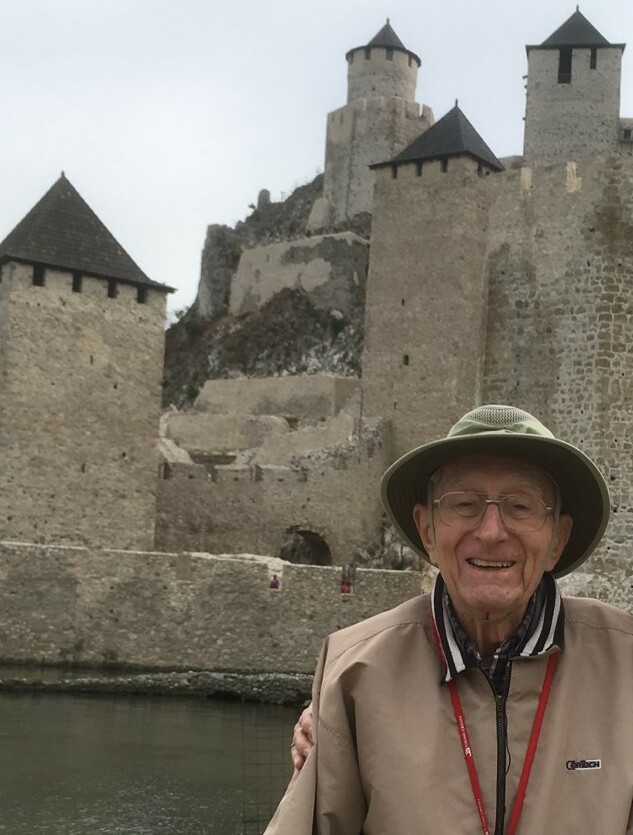 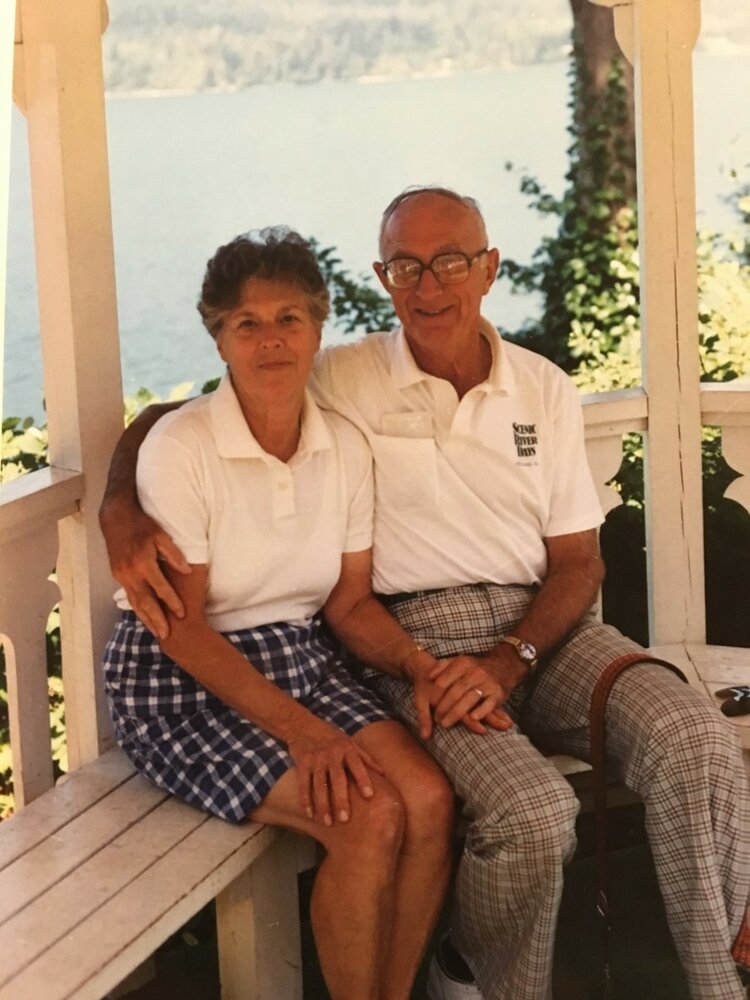 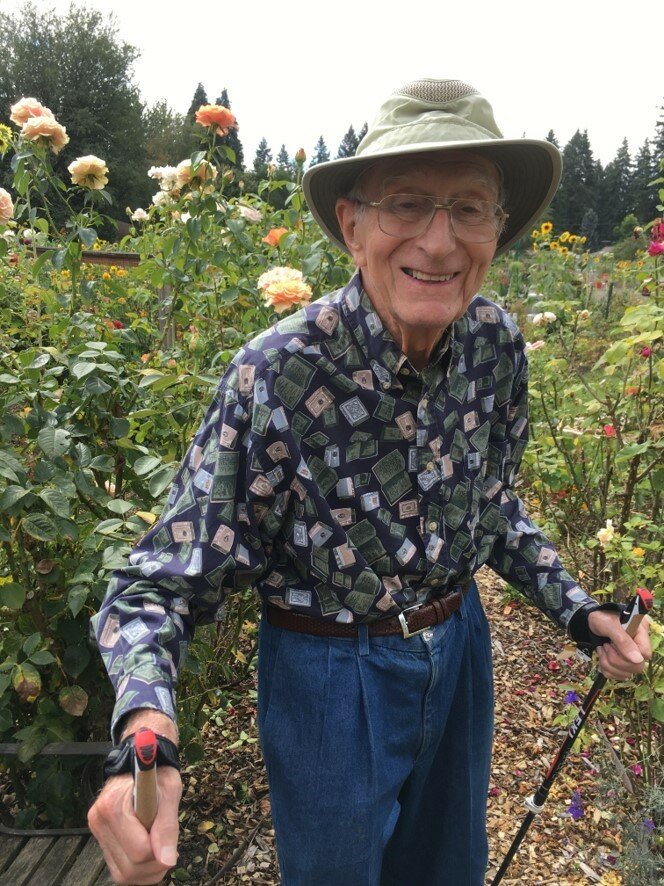 Al graduated from Reading High School in 1943. He served in the U.S. Army as a telephone lineman from October 1943 to November 1945.  He served during World War II in the European Theater, and was involved in five major campaigns, including Normandy, Northern France, Rhineland, Ardennes and Central Europe.

After the War, Al graduated from the School of Journalism, Washington and Lee University, Lexington, Virginia, in 1949.  Post-graduation, he was employed as a newspaper reporter for the Daily News in Greensboro, North Carolina, and then for the Lancaster New Era in Lancaster, Pennsylvania. He moved back to Reading, where he met the love of his life, Catherine “Kitty” Gallagher, and they married on April 21, 1951. He then took a public relations job with a marketing and communications firm, Beaumont, Heller and Sperling, Inc., where he wrote industrial and medical copy for almost 40 years.  After retirement, he did contract work, writing for Carpenter Technology into his 80s.

Al loved to travel, enjoyed swing and popular music and dancing with Kitty. He played the piano, sang in his church choir and the Panorama choir. He and Kitty took numerous springtime, funtime golf trips with other couples, and he was a longtime bridge nut.  He was an avid hiker and a writer well into his later years, working diligently on his war time memoirs he titled, Teenage Soldier. He was a member of St. Peter’s United Church of Christ in Whitfield, Pennsylvania, and most recently, The United Churches of Olympia.

Al was devoted to his family and friends.  He was curious about human nature and people’s life experiences; he talked to almost anyone who would lock eyes with him.  He was an optimist with a ready smile and an infectious laugh.  He and Kitty gifted their children charmed childhoods filled with love and laughter, family and friends, entertaining stories and adventures. He was an inspiration. He was kind, thoughtful, and modeled loving your neighbor.

Al was well loved and adored, and he lived a good life.  He'll be affectionately remembered by all of us who were treated with his presence in our lives.  He is survived by his adoring daughters, Carol (Steve) Gornto of Watkinsville, Georgia, Eileen (Marcus) Green of Concord, New Hampshire, and Mary Beth (Bob) Ricks of Olympia; four beloved grandchildren, Leah, Ian, Nathan and Evan; as well as numerous nieces, nephews and those who called him “Uncle Al,” all of whom he loved dearly. He was predeceased by his parents; wife, Catherine “Kitty” (Gallagher) Walter (died July 10, 2016); and sister, Joan (Welder) Silagy.

The family thanks the staff at Panorama’s Assisted Living, CNR, and Gentle Care for their kindness, support and compassionate care over the last few years and months.

In lieu of flowers, maybe take a friend out to lunch, go for a hike, or go to a concert. Have dessert. If you’d like to make a memorial donation, please select a charity of your choice.

To send flowers to the family or plant a tree in memory of Alfred Walter, please visit Tribute Store