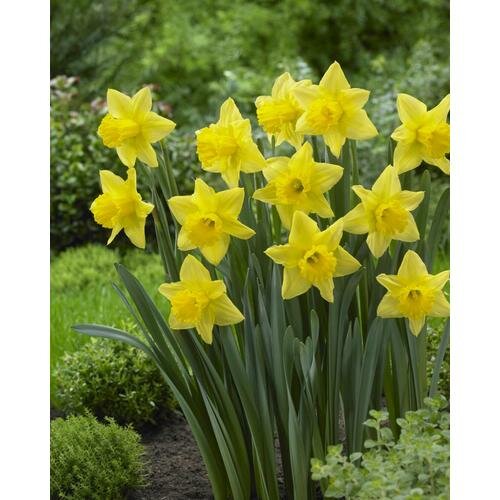 Janet graduated from Olympia High School and went on to study at Central Washington University for a year. She married Roy O’Neil on February 18, 1952, in Olympia; he passed away December 31, 1986. Janet later married Richard Gibbons on October 10, 1996, in Shelton, Wash.; he passed away August 17, 2013.

She was a member of Sacred Heart Catholic Church in Lacey, Wash.

Memorial donations may be made to Crohn’s and Colitis Foundation of America at https://www.crohnscolitisfoundation.org/.

To send flowers to the family or plant a tree in memory of Janet Gibbons, please visit Tribute Store

Share Your Memory of
Janet
Upload Your Memory View All Memories
Be the first to upload a memory!
Share A Memory
Send Flowers