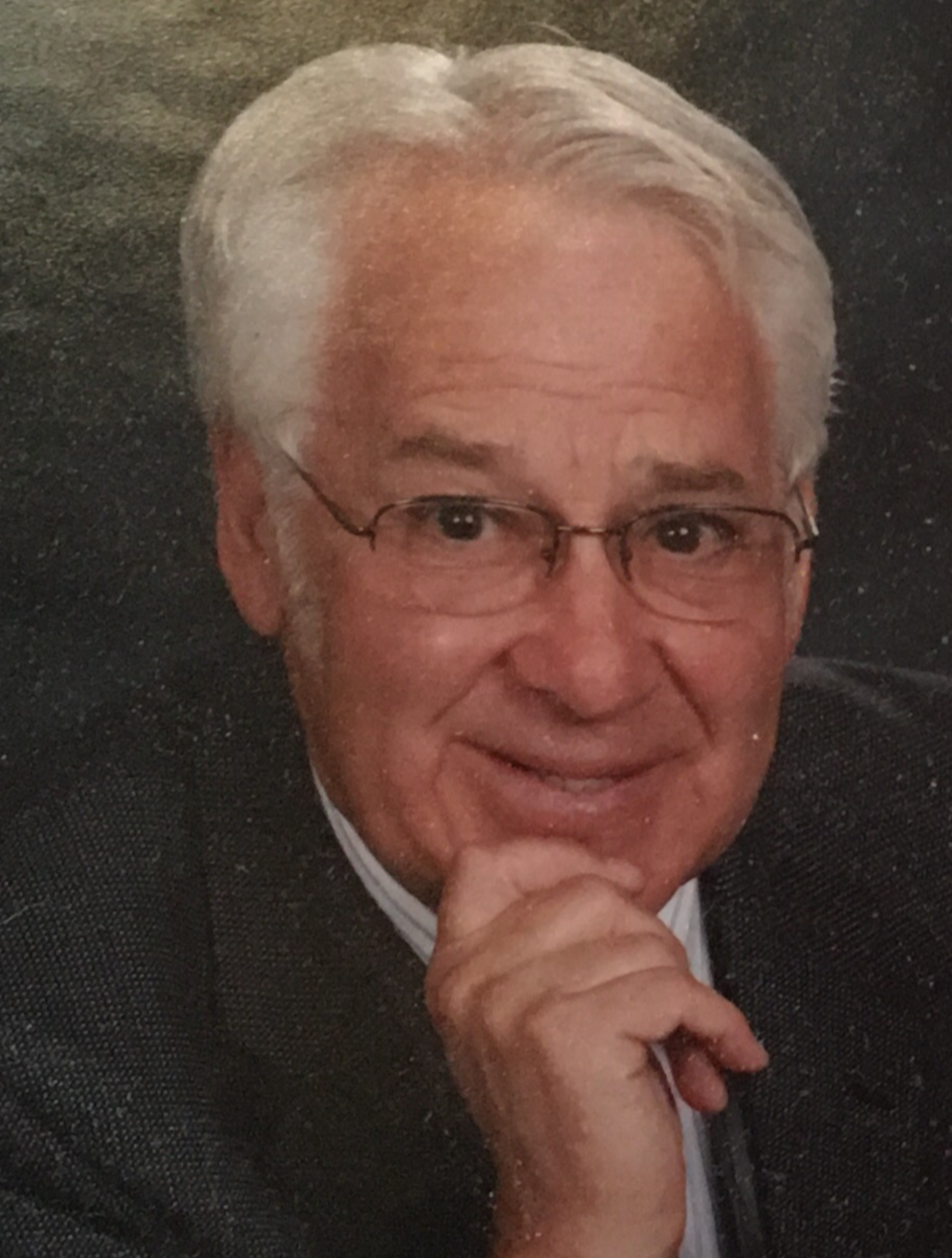 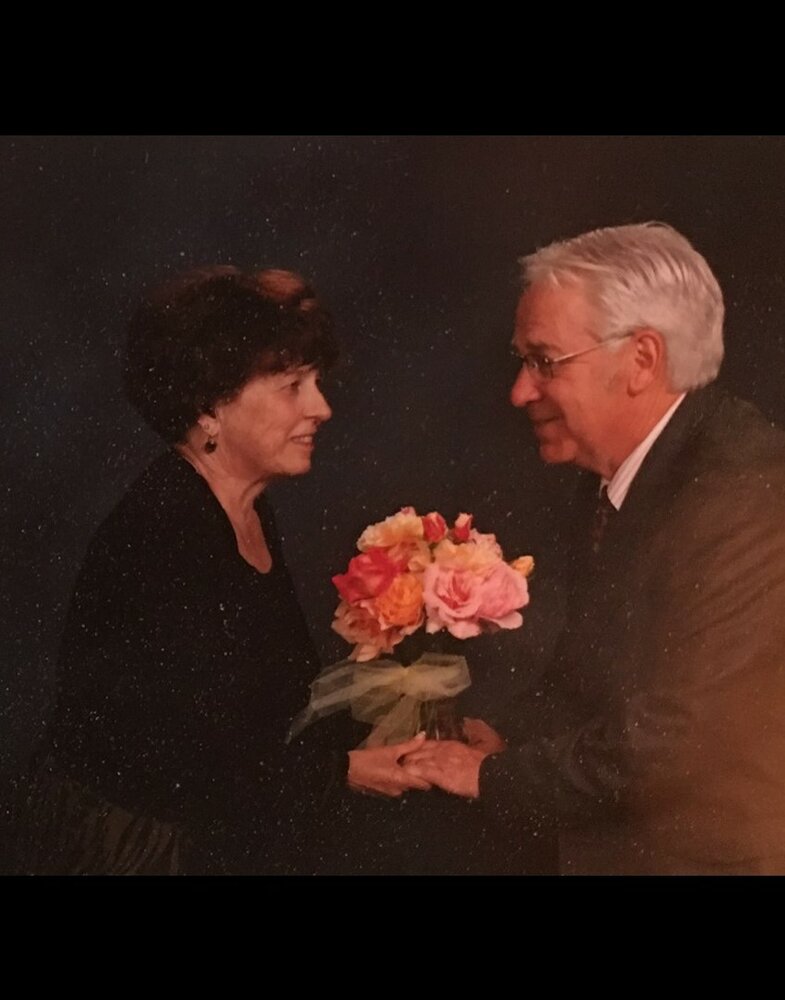 Scott Yarger, endearingly referred to by his family as “Bobby,” went to his eternal home on March 11, 2022, after a brief illness.

Scott was born in Longview, Washington, to Elsworth “Sammy” and Hazel Simpson on September 13, 1943.  His parents divorced when he was young and he was raised by his mother and stepfather, Clyde Yarger.  Scott grew up in Ephrata, Washington, and it was there in the 9th grade he met the love of his life, Susan Lough.  Upon graduating from Ephrata Senior High School, Susan went to Central Washington University to earn her degree in elementary education, and Scott enlisted in the Washington National Guard. While proudly serving in the guard, he began his career in the Washington State Employment Security Department in Olympia, where he worked and helped people for 30 years.

Scott married Susan on July 10, 1965, at Holy Trinity Lutheran Church in their hometown of Ephrata.  Together they raised their children in beautiful Olympia, along side their very best friends.  Upon his retirement in 1991 from ESD, Scott grew gorgeous roses, volunteered at St. Peter Hospital, and enjoyed every minute with his family and friends.  He loved rock and roll, his Mustang, the Beatles, guitars, collecting and refinishing old wooden golf clubs, baseball, their condo in Sunriver, Oregon, and anything and everything with his wife, kids, and grandkids.  Scott was a patriotic American and held his political convictions tight to his heart.  He loved the American flag and all that it stands for.

Scott leaves behind his loving wife of 57 years, Susan; his son, Lane, and daughter-in-law, Tonia Yarger; his daughter, Lisa, and son-in-law, Steven Kosmider; his brother, Kim Simpson; and several nieces and nephews.  He was preceded in death by his parents; brothers, Marc and Neal; and a sister, Janet.  His greatest joy and legacy are his four grandchildren who, in many ways, will carry on Bobby’s goodness, Hunter and Hayden Kosmider, Mason and Madison Yarger.

Scott was a philanthropist and was passionate about causes that touched his heart.  In lieu of flowers, donations may be made to his favorites, The Humane Society, The Wounded Warrior Project, or Shriner’s Hospital.

“Everything will be okay in the end.  If it’s not okay, it’s not the end.” --John Lennon

To send flowers to the family or plant a tree in memory of Scott Yarger, please visit Tribute Store