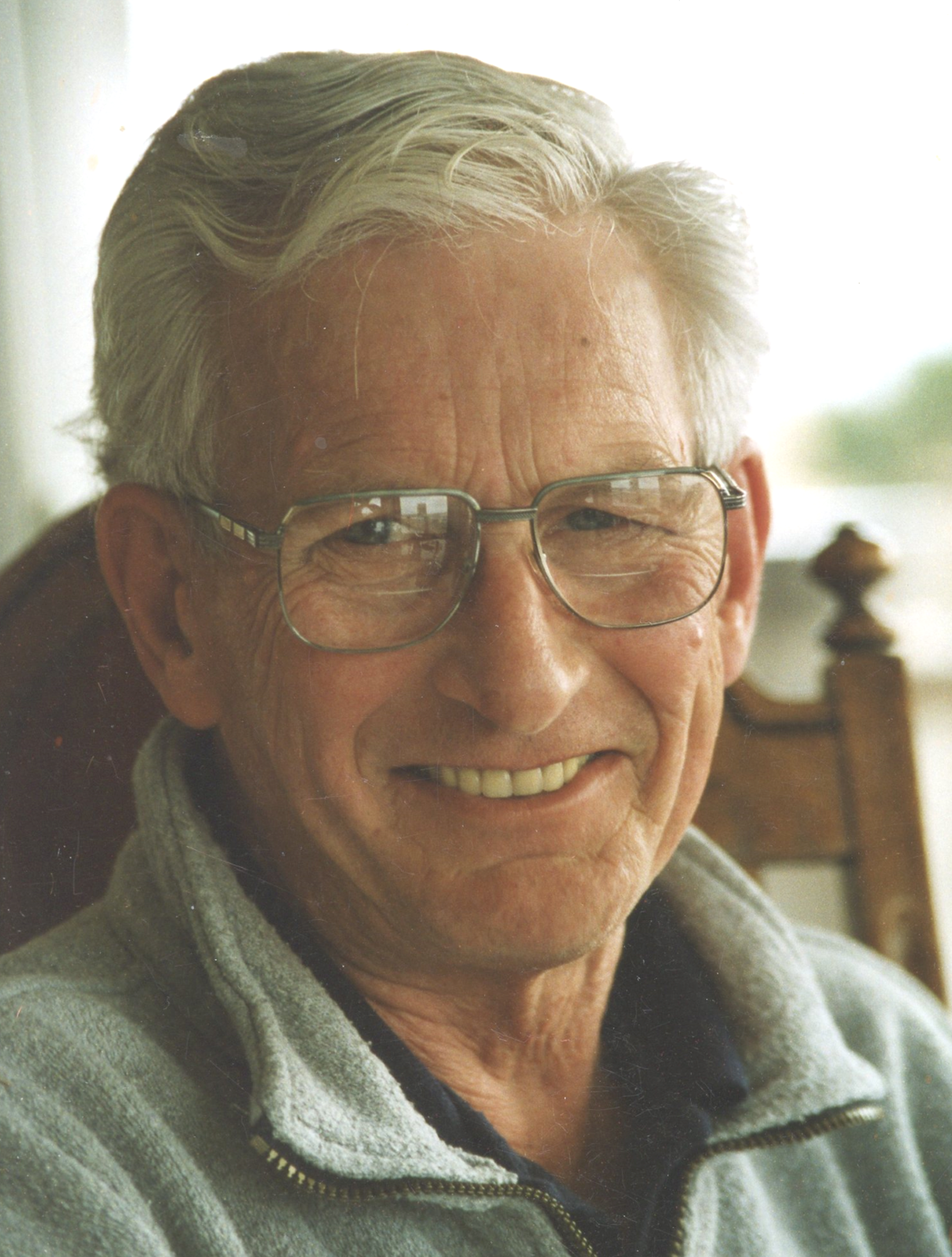 George M. Barney passed away April 2, 2022, at home, in Olympia, Washington.  He was born December 24, 1930, to Melvin Barney and Catherine Schmidt in Seattle, Washington.

A lifetime resident of Olympia, George graduated from Olympia High School, with the “Class of ’49.” He was a veteran, having served in the U.S. Navy from 1950 to 1954.  He graduated from Western Washington University with a Bachelor’s Degree in Education in 1957.

On December 18, 1954, he married his high school sweetheart, Marilyn Ruchty.

Professionally, George was an educator, teaching shop at Jefferson Middle School.  He also was the Director of Maintenance and New Construction for the Olympia School District, from which he retired in 1993.

George was caring, thoughtful, and kind.  He loved his family, friends, life, and enjoyed outdoor activities and woodworking.

He is survived by his wife, Marilyn (Ruchty) Barney; sons, Roger (Rebecca), Jay (Lori), and Mark (Sue); seven grandchildren; nine great-grandchildren; and a brother, John (Joanne) Barney.  He was preceded in death by his parents, Melvin Barney and Catherine Schmidt; and his sister, Barbara Carey.

George’s family would greatly appreciate you sharing memories of George on the Tribute Wall to the left.

To send flowers to the family or plant a tree in memory of George Barney, please visit Tribute Store