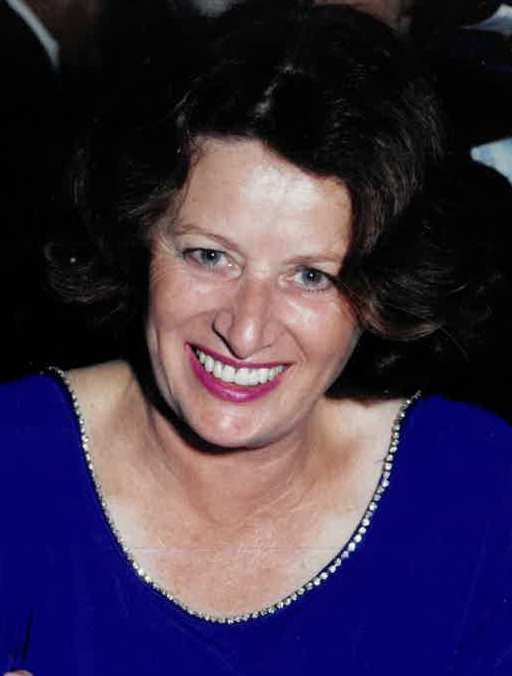 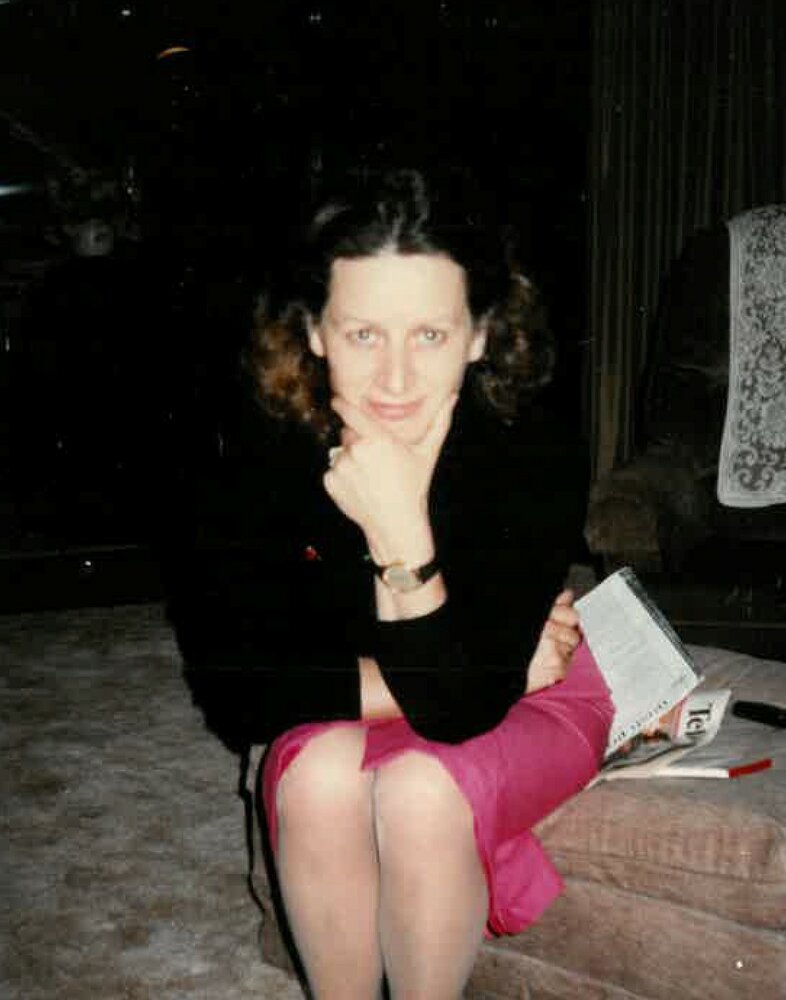 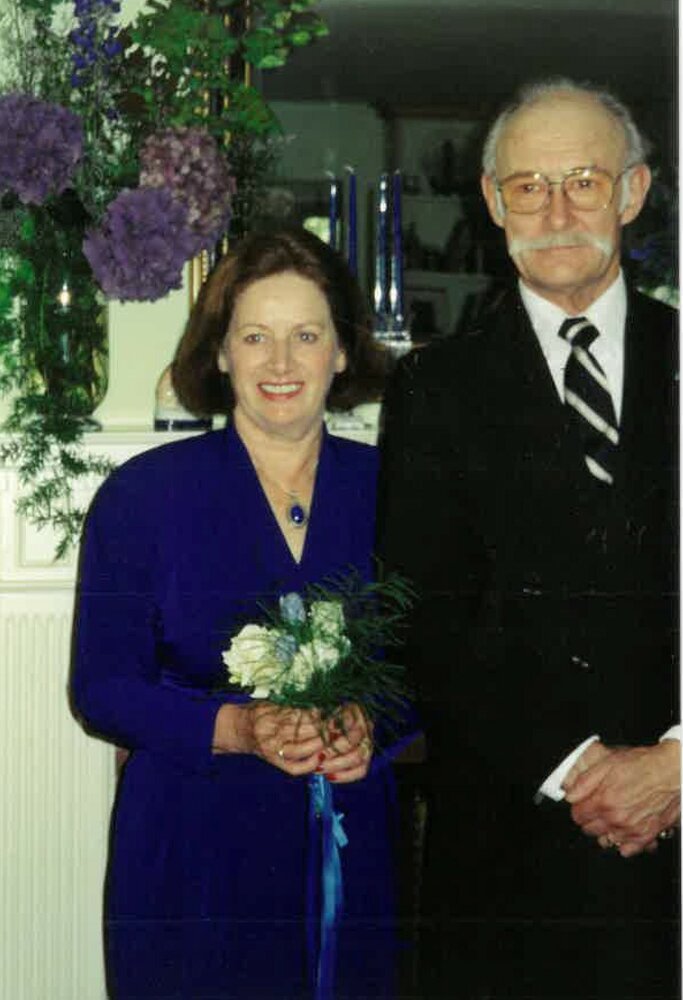 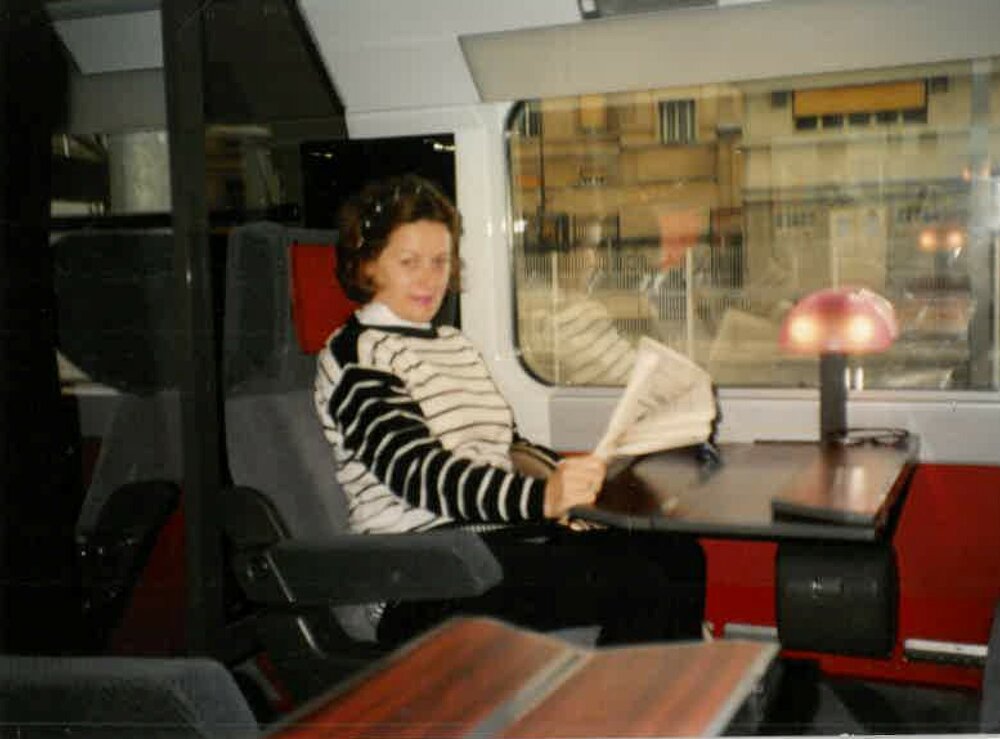 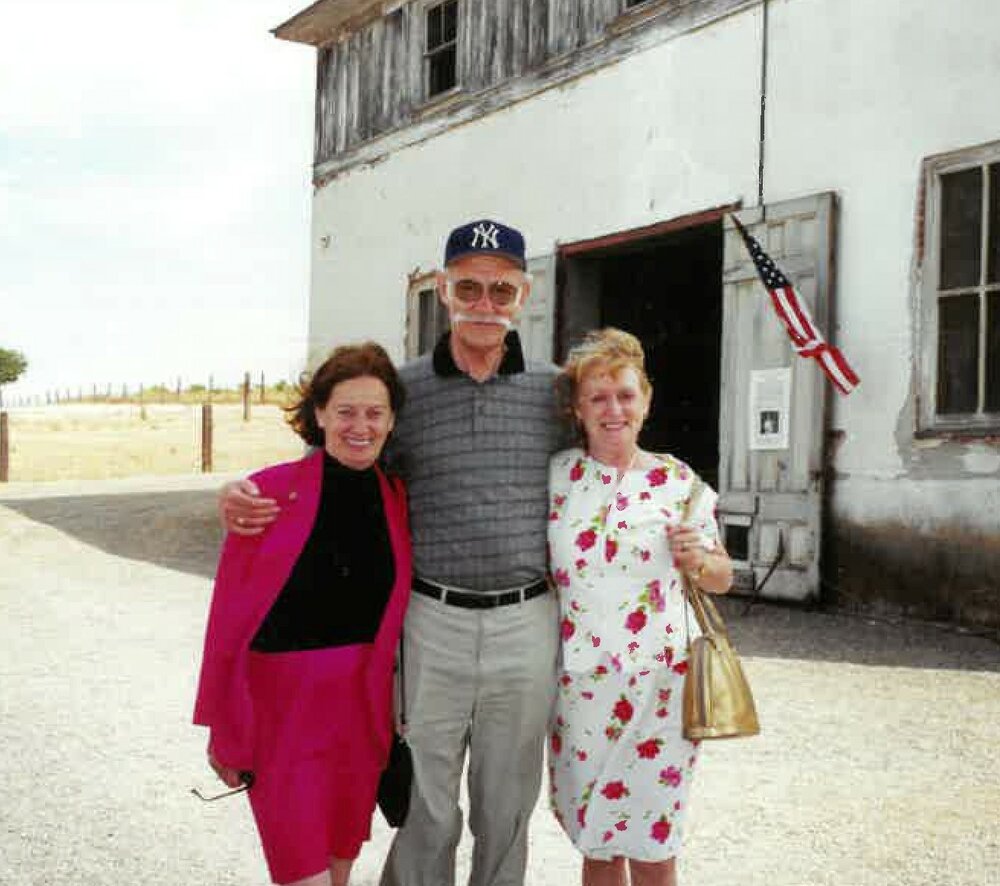 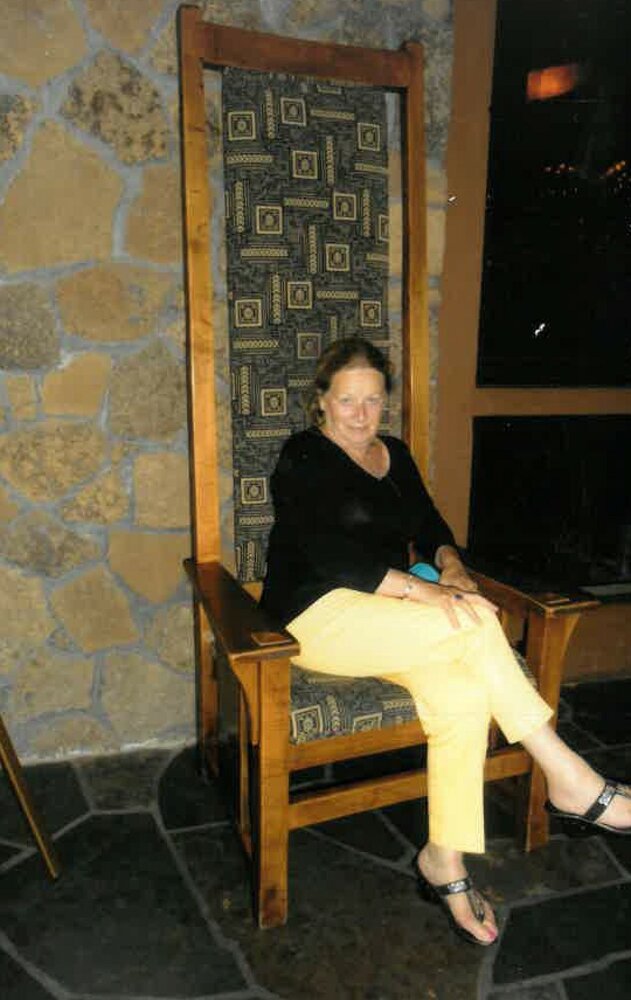 Anne J. Doyle-Gray was born on a farm in Rathvilly, County Carlow, Ireland on April 2, 1937.

Anne, or Annie J. as she was known to her family, was the second child and eldest of seven sisters in a close-knit extended family. Her mother, Margaret, father, Terence, and uncle, Johnny, were role models, all three of whom exemplified resilience and a strong work ethic. Anne enjoyed life on the farm, where she developed a love for animals, especially dogs and horses.

Like many young women of her generation, Anne chose the nursing profession, and found herself moving to England to train. There, she qualified as a Registered Nurse at the (then-named) Crumpsall Hospital in Manchester. It was on a trip home to Ireland that she met her first husband, Brendan, at a Temperance meeting. They had a daughter, Ann Marie, and in 1965 emigrated to California, where they adopted a baby girl, Clare.

Anne continued her nursing career in the States, working successively at local hospitals and several private practices before settling at the Alameda Contra Costa County Blood Bank, where she remained for the rest of her working career.

In addition to her love of animals, Anne was an accomplished seamstress. She was skilled not only at repairing clothing, but also designing and creating new garments from scratch, as well as sewing drapes and reupholstering furniture. She proved to be a talented artist in stained glass, an avid gardener, and – when the need called for it – a proficient plumber. An enthusiastic lifelong learner, Anne enjoyed the sense of community she gained from classes in yoga, hula, and French. Her Catholic faith was a pillar of Anne’s life, and she volunteered with No One Dies Alone (N.O.D.A.), a program of Providence St. Peter Hospital.

Anne was also defined by her love of travel; she paid a visit to nearly every country in Europe and the Holy Land. She particularly enjoyed visiting Mexico, but perhaps her most significant trips were in the early 2000s to the Republic of Georgia in the former Soviet Union, where she was a key member of a team that set up the country’s first blood bank.

Anne remained in California until she married her second husband, Richard, in 1999. After six years in Virginia, the two returned to the West Coast in 2005, settling in Olympia.

Anne was preceded in death by her sister, Mary. She is survived by her husband, Richard; daughters, Ann Marie (Dan) and Clare; stepdaughter, Alex (Steve); brother, Tommy; and sisters, Mairead, Philomena, Nuala, Cecilia, and Agnes; and grandchildren, Jesse, Isabel, and Juliet.

To send flowers to the family or plant a tree in memory of Anne Doyle-Gray, please visit Tribute Store

Share Your Memory of
Anne
Upload Your Memory View All Memories
Be the first to upload a memory!
Share A Memory
Send Flowers