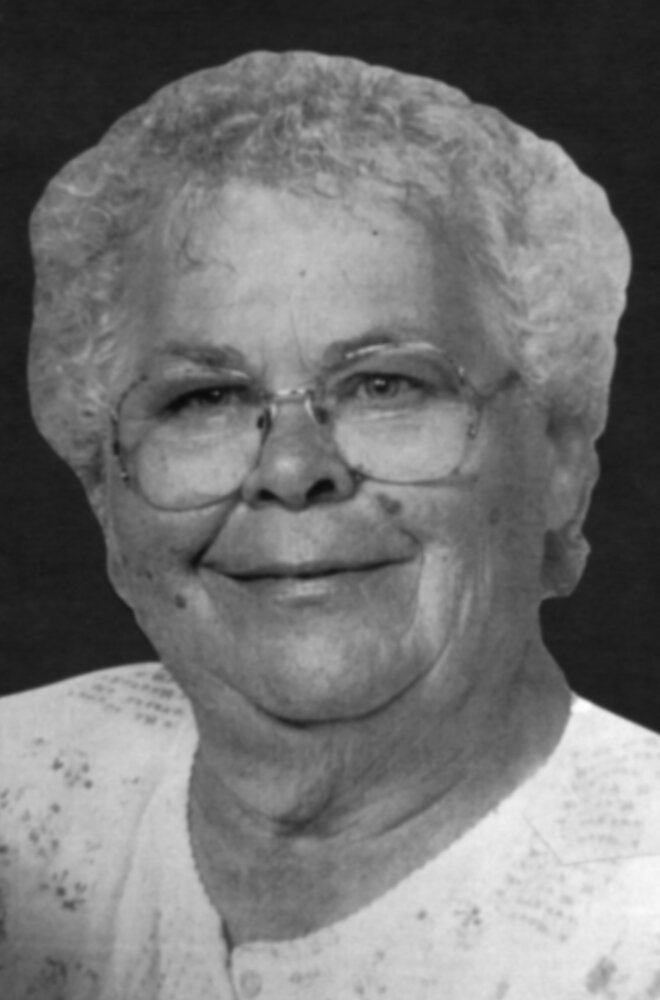 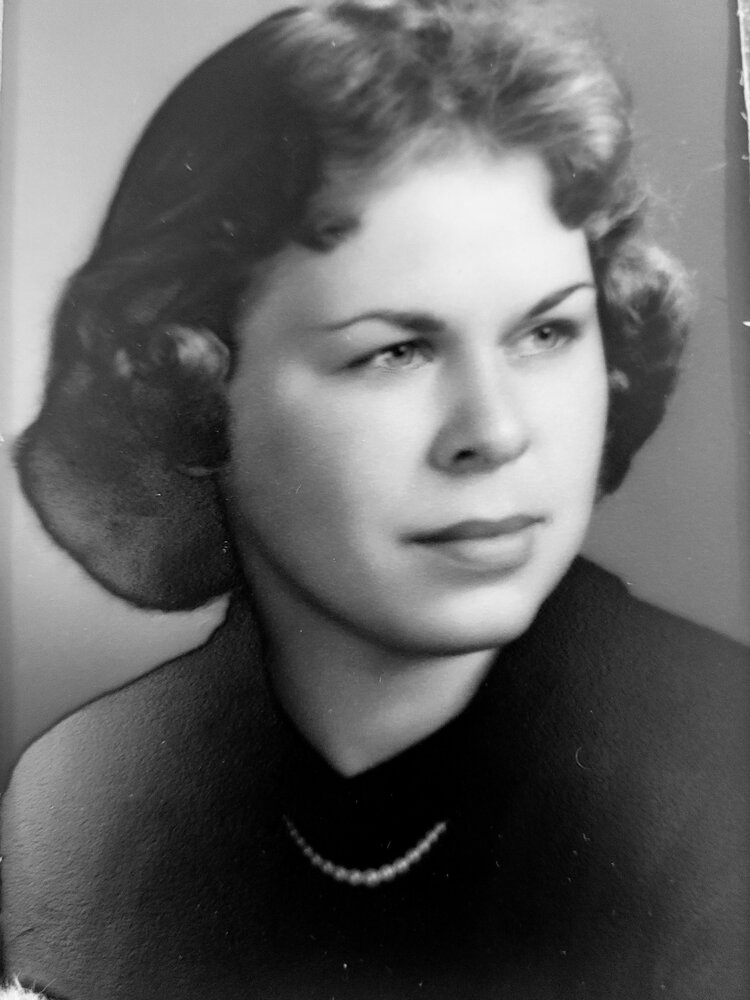 Joanne (Greedy) Ritter, 82, passed peacefully surrounded by the love of her family and friends on November 21, 2021, at home in (Cedarville) Oakville, Washington. Joanne was born in Olympia, Washington, the oldest child of Russel “Vern” La Verne and Marie Greedy. Joanne grew up on the family farm in Porter, Washington, and graduated in 1957 from Elma High School. She married Leroy Ritter on Valentine’s Day 1958.  Leroy proceeded her in death.

Together Leroy and Joanne had five children, Mike Ritter (Janette), Rick Ritter (Grace), Cindy Ritter Heller (Tony), Joseph Ritter (deceased),Tina Ritter Bol (Will).  Joanne was always active in whatever community she lived. In the mid ‘60s, she started one of the first preschools in Montesano, Washington. In the early ‘70s, the family moved to Elma, where Leroy took a job in the Elma Police Department, and Joanne filled in as EPD dispatcher for Thelma Waters. Joanne eventually became a fulltime dispatcher for the city.

In the mid-‘70s, Joanne spent endless hours organizing events and raising money for the March of Dimes, a charity near and dear to her due to the loss of her newborn (Joseph Ritter) in 1967. In the late ’70, the family moved to Cedarville (Oakville) where they purchased property and cleared the land by hand. They had many beautiful gardens and did a lot of canning. Joanne loved to share the bounty of the garden with her friends and neighbors. She particularly loved flower gardening. She always planted many flowers around her house and property. When they moved to Cedarville, Leroy drove a log truck and Joanne was hired at the Rochester Post Office, where she worked for 20 years.  She made many lasting friendships with her co-workers. They were a family to her and offered her support all her life.

Joanne continued her volunteering when she moved to Cedarville. She volunteered many hours with Oakville Little League and helped run concessions for both Little League and the parent boosters at the Oakville school. She also spent many years working the gate for Oakville football, volleyball and basketball games. Joanne enjoyed the connections she made with students. She was known to purchase coats, shoes, or prom dresses for some of the students she met while working the gate for these sporting events.

In 1984, Joanne and her friend, Dianne Austin and Pati Graham, noticed a need in the community during the holidays. They, along with a lot of support from the Oakville Fire Department, helped organize the Oakville Giving Tree. The group began by fundraising and collecting gifts. Jags restaurant and the bank were the first businesses that allowed a tree to collect gifts for the children of Oakville. The Grey Goat is now the business that houses the tree to collect gifts during the holidays. In the early days, the friend group would meet at the fire hall along with other volunteers to wrap gifts so Santa and the firefighters could make gift deliveries to local children.

Joanne retired from the Rochester Post Office in 1998. She spent many years taking care of and raising grandchildren. Her grandchildren were near and dear to her heart. She loved being involved in their lives. Joanne also spent several years taking care of her mother at the family (farm) home. She did not shy away from responsibility, and was a selfless leader in her family. Joanne definitely gave more than she took.  She cared for both the older and younger generations.

Joanne was a member of the Elma Eagles AUX 775. She stayed connected to lifelong friends of the Class of ‘57 Ladies/Class Reunion group; their class stayed active with reunions and giving back to the community. They awarded a scholarship for a special Elma graduate every year.

Joanne was also a member of the Sharon Grange (Porter, Washington), where she spent a lot of time during her childhood and adult life at family gatherings. Joanne volunteered to serve oyster stew at the annual oyster feed. This will be the first year that she will not be standing at the soup pot during this beloved community event. She loved family history and was a big part of advocating the upkeep of the Sharon Grange Cemetery where she, along with her mother, children, and grandchildren would gather together for a cleanup a couple times a year. Joanne had 16 grandchildren and 24 great grandchildren. She was a loving aunt to many nieces and nephews.

In lieu of flowers, donations may be sent in her name to the Sharon Grange Cemetery, PO Box 173, Oakville, WA 98568, or the Oakville Giving Tree, PO Box 332, Oakville, WA 98568. Joanne was such a giving person to her family and the community, she would love for the giving to continue. Please consider supporting one of these causes that were so special to her.

To send flowers to the family or plant a tree in memory of Joanne Ritter, please visit Tribute Store

Share Your Memory of
Joanne
Upload Your Memory View All Memories
Be the first to upload a memory!
Share A Memory
Send Flowers