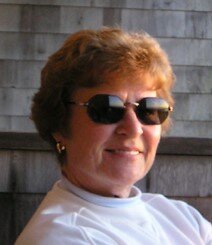 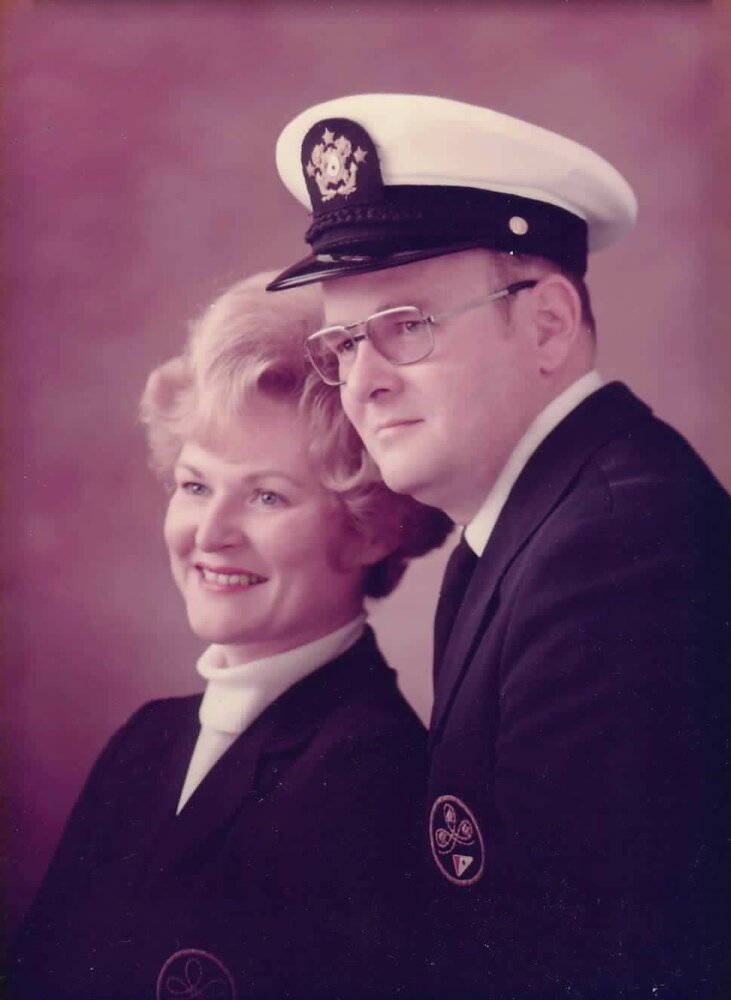 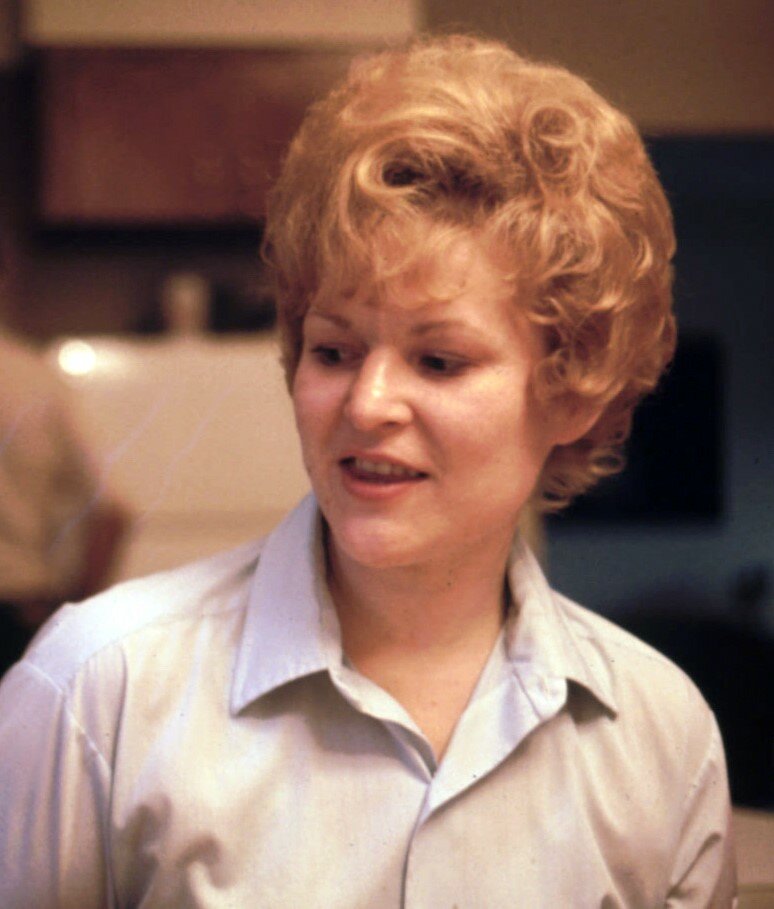 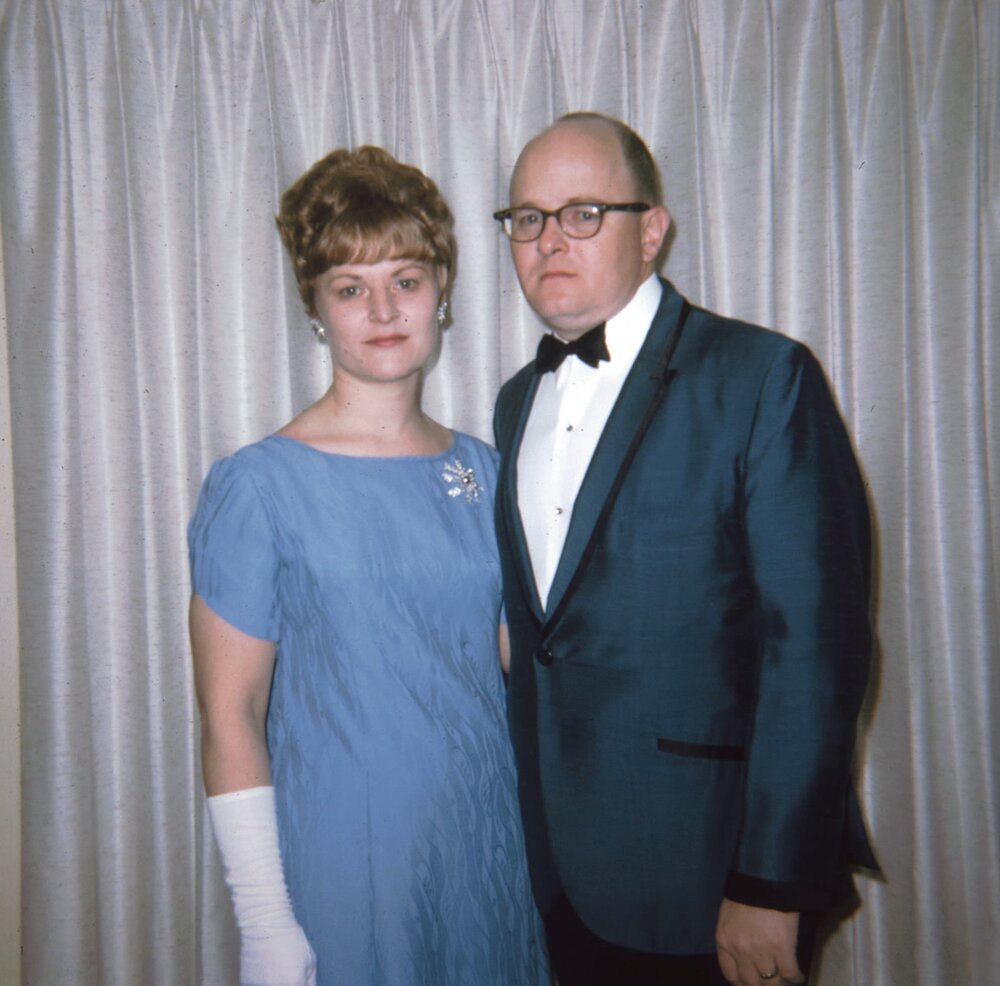 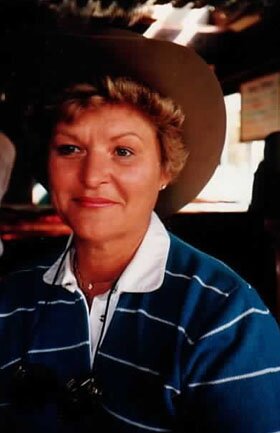 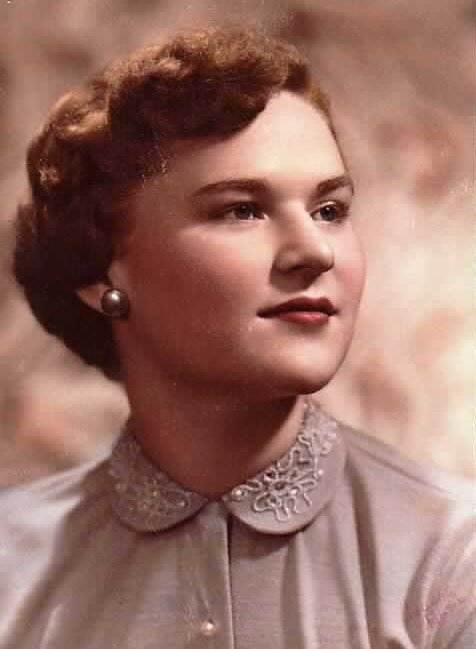 Born in Albany, New York on April 17, 1937, Ann Elizabeth “Annie” Cunningham died in Tumwater, Washington on March 15, 2022. The only daughter of Conrad and Magdalena Scheller, she spent most of her childhood years in Coxsackie, New York, graduating from high school there. The entire Scheller family moved to the Olympia area in 1955, where Ann attended Dietz Business College before beginning a career working with the state of Washington for 13 years and then for 17 years as office manager at Educational Service District 113 before retiring in the late-1980s.

Ann married Jim Cunningham and together they enjoyed many years of family activities, including boating as members of the Olympia Yacht Club. In addition to a rewarding career, Annie’s main focus was on family and friends, hosting many gatherings and dinner parties. Post retirement years were filled with cruising and travels to Europe, Canada, South America, Mexico, the Caribbean, Hawaii, Alaska and numerous travels throughout the continental United States.

A private family service will be scheduled in the future. Instead of flowers, the family asks that you please consider a donation to your local provider of hospice services or the American Cancer Society.

To send flowers to the family or plant a tree in memory of Ann Cunningham, please visit Tribute Store

Share Your Memory of
Ann
Upload Your Memory View All Memories
Be the first to upload a memory!
Share A Memory
Send Flowers