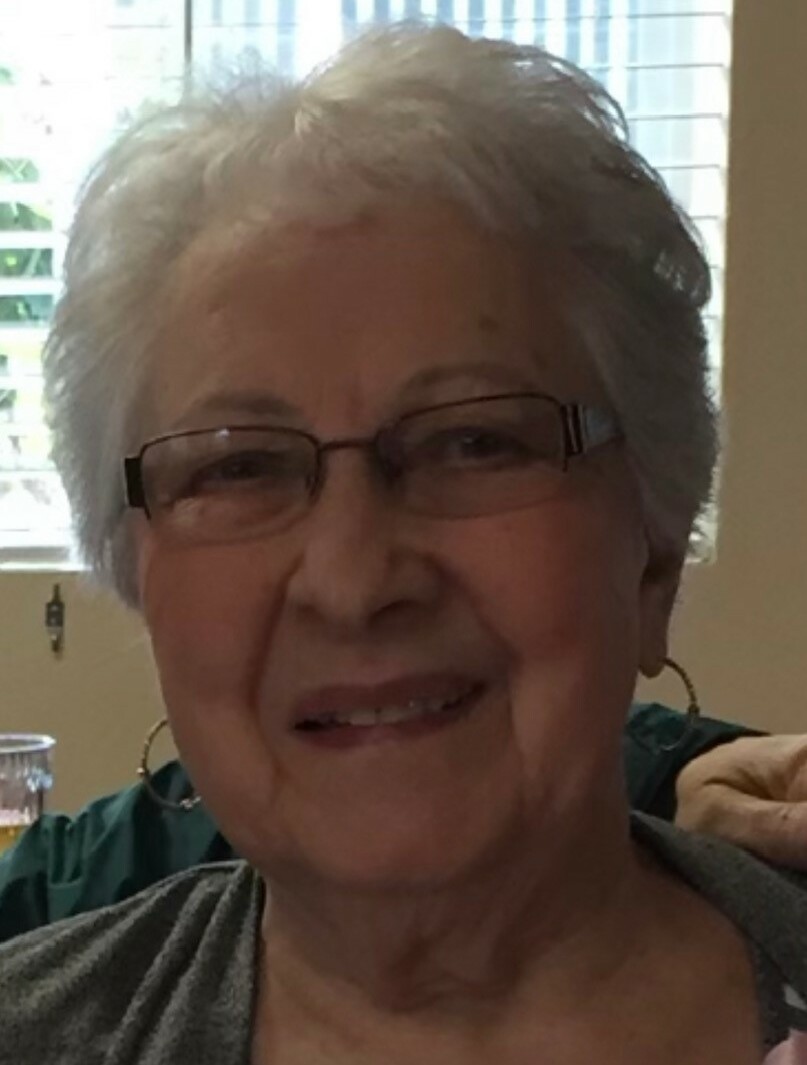 Edith Catherine Soller, 94, of McCleary, Washington, passed away March 10, 2022, with her family by her side at Providence St. Peter Hospital in Olympia, Washington.  She was born to Ernest and Mattie (Bowen) Beerbower on September 19, 1927, in Swartz, Missouri.  Edith graduated from Elma High School in 1947.  She married Fritz Soller, and they resided in McCleary.

Edith was known for her hospitality by opening her home to everyone and always having a freshly made dessert to offer her guests.  She was well known for her Italian Cream cake, which she made for many fundraisers.  She was a member of the United Methodist Church, where she enjoyed serving for many fundraising church dinners.  Edith was the Grand Marshall for the McCleary Bear Festival in 2019.   Until her death, she never missed peeling vegetables for the bear stew.

She was employed as a grocery clerk for many years at SeaMart Grocery in Olympia and Lenharts/Gordons Grocery in McCleary, from which she retired.

Edith was immensely proud of her family and leaves behind nothing but beautiful memories.

A Celebration of Life will be held Saturday, April 16, 2022, at 11:00 a.m. at the McCleary Museum (prior United Methodist Church), followed by a reception at the VFW Hall.

In lieu of flowers, the family requests donations be made to McCleary Museum or the McCleary VFW.

To send flowers to the family or plant a tree in memory of Edith Soller, please visit Tribute Store

Share Your Memory of
Edith
Upload Your Memory View All Memories
Be the first to upload a memory!
Share A Memory
Send Flowers