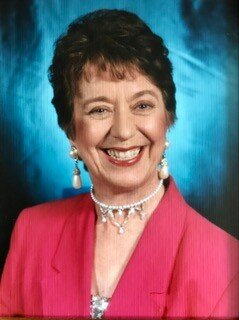 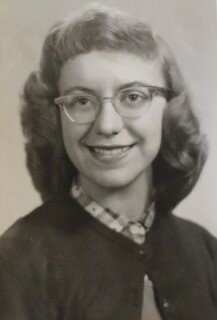 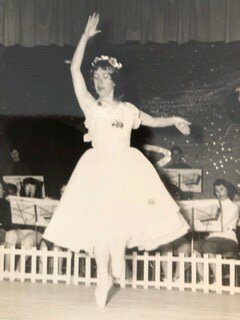 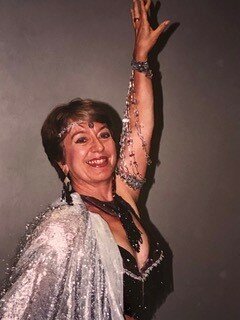 On January 20, 2022, Mary Frances (Bowman) Cullen fell asleep in death after a decades-long war with cancer.  To say that she battled cancer would be an understatement.  She was a warrior of the fiercest type.  There was no stage number or timeline that could define how she was to live her days, regardless of any diagnosis to be had.

Mary was born on October 10, 1939, the third of five children born to John and Lillian Bowman in the beautiful southern Oregon coastal town of Bandon. She wrote of her early years being filled with extended family, 4H club and all the rugged play that kids could get up to in a country setting.   Mary attended the only local school and graduated as Valedictorian of Bandon High School in 1957.  She told of being given a suitcase as a gift from her parents, followed by her dad giving her a ride to Portland State University.

On March 9, 1960, Mary was married to Richard Pressnall Sr.  She then transferred to The University of Oregon in Eugene.  On June 10, 1962, she graduated from the U of O with her Bachelor of Arts Degree in Mathematics.

In 1965, following right on the heels of the unexpected death of her husband, Mary accepted a job offer from the State of Washington’s Department of Natural Resources in data programming. This brought her to Olympia, where she met and married William A. Smith Sr. and had two children, Michelle and Loni.  The next couple of decades were filled with raising children as a single parent and her career, which she was continually reinventing.

In July of 1996, Mary retired after more than 30 years of service with the State of Washington. With her kids all grown up, she set off to pursue with zeal any interests that had been put on the back burner.  This is where her life branches into at least a dozen different directions.  She had helped coach her son’s soccer team and continued playing co-ed soccer until the age of 70.  She earned several medals participating in the Senior Olympics.  She became a Master Gardener.  She loved getting together with her “Lunch Bunch” and going on Eastern Washington wine tours with her gang of girls.  She was extremely talented with knitting needles. Whatever a grandchild could sketch, she could knit.  More than one of us has been stopped so that a passerby could admire her craftsmanship.

In her 50s, Mary rekindled her love of dancing and performing. This passion fueled her.  She became part of Troupe Rashaad, Wrinkles of Washington, Melodies in Motion, Entertainment Explosion, and Debbie’s Dance Etc.  She enjoyed every aspect of her dancing.  From practice to performances, the make-up, the costumes, but most of all the bonds of friendship that she formed with her fellow performers.

The family would like to express their thanks to Mary’s caregivers.  The outstanding care they gave and the compassion they showed made it possible for Mary to experience the peace and comfort of remaining in her home with friends and family.

Mary was an exceptional woman.  Even though she was quiet for the most part, every bit of her five-foot two-inch frame was filled with strength and determination.

She will continue to dance in our hearts always!

The family will be having a private memorial in Mary’s hometown of Bandon, Oregon.

We encourage each of her very diverse groups of dear friends to celebrate Mary in their very own unique way.

In lieu of flowers or specific donations, please do something that brings you great joy. That’s what Mary would have done.

To send flowers to the family or plant a tree in memory of Mary Cullen, please visit Tribute Store