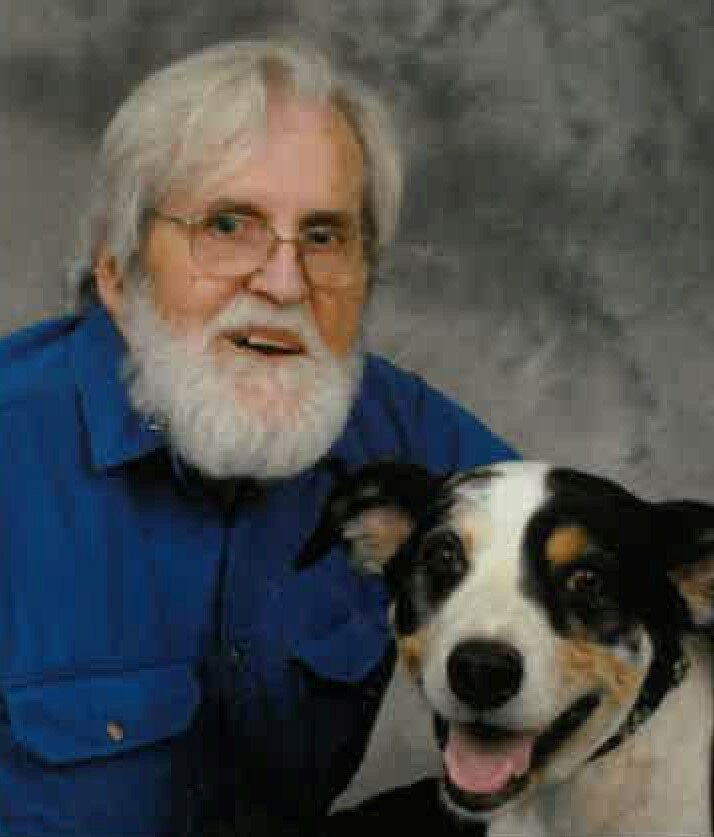 Alvin Fitzgerald passed away February 10, 2022, in Lacey, Washington, due to complications of Parkinson’s Dementia.  He was born March 18, 1940, to Alvin Fitzgerald and Lillian Nora (McTeague) Fitzgerald in Covina, California.  Over his lifetime, he also lived in Seattle, Chehalis, and Rochester, Washington; Portland, Oregon; and in Montana.

Alvin graduated from Sanger High School in 1958, and obtained a chemistry degree from Oregon State University in 1968.  During these years, he was a competitive swimmer until he was injured. He earned a BS in Pharmacy from Montana State University in 1993, and became a licensed pharmacist in 1997. He also obtained his doctorate in Crystalography and do post doctorate study at the University of Washington.

He taught at St. Martin’s in 1983, and later became a pharmacist. He also helped start a pharmacy from the ground up. Alvin was always trying to help others.  He was active in Celebrate Recovery, and encouraged others in their recovery as well. He helped secure resources to fund recovery homes, wrote grants, and also helped people with special needs.

Alvin was a very quiet, kind, humble, and giving man.  He was very determined as well when he set his mind to something. He always enjoyed reading, and spent much time reading in his later years. He enjoyed writing grants, tutoring, and helping special needs foundations.  He loved fishing, hunting, Toyota land cruisers, and animals, especially Aussies. He was a member of Grace Foursquare Church.

He is survived by his son, Patrick G. Fitzgerald; grandson, Ryan Brooks; and brother, Ross Fitzgerald.  He was predeceased by his parents; and daughter, Allison P. Brooks.

To send flowers to the family or plant a tree in memory of Alvin Fitzgerald, please visit Tribute Store

Share Your Memory of
Alvin
Upload Your Memory View All Memories
Be the first to upload a memory!
Share A Memory
Send Flowers