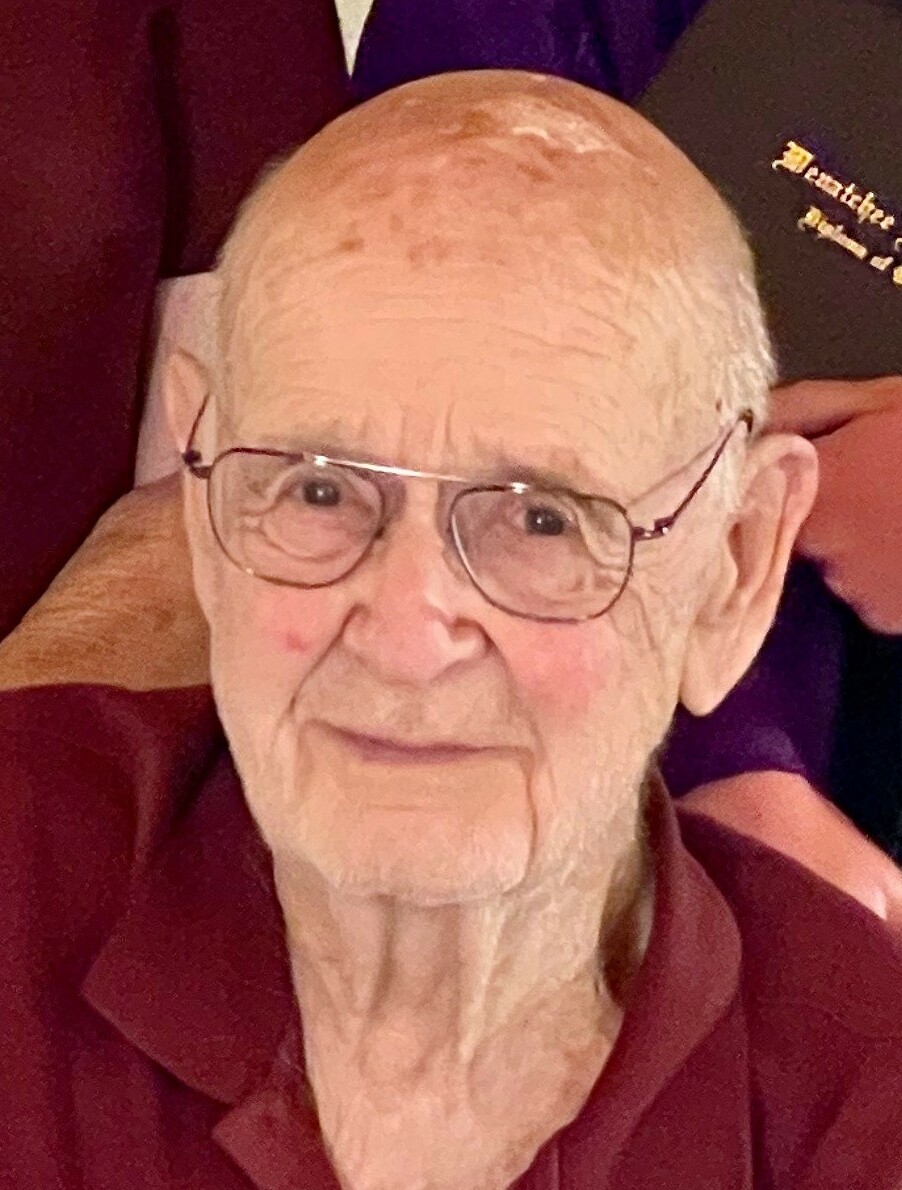 He graduated from West Seattle High School in 1951. He earned his Bachelors of Science in Fisheries from University of Washington in 1962. He worked for the State of Washington Department of Fisheries for almost 30 years.

Earl married Shirley Baker on June 15, 1963. Together with their daughters, they enjoyed camping, fishing, clamming, and collecting oysters. Earl also coached his daughters’ softball teams for a few years. In their retirement, they enjoyed traveling with their dog, Lacy, in their motorhome where they met many good friends. Earl also enjoyed gardening, especially his dahlias.

The family will hold an open house later this spring. In lieu of flowers, donations may be made to the American Cancer Society.

To send flowers to the family or plant a tree in memory of Earl Finn, Jr., please visit Tribute Store