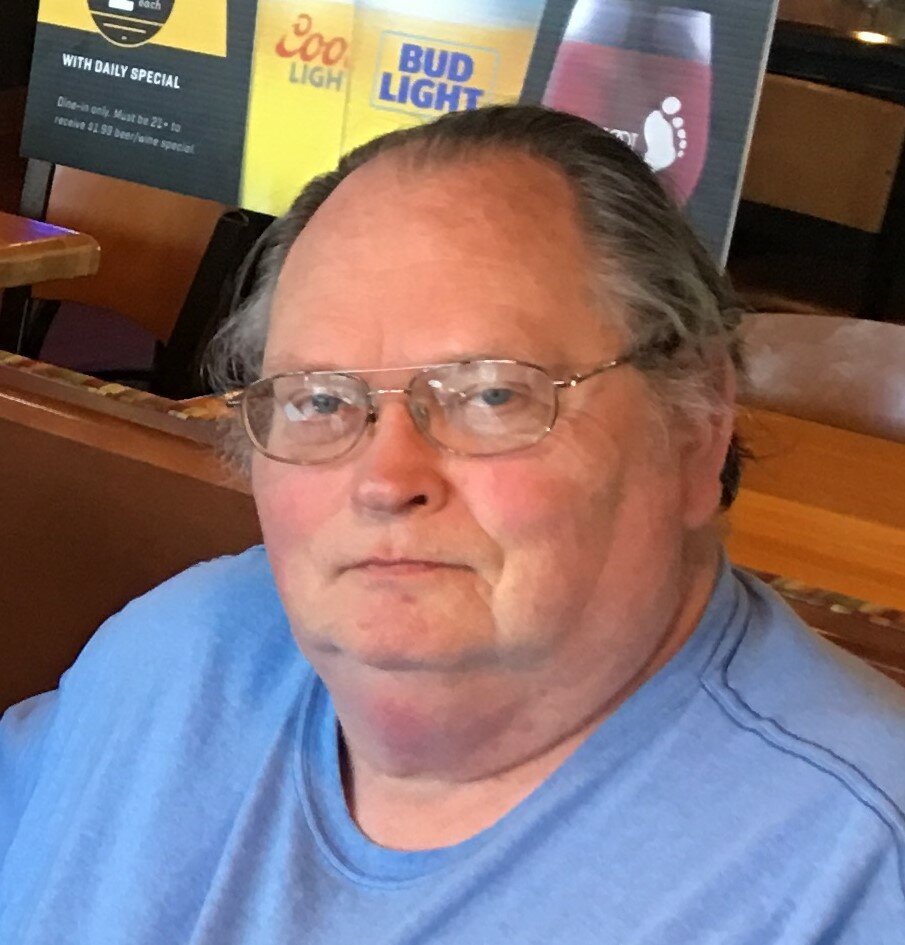 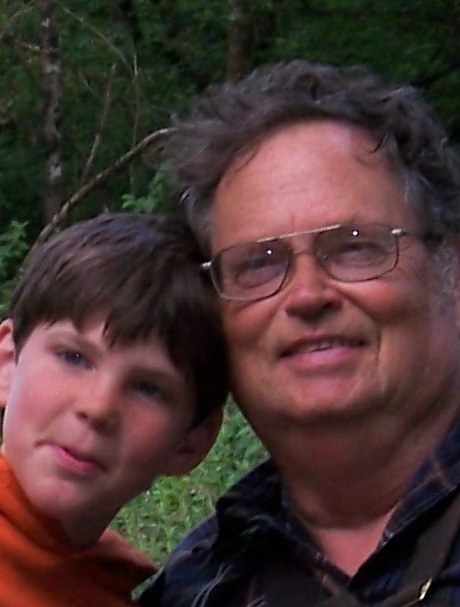 Maynard Dennis Lloyd Grimm was born on October 27, 1946, in Mason City, Iowa, to Harold Leslie Grimm and Katheryn Marie (Jansen) Grimm.  He was the oldest of three children.  Maynard spent his early childhood in Mason City, Iowa and then the family moved to Rockford, Illinois, where he spent the rest of his formative years.  He graduated from Boyland Catholic High School in June 1964, and attended DeVRY Technical Institute in Chicago, where he obtained an Associate in Applied Science in Electronics Engineering Technology in 1967.

After graduation from DeVRY, he accepted a position with Xerox Corporation in Webster, New York.   During the Vietnam War period, he also served in the U.S. Navy from February 1968 to December 1971 as an Aviation Fire Control Technician on aircraft carriers.

In July 1970, Maynard (Dennis) married Ahtoni Evelyn Virginia from Rockford, Illinois. Their first child, Nicole, was born in 1974, followed by their second child, Daniel, in 1975.  While working at Xerox and raising a family, he obtained a Bachelor of Science in Electrical Engineering Technology from the Rochester Institute of Technology.  Maynard (Dennis) had a long career in the computer and electronics industry.  It included working for Xerox Corporation, Diablo Systems, Apple Computer on the original Macintosh “100 team,” NeXT Computers, Radius, Silicon Vision, and eventually starting his own business, Grace Video.

In addition to his love of technology, Maynard had a strong belief in God.  He was a member of the Ann Ree Colton Foundation of Niscience for over 30 years.

Friends and family are invited to an online memorial service on March 12, 2022 at 11:00 a.m. PST.  The service will be performed by ministers with the Ann Ree Colton Foundation of Nisicence.  If you would like to attend please contact the Niscience office at (818) 244-0113 or office@niscience.org to obtain the information for logging into the service.  In addition, if you would like to share a testimony or story about Maynard (Dennis) you can submit it ahead of time to be read during the service.

To send flowers to the family or plant a tree in memory of Maynard Dennis Grimm, please visit Tribute Store

Share Your Memory of
Maynard Dennis
Upload Your Memory View All Memories
Be the first to upload a memory!
Share A Memory
Send Flowers