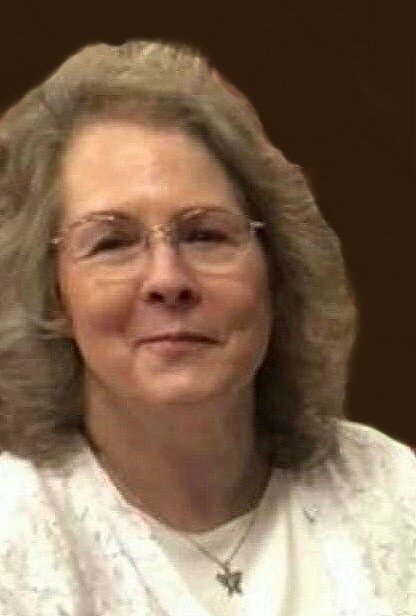 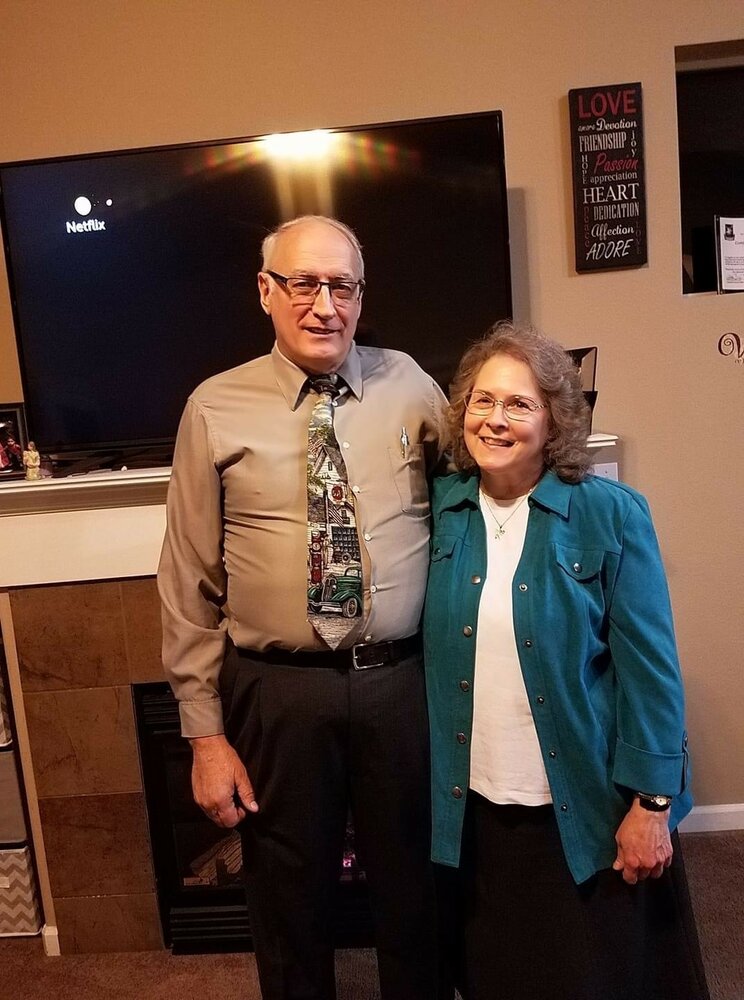 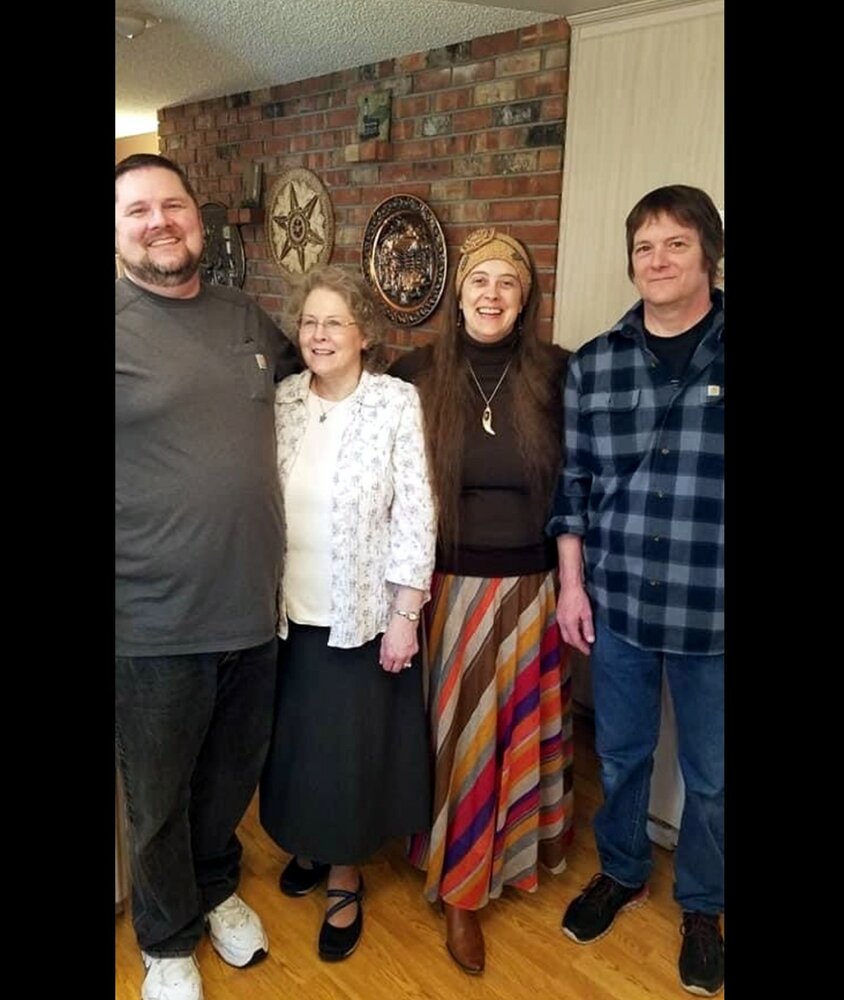 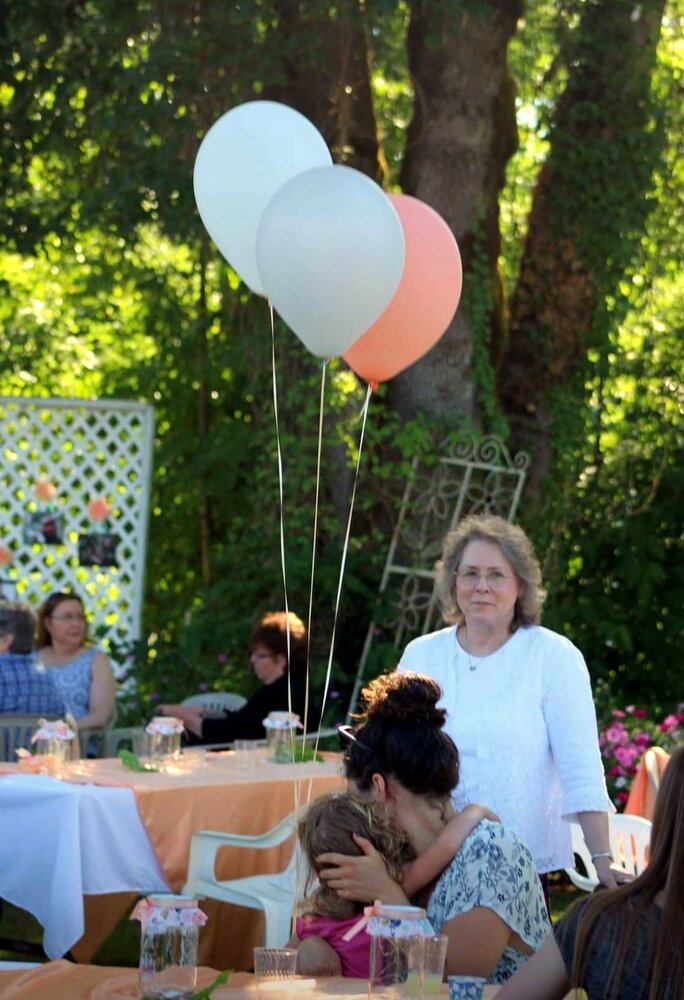 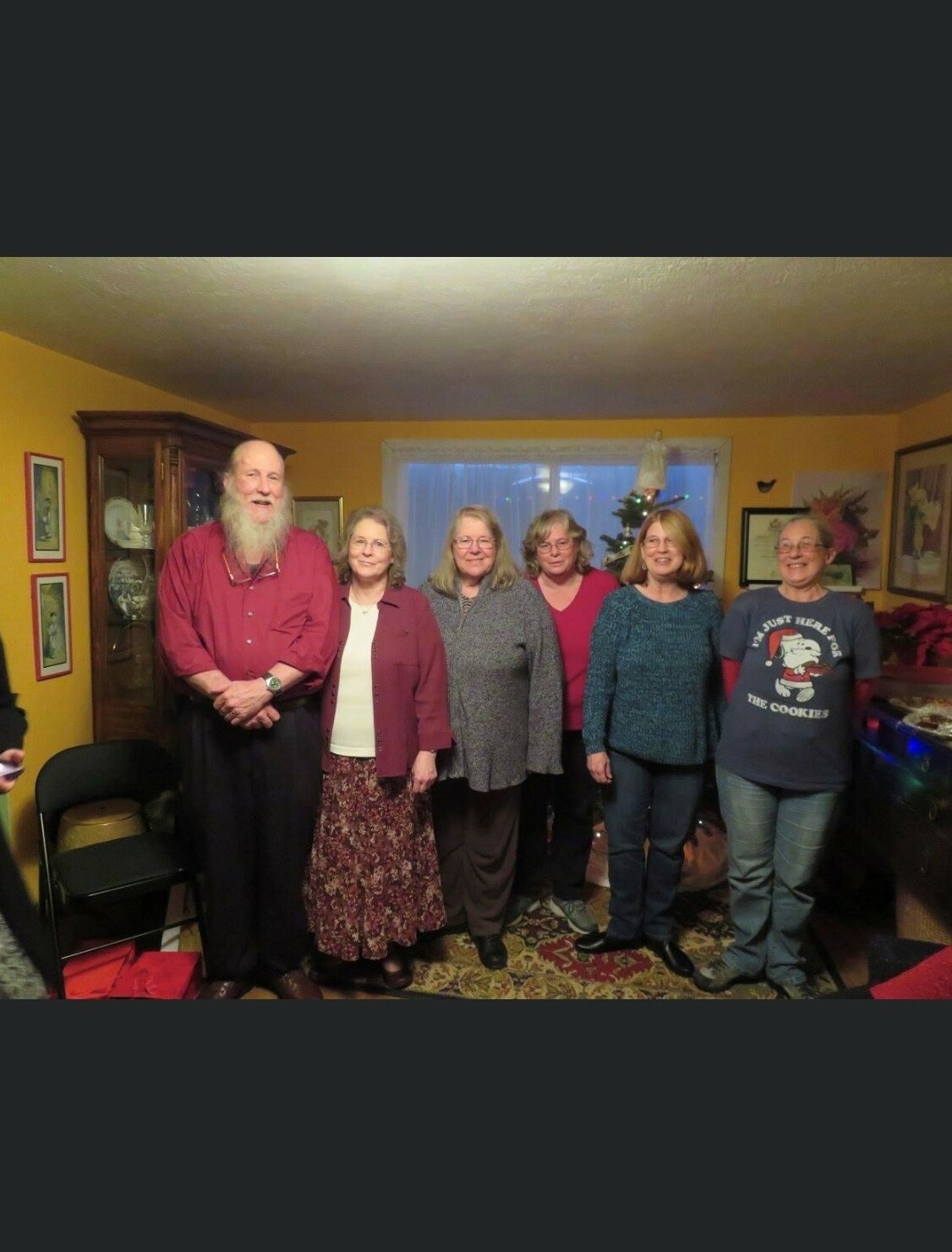 A homemaker, Donna was a true Alaskan pioneer woman, raising chickens, geese, turkeys, Angora rabbits, horses and even a pig. She had a big garden and did lots of canning. She was also an incredible baker of pies, cookies and cakes from scratch. She also loved camping and traveling.

She had a huge heart from which poured unconditional love.

Donna joined Two Rivers Baptist Church in 1974.  She later was a charter member of the Olympia Bible Baptist Church.  She was active in her church wherever she lived, teaching and playing the piano, as well as teaching the piano to scores of students all over the country, many of whom were the pianist of their local church.  She taught Sunday School and Ladies Bible studies, as well as developed and taught Vacation Bible School.

In July of 2012, she completed study with a 3.97 grade point average out of a possible 4.0, and received a Bachelor of Arts in Theology from Faithful Baptist College. Shortly after that, she completed the work and was given a Master of Theology Degree, from the same college, all while she was the school secretary, responsible for grading student papers and tests online from all over the world. To Donna, one of her greatest accomplishments was writing out and printing “The Story of How She Came to the Lord in Fairbanks, Alaska.” These she gave to everyone she came into contact with, literally thousands of individuals.

Donna loved butterflies and flowers, especially pink roses, and she had a great passion for reading her Bible.

This wonderful woman will be missed by all those whose lives she touched.  She is survived by her husband, Jerry Williams; sons, John McNamara and Mike McNamara; daughter, Janna Huhn; grandchildren, Justin McNamara, Jillian Huhn and Jackson Huhn; brother, David Hutsell (Shamana); sisters, Beverly Smith, Alice Salter (Steve), Ellen Wright (Marvin) and Mary Tammer; her step family on Jerry’s side, including, daughter, Joy Viera  (Isaac), and grandchildren, Gabriel, and Jasmine. She is preceded in death by son, Chad Huhn; and her parents.

To send flowers to the family or plant a tree in memory of Donna Williams, please visit Tribute Store

Share Your Memory of
Donna
Upload Your Memory View All Memories
Be the first to upload a memory!
Share A Memory
Send Flowers