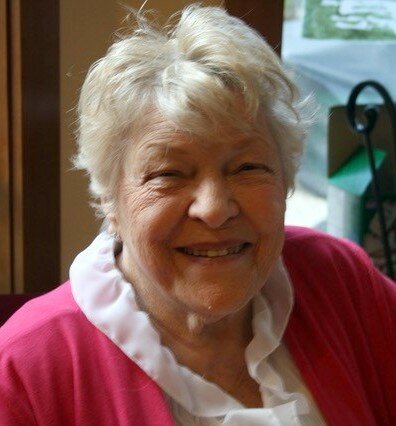 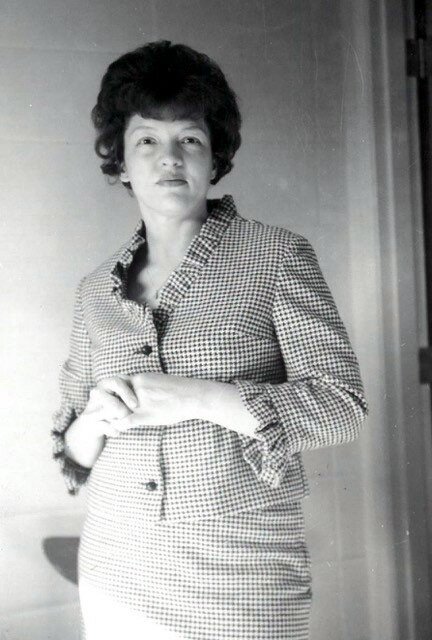 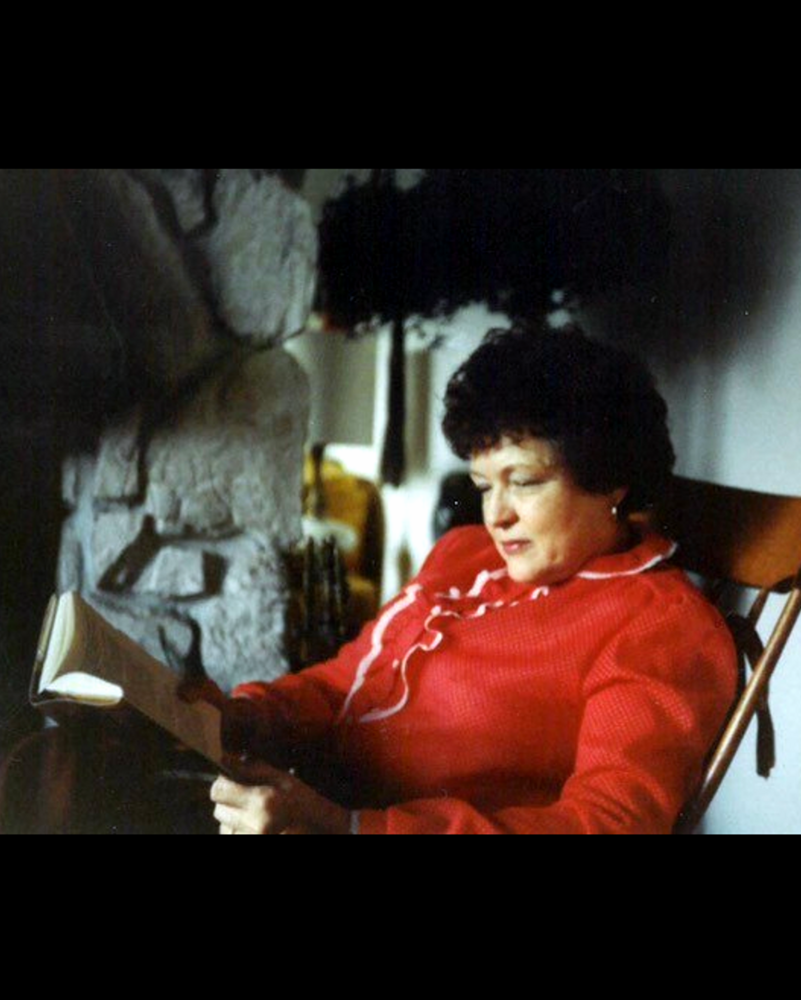 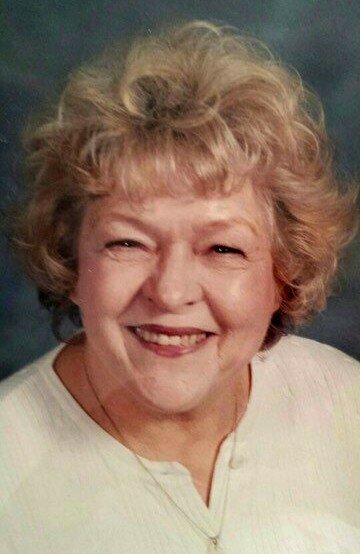 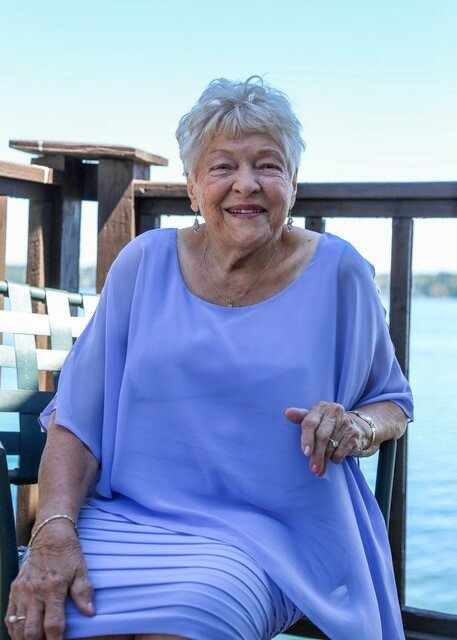 Wanda graduated from Scobey School in 1943, and also from Knapps Business College.  She was a bookkeeper at Boeing Company (1959-1965); worked for The Bureau of Indian Affairs of Alaska (1965-1967); was an elementary school para-educator in the 1980s; and a business para-professional at Capital High School (1987-1992).  She was a member of Busy Bees, Ken Lake Book Club, St. John Episcopal Church and Evergreen Christian Church.

Wanda was strong, loving and devoted to her children.  She also could be stubborn at times.  She loved reading, crafts, and travel.

Memorial donations may be made to St. John Episcopal Church, or to Busy Bees.

To send flowers to the family or plant a tree in memory of Wanda Lahn, please visit Tribute Store

Share Your Memory of
Wanda
Upload Your Memory View All Memories
Be the first to upload a memory!
Share A Memory
Send Flowers