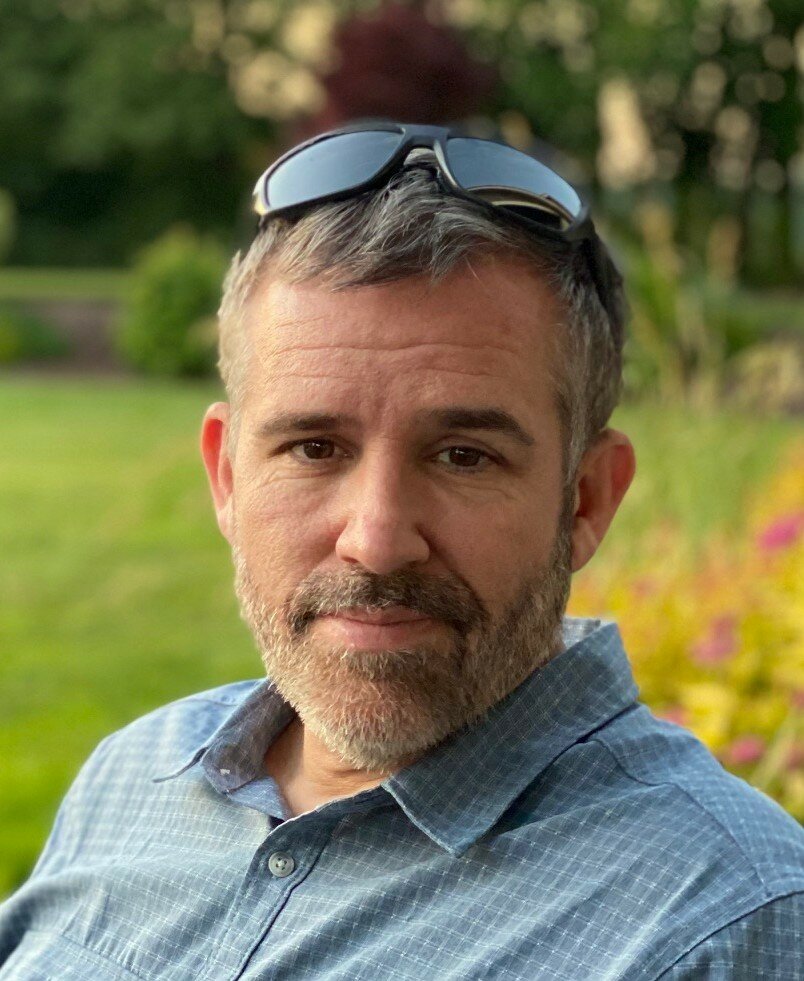 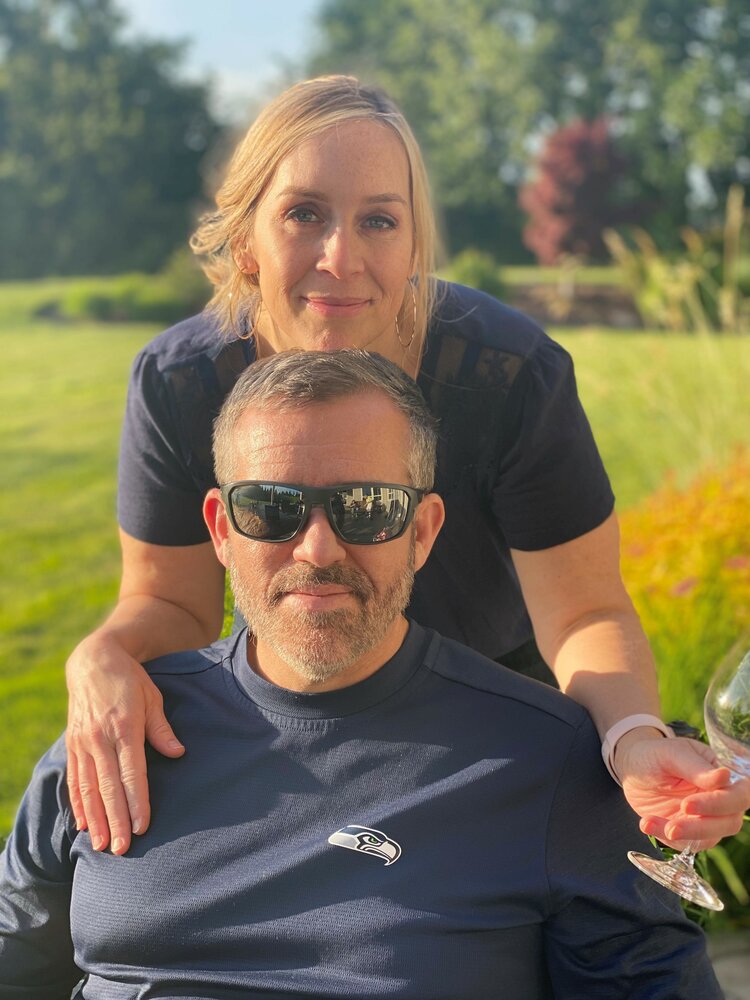 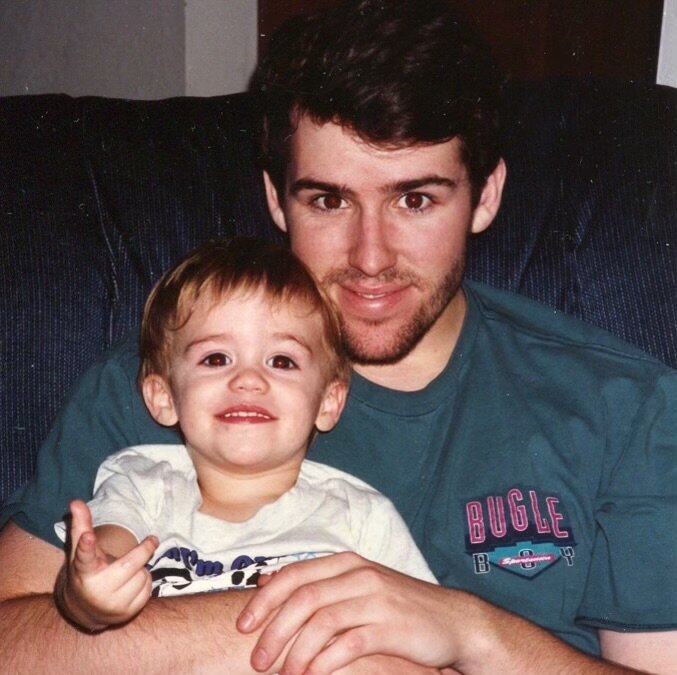 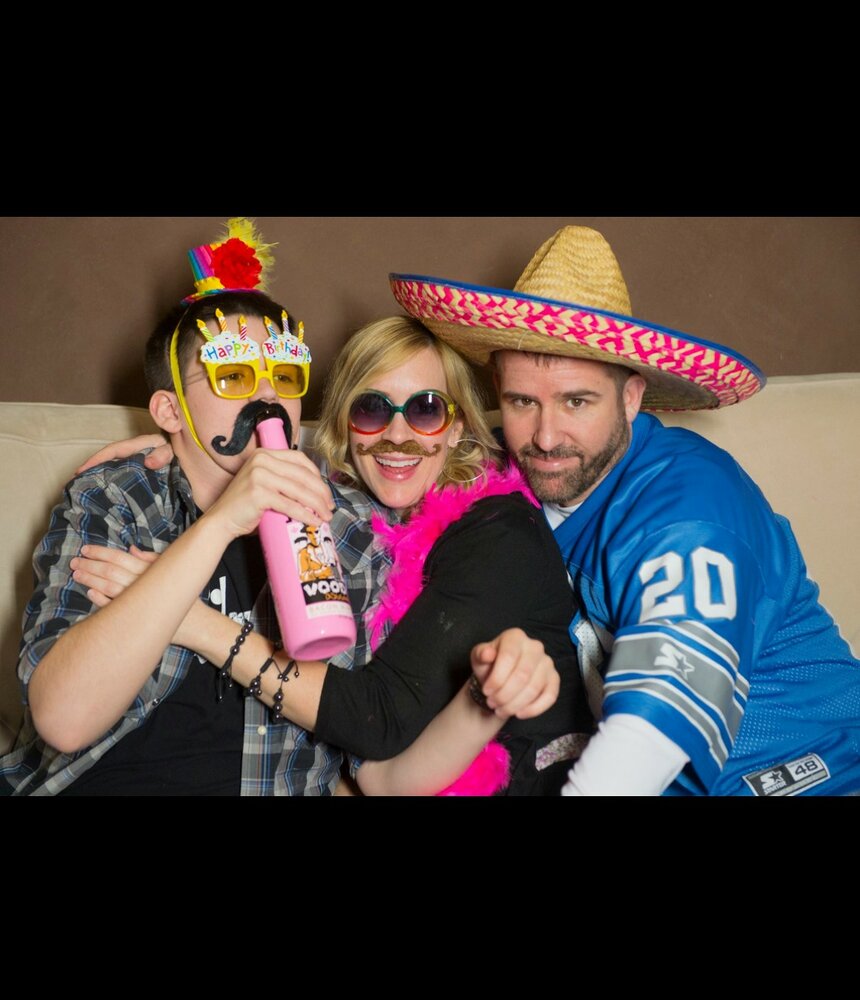 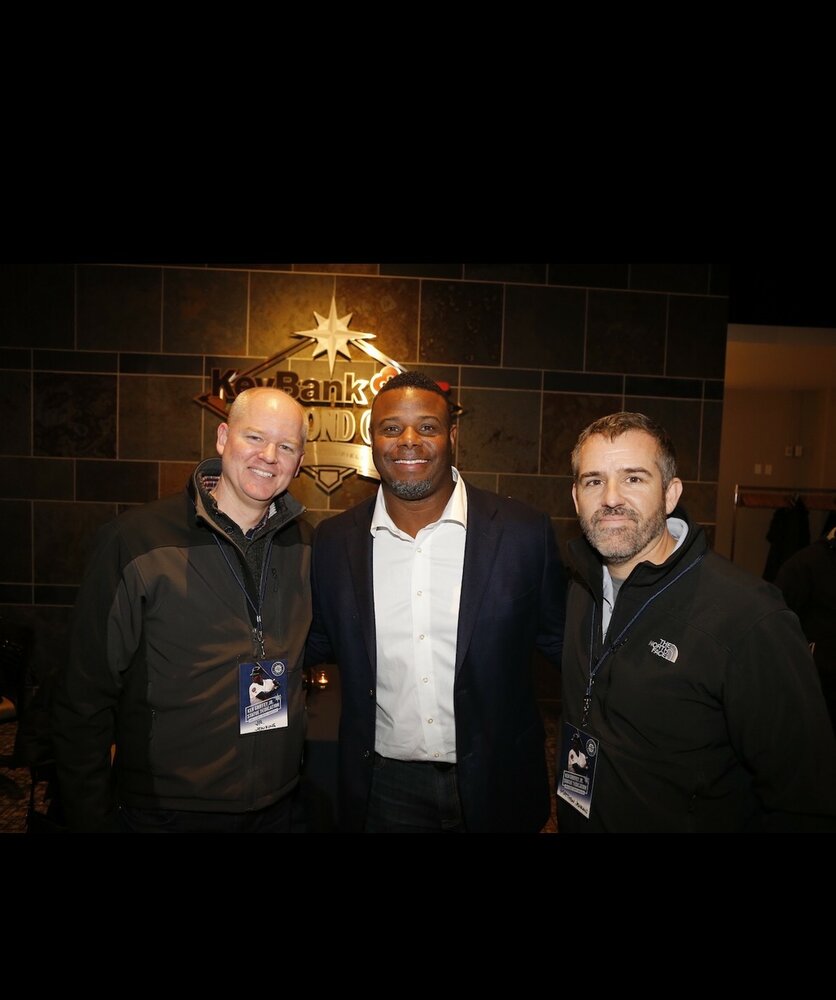 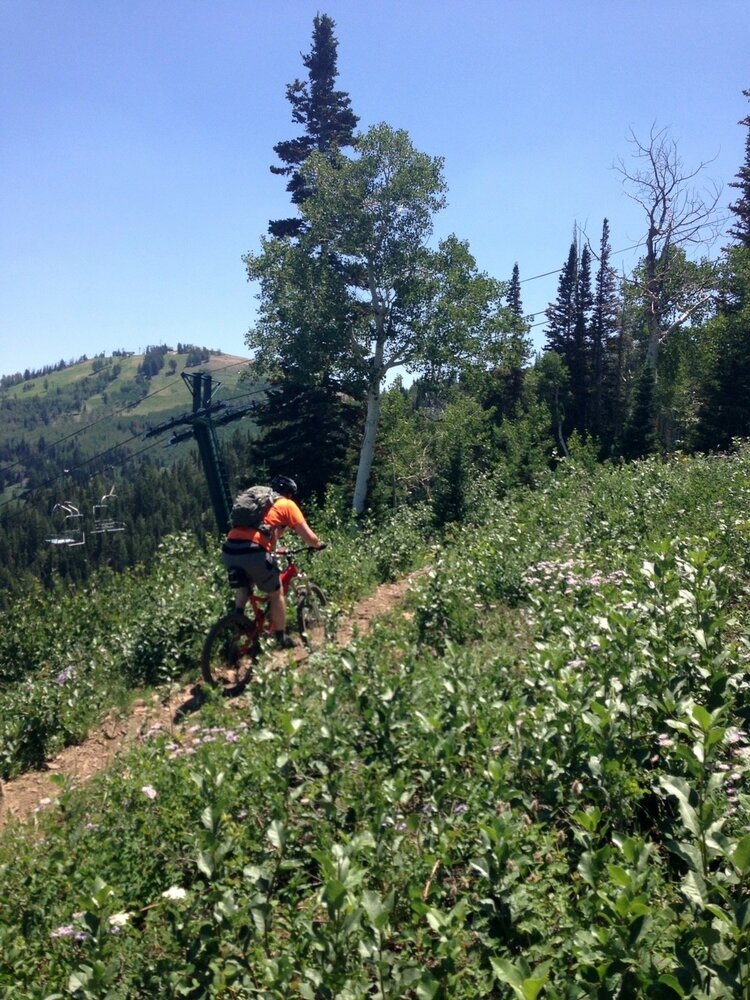 Matthew Wayne Jenkins, 53, passed away on February 13, 2022, in Grays Harbor, Washington. A longtime resident of Olympia, Washington, Matthew was born on August 24, 1968, in Mt. Clemens, Michigan, to Ray and Linda Jenkins. He spent his youth in St. Clair Shores, Michigan, attending Elmira Elementary School, before relocating to Brooksville, Florida, where he attended Hernando High School and later Gaither High School in Tampa, Florida.

Matthew relocated to Olympia in 1985 and graduated from the University of Washington with a degree in Mechanical Engineering before joining Cisco in June 2004. Matthew spent 14 years with Cisco as a Systems Engineer, and later as an Account Manager, serving throughout the U.S. and parts of Asia/Pacific, working mainly with Department of Defense customers. In 2016, Matthew joined World Wide Technology, ultimately serving as the Area Vice President of sales for the western half of the United States, including Hawaii, for state and local government, as well as K-12 and higher education.

As his career advanced, Matthew was a true servant leader. Never looking for individual accolades but always taking responsibility when something did not go right, and passing along credit to others when it did. His passion as a leader was 100% focused on building teams. Regardless of the role, each team member had the opportunity and responsibility to the success of the overall objective. This leadership principal was a draw for so many talented individuals to join his team and embrace the opportunity ahead.

His team today was over 100 strong across 25 states, supporting all aspects of government agencies. These loyal and dedicated team members were willing to run through any challenging situation for the success of the overall team. The balance of work hard/play hard would be part of every story his team would share, building late night relationships at local pubs, rocking a karaoke session, or enjoying a Mariners game.

In 1989, Matthew met the love of his life, soul mate, and best friend, Kathy Johnson, where they both worked at Home Video Express in Olympia. The two were married in 1991, and the birth of their son, Christopher Matthew, soon followed in 1992.

Matthew loved spending time with his wife, enjoying the outdoors. The two spent their time mountain biking in Capitol Forest, kayaking in Puget Sound, body surfing and snorkeling in Hawaii, and hiking and camping across the western United States. Matthew loved bonfires. He was proud of his Midwest roots and grateful for living in the Pacific Northwest.

He was most happy when sharing his passions with his friends and family, and home was often the center of large, loud gatherings filled with laughter and love. Whether it was karaoke night in the movie room, celebrating Halloween by converting the house into a gothic castle complete with a hundred guests, or hosting an outdoor barbecue on the back patio. Fun was always to be had in the Jenkins household with Matthew and Kathy acting as both the hosts and leaders of the parade.

Matthew was an avid supporter of Seattle sports – the Seahawks, Sonics, and Huskies – but had a special passion for the Seattle Mariners. A season-ticket and suite holder for many years, Matthew was “True to the Blue” from the early days of the Seattle Kingdom (and Refuse to Lose), through the Safeco Field era, and up through today at T-Mobile Park. In addition to regular season games, he attended several spring trainings in Peoria and made the long trek to Cooperstown, New York, in 2016 to witness firsthand Ken Griffey Jr.’s induction into the Baseball Hall of Fame.

Matthew lived life to the fullest. He had such a deep love for his family and friends, a desire to make the most out of every day, and a passion to experience all that life had to offer. Matthew was an awe-inspiring force of nature, a brilliant mind, and a beautiful soul.

In lieu of flowers, the family suggests donations be made online at https://birdease.com/DougBeaulieuMemorial

To send flowers to the family or plant a tree in memory of Matthew Jenkins, please visit Tribute Store

Share Your Memory of
Matthew
Upload Your Memory View All Memories
Be the first to upload a memory!
Share A Memory
Send Flowers