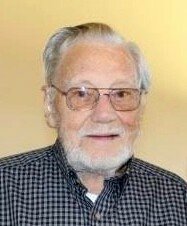 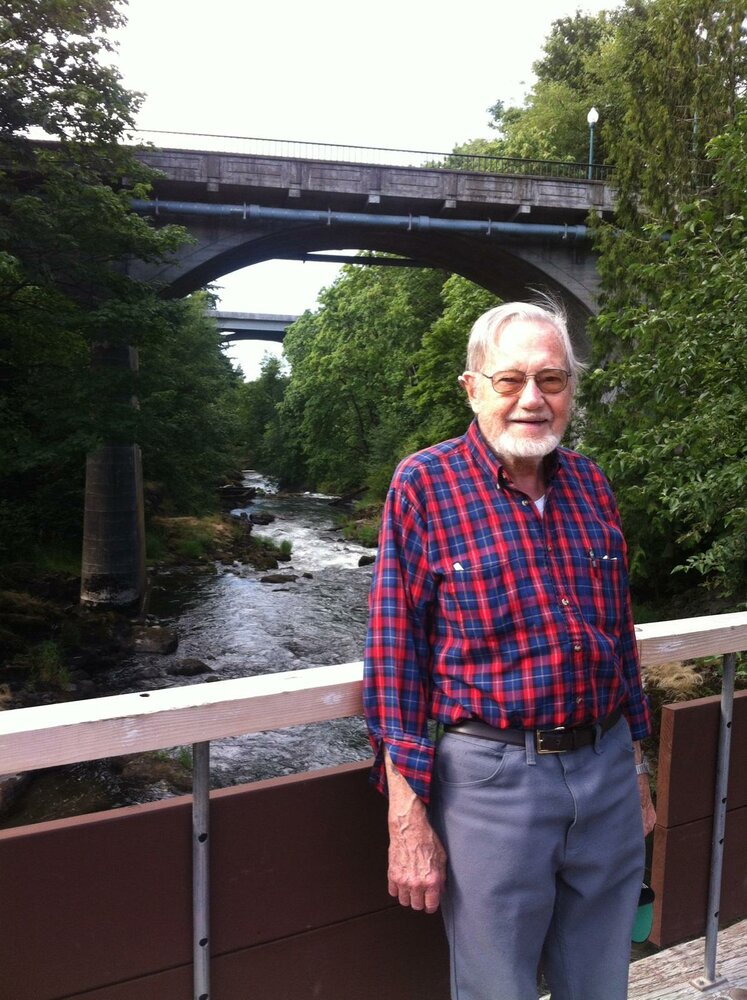 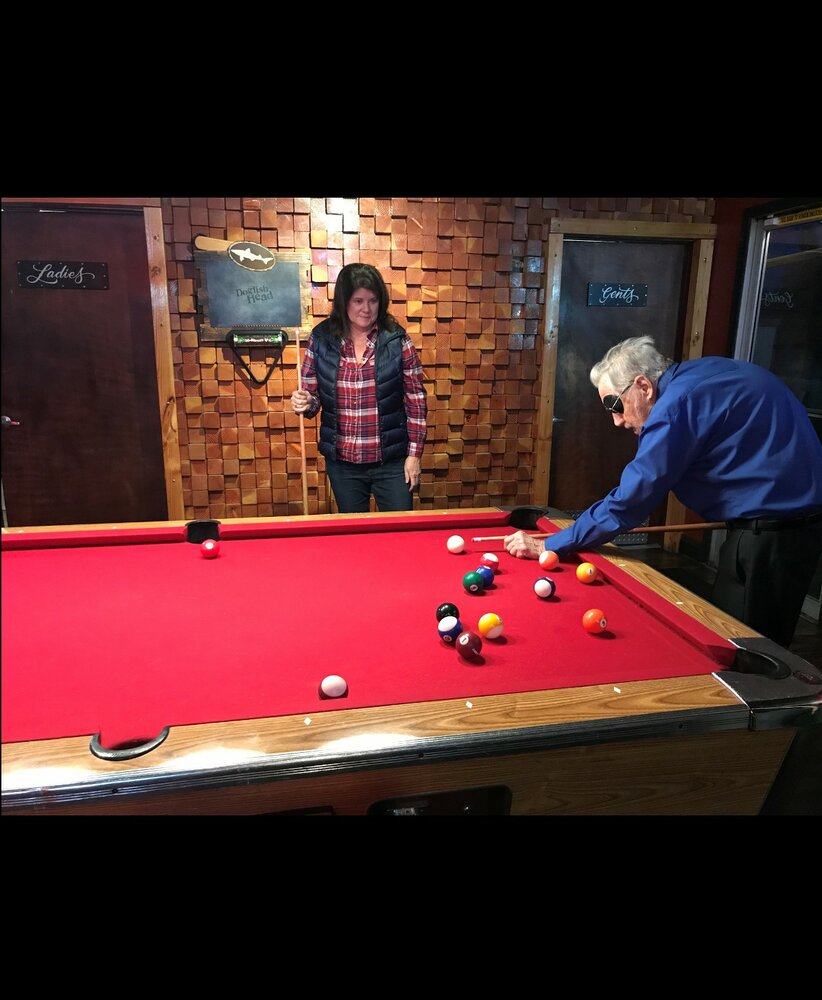 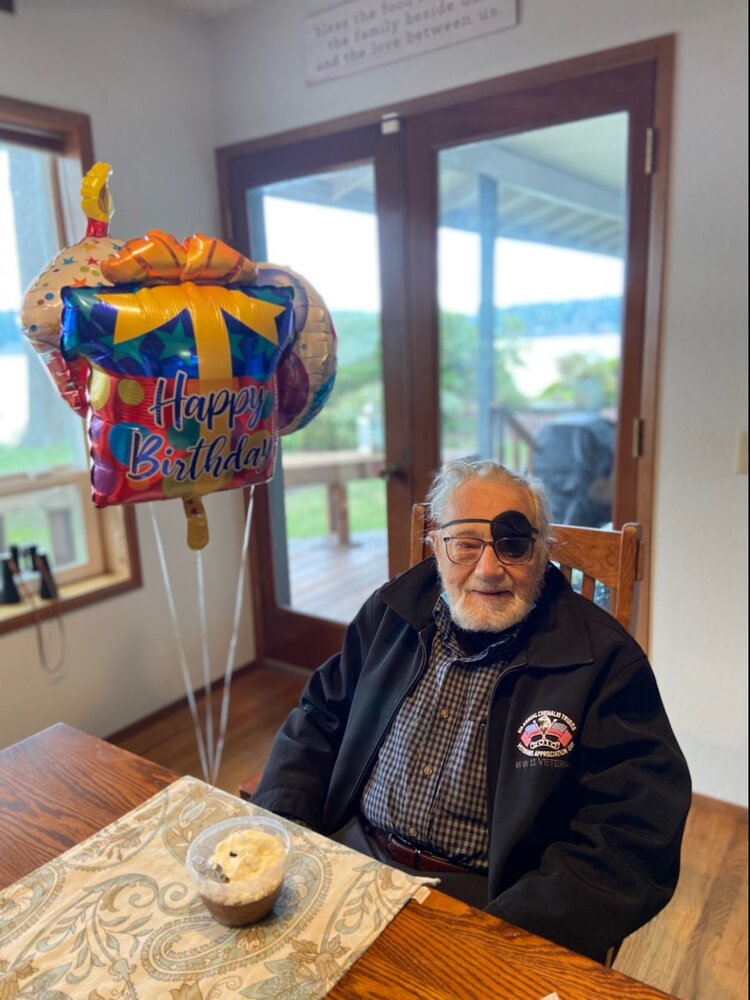 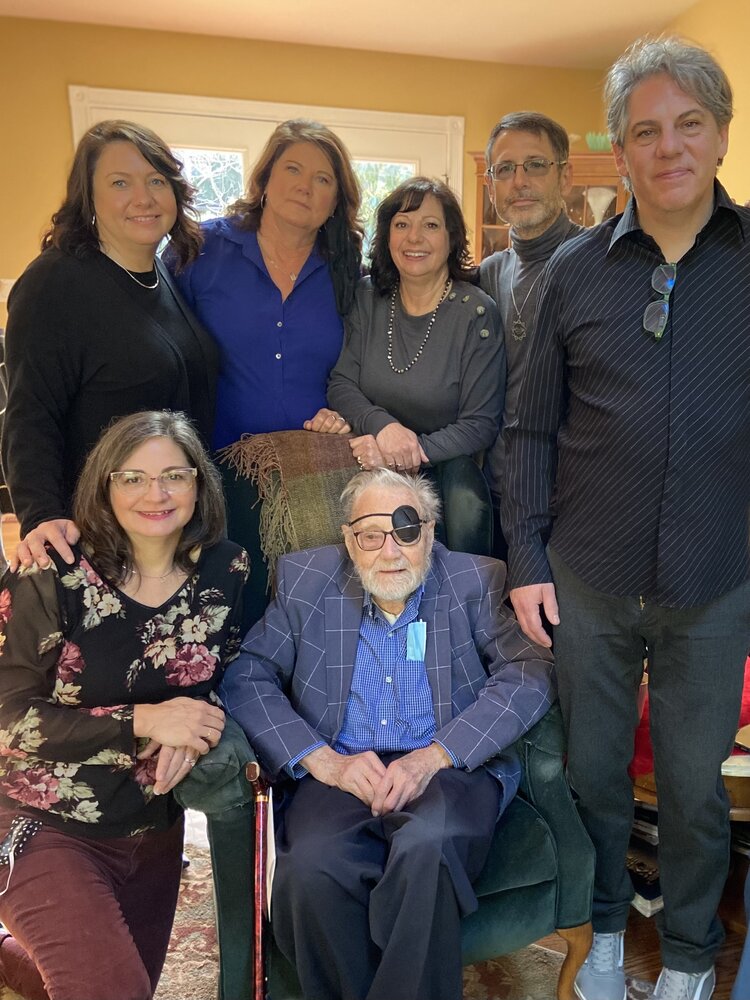 William A. Cullen passed away January 26, 2022 in Olympia, Washington.  He was born January 25, 1926, to William J. and Beulah (Byrd) Cullen in Yakima, Washington, and was the oldest of six children.

William graduated from Yakima High School in 1944, and earned a BA degree in English from the University of Washington in 1956. He also received an AA degree in Journalism from Tacoma Community College in 1975.

William served in the U.S. Army towards the end of WWII (1945-1947), stationed in France and Berlin. He converted to Catholicism while overseas and attended St. Edwards Seminary in Seattle when he returned to the States. He left the seminary to follow a different path in life.

He married Janet Elmore in 1959, and although they divorced in 1974, they maintained a close friendship for the rest of their lives. Janet passed away November 30, 2021.

Professionally, William worked for Boeing in Seattle, the United States Post Office in Yakima, and the Department of Transportation in Olympia.

He loved to read and write poetry.  He also loved the outdoors and traveling, especially road trips in his RV.  He enjoyed photography, writing letters to editors of various newspapers, theology, acting and participating in community plays.  And he loved billiards!

Through his many life struggles, William always kept his faith and a positive attitude. As a child, he contracted Scarlett Fever that impaired his hearing for the rest of his life. Despite his challenges and struggles, he always kept his faith, was grateful for what he had, and was always thanking family, friends and caregivers for everything they did for him.  He was a member of St. Michael Catholic Church, Sacred Heart Catholic Church, and the Knights of Columbus.

To send flowers to the family or plant a tree in memory of William Cullen, please visit Tribute Store