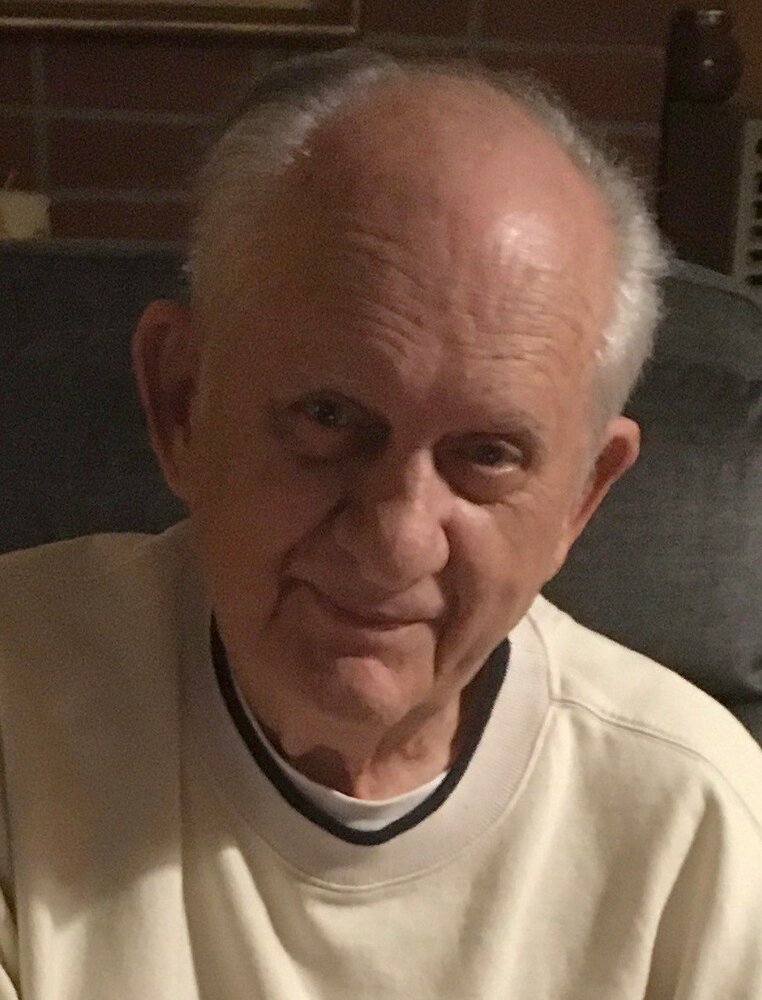 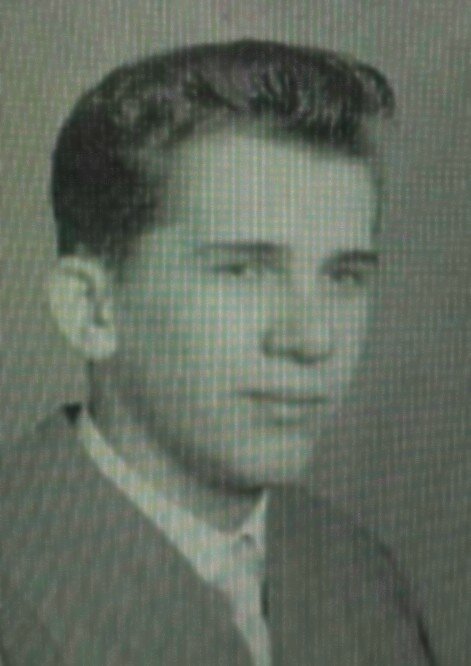 Lloyd’s family moved to Olympia, Wash., in 1942, and he graduated from Olympia High School in 1956.   He moved to Los Angeles, Calif., for ten years, and completed his military service there, before returning to Olympia.

Lloyd worked a total of 32 years for the Bell System (originally led by the Bell Telephone Company), six years in Los Angeles and 26 years in Olympia.  He retired from U.S. West at the age of 53.  After that, he worked for FEMA on emergencies for five years, and then as an independent contractor many years for a variety of communication companies.

Lloyd was an avid boater and sailor.  He also was an avid salmon fisherman.  He and Judy fished in Washington, Canada, Montana (for Kokanee), and Alaska on the Kenai Peninsula for many years.

He wrote and published two books; his first, was The Path, and the second, The Log of El Jay, was about his greatest sailing adventure. He also composed songs, both music and lyrics, and wrote poetry.

He was one of four founders of the Center O Flying Club, and served as its first treasurer.   He was one of three purchasers of the first airplane owned by the club.

Lloyd was athletic and loved playing golf, tennis, racquet ball, pickle ball, softball, football, basketball, running, and working out in the gym.  He was an Airstreamer, and enjoyed traveling the country by trailer. He and Judy also enjoyed taking ocean cruises.  In addition, they spent many wonderful years snow birding in Florence, Ariz.  He lived a full life and died a happily married man.

To send flowers to the family or plant a tree in memory of Lloyd Davenport, please visit Tribute Store

Share Your Memory of
Lloyd
Upload Your Memory View All Memories
Be the first to upload a memory!
Share A Memory
Send Flowers