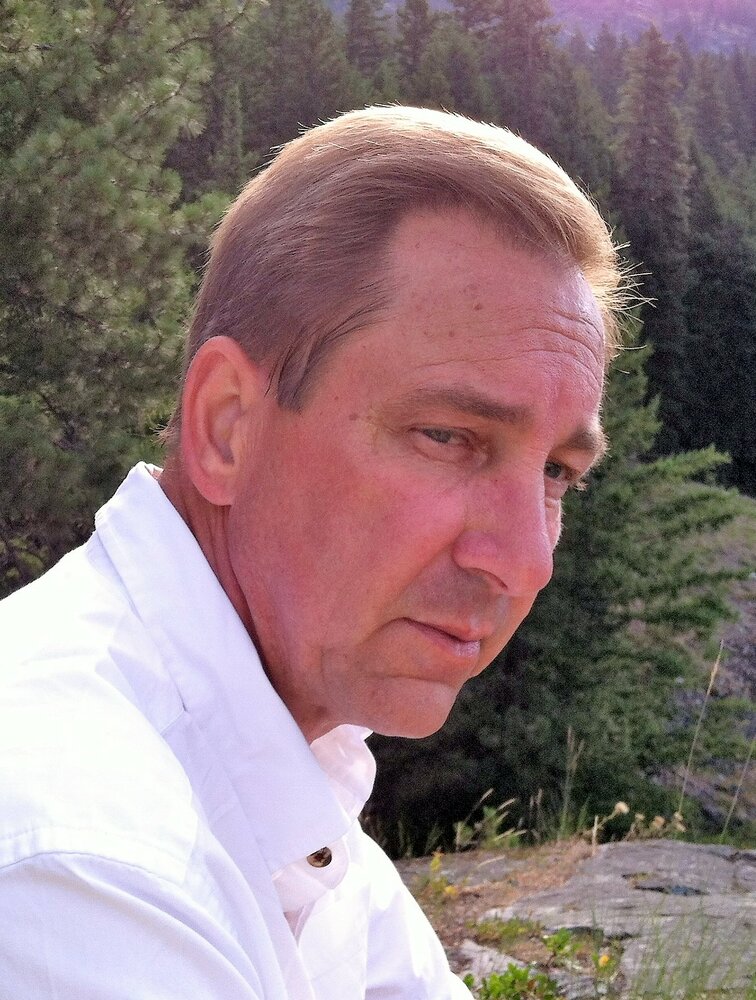 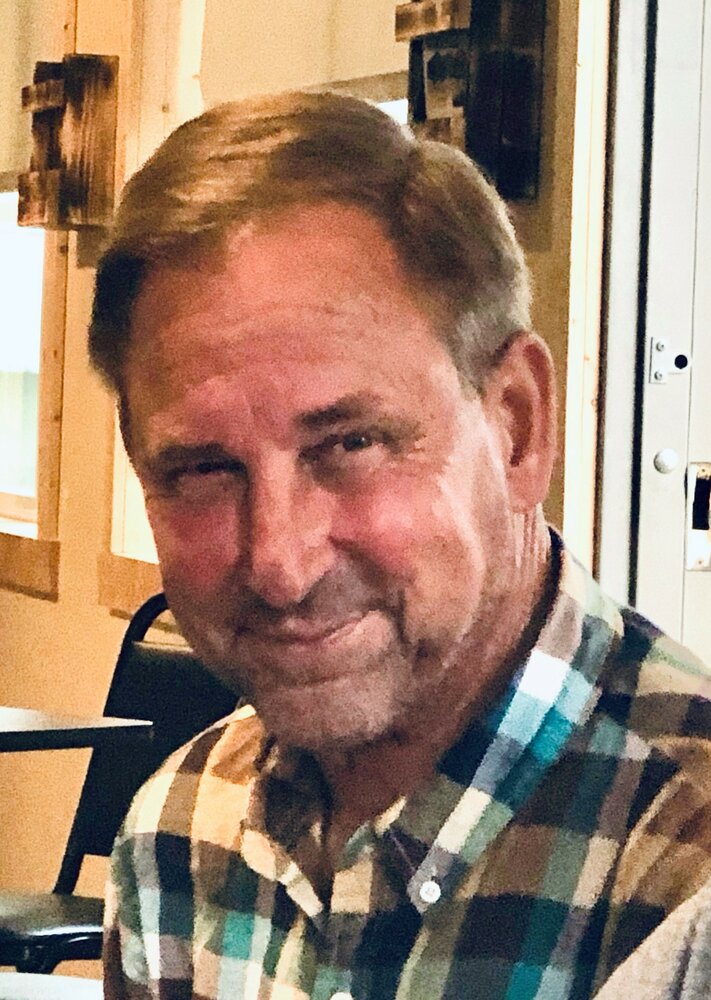 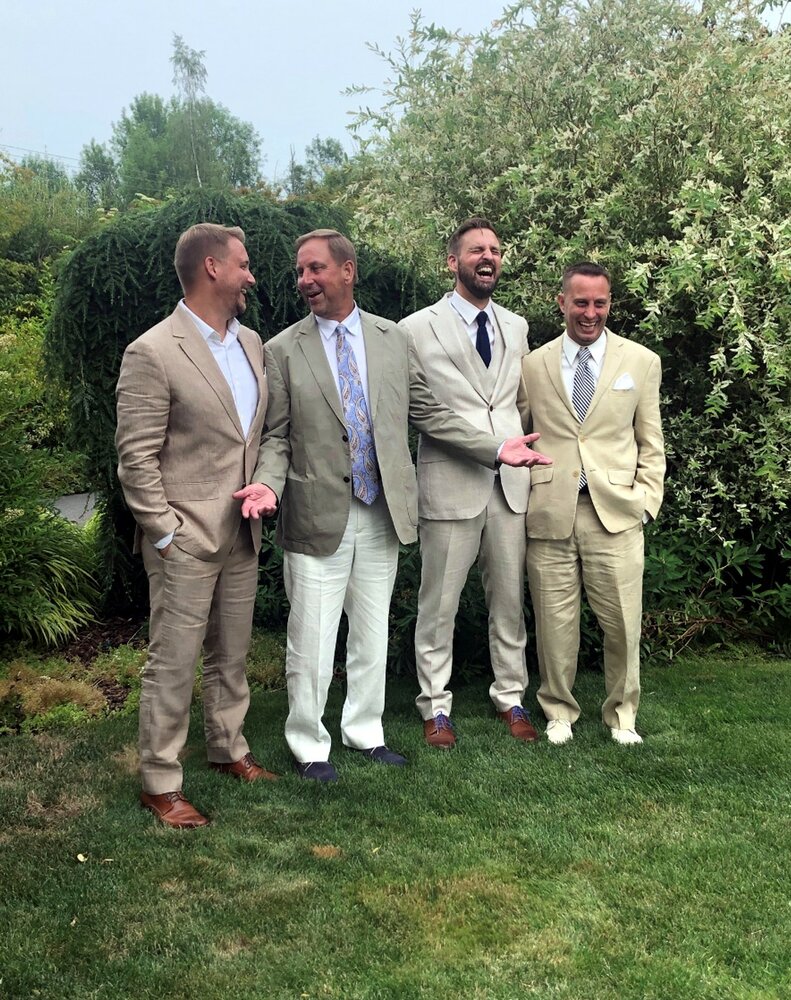 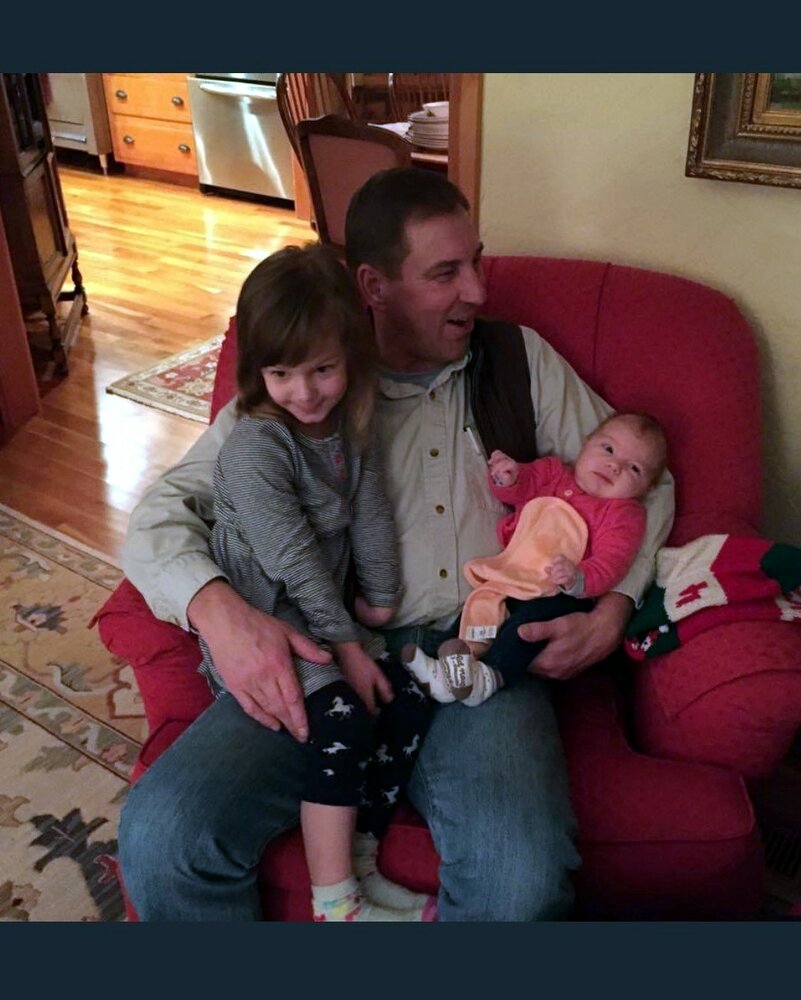 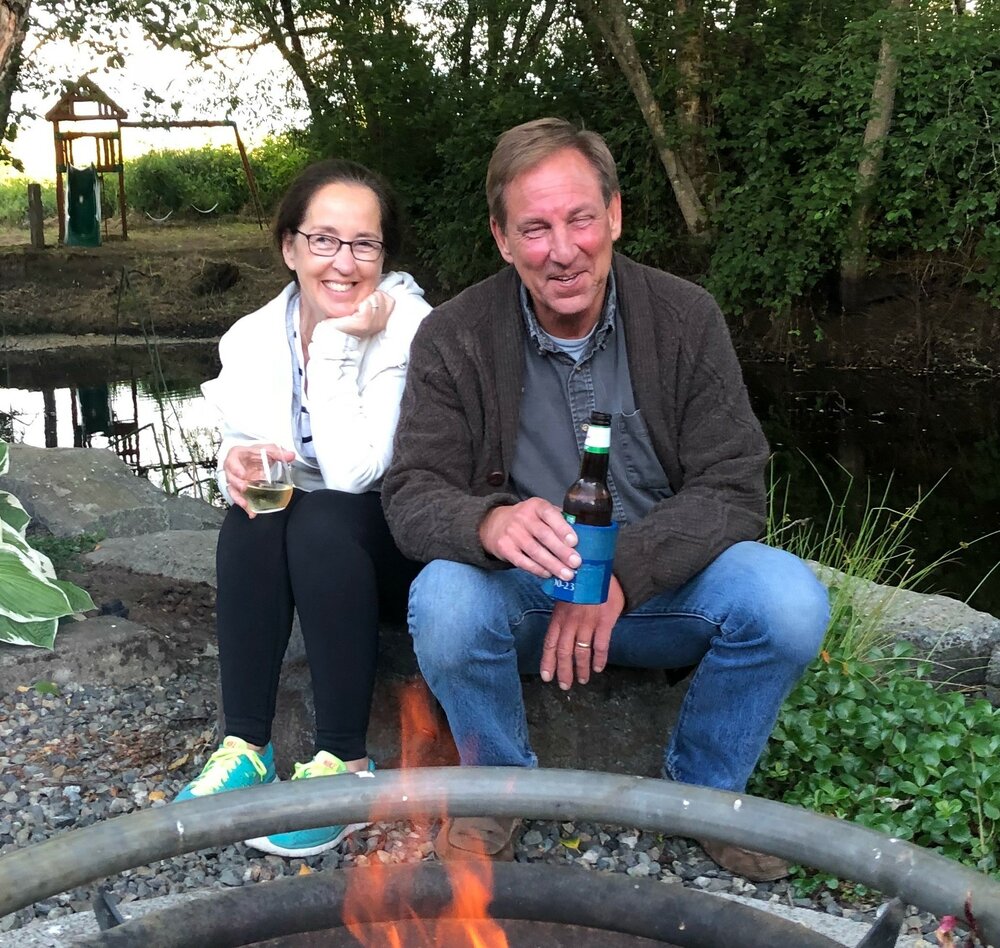 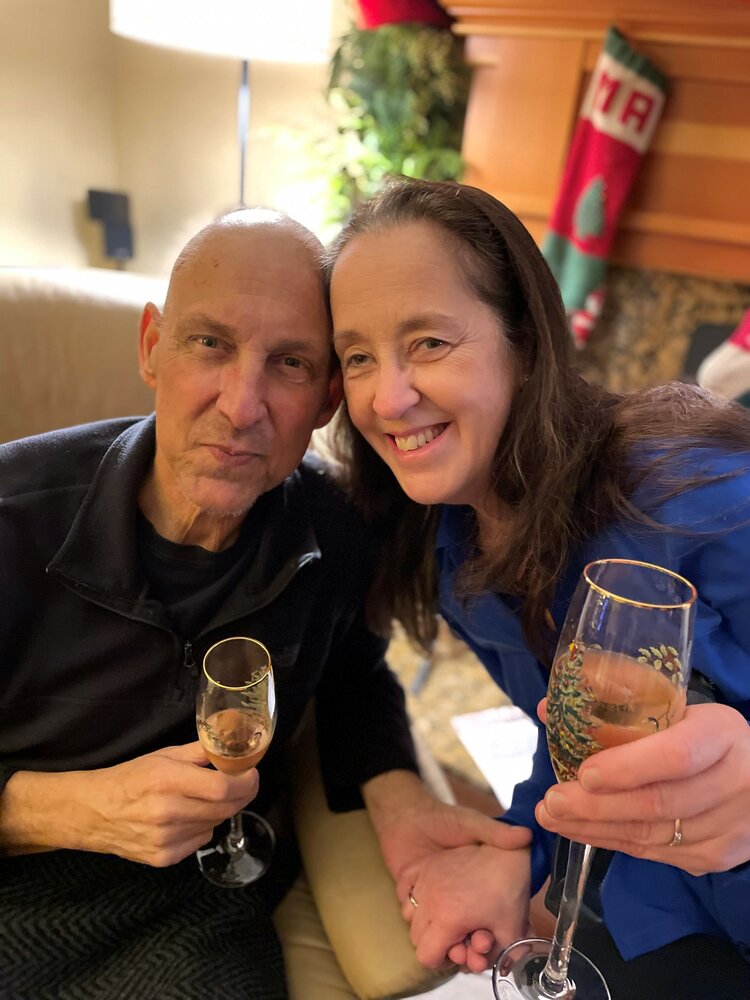 Patrick Michael Zielinski, 62, of Olympia, Washington, passed away on February 1, 2022, from complications due to pancreatic cancer.

Pat was born on May 13, 1959, to Louis and Martha Zielinski on a U.S. Army base in Frankfurt, Germany. At six weeks old, he and his family sailed across the Atlantic to New York City, making their way to Kansas and eventually settling in Honolulu, Hawaii, where he spent his early childhood.

When Pat was six years old, his family moved to Olympia, Washington, which would become his home for the rest of his life. His childhood and adolescence were marked by family, friendship, and service to others. He was a member of the Boy Scouts and, as a teen, volunteered for Area Help for the Handicapped and the Sunshine Program. He attended Madison Elementary, Washington Middle School, and Olympia High School.

It was at Olympia High where he met his best friend, partner, and the love of his life, Mary Hillier.

Pat and Mary were married on June 30, 1978, and spent nearly 45 wonderful years together in a true partnership built on love, commitment, faith, and family. Theirs is one of the great love stories of our time. They lived together, worked side by side, raised three boys, and rarely spent more than a few hours apart. Pat's love, dedication, and devotion will be greatly missed. Nothing was more important to Pat than his family.

Over their first six years of marriage, Pat and Mary welcomed three sons into their family: Nicholas, Phillip, and Benjamin. Pat’s early days as a father included camping trips, fishing, croquet games, and building a tree house in the backyard. Pat and Mary gladly volunteered many hours at St. Michael’s School, and loved supporting their boys in sporting events, theatrical performances, field trips, and community events.

He loved to read, had a curious mind, and never stopped learning—all traits that he instilled in his children.  He taught them how to build a house, cook a perfectly grilled slab of salmon, appreciate Pink Floyd and Steely Dan, and to think critically and challenge the status quo. But his most important lessons for them—always delivered with humor—centered on hard work, integrity, humility, and kindness. He was so proud to watch his boys grow into men with their own families, and cherished his time spent with them.

After graduating from Olympia High School in 1977, Pat embarked on a lifelong journey as a carpenter, eventually starting his own business as a general contractor. He became a master craftsman, completing his first custom home at the age of 21. He took tremendous pride in his remodeling work, and reveled in the fact that he built not just houses, but homes for families to enjoy for generations. Pat's flair for craftmanship was readily apparent at his own home, which he renovated, landscaped, and reshaped over the last 20 years.

Pat loved cooking, camping, gardening, politics, and the beach. He adored his grandchildren, Ayla and Willa, and was always eager to take them on a tractor ride around the farm. He enjoyed spending time with good friends over a good meal. Besides his home, his favorite places were Hawaii and the Washington coast. He loved any weekend where he and Mary could sneak away to their little beach house overlooking the ocean.

Patrick was preceded in death by his father, Louis; his mother, Martha; his brother, Frank; and Mary’s parents, Thomas and Dorothy Hillier. Patrick is survived by his wife, Mary; his sons, Nicholas (Ryanne), Phillip (Lisa), and Benjamin (Justine); his foster daughter, Tiffany Cobb; his granddaughters, Ayla and Willa; his sister, Barbara Runyon (Ray, deceased); his nephew, Yar Runyon (Rachel); as well as many beloved brothers- and sisters-in-law, nieces, nephews, and cousins. He loved you all very much, and his presence will be missed at future family gatherings.

In lieu of flowers, please consider a donation in Patrick’s memory to the Society of St. Vincent de Paul (www.svdpusa.org) or the Pancreatic Cancer Action Network (www.pancan.org).

To send flowers to the family or plant a tree in memory of Patrick Zielinski, please visit Tribute Store