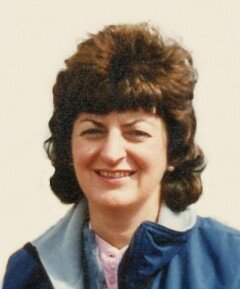 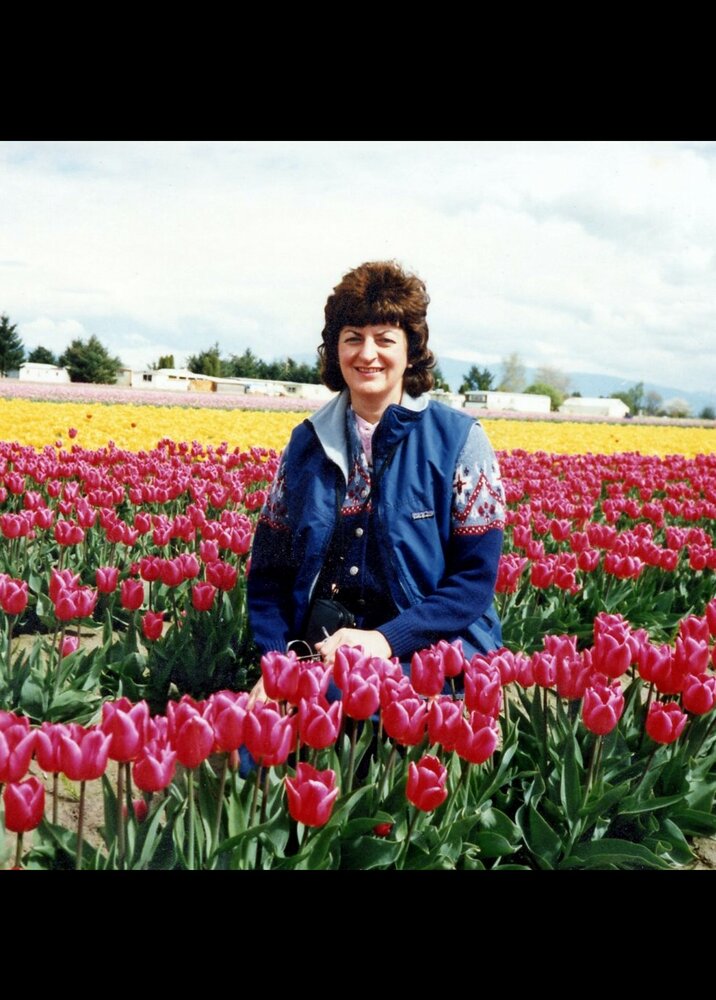 Shelly J. Evans passed away January 16, 2022, in Providence St. Peter Hospital in Olympia, Washington, after a prolonged struggle with pneumonia and complications from Alzheimers Disease.   She was born March 27, 1941 to John S. and MaryEllen Williamson in Spokane, Washington.

She grew up in Spokane, graduating from Lewis and Clark High School.  She was a passionate swimmer and worked as a swimming pool lifeguard at Manito Park during her summers.  She graduated from Eastern Washington University in 1965 with a B.A. in Physical Education, then obtained a Master’s degree in Physical Education from the University of Iowa in 1971, where she was also an instructor. She taught several years at Ithaca College in New York as an Assistant Professor, then returned to school at the University of Oklahoma, where she obtained an MPH in Environmental Health and Epidemiology in 1973 and a Ph.D. in Environmental Engineering in 1975.  She also did post-graduate work in epidemiology at the University of Minnesota.

She worked for several years as an environmental scientist in hazardous waste management and drinking water regulation for the U.S. Environmental Protection Agency in Washington, D.C.  She then transferred to a USEPA laboratory in Las Vegas, Nevada, where she worked in environmental monitoring and exposure assessment.  She spent a year on detail to the World Health Organization in Geneva, Switzerland, where she developed methods for monitoring toxic substances in the environment.

Shelly met her husband, Roy, at the Las Vegas EPA laboratory, where he was also an environmental scientist.  Their life together revolved around outdoor adventures; they enjoyed kayaking, whitewater river running, bicycling, and sailing.  They organized a private trip through the Grand Canyon and piloted their own raft.  They also ran rivers in the Brooks Range in Alaska. They enjoyed bicycle trips in Death Valley and in the Jura Mountains in France and Switzerland.  They crossed the Atlantic Ocean on their 40-foot sailboat “Southern Dawn” to deliver Shelly to her assignment in Switzerland.  They spent ten years sailing and cruising in Europe, including three years in the French canals and sailing in Mediterranean Spain, France, and Italy.

After returning to the Pacific Northwest, they enjoyed paddling their tandem kayak in Puget Sound near their home in Olympia.  In Idaho Falls, Richland, and Olympia, Shelly organized aquatic exercise classes designed to help people with back, joint, and arthritis problems, and is remembered by her students in all three cities.

A celebration of Shelly’s life is planned to be held in Olympia in summer of 2022.

To send flowers to the family or plant a tree in memory of Shelly Evans, please visit Tribute Store

Share Your Memory of
Shelly
Upload Your Memory View All Memories
Be the first to upload a memory!
Share A Memory
Send Flowers