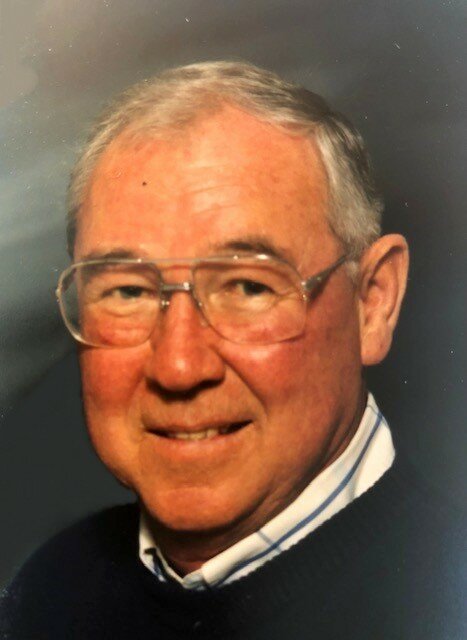 Gary Springer, a long-time Toledo, Washington resident and educator, died February 2, 2022, from complications due to Covid-19 at the age of 89 in Centralia Providence Hospital. He was born March 22, 1932 in Mabton, Washington, and graduated from Mabton High in 1950. He went on to earn two degrees and his principal's credentials from Central Washington State College.

Gary married his high school sweetheart, Marjorie, in 1954 and started teaching and coaching in the Toledo School District that same year. He later served as elementary principal until he retired in 1987.

Shortly after starting his teaching career, he was called to active duty in the U.S. Air Force, where he earned the rank of captain while serving as a pilot for three years before resuming his career in education in Toledo.

Per Gary's request, there will be no services. He was concerned that someone might contract COVID while congregating to honor his memory. Ironically, he was struck down by the very illness he was trying to protect others from.

Memorial donations may be made to the Toledo Elementary or Middle School libraries or the Toledo High School scholarship fund.

To send flowers to the family or plant a tree in memory of Gary Springer, please visit Tribute Store