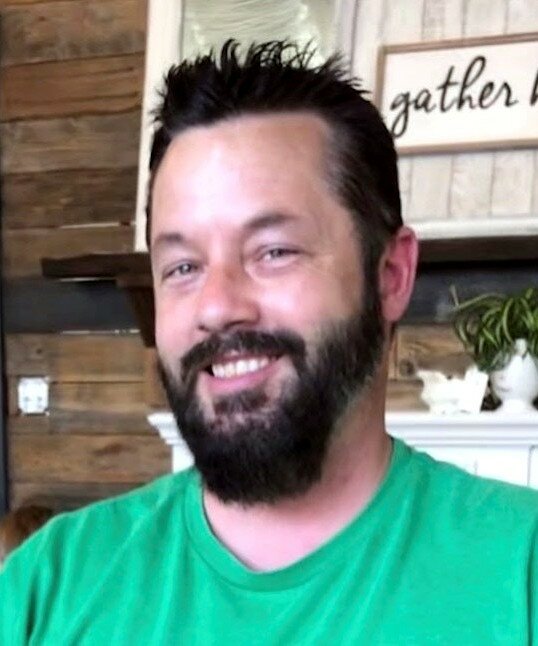 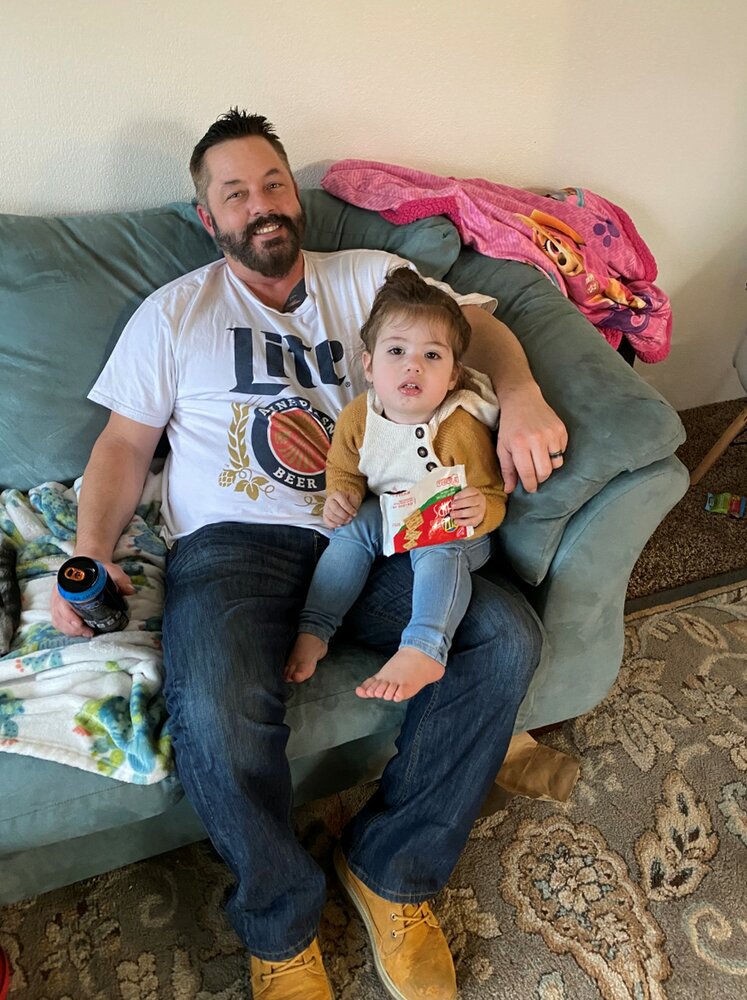 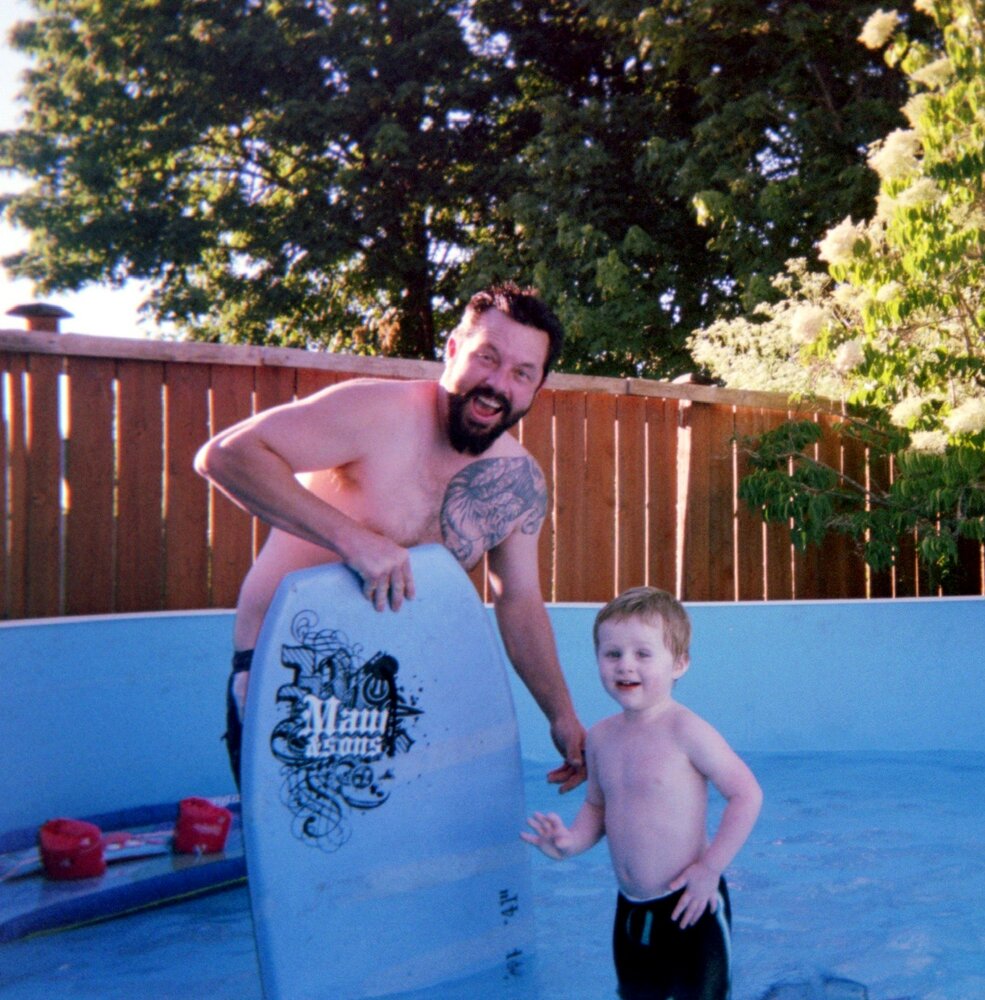 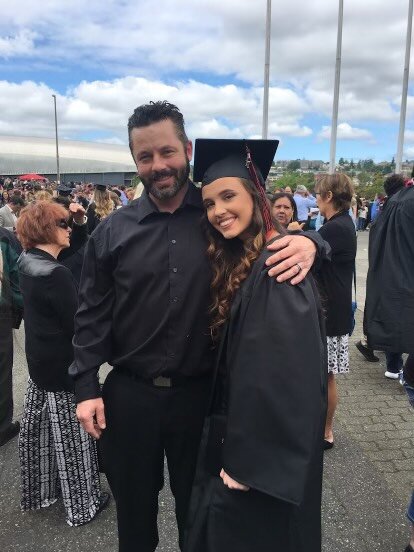 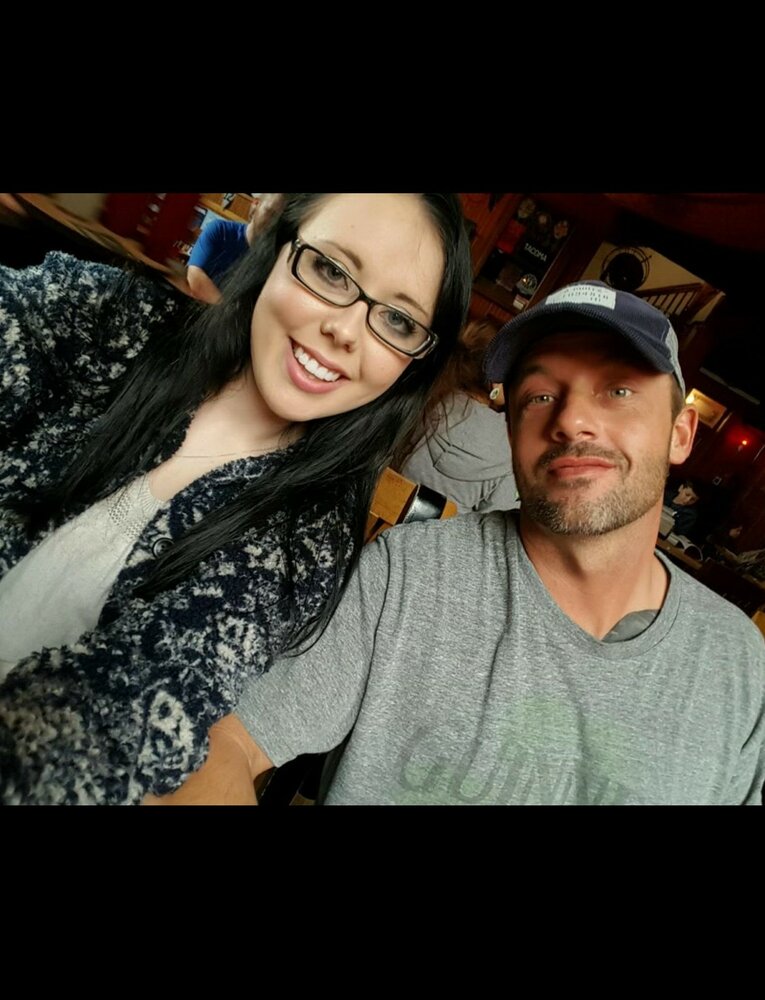 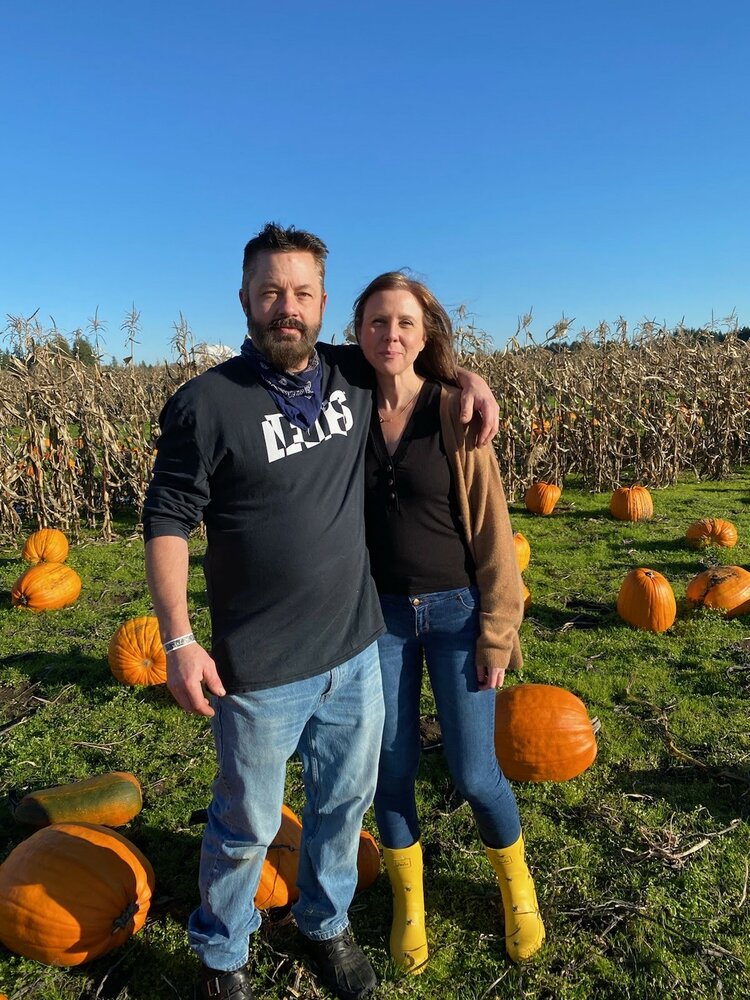 Joseph L. Pratt died on January 28, 2022, in Olympia, Washington.  He was born November 29, 1979, to Neil and Eleanor Pratt in Pocatello, Idaho. He was the youngest of seven brothers and sisters.

He met the love of his life and best friend, Heather, as teenagers. They grew in love and raised two daughters, Bryce and Rylee, to be smart and independent women. They built a beautiful life together, full of memories and adventure. They settled in Olympia with a dream of making more memories and building their legacy. Joey and Heather loved spending their time exploring antique shops and the occasional romantic getaway.

In his free time, Joey was an avid builder who created beautiful wooden pieces of art and furniture that will be cherished forever. He also enjoyed spending time outdoors, hiking local, and visiting Yellowstone National Park with his daughter Rylee. His wonderful sense of humor kept everyone around him laughing.

His daughter, Bryce, has two children, Brayden and HadleyJo (named after him), who were his pride and joy. He enjoyed spending time spoiling his grandbabies. He shared his love of cars with Brayden (with a collection of nearly 1,000 Hot Wheels) and building with Legos. He shared his love of movies, music, and imagination with HadleyJo.

Joe started working with Patriot Fire Protection in 2003, where he became a commercial foreman for the company in 2010 and took great pride in his work.

There will be no service held per Joey’s wishes.

Donations may be made to Heather’s Venmo @Heather-Pratt-17.

To send flowers to the family or plant a tree in memory of Joseph Pratt, please visit Tribute Store