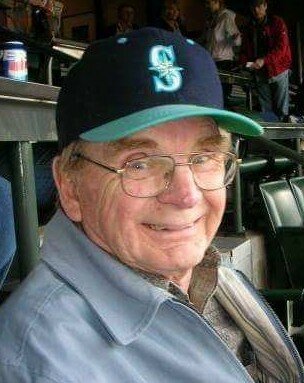 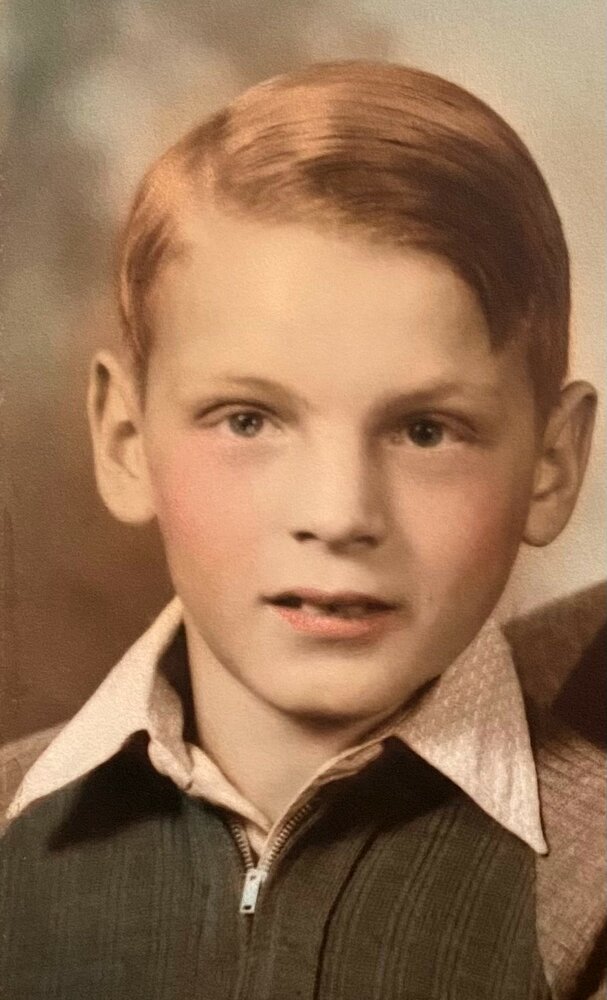 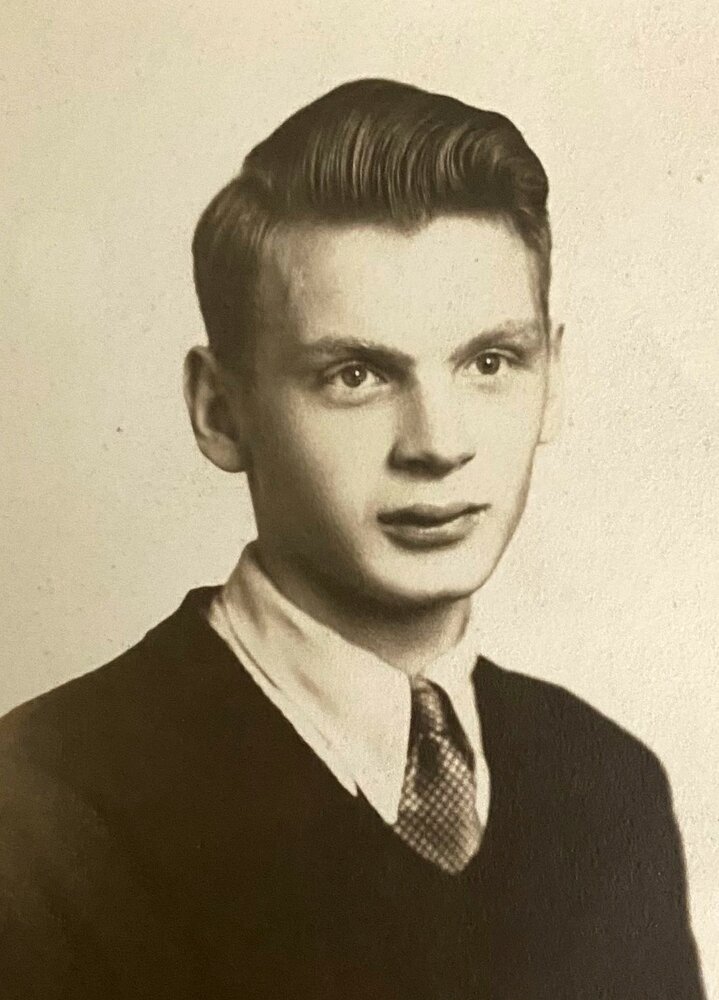 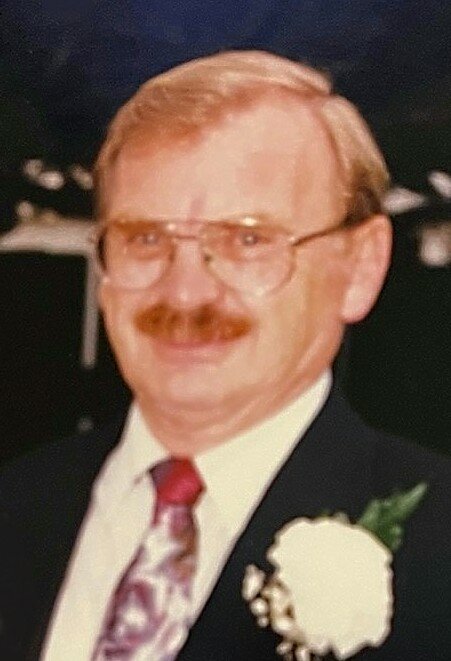 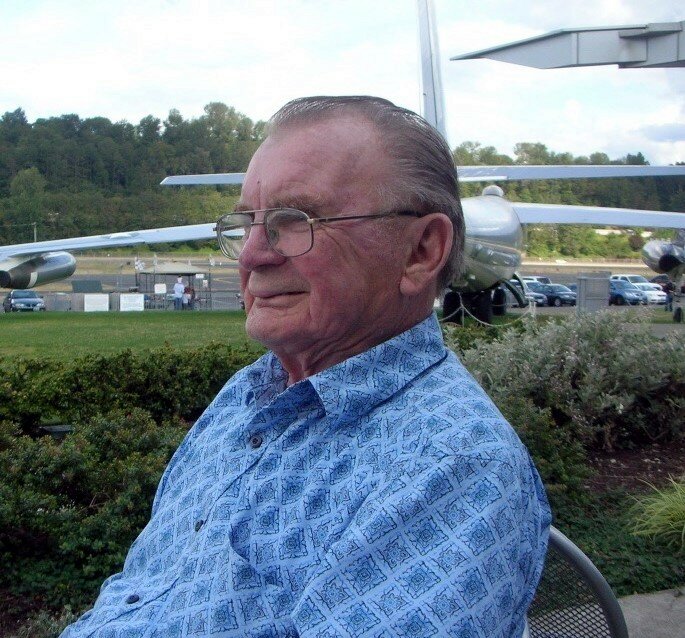 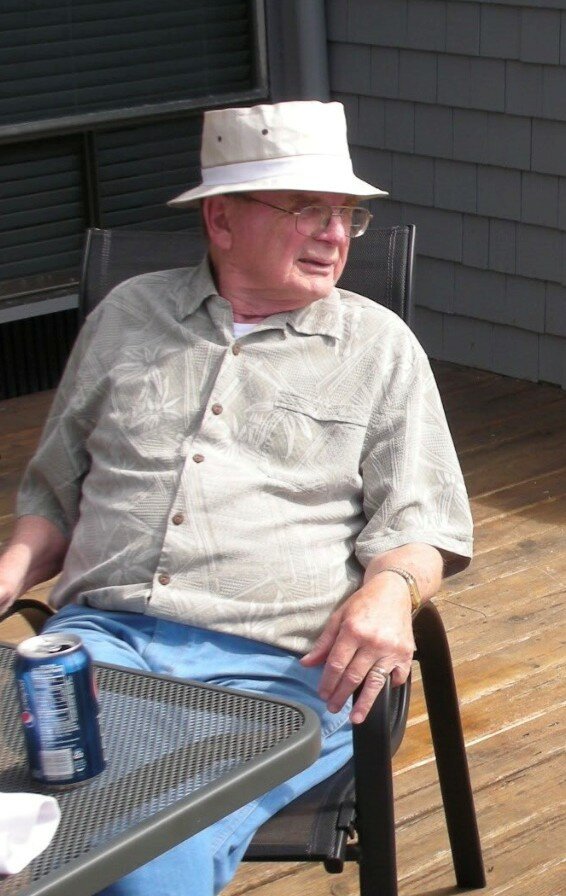 Kenneth Raymond Shedd, 94, passed away peacefully on January 29, 2022, at home in Lacey, Washington, with his beloved wife, Bonnie, and his children by his side. Ken, or Kenny as he was known in earlier years, came into the world on November 19, 1927, in Centralia, Washington.

Growing up in the Grays Harbor area, his older brother, Harold, mom, LaFonda, and stepfather, Al Boylan, settled in Aberdeen where he attended junior high and high school.

In his early teens, Ken contracted polio. The virus made him extremely sick and caused permanent damage to his body, and he missed a year of school. Throughout his life, he refused to allow the permanent damage to hinder him or his pursuits in any way. So characteristically, he made up that lost year of school and graduated with his original classmates from Aberdeen High School in 1946.

He completed his technical degree in Civil Engineering at Bates Technical Institute in Tacoma. In 1957, Ken began a long career with the U.S. Forest Service, working as an Engineer out of the Olympic National Forest headquarters office in Olympia. He was involved in the development of many roads, bridges, and campgrounds in the Olympic National Forest. He also assisted in fighting forest fires all around the Pacific Northwest.

Later in the 1970s, he built a home south of Tumwater. He loved having acreage to stretch out in. He possessed a green thumb and grew a fabulous summer bounty every year in his enormous garden plot.

Sadly, beloved mother and wife Bev passed away in 1977.  With his strength and unyielding love for his children, he forged forward and was able to keep himself and his family together and whole during this time.

Soon after, life took a brighter turn when he met Bonnie Stomsvik Fritsch. They married in 1978 and built a wonderful life together. He even inherited two more children, Debbie and John.

Retiring from the Forest Service in 1986, Bonnie and Ken made the most of their retirement. Almost immediately, they started welcoming grandchildren. Birthday and holiday celebrations were a regular and often loud occurrence at their home. They acquired a fifth-wheel trailer and later a motorhome and traveled extensively across the country, spending several winters in Arizona. Ken enjoyed cruises with Bonnie to Mexico, Alaska, and other destinations. Ken loved to travel. They later joined a travel club and made many life-long friends from all over the country.

Ken and Bonnie remained active in their later retirement years from their present home in Lacey. They entertained friends and continued to host birthdays, Christmas, and other gatherings through the years. Ken was an original member of a pinochle group initiated in the 1960s, whose remaining members still gathered 50 years later.

Ken was preceded in death by his first wife, Beverly Shedd; his brother, Harold Shedd; his mother, LaFonda; stepfather, Al Boylan; and his stepson, John Fritsch.

Ken loved wearing blue jeans and tennis shoes and was a big Mariners and Seahawks fan. Feel free to honor him at his memorial by dressing in jeans, tennis shoes, Mariners, or Seahawk gear.  Masks are required!

To send flowers to the family or plant a tree in memory of Kenneth Shedd, please visit Tribute Store