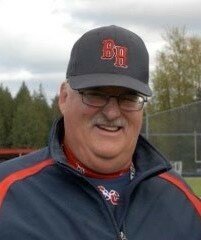 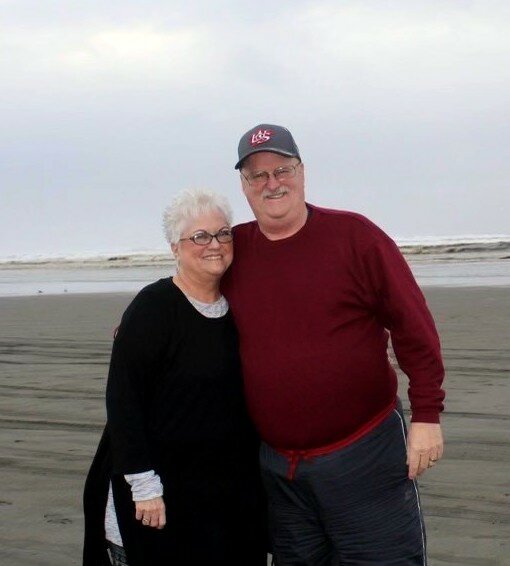 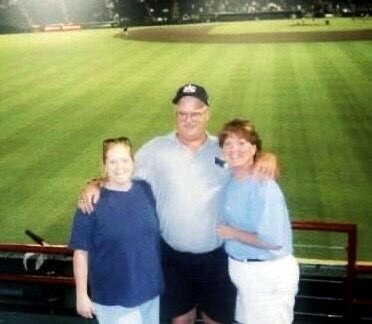 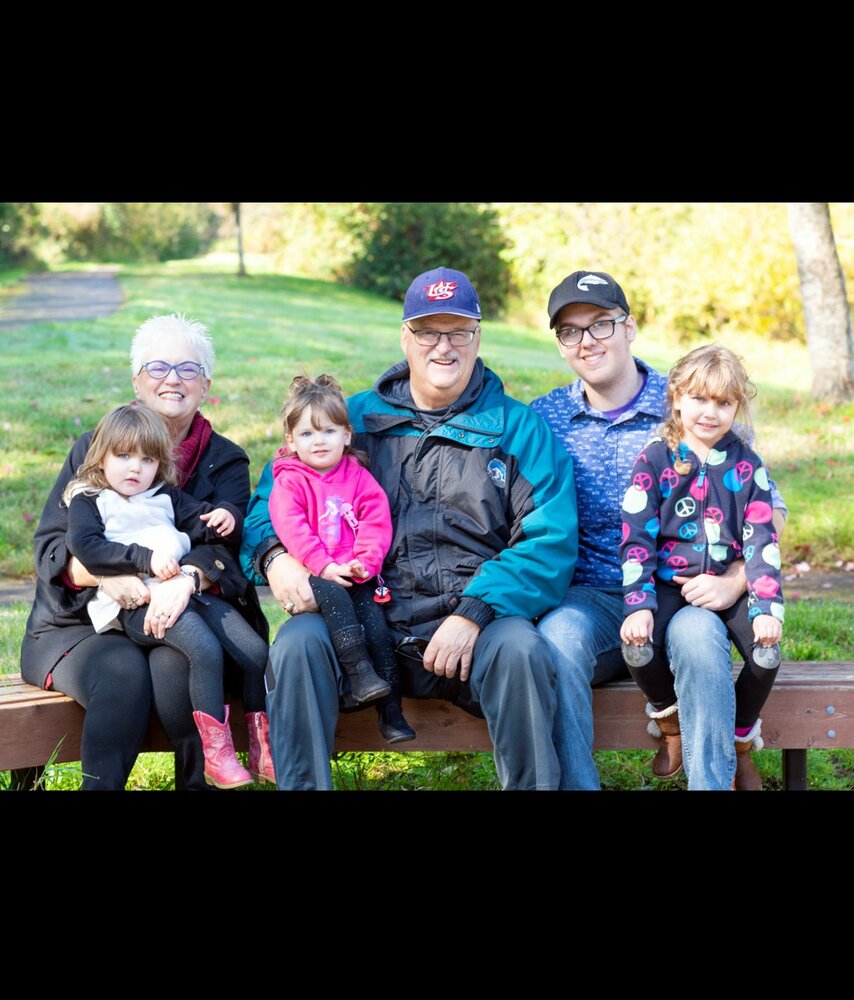 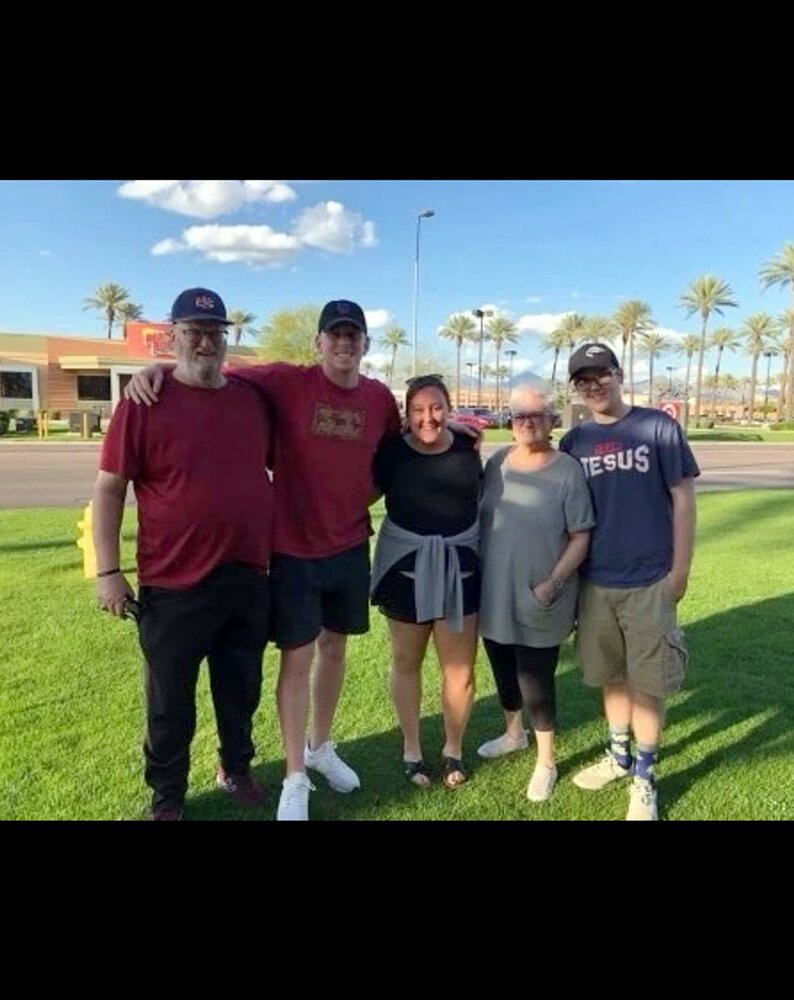 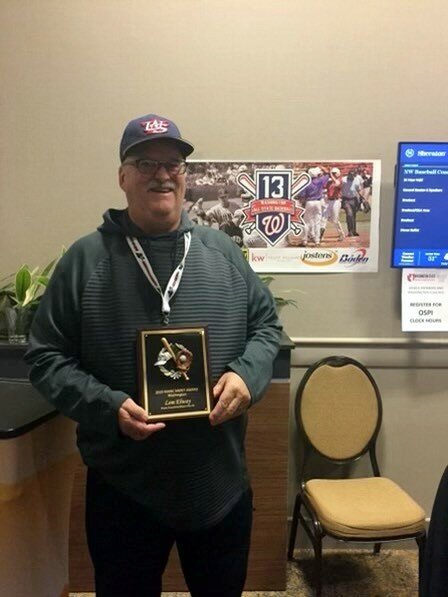 Lemuel H. Elway Jr. passed away suddenly on January 12, 2022, at St. Peter Hospital in Olympia, Washington, at the age of 75 after a short illness.  He was born to Lemuel H. Elway Sr. and Enid (Gustin) Elway on October 10, 1946, in Aberdeen, Washington.  Throughout the years, Lem lived in many different locations, but Hoquiam, Anacortes and Tumwater, Washington, as well as Whitefish, Montana, were the places he made a home.

Lem graduated from Bellingham High School in 1964 after spending his first three years of high school at Anacortes High in Anacortes, Washington.  After High School, Lem attended Grays Harbor Community College, received an athletic scholarship for baseball at the University of Oregon, and finally attended the University of Montana where he graduated with a Master’s in Education. Over the next 40+ years, he taught Special Education at all levels, and coached multiple sports.

Coach Elway started his exceptional career as the youngest head coach at the University of Montana in 1970. He moved with his family to the Grays Harbor area, coaching at Hoquiam High School for 10 years, where he won a State Championship in 1980 and won 80% of his baseball games while there.  He then took his talents to Anacortes High School in 1987 and coached for 17 years, placed third in state in 1990, and also was able to have a 70% winning percentage while he was there.  Coach Elway made his way to Tumwater, Washington, and coached at Black Hills High School for seven years, and finished out his coaching career at Aberdeen High School in 2012, finishing the year with a trip to the state baseball tournament.  During the summers, you could find Coach on the baseball fields up and down the West Coast and as far east as Whitefish, Montana, coaching numerous Legion Baseball Teams.  Throughout his coaching career, he amassed many accolades for his achievements, including being inducted into the Washington State Baseball Coaches Hall of Fame (1992), as well as the American Legion Hall of Fame (2013).

Although coaching and teaching were great passions of his, Lem's greatest accomplishment in life was marrying the love of his life, Margaret “Peg” Osborn in Hoquiam, Washington, and enjoying 54 wonderful years of marriage. Together they had three children and six grandchildren.

Lem was a genuine man with a caring personality that loved his family to the fullest. You would always find him in the stands at any event that included his children or his grandchildren. He was a devoted husband, a supportive father, and a loving Papa. He had a laugh that was impossible to forget, the "Lem laugh." He never met a stranger and would give you the shirt off his back if you needed it. He was blessed with a large extended family that invested in their community, loved life, sports and family.

Lem is survived by his wife, Peg; daughter, Angela, and husband, David Garrity of Frisco, Texas; son, Aaron Elway, and wife, Laura of Tumwater, Washington; grandchildren, Hannah and Jacob Garrity, and Tristan, Emersyn, Rylee, and Annika Elway. He was preceded in death by his youngest daughter, Alissa Jo Elway.

To send flowers to the family or plant a tree in memory of Lemuel Elway Jr., please visit Tribute Store

Share Your Memory of
Lemuel
Upload Your Memory View All Memories
Be the first to upload a memory!
Share A Memory
Send Flowers