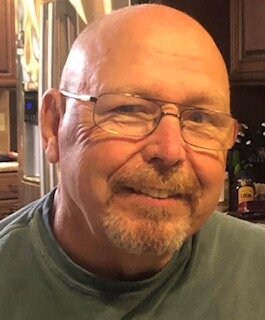 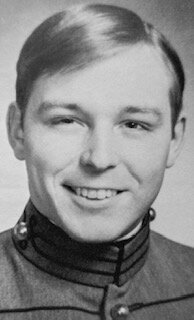 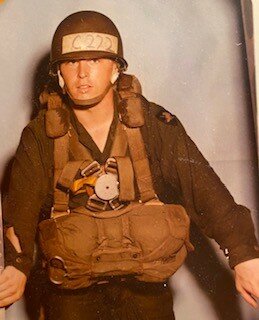 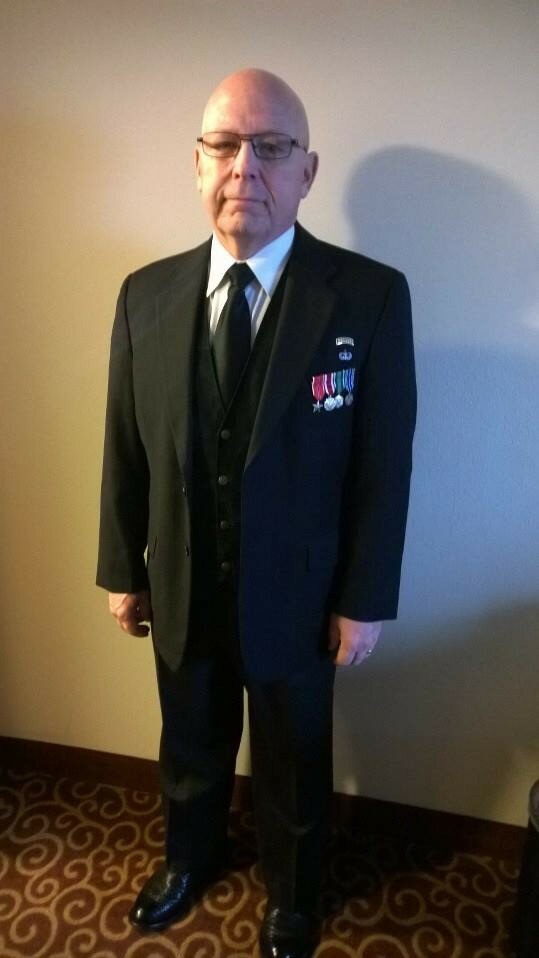 Serving our country was a goal from the time Carl was five and his dad asked him what he wanted to be when he grew up.  He remained a kid at heart even when it came to the U.S. Army and taking care of his family. C.R. went to West Point Military Academy following high school. Upon being commissioned, he married his high school sweetheart and love of his life, Sandy Thomas on July 5, 1975. Together they raised a few dogs, two cats, two daughters, and enjoyed sons-in-law and grandchildren.

During his military career, C.R. was an Airborne Jump Master, an Army Ranger, and rose to the rank of Major.  His service took him and his family to Georgia, Germany, Indiana, Virginia, North Carolina, Saudi Arabia, and finally, Washington State. His duty to country took him around the world for training and service.  Quite a feat for a small-town boy.

After giving 24 years of his life to the Army, he retired in 1995.  He spent a few years in sales, cars, and jewelry before being able to go back to work where his true calling was – with the soldiers as a Department of Defense civilian.  Finally, he followed Sandy to Ft. Sam Houston, Texas, to finish out both their DOD careers before returning to Washington.

While the Army had a special place in his heart, after retirement, Carl’s most beloved activity was anything that had to do with his grandchildren, even if it just meant him napping while they were around him. With them or on his own, he enjoyed drawing, painting, and woodworking/building.  He was always on the look out to find a better way to fix, or work, or adapt something.

He carried his strong faith with him, not only as a “Christian Soldier” but a teacher to his family and through his many medical challenges.

Carl will be interred at the Tahoma National Cemetery in Covington, Wash., on February 7, 2022, with full military honors.  In lieu of flowers, donations may be made in Carl’s name to one of the non-profits close to his heart: American Red Cross, Catholic Community Services’ Nativity House Tacoma, and Wolf Haven International.

While the world has lost a bright light, may we all rejoice in our own memories of Carl and be thankful we had them.

To send flowers to the family or plant a tree in memory of Carl Johnson, please visit Tribute Store