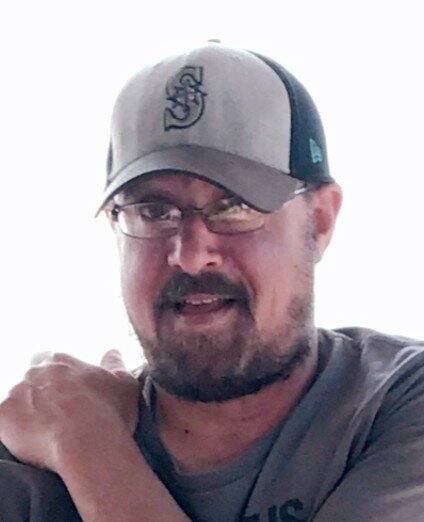 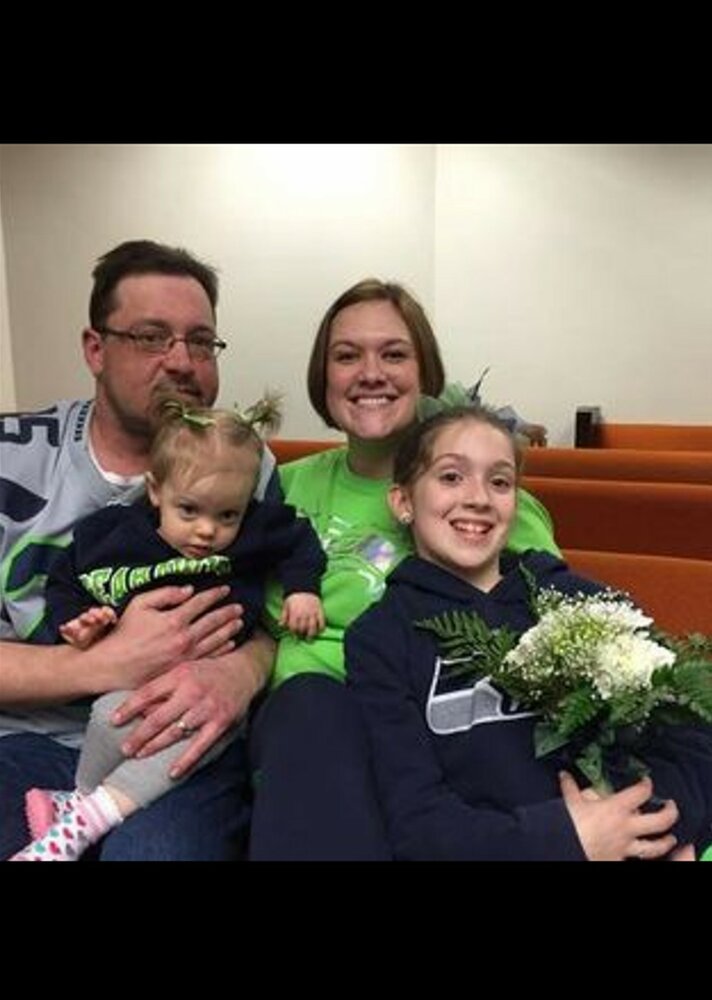 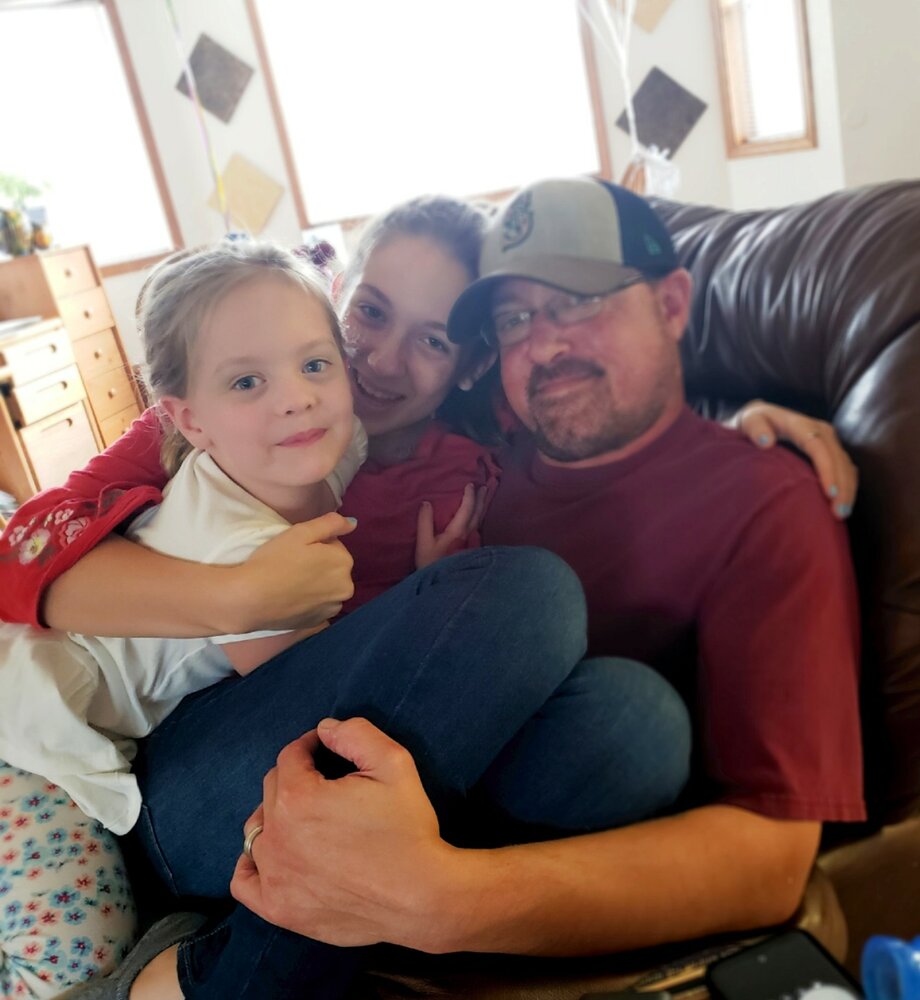 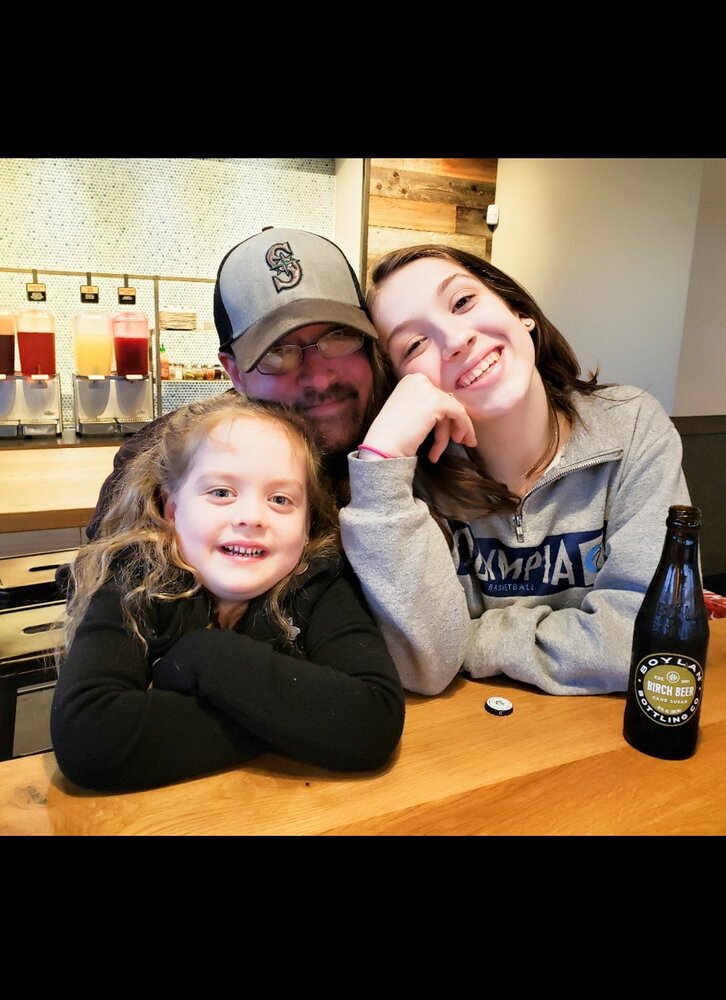 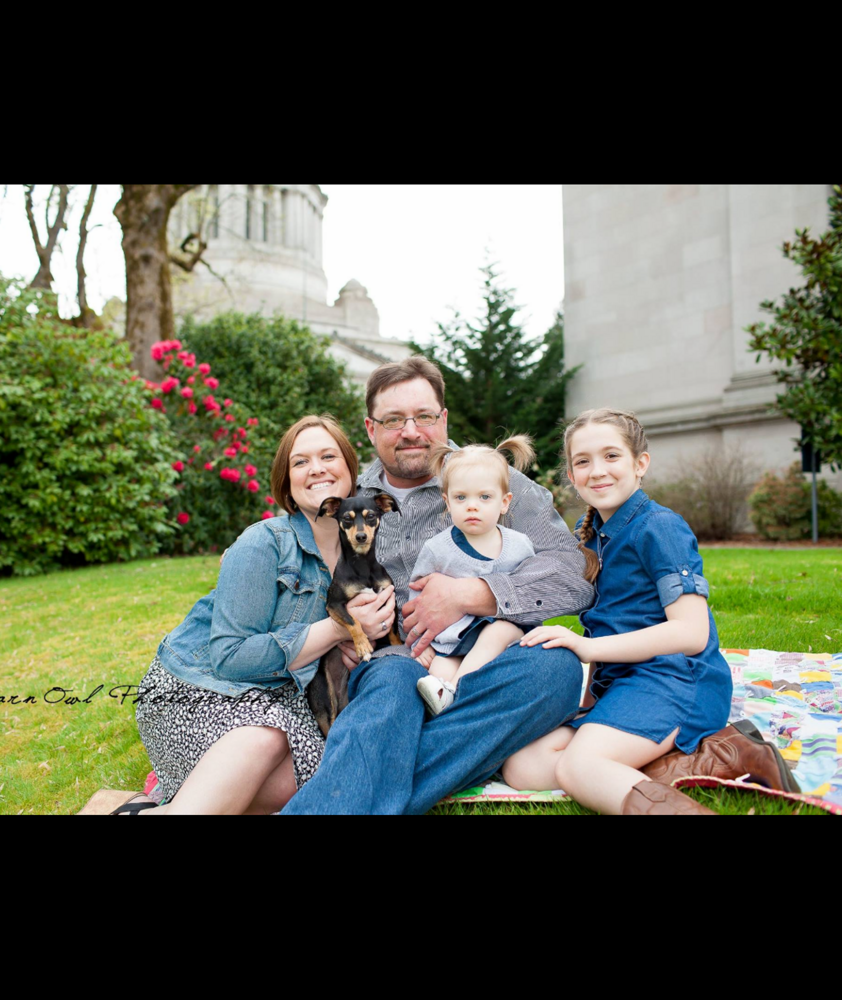 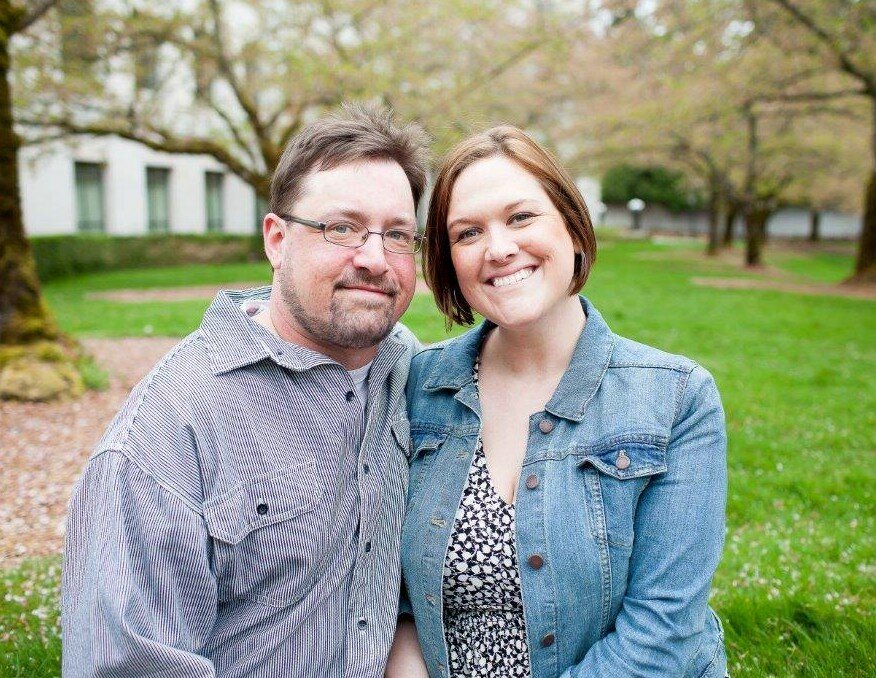 Mitchell James Paris, 42, passed away peacefully in the arms of his devoted wife on December 19, 2021, after a valiant 14-month battle with small cell lung cancer. Mitch was born on March 25, 1979, in Billings, Montana, to adoring parents, Dan and Dayl Paris, and joined his "big sissy" Danette to complete their happy family.

The Paris family relocated to Olympia, Washington, in 1987. Once settled, Mitch attended McKinley and Centennial Elementary Schools, Washington Middle School, and proudly graduated from Olympia High School in 1997. Mitch invested his time and true self into a handful of friendships that were built during his high school and early adult years, and maintained them throughout his lifetime. Those dear friends, and the trusted support and shared memories that only they could provide brought him peace and laughter during his battle.

After graduating, Mitch began his work career at the young age of 19 for the State of Washington with the Department of Social and Health Services before taking a position with the Washington State Department of Health, where he happily spent the duration of his career.

During that career, Mitch made many relationships that were dear to him, both professionally and personally, including meeting his wife Rachel, who is also a long-time Department of Health employee. Together, Mitch and Rachel were raising two little girls, Carly Anne and Brisa Michelle.  It wasn’t until being blessed with fatherhood that Mitch and everyone around him realized his true calling in life; Mitch was meant to be a GIRL DAD.  He was an amazingly patient, affectionate, slightly overprotective, open, understanding and doting father.  He loved his girls more than anything else in this world.

Mitch’s work ethic, knowledge, skills, and hilarious sense of humor made him the “go-to-guy” at work, especially during critical times.  That hard-working reputation was well-known, and Mitch was quite spoiled by his co-workers. When it came time for Mitch to stay home and fight, co-workers of both he and Rachel came together and went above and beyond to support his family throughout his entire 14-month battle.  Although Mitch was very well-written, the words to convey his gratitude simply couldn’t be found and shared before his passing, as he was in such awe by all of the love and support that was received from his DOH family.

With the love and support of his family, friends, co-workers and street full of the very best neighbors a guy could ask for, Mitch knew how much he was loved, and knew that his girls had tons of support and love that would outlast him, and that brought him peace. Mitch kept his affectionate, sarcastic and quick-witted humor up until mere hours before his quiet and peaceful passing.

For anyone who is thinking about, and/or is struggling to quit smoking, please think about looking into the Washington State Quit Line for assistance.  You can get free, confidential, one-on-one counseling from a Quit Coach, and may be eligible for free medication to help you quit smoking, vaping, or using other tobacco.

To send flowers to the family or plant a tree in memory of Mitchell Paris, please visit Tribute Store

Share Your Memory of
Mitchell
Upload Your Memory View All Memories
Be the first to upload a memory!
Share A Memory
Send Flowers