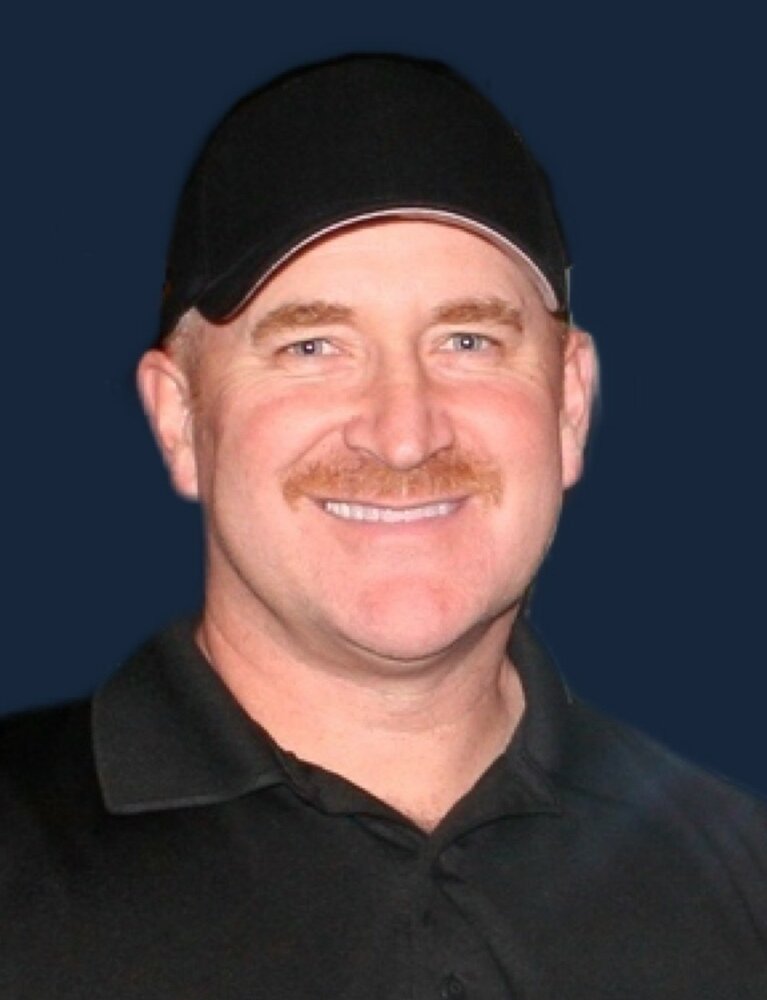 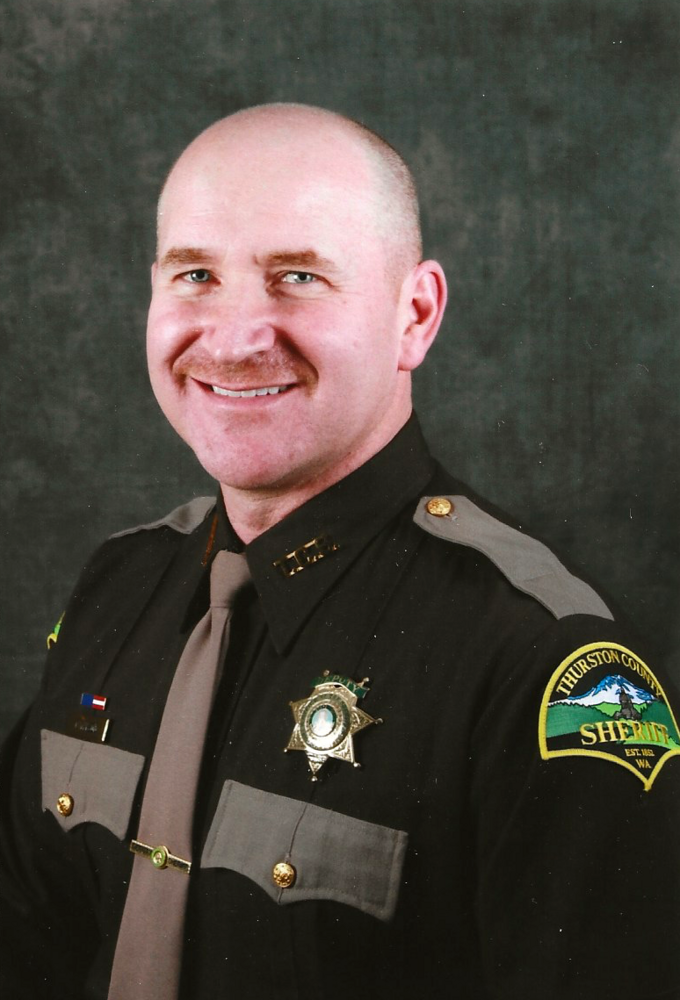 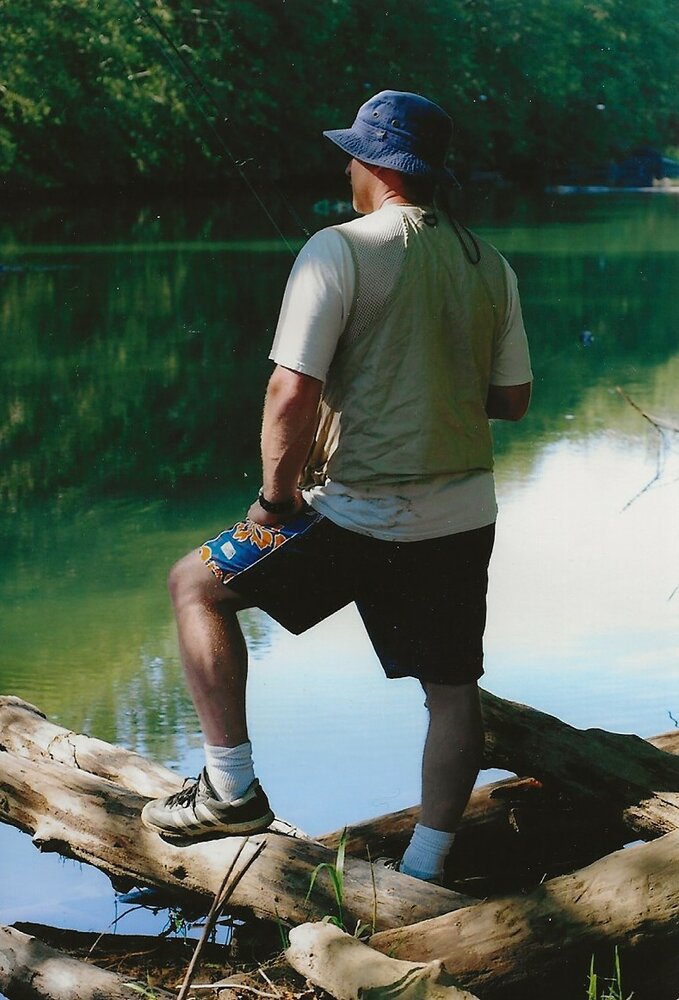 On January 6, 2022, Troy James Larson passed away at age 52. Troy was an adoring father, a beloved son, a protective brother and uncle, a loyal friend, and a committed public servant. Troy was a proud man who lived with tenacity, strength, and grit.

Troy was born on December 27, 1969, in Tioga, North Dakota, to James and Judy Larson. He was the oldest of four children. Troy grew up in North Dakota and Idaho before his parents settled in Olympia, Washington, in 1976. As the oldest brother, he was the leader of the 4TJs. Troy always protected the Larson’s name with honor. If anyone messed with his family, he was there to defend. Troy was an all-star athlete. He played soccer, basketball, and baseball throughout his childhood. He spent endless hours in the driveway challenging his siblings and dad in any game of basketball. He also looked forward to family trips to his grandparents’ farm in North Dakota to ride horses, hunt, and explore endless acres of nature. This led to his love for the outdoors. Troy graduated from North Thurston High School, class of 1988. He was a scholar-athlete letterman in soccer, basketball, and football. Notably, he was the first freshman to make the varsity basketball team in 25 years. As a teammate on the field, he was competitive and always “all in,” but off the field, he was a likeable friend you wanted around.

Troy went on to attend the University of North Dakota before returning to Central Washington University (CWU) in Ellensburg, Washington, in 1990. While at CWU, he competed on the intercollegiate soccer team for two years and earned a Bachelor of Science degree in Business. Troy was an outdoorsman and avid hunter and fisherman. He was a country guy who enjoyed all things country from music to line dancing, rodeos, and camping. He even spent time motocross racing. Troy raised Labrador retrievers, and had a special bond with his dogs Blitz, Shadow, Bear, and Honey. Troy was a talented builder and made time to help his family and friends with many projects. It was impressive that everything Troy set his mind to, he did with greatness. Troy built his legacy as a protective, strong, devoted man and reflected those values daily.

Troy was married to Kari Travis from 1998 to 2015. They had three children together. He was a proud, loving dad to his beautiful daughter, Breanna (20),Cierra (16),and Alyssa(13),and stepson, Robert Yarbrough (27). As a father, Troy’s children were his world. He lit up when he talked about them and shined when he was with them. Coffee runs, Papa Pete’s Pizza, and ice cream stops were a regular treat for the girls with their dad. They would play music, mostly country favorites, and sing and dance for all to hear. His favorite song to sing to his three “honey bears” was “You Are My Sunshine.” On Seahawk’s game day, he was cheering on the team with his girls by his side. Troy was his daughters’ biggest fan and supported them in everything they did. He would be at every game and shared lessons and tips to help them grow. Troy always made sure they knew how much he loved them.

Troy’s character showed through his actions. As described by his best friends, Troy was a man they could always confide in when needed. Any time his friends needed something Troy was the friend they called. Troy was there to support and help without question or judgement. He was the type of friend who would show up with things they might need without them even asking. He was very protective of both his family and the friends closest to him. Troy would often drive by his best friend’s house, both while on and off shift, checking to make sure things were okay. He was a loyal and dependable friend. In December of 2018, Troy got engaged to Julie Pettit.

Troy gave 100% of himself to what he loved and cared about most. He took time daily to go to his parents’ house for a coffee break with his dad. He checked in on his girls daily to make sure they were okay. He took time to help his siblings or go to bat for them whenever needed. He took time to make memories with friends on trips and get-togethers. He always made time for the things he valued most.

In 2007, Troy began his career in law enforcement. Troy served as a Deputy with the Thurston County Sheriff’s office from 2007 to 2019. He garnered the respect of his fellow deputies. It was evident that Troy impacted the people he served in Thurston County in a positive way. Tragically, in March of 2019, while on duty, Troy suffered an incapacitating injury from which he was unable to fully recover. He spent the next 34 months in intensive rehabilitative care. He endured more than any one person ever should, yet he never stopped living his life with his same remarkable tenacity, strength, and grit.

Troy was preceded in death by his father, James Larson; and grandparents, Walter and Lillian Larson, and Rudolph and Esther Weflen.

Troy will be laid to rest in a private family ceremony at Odd Fellows Memorial Park in Tumwater, WashingtononJanuary29, 2022. Memorial services for family and friends will be held at 2:00 p.m. at Emmanuel Bible Fellowship, 2508 State Avenue in Olympia, WA 98506.

I have fought the good fight. I have finished the race. I have kept the faith.

To send flowers to the family or plant a tree in memory of Troy Larson, please visit Tribute Store

Share Your Memory of
Troy
Upload Your Memory View All Memories
Be the first to upload a memory!
Share A Memory
Send Flowers