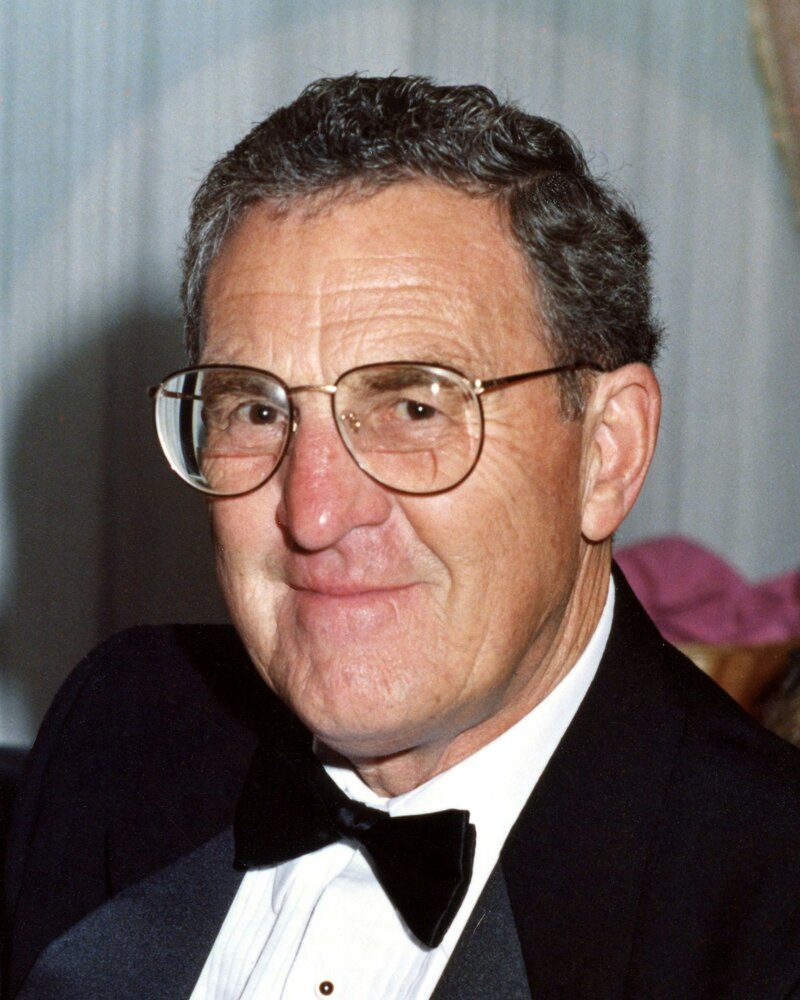 Leonard Robert “Len” Wilson passed away on January 20, 2022, at home in Olympia, Washington, at the age of 93.  Len was born in Saskatchewan, Canada, in 1928.  He received his education in Prince Albert and Saskatoon.

Len began his working career in Saskatchewan at a large newspaper accounting department and subsequently as a printer in the printing department before operating a commercial printing business. At that time, he was an officer in the Canadian Naval Reserve.

He was married to Til M. Klassen from 1947 until 1983.  He moved to Burlington, Washington, in 1956, where he was employed at a weekly newspaper.  A year later, he moved to Olympia, Washington, to work for the Daily Olympian for three years, followed by working at the Washington State Department of Printing, retiring in 1989.

Len was remarried to Patricia Gibbs in 1984 and they moved to Dallas, Oregon in 1992.  They did extensive traveling in their motorhome throughout most of the United States and across Canada to Prince Edward Island, Nova Scotia, and Bar Harbor, Maine.  They vacationed many times in Hawaii, Mexico, and Europe. They relocated to Green Valley, Arizona, in 1997 for 14 years.  It was then that they decided to return to their roots and spent the remaining years in Olympia to be closer to family.

Len was an eight-year charter member of Olympia Parks Advisory Committee, a 17-year member of Olympia Valley Athletic Club, active in Boy Scouts and Little League organizations; he also was a long-time member of the Olympia Rainrunners and Vice-President of the Marathon Association while running marathons.

Len often mentioned how he valued all the friendships he had made through his Olympia running days.  How he missed the camaraderie with many of his long distance cycling friends while riding in Green Valley, Arizona, as well as the Tour de Tucson competitive races.

To send flowers to the family or plant a tree in memory of Leonard Wilson, please visit Tribute Store

Share Your Memory of
Leonard
Upload Your Memory View All Memories
Be the first to upload a memory!
Share A Memory
Send Flowers