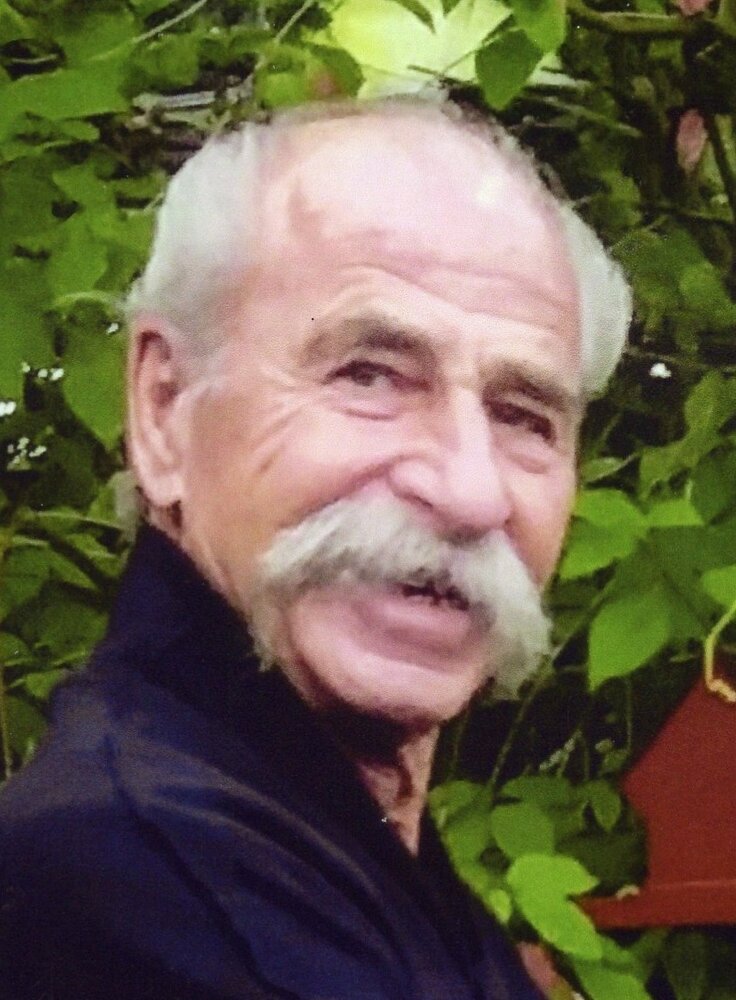 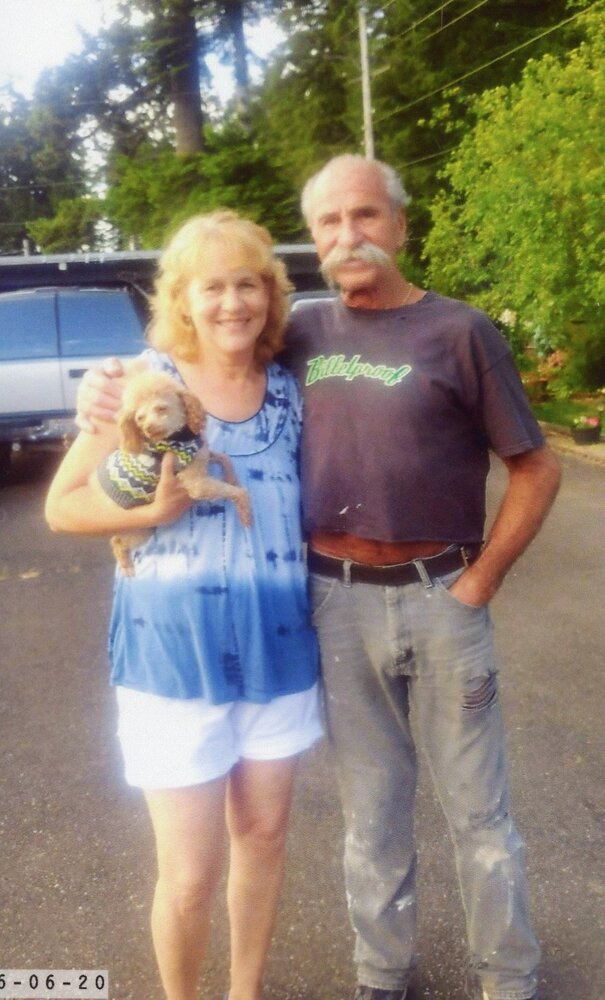 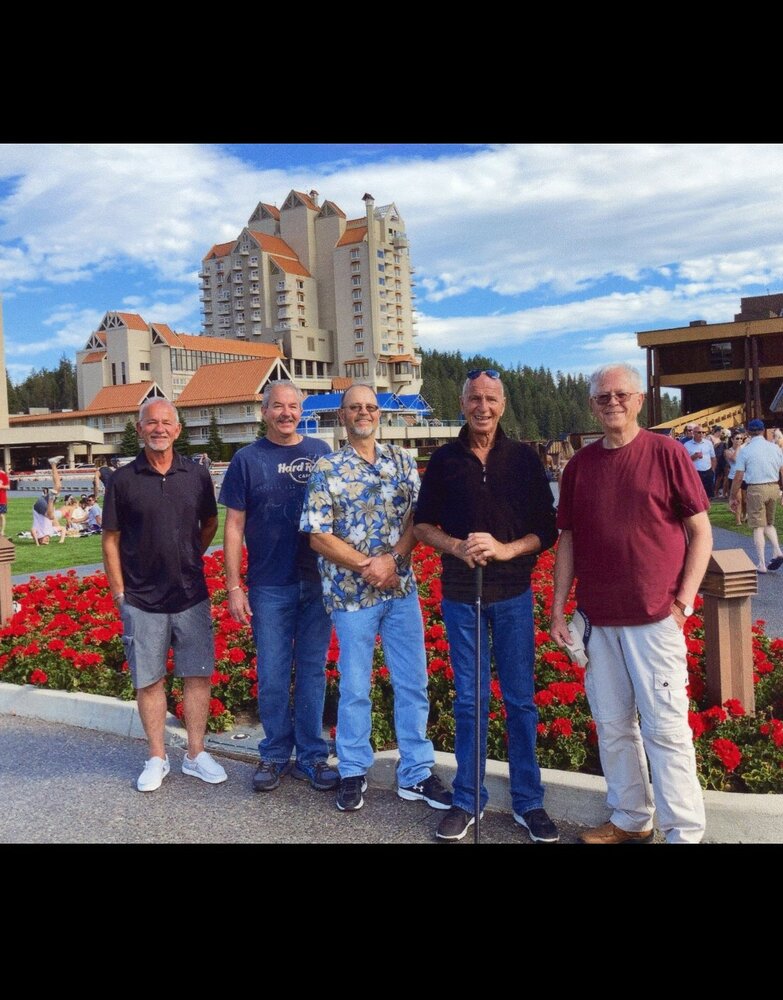 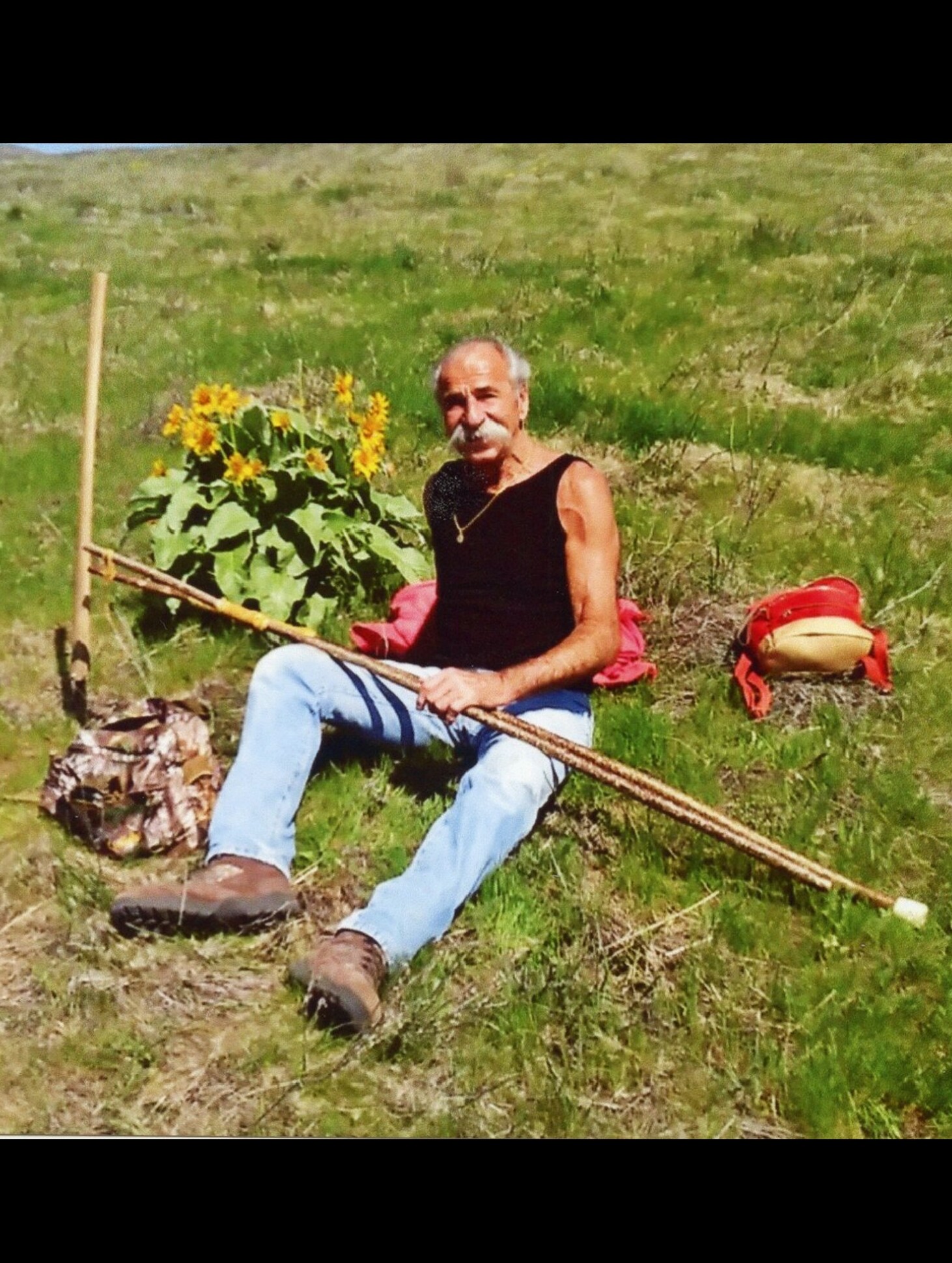 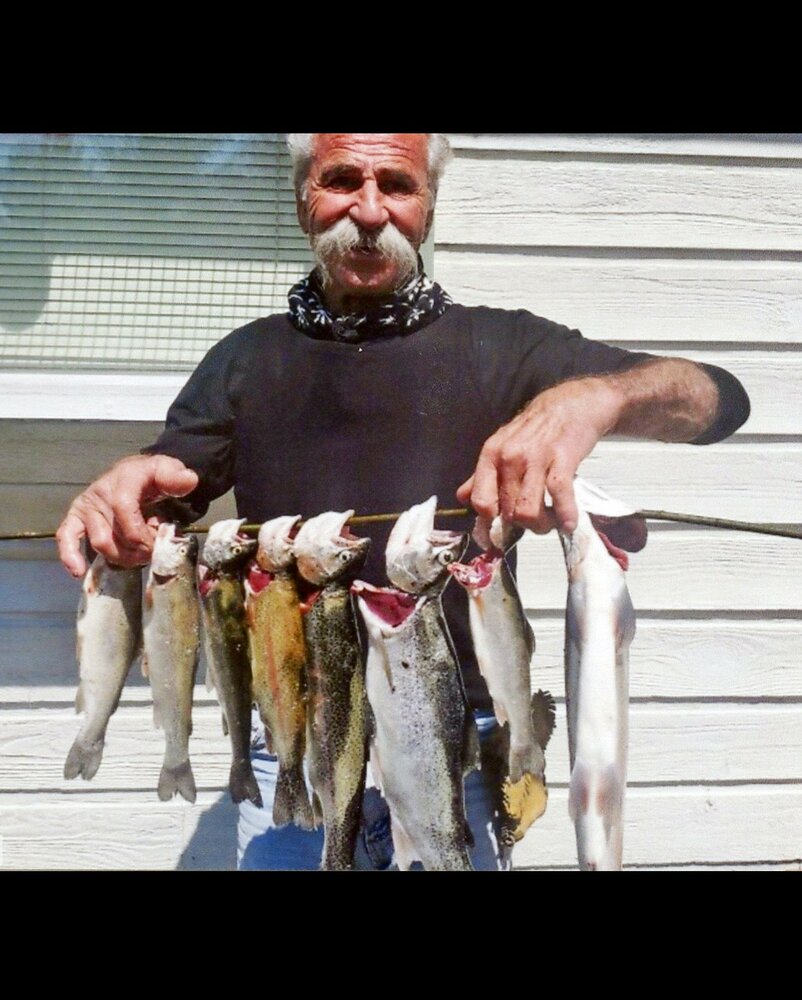 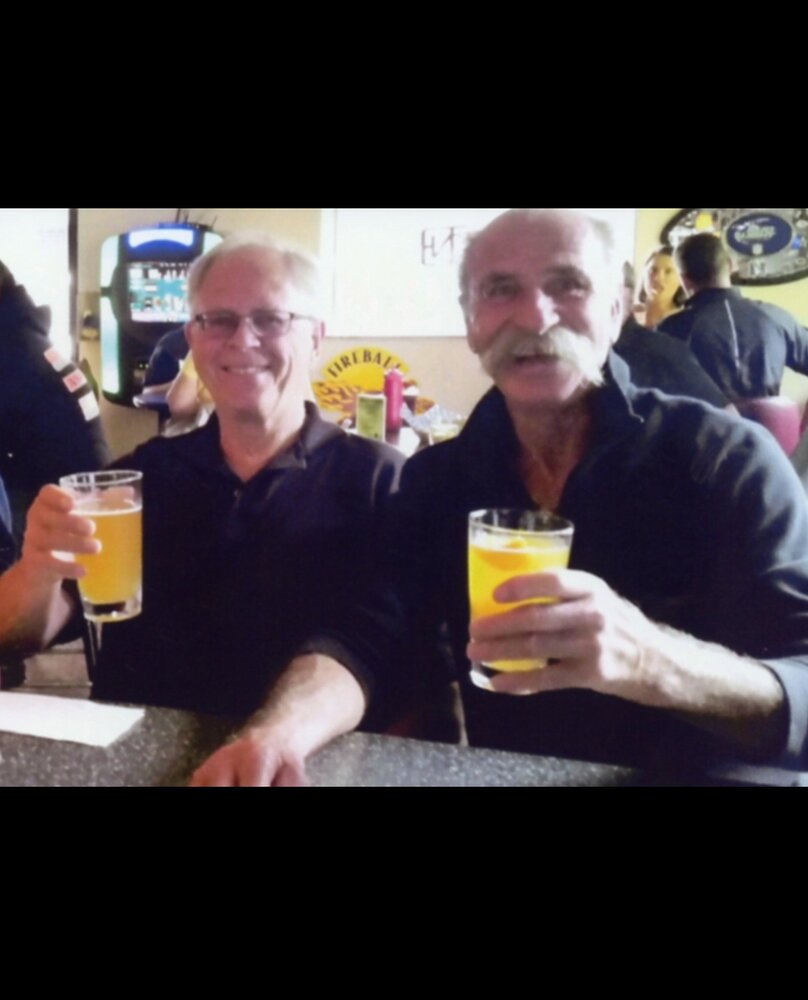 Eugene Edward “Gene” Layes passed away peacefully, surrounded by loving friends and family, on December 29, 2021, in Olympia, Washington.  He was born to Anna and Edward Layes on July 7, 1943, in Lewiston, Idaho, and grew up in the small Nez Perce Indian village of Spaulding, Idaho.  He was the second of six sons to grow up amid a large extended family, including grandparents, aunts, uncles and cousins, all residing in Idaho and Washington.  For many years, annual family reunions were held and often featured a luau pig roasted in a pit by Gene, an accomplished cook.

Gene graduated from Lapwai High School and worked his way through the University of Idaho, while a member of the fraternity Tau Kappa Epsilon and two years of Air Force ROTC.  He received a degree in zoology/pre-med in 1965, and moved to California to accept a position with Syntec Corporation as a biochemist.  He married Elaine Starrett in 1968, and they had a son, Michael Jason Layes.  During this time, Gene served in the California National Guard for six years, and earned a business degree from Foothill College.

Gene loved hot rods, classic old cars and trucks, hunting and fishing, photography, and all music, especially the blues, and boogying to rock and roll oldies on the dance floor in his cowboy boots.  His favorite hobbies were artistic, and he became an accomplished ceramicist. He owned a successful general contracting business in California, Oregon, Washington and Idaho, and is fondly remembered by his many clients over the past 40 years.

He was predeceased by his parents; and brother, Leon.  He is survived by his son, Michael; and brothers, Hondo Layes (Enid) of Olympia, Ed Layes (Dani) of Clarkston, Washington, Terry Layes (Sandra) of Culdesac, Idaho, and Gerry Layes (Christine) of Lewiston, Idaho; and many nieces and nephews.  The family is especially grateful for the loving care his girlfriend, Shelly Blevins, provided Gene during his months of fighting cancer.  He will truly be missed by all who knew and loved him!

A Celebration of Life will be held in the spring of 2022 in Spaulding, Idaho.

To send flowers to the family or plant a tree in memory of Eugene Layes, please visit Tribute Store