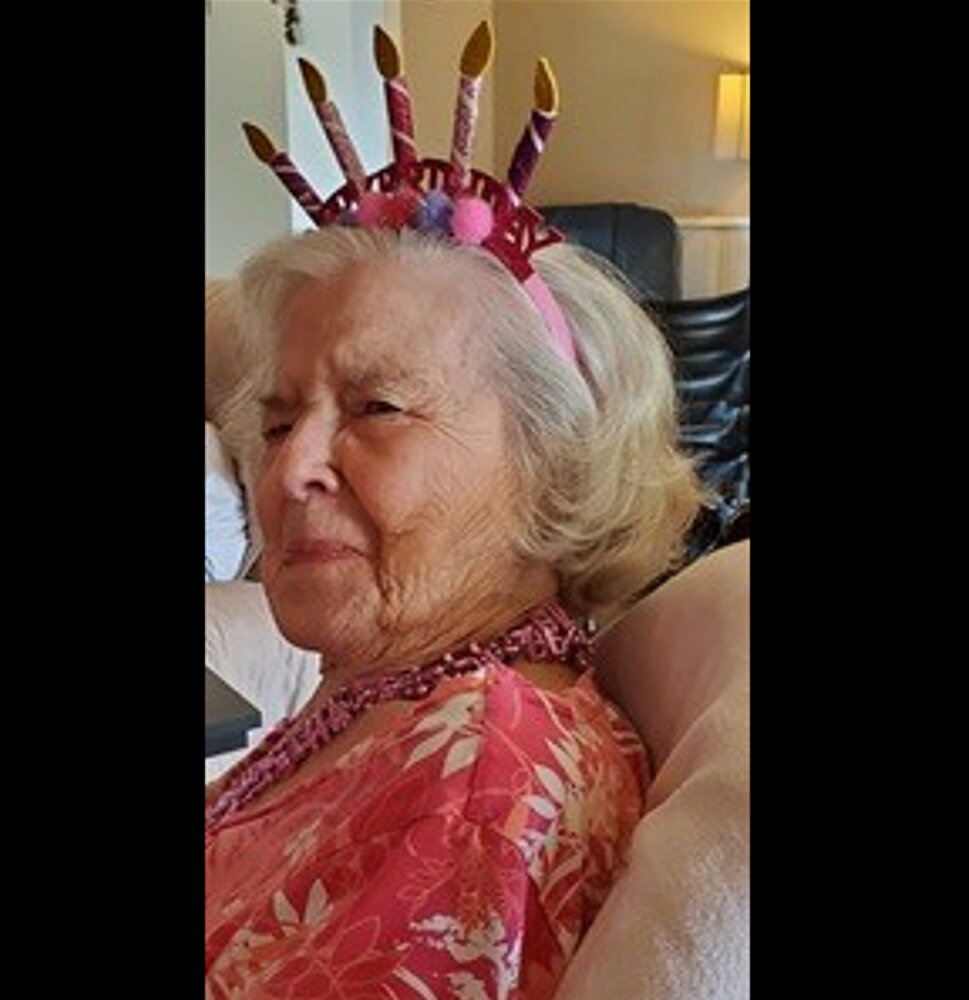 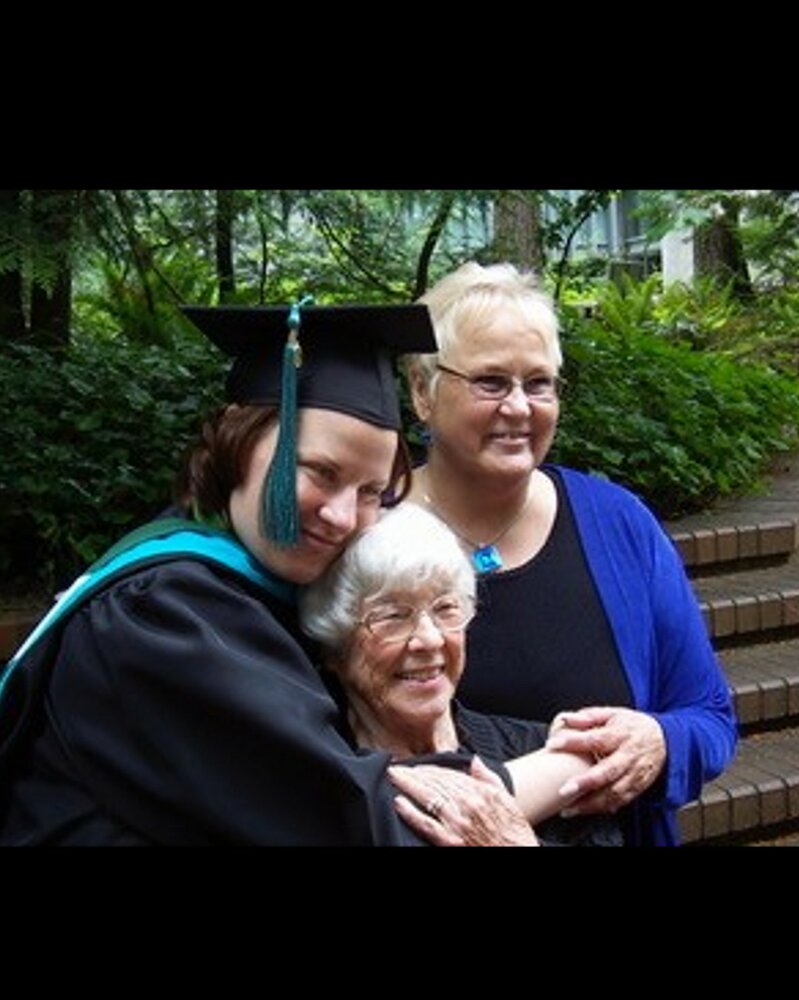 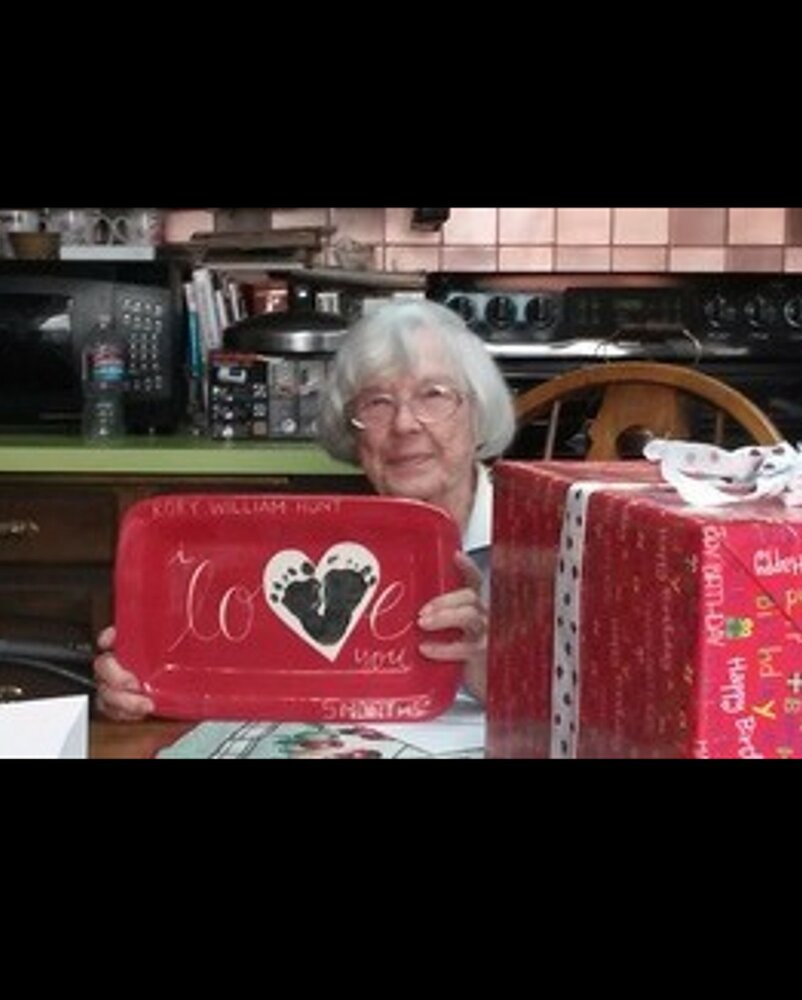 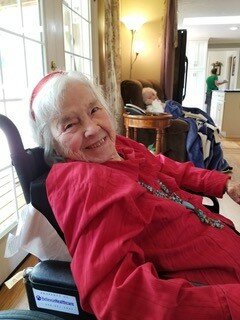 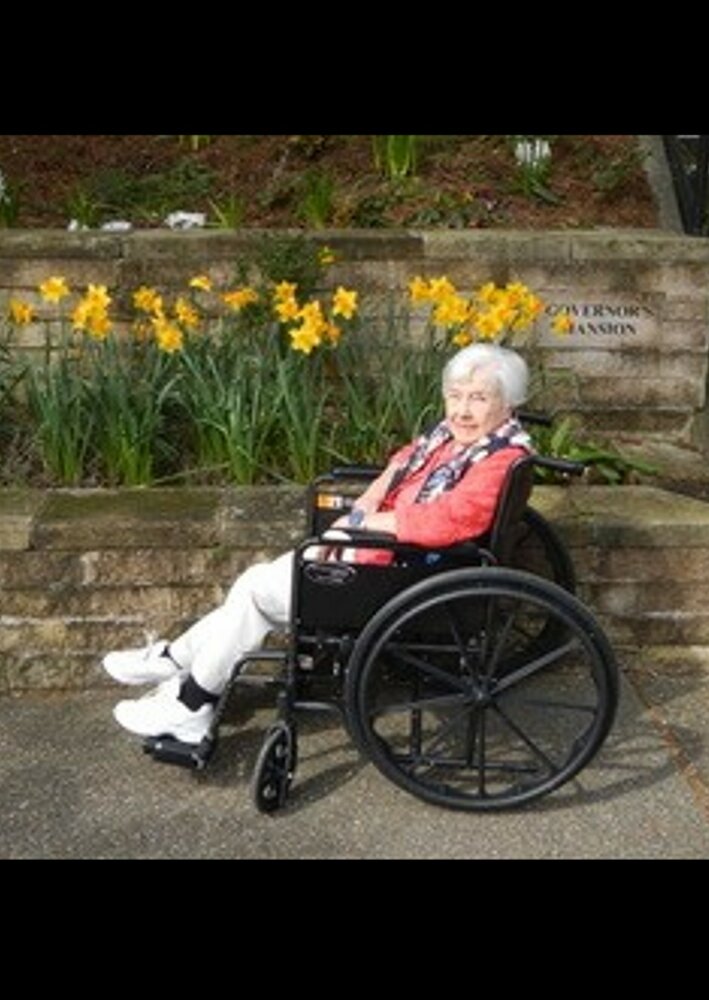 Obituary of Della B. Hunt

Della B. “Deb” Hunt, 101, passed away December 26, 2021, at Quality Care Adult Family Home in Lacey, Washington, her residence the past four years.  She was born August 16, 1920, in House, New Mexico. She spent most of her life in Yakima, Washington, and also lived in House; Willamina, Oregon; Billings, Montana; Pendleton, Oregon; and Burien, Washington.

Deb graduated from Oregon’s Willimina High School. She married Donal “Don” W. Hunt on February 28, 1940, in Yakima.  She was a homemaker and farmer.

Deb and Don were the lifeblood of Yakima Democrats, helping elect many Democrats to local, state and federal offices.  There was a young attorney who, with his wife, led the campaign to get a school bond in Selah passed.  Deb asked this young attorney to run for the legislature, and Jay Inslee was elected to two terms, and then served as 4th and 1st District Congressman, and is now serving his third term as Washington’s Governor.

Deb was also a baker and fixed most meals from scratch using eggs, vegetables and fruit grown on the family farm.  She baked bread weekly and was known for her homemade biscuits (served with honey from the farm), cinnamon rolls and cakes and pies—all made from scratch.

Prior to moving to Olympia, she spent 17 years with her close companion, Paul George, former Mayor of Yakima.  They spent many hours together traveling, working on politics, and enjoying good food. Paul died in 2018 in Yakima.

A small service was held at Odd Fellows Memorial Park in Tumwater on January 7, 2022.

To send flowers to the family or plant a tree in memory of Della Hunt, please visit Tribute Store

Share Your Memory of
Della
Upload Your Memory View All Memories
Be the first to upload a memory!
Share A Memory
Send Flowers