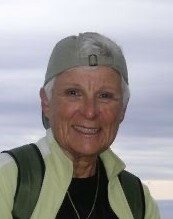 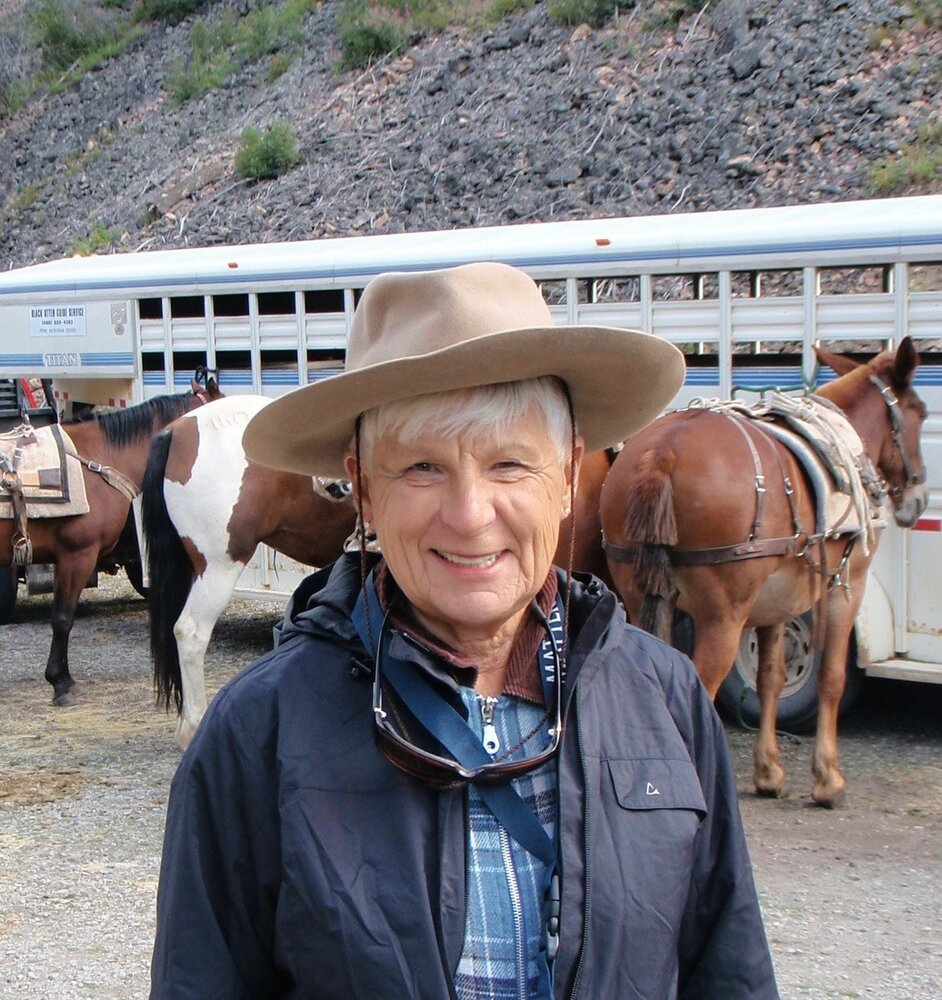 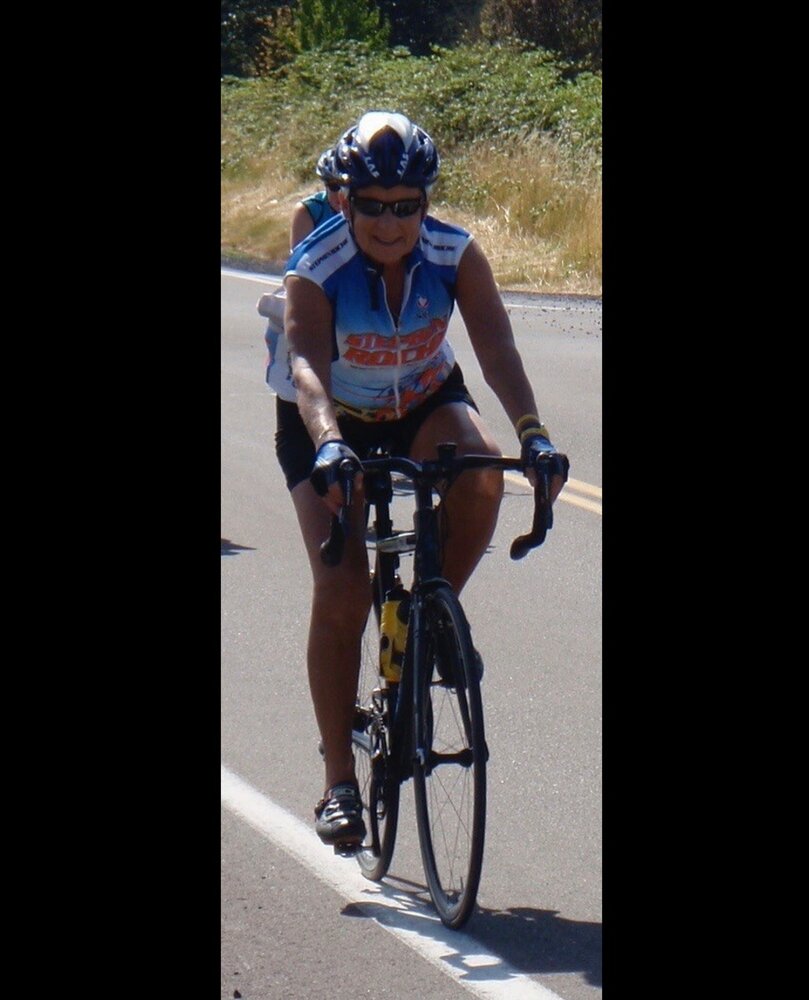 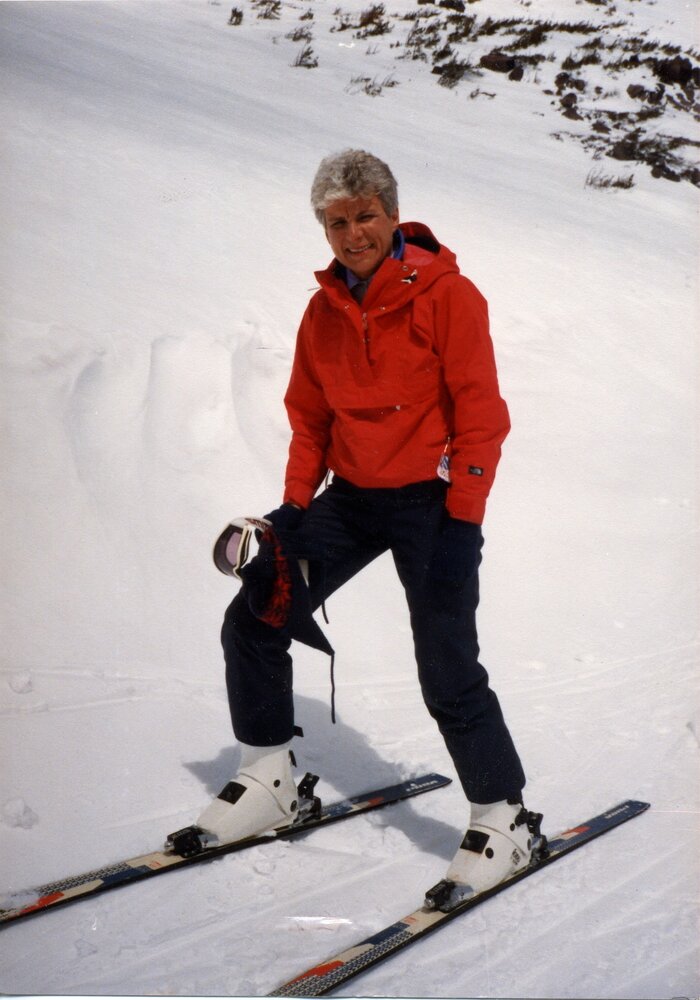 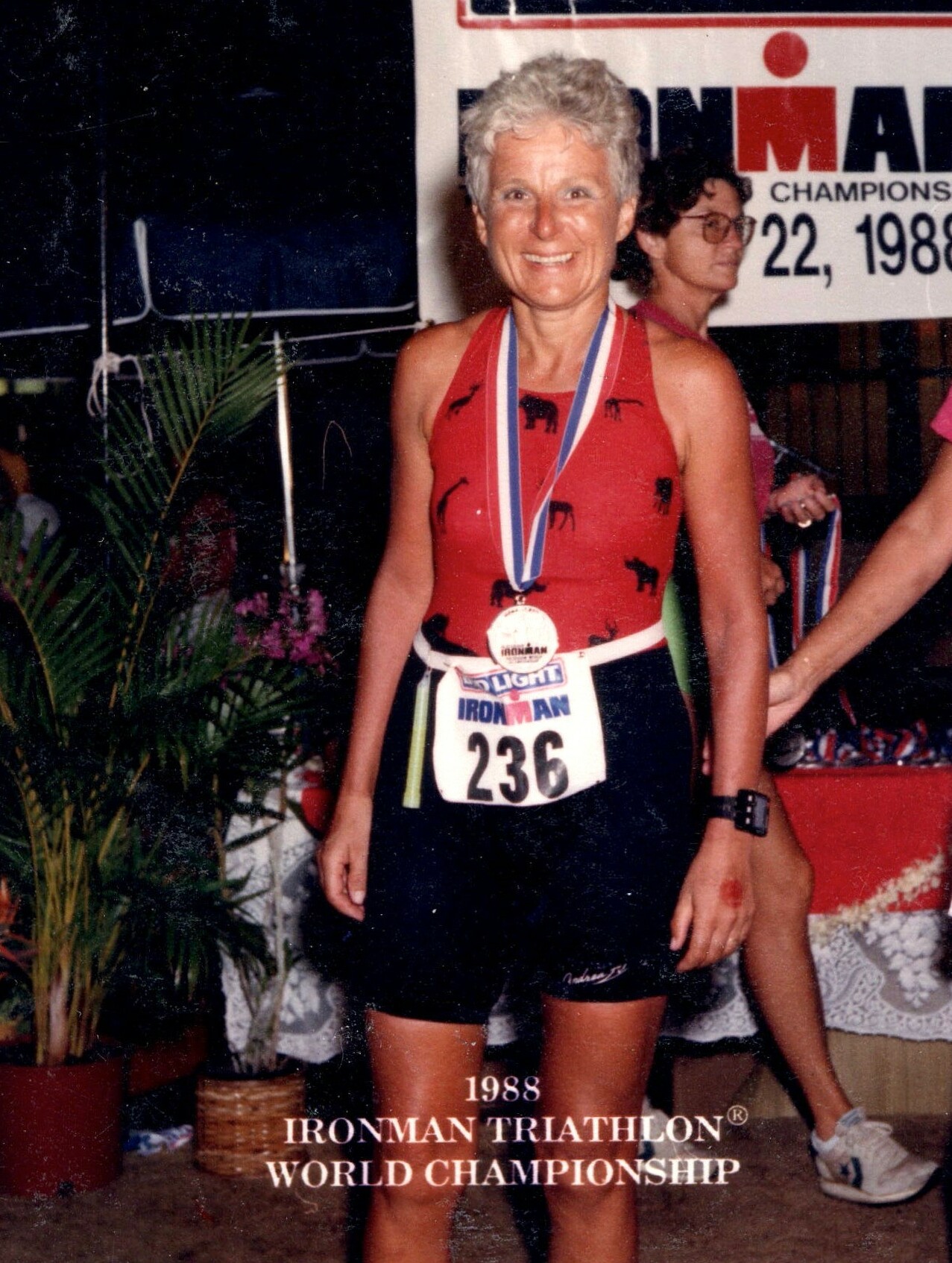 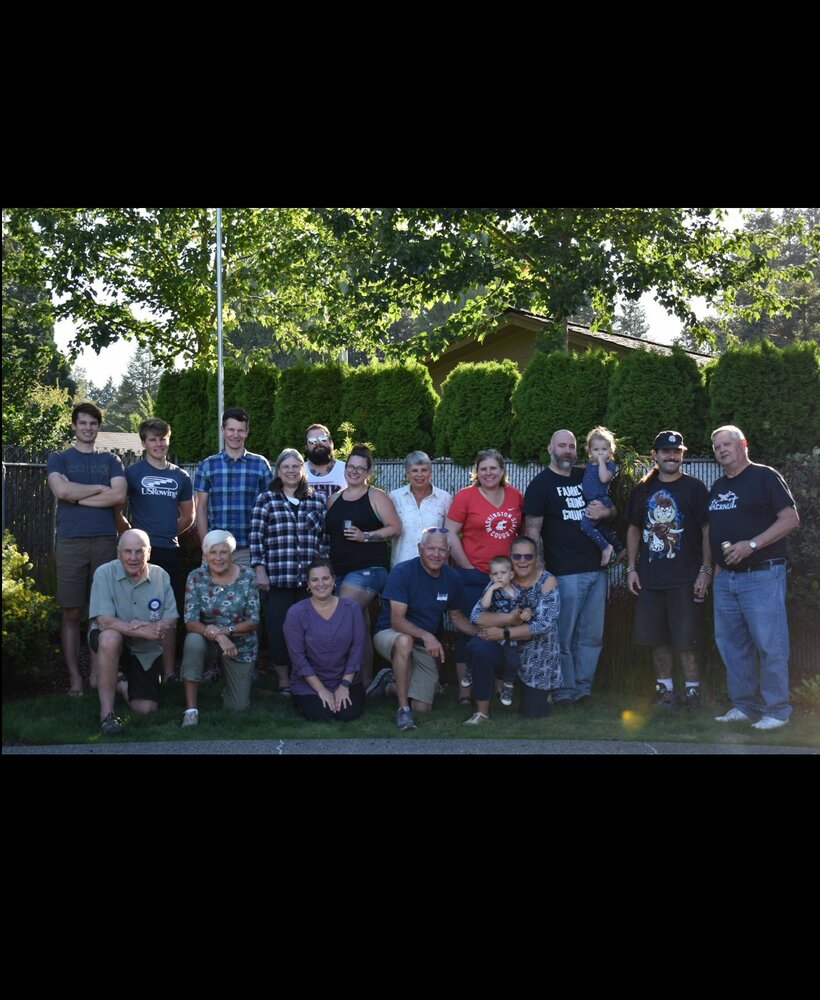 The world lost a truly amazing woman on January 4, 2022. Louise Taylor passed away from a rapid, aggressive lymphatic cancer that took her life in just two short weeks. She experienced more in her 86 years than most. She is described as a “force of nature,” a “legend,” and “one of the most inspirational people you’ll ever meet.” These are huge accolades for a humble farm girl from Bay Center, but they are much deserved.

Louise was born to Peter and Karen Rose in Raymond, Washington, on April 26, 1935. She grew up on Rose Ranch in Bay Center, driving tractors and hauling cattle. The Rose Ranch, started by her parents and still owned and operated by family, will turn 100 this summer. Louise played the piano, was in the school band, and participated in 4-H. When her husband, Don, met her during her senior year at South Bend High School, he knew he’d met his match, and they married on September 12, 1953. Together they enjoyed 68 years of hard work, mutual respect, and many adventures. Boy did they have fun!

In the early years of their marriage, Louise focused on being a homemaker, but keep in mind she never did anything half way. She gave birth to three daughters, worked on their farm, sewed the family’s clothes, knit, baked bread, made butter, and sold milk. In her spare time, she was the PTA President and a 4-H leader, teaching her daughters and other kids how to care for livestock, as well as learning how to sew, knit and cook. Louise went to work for the Federal Dept. of Agriculture as an enumerator in 1965. She continued in this position for 44 years and, during that time, visited and surveyed farmers throughout the State of Washington.

In 1966, Don’s job took them to Spokane, Wasington, for a year and then, in 1967, they moved to Olympia, Washington, where they remain today. It was in Olympia where a fourth daughter, Lori, was born. In 1970, Louise went skiing for the first time. On Dec. 11, 2021, she skied down the mountain for the last time. In her 51 years of conquering the mountain, she was an instructor for 40 years, serving first with The Evergreen State College Ski School and then with Crystal Mountain Snow Sports. In 2013, she received the “Instructor of the Year” award from the Northwest division of the PSIA (Professional Ski Instructors of America). She was an exceptional teacher, taught thousands of skiers in her lifetime, and for the last decade particularly enjoyed teaching first-timers. For fun, she flew to Canada and went helicopter skiing several times, and was even buried in an avalanche once. But nothing stops Louise Taylor!

Sometime in the mid ‘70s, Louise thought she’d try “jogging” to stay in shape for skiing. It wasn’t long before she started racing, running her first race in 1977 and her first marathon in 1979. In 1982, she competed in her first of 11 Ironman triathlons (10 in Hawaii, one in Germany). For five years, she held the world record for her age group. She’s run so many races that we’ve lost count. For Louise, it wasn’t about how many races she ran, it was the love of competition, meeting people, and travel. Eventually, some knee injuries slowed down her running, so she then devoted more time to biking and hiking.

Louise was an inspired bicyclist. People tell stories of this lady blazing past them and their shock when she removed her helmet showing off her white hair! She completed the RAMROD (Ride Around Mount Rainier in One Day) an amazing 23 times! She bicycled from Cape Town to Durbin in South Africa three times (one time with Don), and joined the group Cycle Adventures for many bike trips in Spain, Greece, Scotland, Norway and Croatia to name a few. When Lori graduated high school in 1987, she and Louise rode their bikes across the northern route of the United States.

Louise might be embarrassed by this long list of her accomplishments because truly, at the end of the day, she never kept track. It would be far more likely she’d remember who in her family or group of friends was with her on any given adventure. Louise was most happy spending time at her beloved cabin in the mountains. During the day she would bike, ski or hike, and afterwards, she loved to read or work on puzzles. She spoiled anyone who visited the cabin by cooking delicious meals and making them feel at home.

A Celebration of Life will take place on Saturday, February 5, 2022, starting at 2:00 p.m. at South Sound Manor, 455 North Street SE, Tumwater, WA 98501. A private family interment will take place at Fern Hill Cemetery in Menlo, Washington, at a later date.

To honor Louise, go for a swim, walk, run, hike, ride a bike, ski down a mountain, read a book or work on a puzzle! In lieu of flowers or memorial gifts, the family says, “Live Life Like Louise”!

To send flowers to the family or plant a tree in memory of Louise Taylor, please visit Tribute Store

Share Your Memory of
Louise
Upload Your Memory View All Memories
Be the first to upload a memory!
Share A Memory
Send Flowers