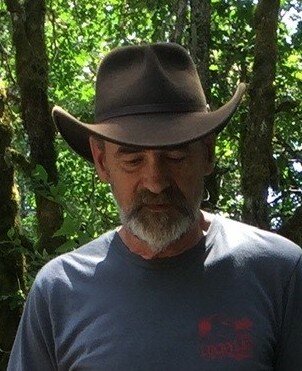 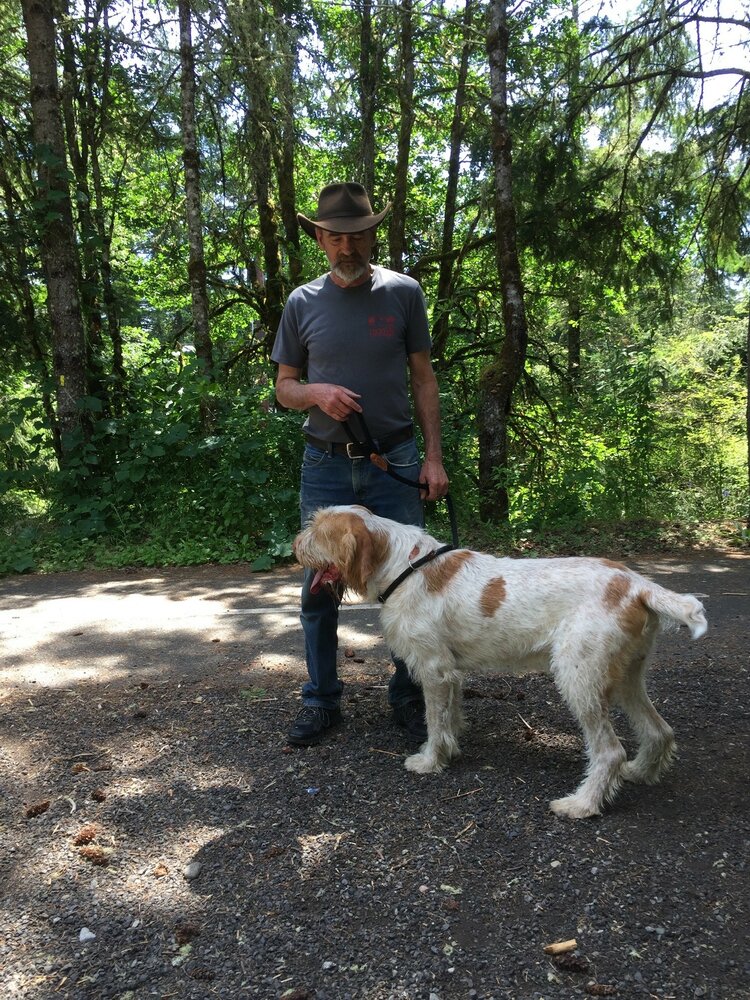 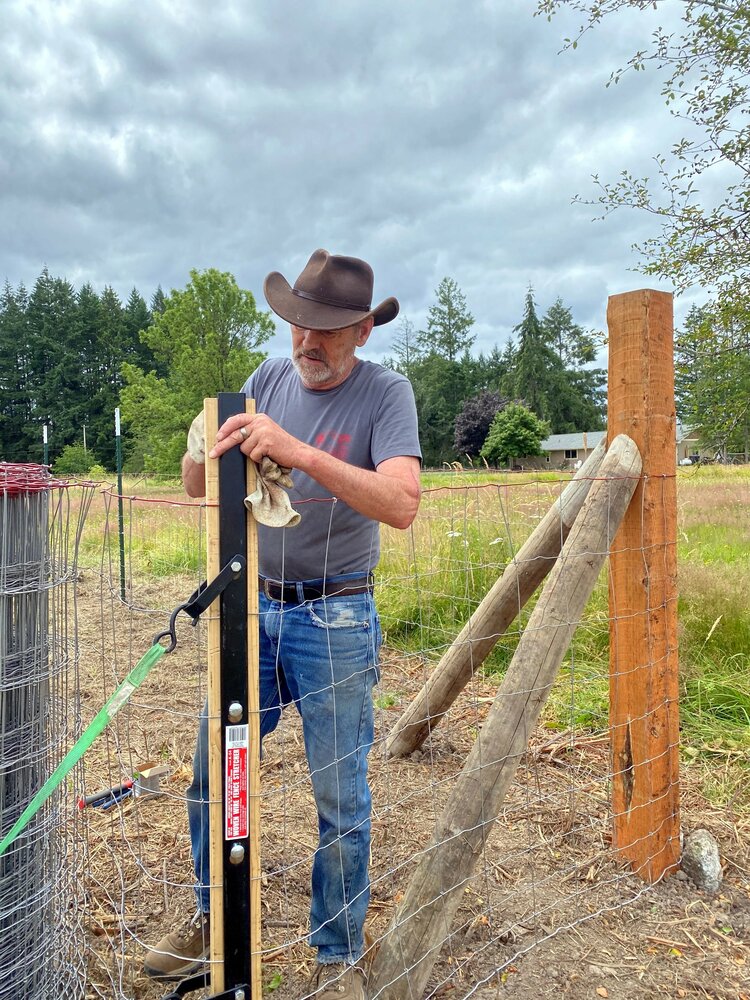 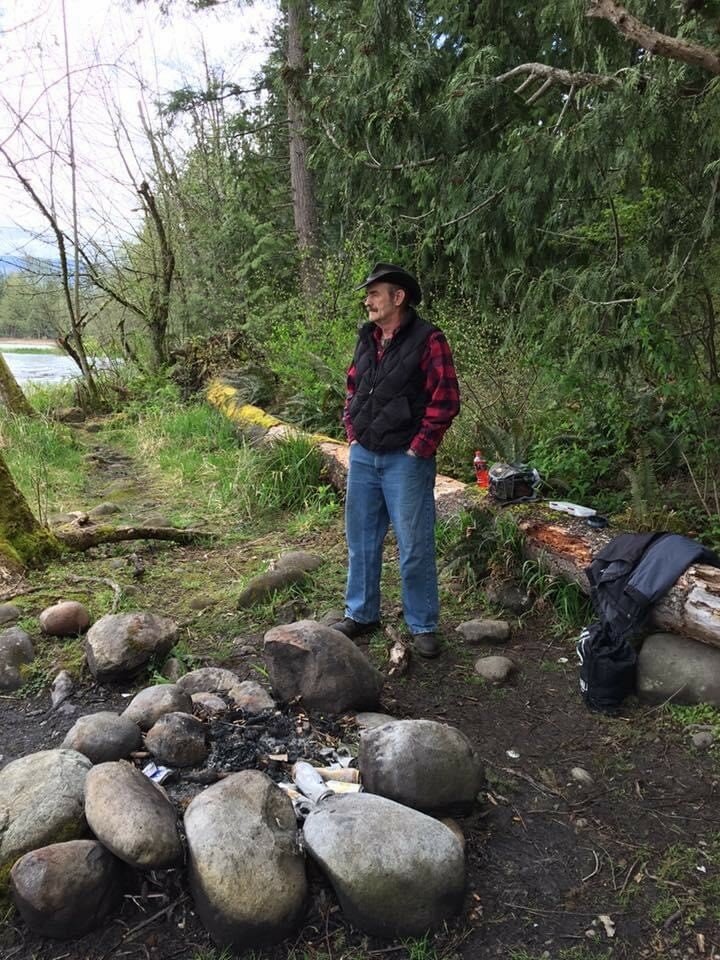 It is with deep sorrow and sadness we announce the passing of Thomas Martin McLaughlin on December 31, 2021.  He was born in Olympia, Washington, on May 12, 1956.  He was the seventh of nine children born to Phillip and Carol McLaughlin.

He grew up in Olympia and later moved to Oakville, where he graduated high school in 1974.  He started his career working in the timber industry with PLS out of Rochester, Washington, and later worked at various golf courses as a greens keeper throughout Thurston County.

He married the love of his life, Karen Whittaker, on August 19, 1978.  They started their family in Rochester, Washington, and have three children, Amber, Joshua, and Brian.  They later moved out to Yelm, Washington, where they had one acre to raise the many pets and livestock for the kids’ hobbies.

Tom had a smart-aleck personality and could make you laugh.  He enjoyed hunting, fishing, and spending time with family events.  He was a lifetime member of the Capital City Rifle and Pistol Club.

He is survived by his wife, Karen (Whittaker) McLaughlin; his daughter, Amber McLaughlin; his son, Brian McLaughlin, daughter-in-law, Lacey, four grandchildren, Joleen, Finch, Jemma and Collum; and the many dogs in the family, including his faithful couch potato, Jess.  He is preceded in death by his son, Joshua; father, Phillip McLaughlin; mother, Carol Spinning; and brother, David McLaughlin.

A celebration of life will be determined at a later date.

To send flowers to the family or plant a tree in memory of Thomas McLaughlin, please visit Tribute Store