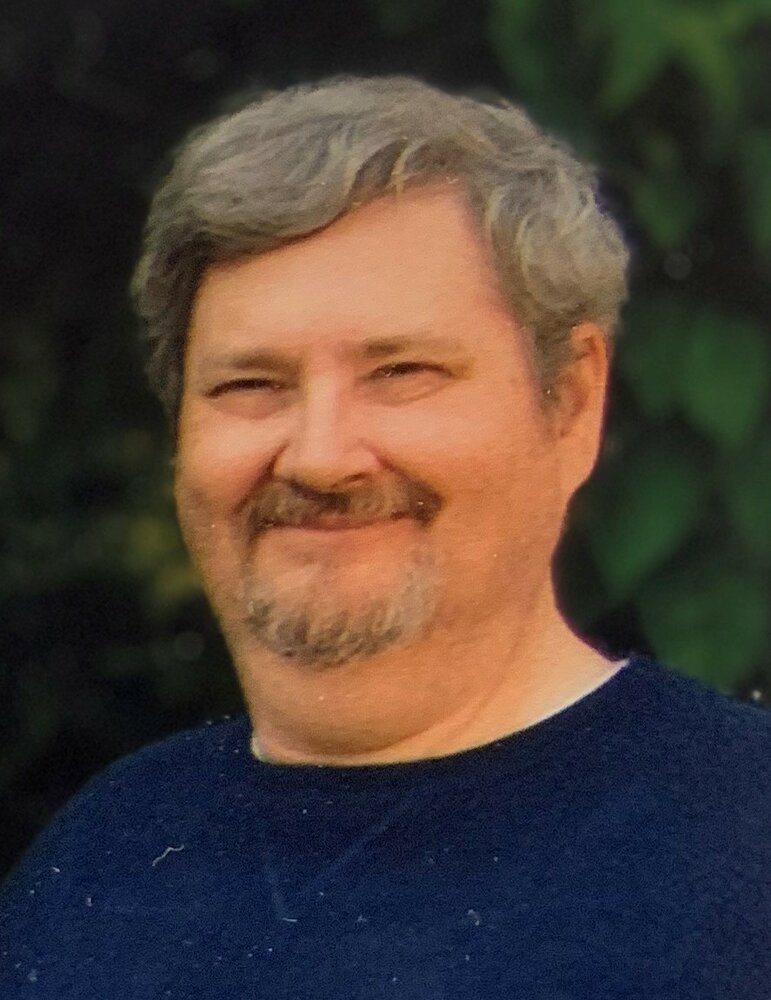 Lloyd Charles Bliss passed away of natural causes on November 23, 2021, in Olympia, Washington.  He was born April 23, 1957, to Lloyd V. Bliss and Billie Ruth Swindell in Anchorage, Alaska, at Elmdorf Air Force Base. Over the years, he also lived in Seattle and Wenatchee, Washington.

Lloyd served in the U.S. Army (1975-1982) and U.S. Navy (1982-1988).  Professionally, he worked in electronics and was a computer tech.  A brilliant man, he was a loyal friend, completely trustworthy, and “punny” (lots of puns and jokes, most of them funny). He enjoyed role-playing games and computer games, was an avid reader, and built his own computer.  He loved being with family and friends.

At Lloyd’s request, there will be no formal services. No flowers or donations, please. Burial is at Pioneer Cemetery.

To send flowers to the family or plant a tree in memory of Lloyd Bliss, please visit Tribute Store

Share Your Memory of
Lloyd
Upload Your Memory View All Memories
Be the first to upload a memory!
Share A Memory
Send Flowers