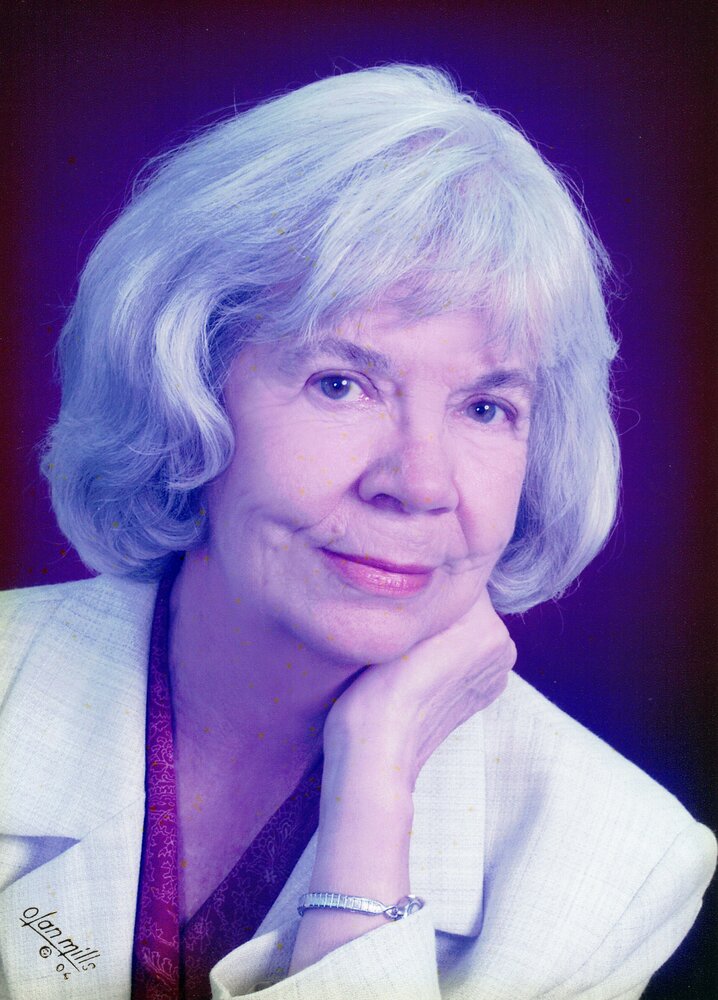 With great sadness, we announce the passing of Elizabeth Jean "Betty" Snyder, age 90, of Lacey, Washington. Elizabeth was born in Litchfield, Illinois, on August 7, 1931, to Lounetta and August Bollman, who raised Elizabeth and her two sisters in Gillespie, Illinois. As a child, Elizabeth, the middle daughter, was known for her sense of mischief and fun. After Elizabeth graduated from high school in 1949, she studied education and art at Blackburn College, Carthage College, and the University of Illinois. Later, among other jobs, she taught 5th grade.

As a teenager, Elizabeth worked as an ice cream scooper at her aunt’s shop, where Elizabeth met her future husband, Russell Snyder, who pumped gas at the store. Elizabeth and Russell married in 1954 at the Zion Evangelical Lutheran Church in Gillespie, Illinois. Together they had three daughters and they lived in many places, including Ayer, Massachusetts; Tokyo, Japan; Hillsboro, Illinois; Urbana-Champaign, Illinois; Omaha, Nebraska; Fargo, North Dakota; Cheney, Washington; and Sandpoint, Idaho.

Elizabeth will be remembered for her exquisite quilting, beautiful watercolors, impeccable style, and formidable skill at games and puzzles. She was a loving and kind mother, and she instilled a love of reading, travel, and cats and dogs in her daughters. They will miss her wry wit and her stories.

In accordance with Elizabeth’s wishes, no service will be held. In lieu of flowers, the family requests donations be made to the pet rescue organization of your choice.

To send flowers to the family or plant a tree in memory of Elizabeth Snyder, please visit Tribute Store