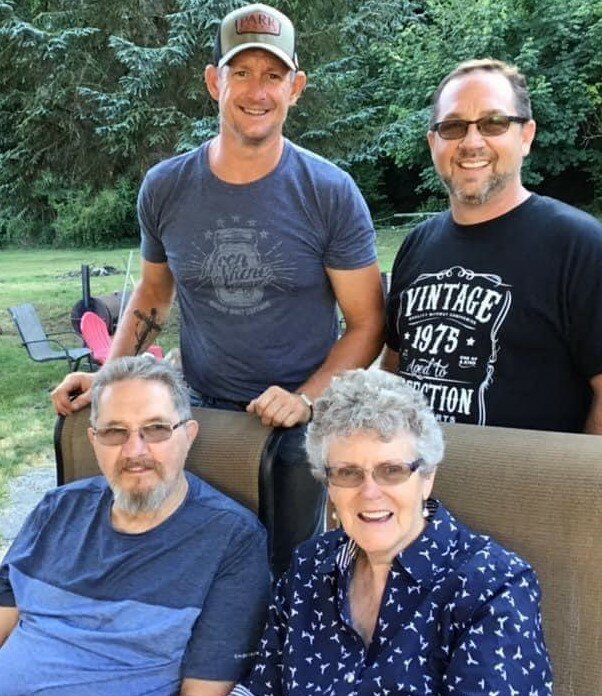 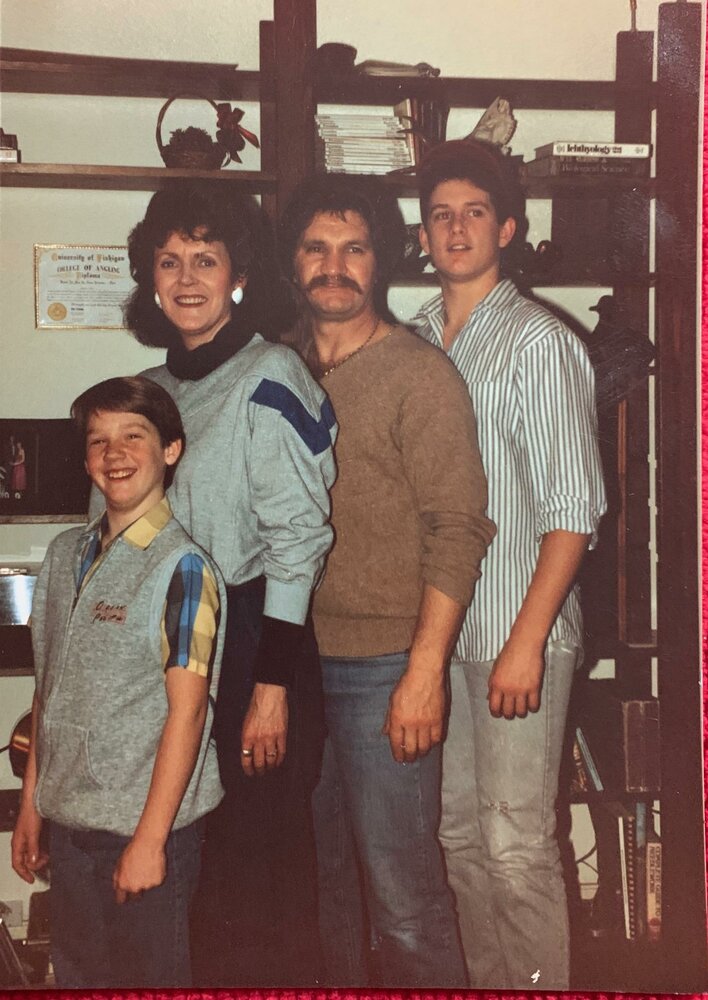 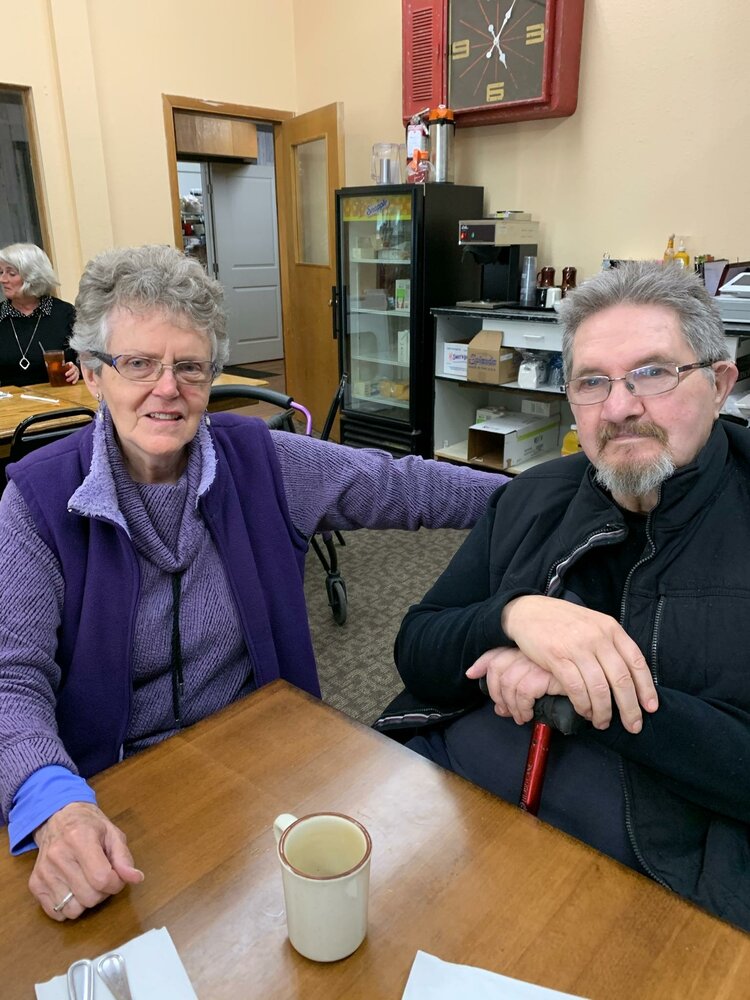 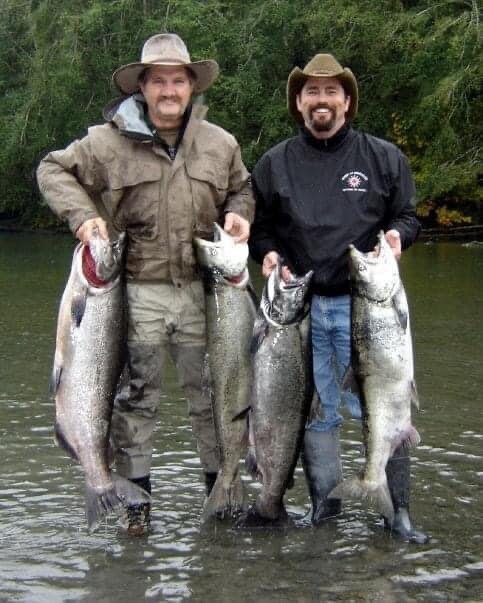 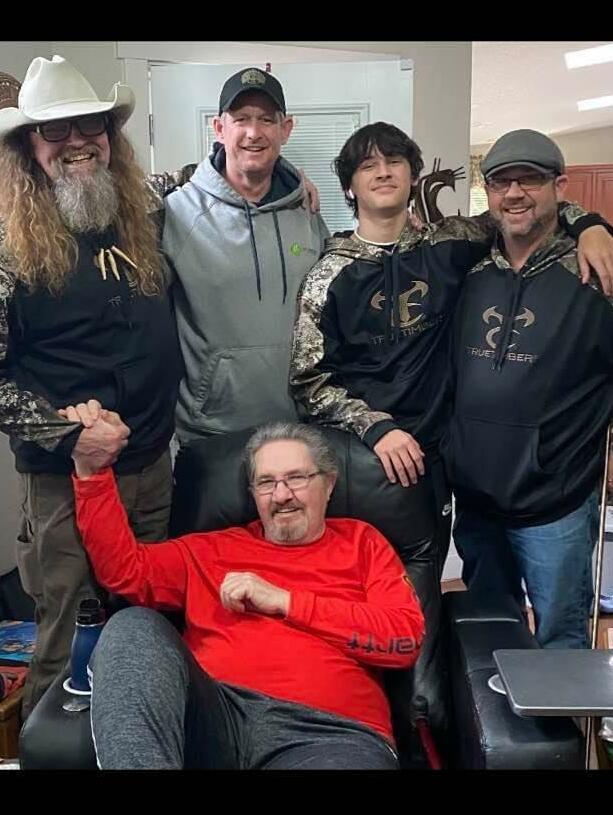 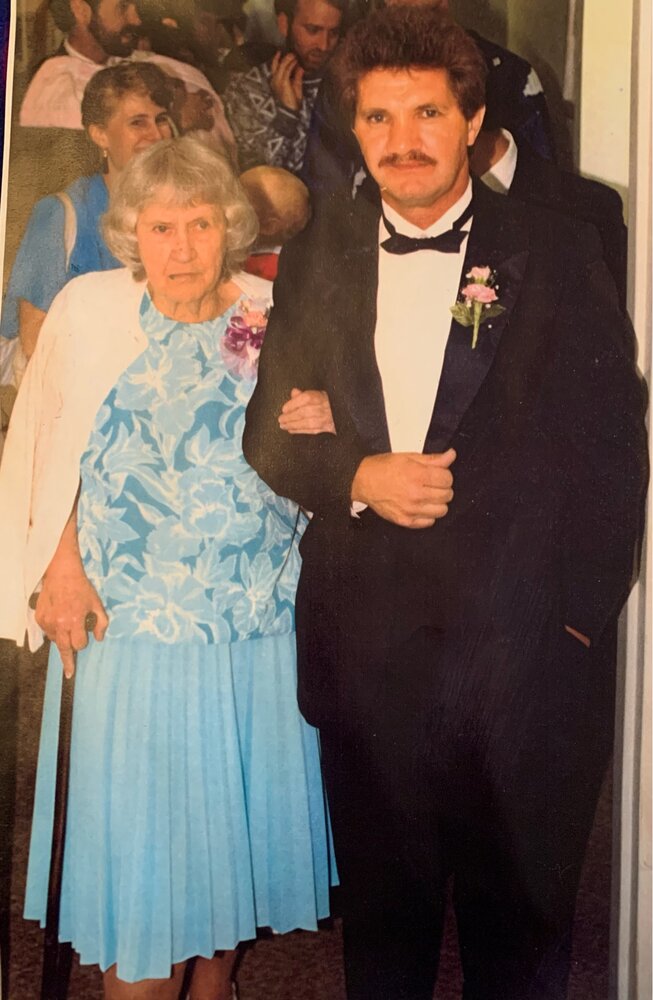 Joseph H. Foster, Jr., 81, passed away from a heart attack on Tuesday, December 21, 2021.  Joseph died at home with family by his side.  He will be buried at Forest Grove Cemetery in Tenino WA on January 7, 2022 at noon. Funeral Alternatives is providing services to facilitate his burial.  His obituary can be found on the Funeral Alternatives website where memories and comments can be entered.  A celebration of his life is planned for a later date to be held at his home place. Family and friends are invited to attend and a notice will be provided when a date is confirmed.

Joseph H. Foster was born on July 29, 1940 in Tenino, Washington.  His birth was attended by Dr. Frederick William Wichman (1877-1974) at the Mill Pond home of Joseph H. Foster, Sr. and Leoline Elizabeth (Williams) Foster, both deceased in 1948 and 1992.  Joseph was born with a cleft palette and he spent many early days at the Children’s Hospital in Seattle.  Because of the distance to the hospital and very limited finances, Joseph spent those surgeries alone without any family attending.  To the day he died, he could not stand to hear the music from a music box which usually accompanied his trip to surgery.

Joseph graduated from Tenino High School in 1959.  He played on the football team and was a very competitive player.  It was the last year of high school that confirmed to him that he wanted to attend college.  Leaving Tenino following graduation, Joseph traveled to Arcata California where he began his work to save money for college.  Joseph’s cousins and friends also went there to work in the lumber mills.  Ron Cline, Marshall Williams, Sr., Sam Williams, Clarence “Chick” Brown, Steve Albion, Herbie Williams all got their start working in the lumber mills.  Howard (Rdell) Armfield was part of that group although he was not old enough to work in the mills.

Joseph married Linda I. Armfield in August 1961 in Diamond Springs, California.  Linda also attended Tenino High School and was due to graduate in 1961, however she left school and got her GED.  Joseph and Linda knew each other since they were in grade school in Tenino but never connected until in California.  They were married for 60 years in August 2021.  Those years ran the gamut from bliss to not so blissful but they loved each other and made it through 60 years.

Following 5 years of saving for college, Joseph and Linda returned to Olympia.  Linda to work and Joseph to start school.  He started the first year at Centralia College and then moved to Pullman to attend Washington State University, graduating in 1973 with a Masters Degree in Fisheries.  Following graduation, the Foster’s, with a new son born in 1970, Jason Chadley Foster, moved to Wenatchee where Joseph was hired by the Department of Game, (name later changed to Department of Fish & Wildlife)  It wasn’t long before son number two arrived in 1975, Jonathan Shea Foster.  Joseph always saved his money, planned for the future and paid his way.

Retiring from Ephrata WSF&W in 2004, Joseph moved full time to his home in Olympia.  Prior to that time, a lot of travel occurred between Ephrata and Olympia.  Linda was working in Olympia and Joe was based in Ephrata where his job was to manage the north central Washington waters.  Joseph loved his job and the people he worked with and especially those on his team.  Jeff Korth and Ken Williams comes to mind.  There were others as well and they know who they are.

Joseph’s great love was hunting and fishing.  In 1985, Joseph and brother-in-law, Howard Armfield set up a yearly fish camp in the Okanogan area where, with Howard’s sons Troy and Tim, a beloved friend from college, Maury Nyquist, sons Jason and Jon, Marshall Williams, Jr., and many others joined him in May of each year until he and Howard were no longer physically able to set up the camp.  Joe was a fabulous camp cook and everyone looked forward to the meals he prepared.

Joseph was a loving man of integrity who taught his sons that honesty is always the best policy.  In his later years, Joseph became disabled from a back problem and finally reached a point where he was unable to walk.  In 2021, He spent two months in the hospital.  He finally was able to leave the hospital and returned home to recover from the antibiotic rash that left burns that bled over his body.  Gerry Williams and his son Justice came to live on the home place to give Linda the ability to keep him at home during his declining health.  After 51 days at home his heart gave out.

We give praise and glory to God for His mercies and the love He has provided us through our 60 years together.

To send flowers to the family or plant a tree in memory of Joseph Foster, please visit Tribute Store