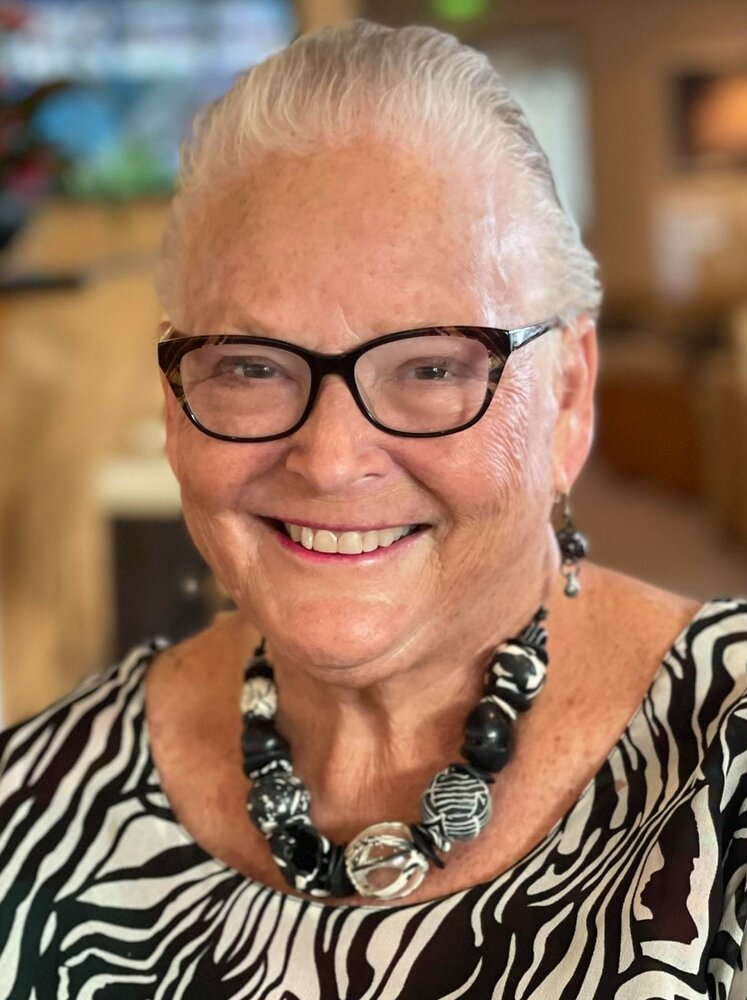 Mary Elizabeth Fairhurst died peacefully, surrounded by her family at her home in Olympia, on December 28th.

The eldest of Mary and Stan Fairhurst’s seven children, Mary was born in eastern Oregon. Her family moved often throughout her childhood, living in California, Seattle and Hawaii. She graduated from Punahou School in Honolulu. Her family settled in Spokane in 1975. Mary graduated from Gonzaga University in 1979 with a bachelor’s degree in political science and from Gonzaga’s School of Law in 1984 with her Juris Doctorate.

Mary was a steward of justice. She started her legal career in the Washington Supreme Court as a judicial clerk, a position she held until 1986. She then served 16 years with the Washington Attorney General’s Office. Mary contributed to the broader legal profession in numerous ways, including serving as President of Washington Women Lawyers and as President of the Washington State Bar Association, the youngest, second woman and first public sector attorney to hold this position. Mary was first elected as a justice on the Washington Supreme Court in 2002, and was re-elected to the bench in 2008 and 2014. In 2016, her colleagues elected her Chief Justice. Mary retired from the Supreme Court in January 2020 to focus on her health and spend more time with family and friends.

Mary embraced her journey with cancer, which began with her first diagnosis in 2008. She believed in miracles and treated every day as a miracle. Mary’s focus was on living. Since she had always lived life fully, she continued to do so whole-heartedly.

Mary treasured her time with family and friends, often hosting gatherings at her home. She loved traveling, going to musicals and cheering for Gonzaga and the Mariners. She even had a not-so-secret crush on the Mariners Moose, as reflected in her annual Christmas cards.

Mary will be remembered as a wonderful friend to everyone who knew her. Her capacity for love was extraordinary. She cherished each relationship.

Mary loved her own family most of all. Mary is survived by the love of her life, Bob Douglas, and his children Jillian and Jefferson; her siblings and their spouses, Vince, Ann, Katy and Mark, Tori and Doug, Ken, and Laura and Jim; her nieces and nephews Brittany, Oliver, Ray, Ryan, Audrey, Jane, Ryan Mac, Alex, Brandon, Max, Jason and Michael, and many relatives. We are grateful for her lifetime of love, and we celebrate her home.

Mary was preceded in death by her Dad and Mom, brother-in-law John, and niece Mary, along with other relatives and dear friends.

Mary made a difference.

Thank you to her Kaiser oncology team and all those who lovingly provided care. You were a gift.

In light of Mary’s desire for people to be able to gather in-person for her Celebration of Life and the increased transmission of COVID, Mary’s celebration is being postponed. More information to come later regarding the date.

In lieu of flowers, a donation to one of the following is suggested: Gonzaga University School of Law, Legal Foundation of Washington's Campaign for Equal Justice, Seattle University's Public Interest Law Fund, or Thurston County Food Bank.

To send flowers to the family or plant a tree in memory of Mary Fairhurst, please visit Tribute Store