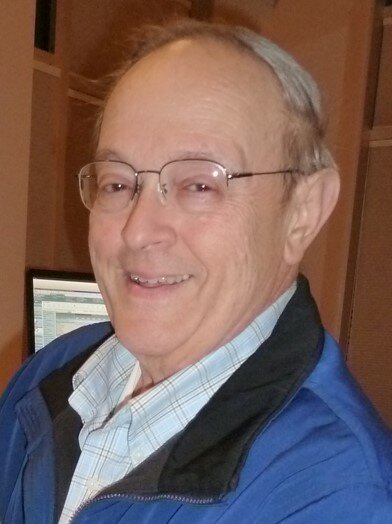 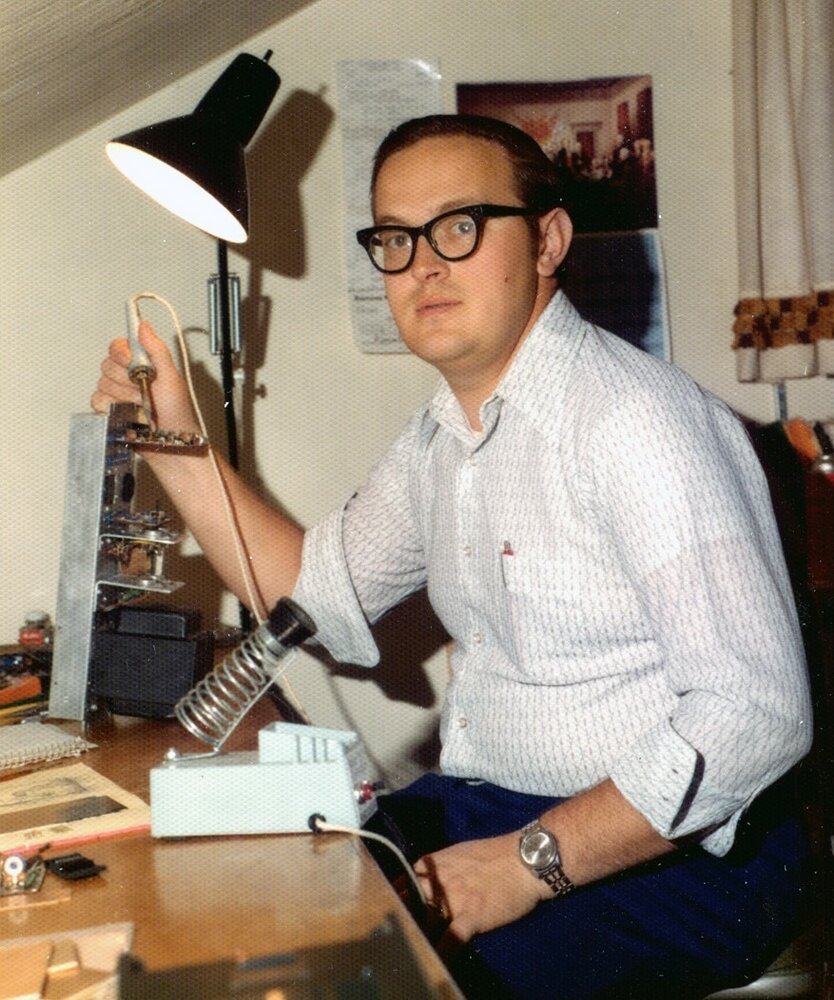 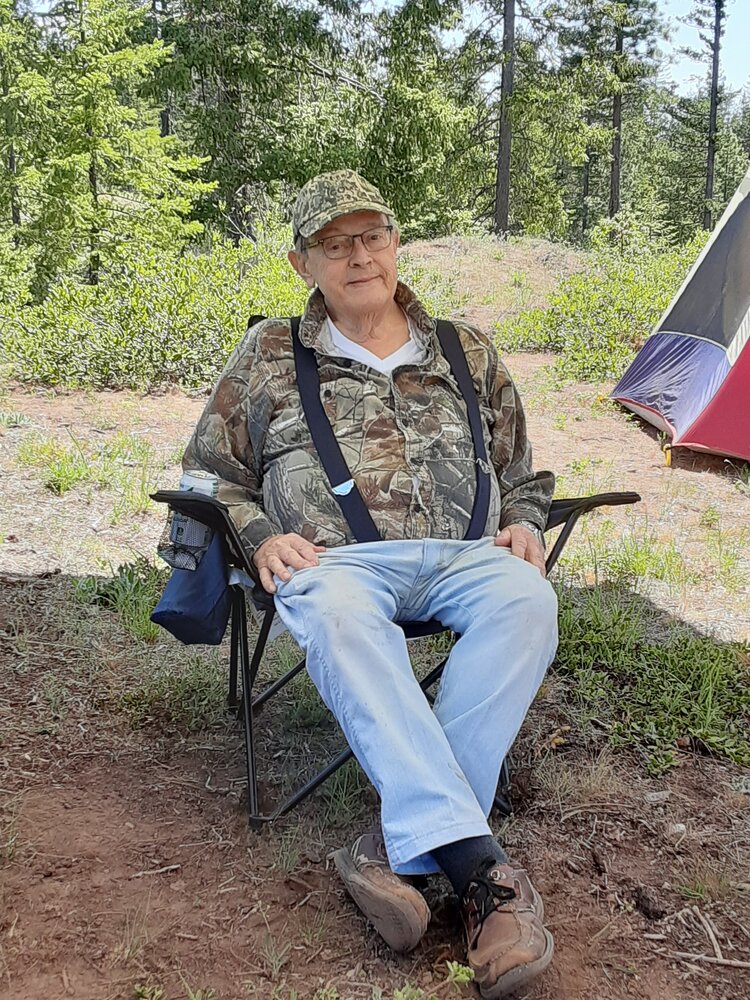 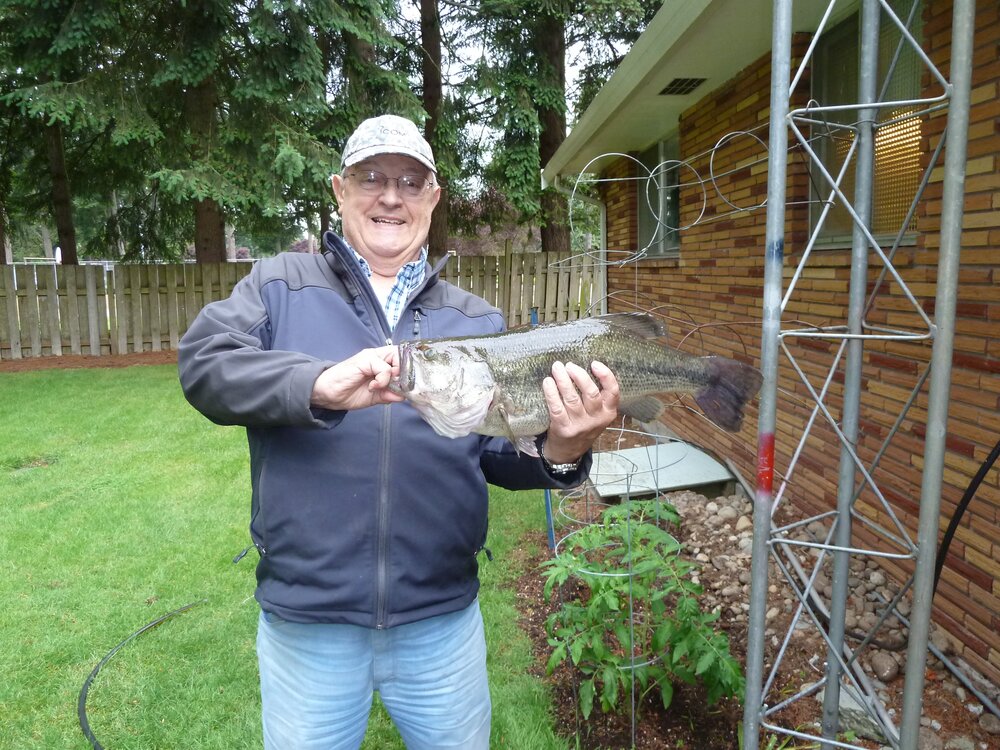 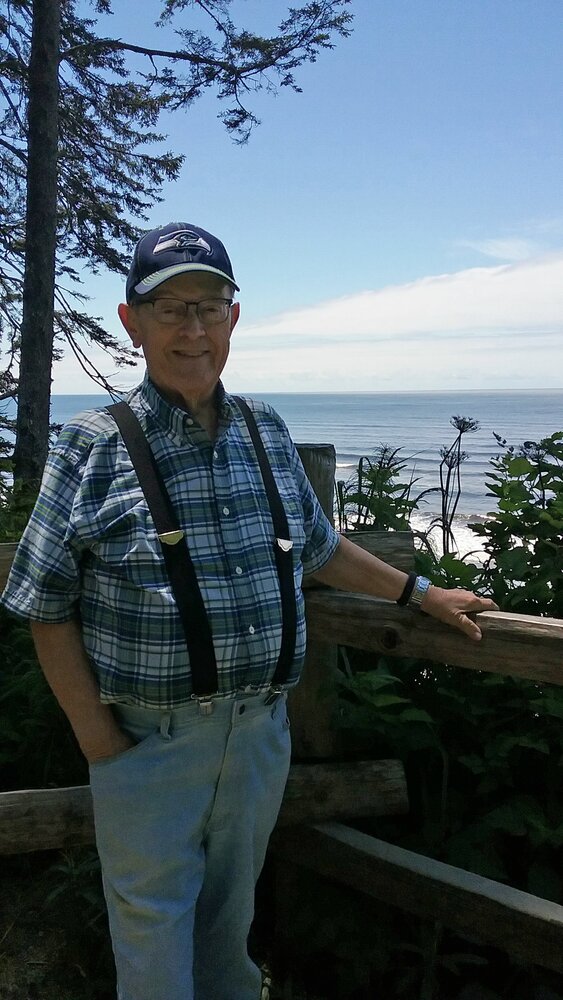 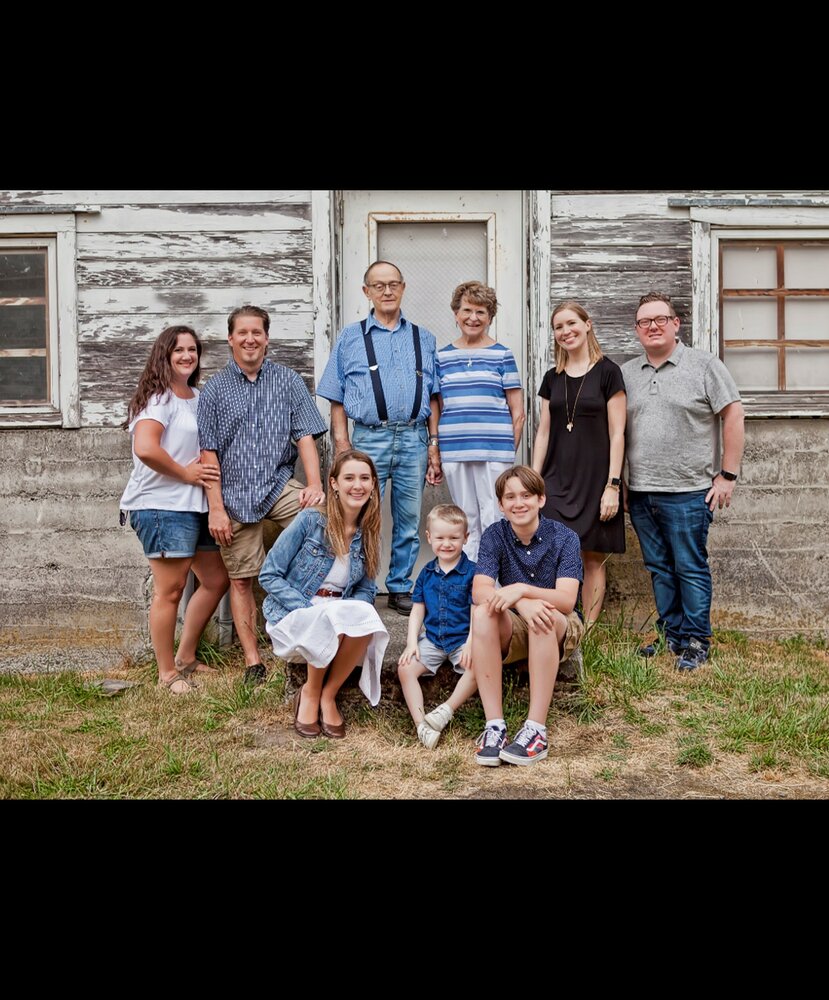 He lived in Finley, Washington, with his parents and four siblings until moving to Centralia in 8th grade.  He was graduated from Centralia High School in 1962, attended Centralia College, and served four years in the U.S. Air Force.  He enjoyed his duty at Fuchu Air Base in Japan from 1967 to 1969.

Returning to the States, he began working in the 2-way radio business as a technician for RadCom Electronics, Yenney’s Music Company, General Electric Company, SeaPac Electronics, and finished his last 19½ years of work at ICOM America in Bellevue, retiring at the end of 2013.

Chuck met Karen at church, and they were the first church couple married at the new Evergreen Christian Center on June 24, 1972.  They were thrilled when Roger arrived in 1976, and Cynthia in 1982.  Their vacations were usually road trips.  Disneyland was a favorite destination, as well as many trips across the states to visit the Roy Larson family in Festus, Missouri.

Ham radio occupied many years of Chuck’s life, beginning in high school.  Early on, his call sign was K7IUT and more recently W7FQ.  Other hobbies included turkey and deer hunting, flying radio-controlled airplanes, and tinkering with anything mechanical.  In his younger years, he rebuilt car engines, and always changed the oil in the vehicles.

He loved his family and his church, Evergreen Christian Community.  He trusted in the Lord Jesus and lived his faith quietly.  Special thanks to Dr. Cris Johnson and Dr. Richard Kennedy who have cared for Chuck for many years.

Burial will be at Odd Fellows Memorial Park in Tumwater.  There will be a memorial service later in the spring at Evergreen Christian Community, 1000 Black Lake Blvd., Olympia, WA 98502 in the North Auditorium.

Memorial donations may be made to Evergreen Christian Community.

Please leave condolences or share memories and photos on the Tribute Wall to the left.v

To send flowers to the family or plant a tree in memory of Charles Coulson, please visit Tribute Store