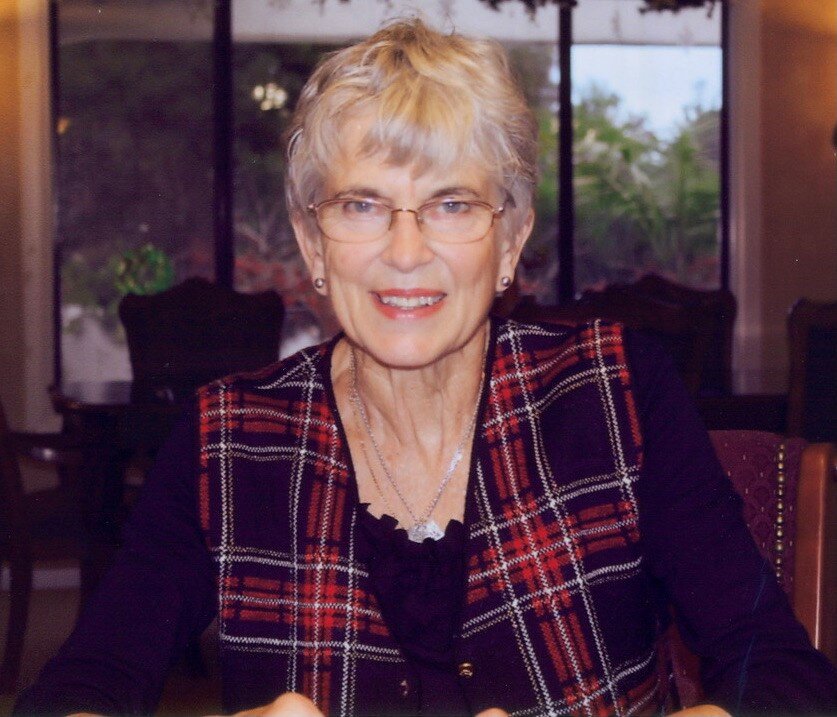 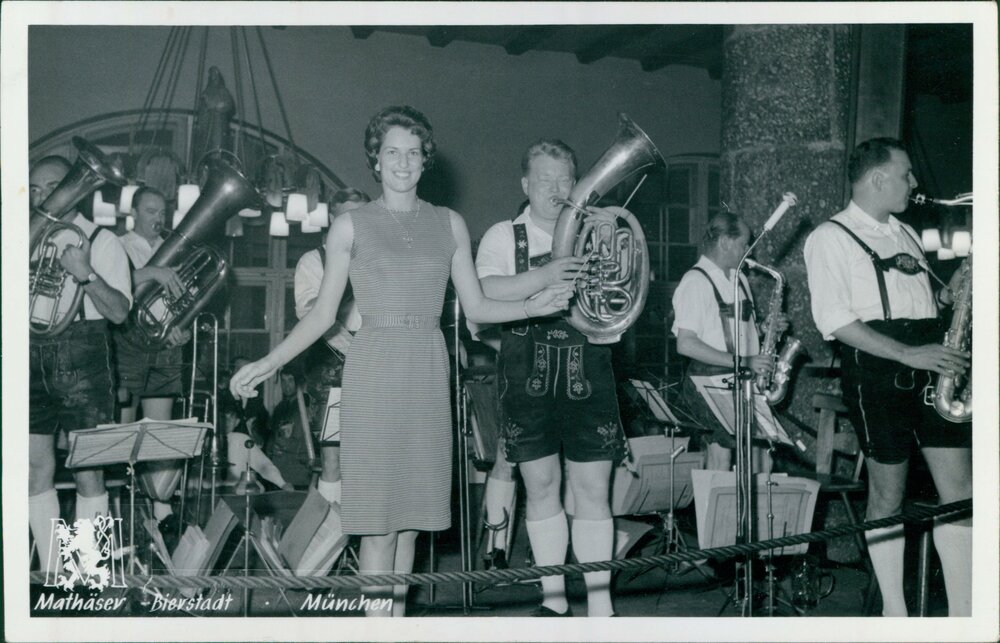 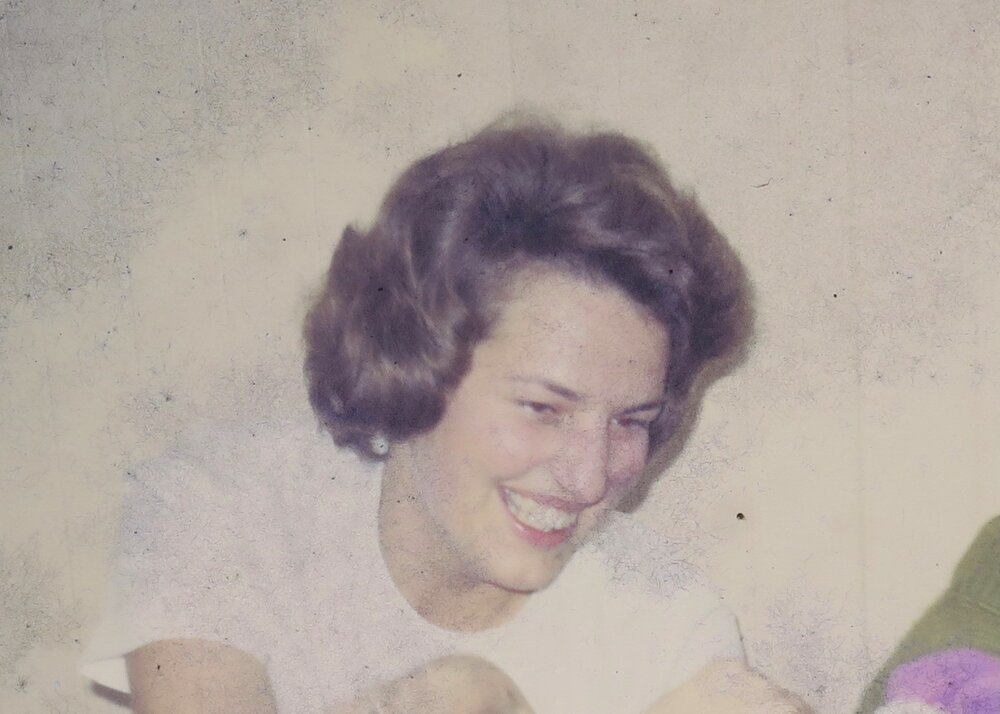 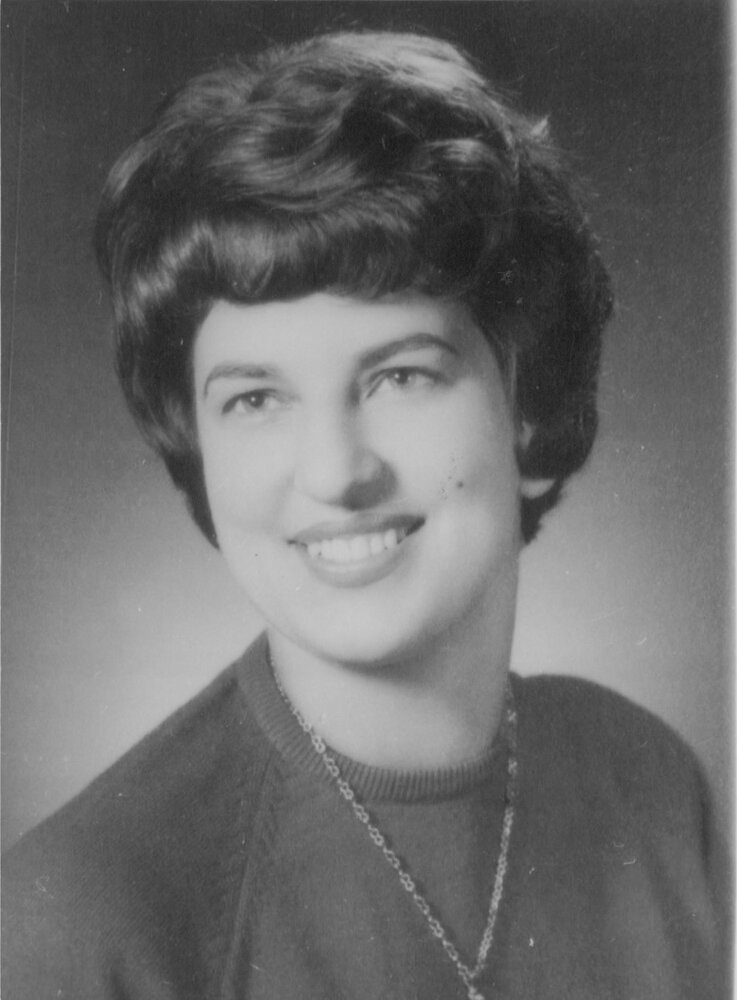 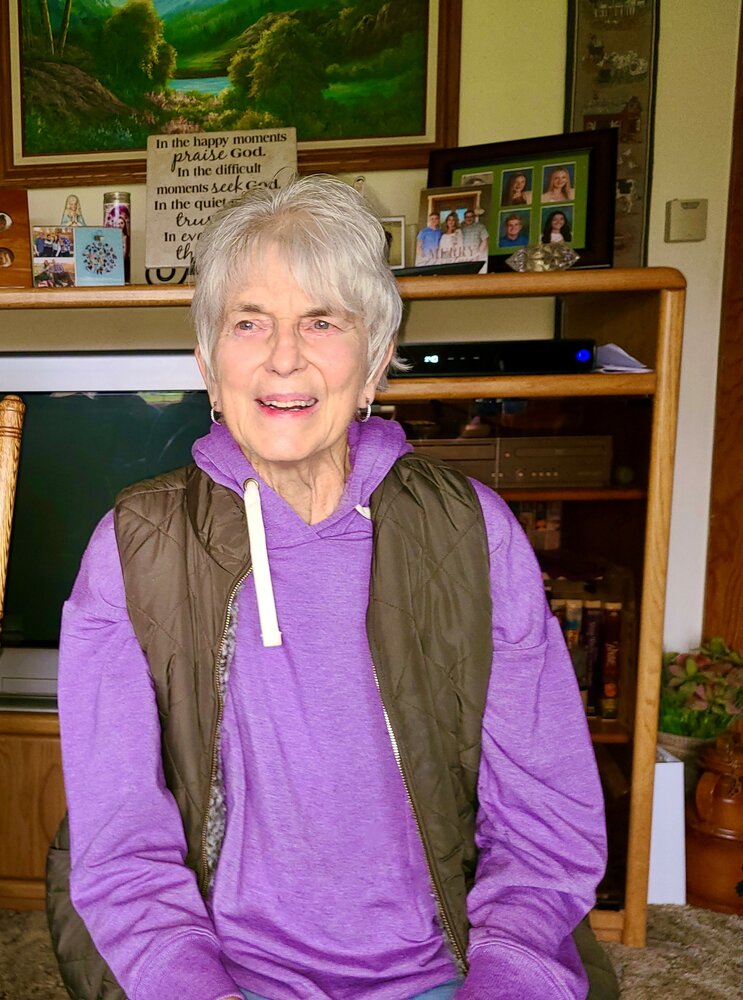 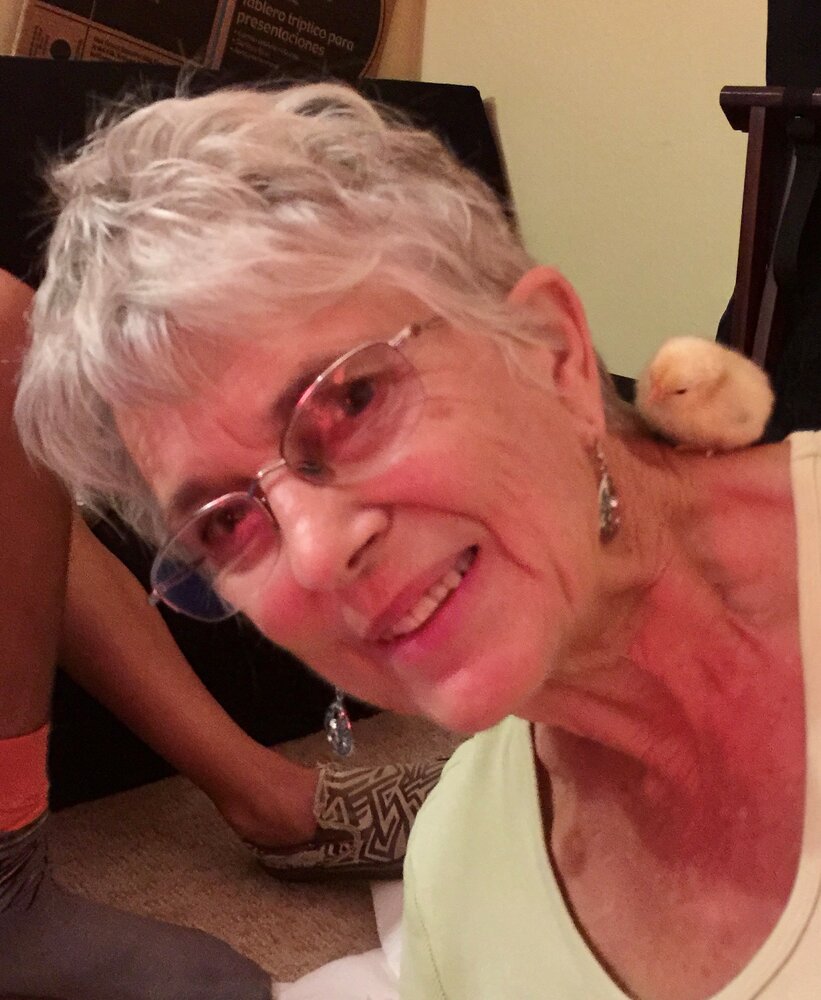 Elizabeth Ann Schilter Ammann was called home to be with the Lord on
December 27, 2021 surrounded by her family. She was born in Olympia,
Washington, on May 19, 1943, to Joseph and Anna Schilter. Elizabeth was
raised on the family farm in South Bay with her siblings, Joe, Charlie, Anna
Marie, and Werner. She attended St. Michaels Catholic School and
graduated from North Thurston High School. At the age of 21 she spent a
year in Switzerland traveling, working, and dancing every chance she had.

She retired from the Washington State Health Care Authority in 2008. She
was a devoted mother and grandmother to four children and seven
grandchildren. Elizabeth was proud of her Swiss heritage and was a
member of The Swiss Ladies Society for 61 years.

Elizabeth was preceded in death by her parents, her brothers Joe and Charlie and her sister, Anna
Marie Schaefer. Elizabeth is survived by her daughters, Anita (Albert)
St.George, Monica Kouretchian, Rita Ammann and her son, Ron Ammann.
She also has seven dearly loved grandchildren; Alex, Chase, Jade, Sage,
Kai, Sierra and Jacob. She will be greatly missed by her beloved and
devoted brother and sister in-law, Werner and Carolyn Schilter, and many
cousins, nieces, and nephews.

A Funeral Mass will be held at St. Aloysius Catholic Church in Buckley at
10:00 a.m. on Saturday, January 29th, 2022, and a Celebration of Life
following, at The Swiss Sportsmen's Club in Bonney Lake.

In lieu of flowers, donations in Elizabeth's honor can be made to The
Parkinson's Foundation, www.parkinson.org/donate. or to Swiss Kids'
Kamp, 9205 198th Ave. E. Bonney Lake, WA 98392

To send flowers to the family or plant a tree in memory of Elizabeth Schilter Ammann, please visit Tribute Store