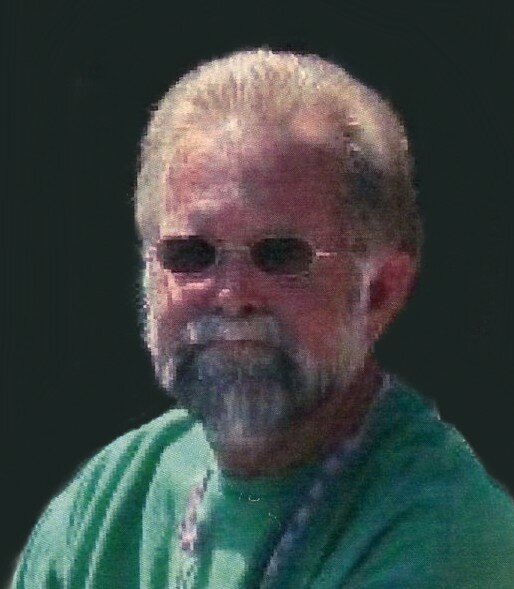 Terry Dean Levens passed away December 20, 2021, in Olympia, Washington.  He was born July 1, 1951, to Curtis Warren Levens and Betty Jean Levens in Lompoc, California.  He graduated from Montgomery High School and Job Corps.

Professionally, Terry worked as a brick mason for 23 years, followed by 23 years with State Farm Insurance.  He married Tina Folk on October 13, 2009, in Thurston County.

He loved music, and playing the base guitar.

To send flowers to the family or plant a tree in memory of Terry Levens, please visit Tribute Store