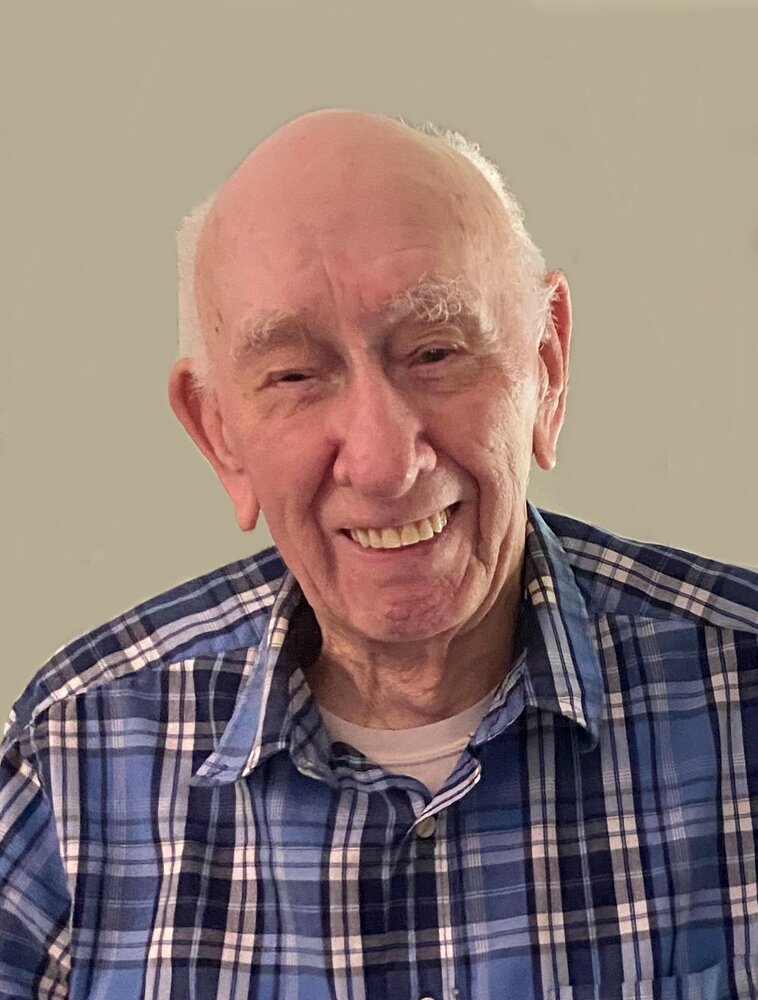 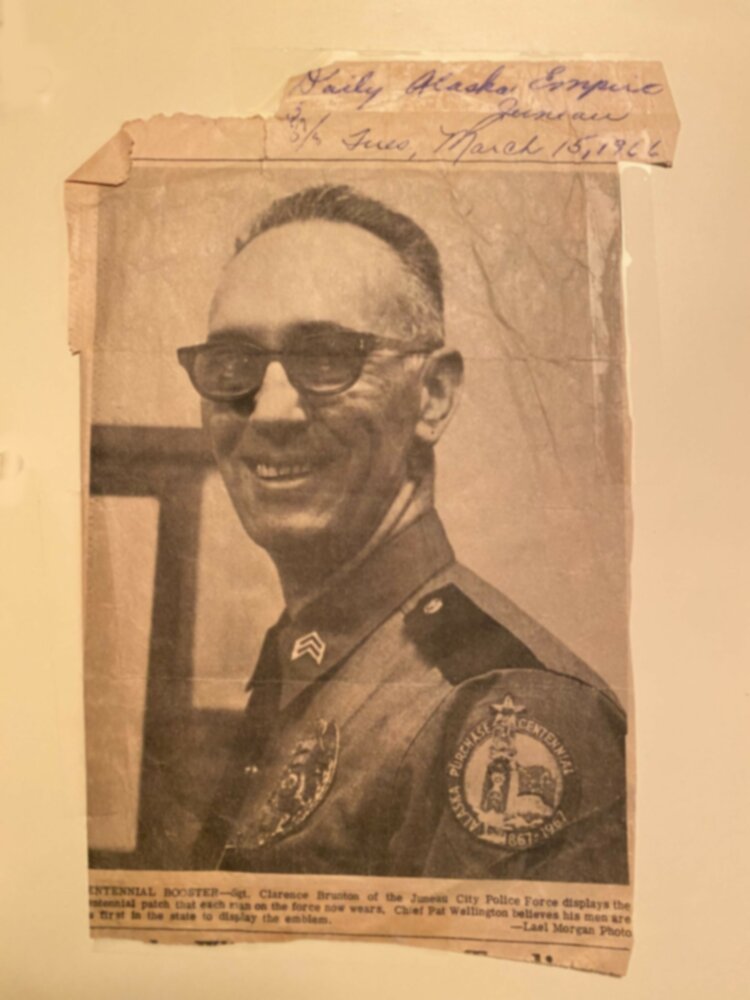 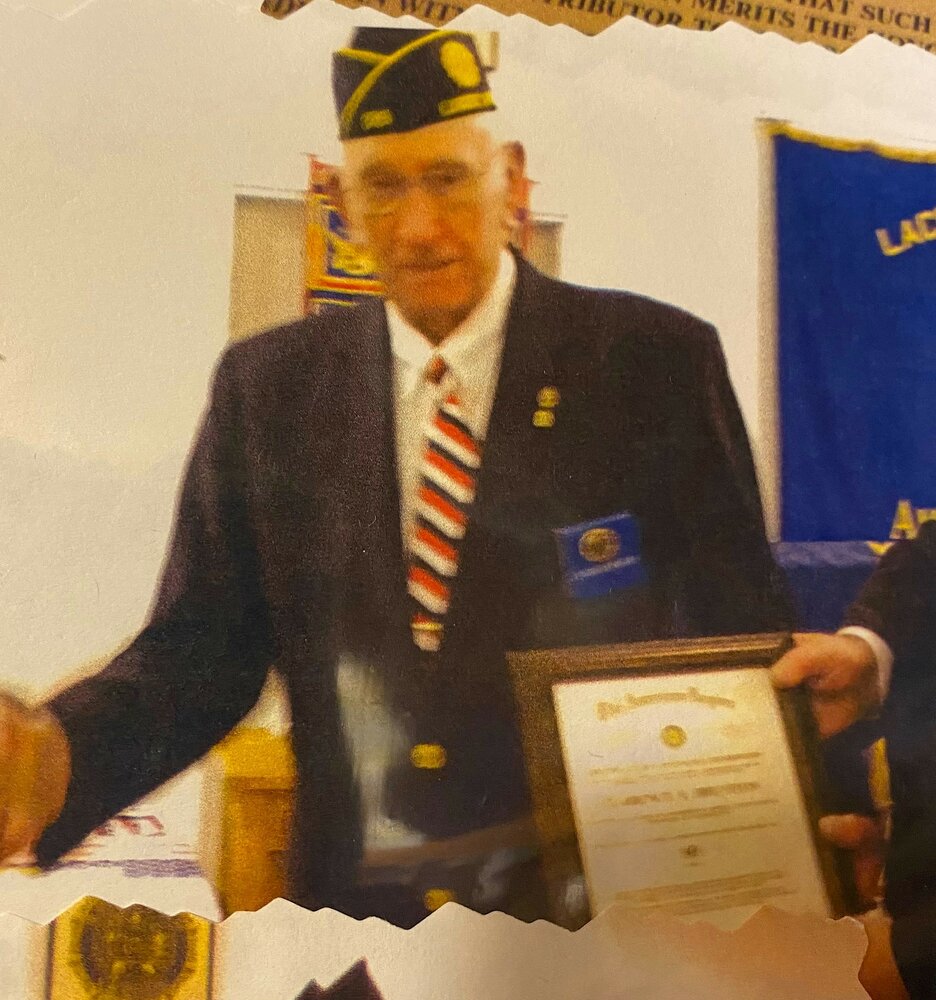 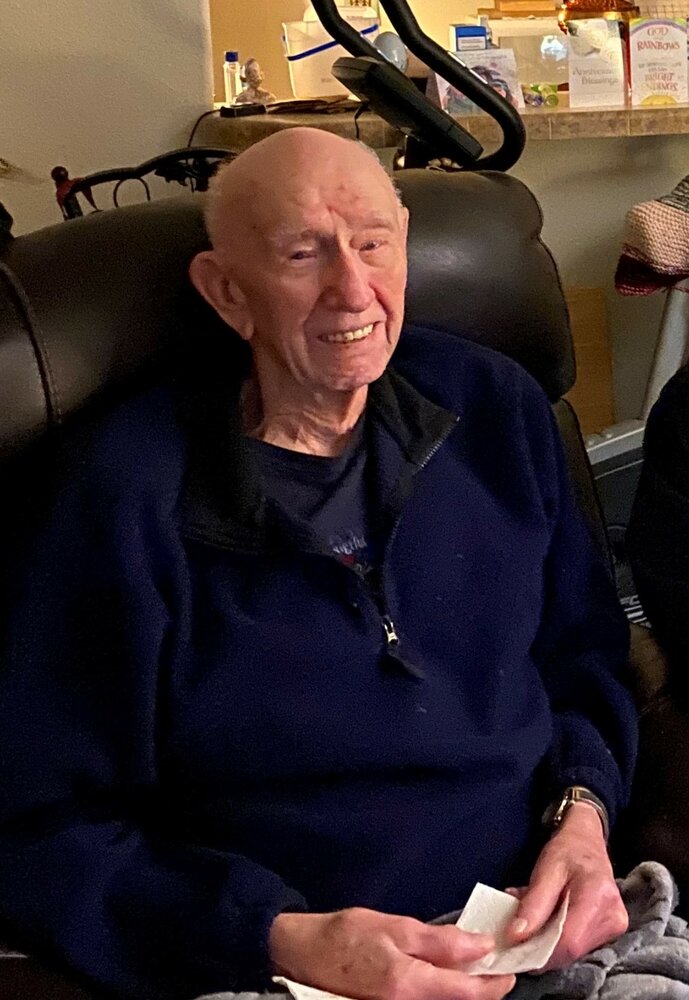 On Saturday, November 20, 2021, Clarence Eben Brunton, loving husband, father and grandfather, was surrounded by loved ones as he went to be with the Lord.  Clarence was born on December 20, 1927, in South Bend, Indiana, to Clarence A. and Evelyn (Smith) Brunton.  Clarence was the oldest of their four children.

The family moved to a farm in Rochester, Washington, in 1940, where Clarence attended and graduated from Rochester High School in 1945.  After high school, Clarence worked with his stepfather at an auto body shop in downtown Olympia, Washington.  He returned to the body shop after serving from 1950 to 1952 with the U.S. Army Engineers in Korea during the Korean War.

After his retirement, Clarence and Diane returned to Olympia, where he began work as a truck driver for Pattison Bindery.  In 1985, Clarence retired again, and he and Diane began full time travel across the country in their fifth wheel trailer.  During their travels, they visited the majority of the continental United States from their home base in Deming, New Mexico.  Clarence and Diane returned to Olympia in 1996 as their travels became less frequent.

Clarence enjoyed many hobbies and adventures.  In his early 60s, he traveled to Germany and drove on the Autobahn.  In his early 70s, he went for his first motorcycle ride, four-wheeler ride, and even white-water rafting.  He will be remembered for his involvement with the American Legion, where he served almost 70 years in various roles, including post commander.  Clarence enjoyed cooking and making holiday cookies every year to share with others, and his love of ice cream and popcorn will always bring a smile.  He enjoyed meeting people and hearing their stories.  He was quick to offer a firm handshake, a smile, a joke and always either the phrase, “I’m Grateful” or “I’m Blessed.”

Clarence was preceded in death by his parents; his sister, Beverly Jean; his brother, Kenneth; and his son, Russell.  His sister, Patricia Douge, passed away on November 29, 2021 in Mesa, Arizona.

Clarence is survived by his wife of 59 years, Theolyn Diane; his son, Robert (Leigh) Brunton of El Paso, Texas; his daughters, Moni (Steven) Mitchell of Evansville, Indiana, and Mardi (Derek) Kerstetter of Olympia.  Clarence had eight grandchildren and four great-grandchildren, and several other adopted “kids” he met along the way.

The family suggests that, in lieu of flowers, memorial donations be made to either the East Olympia Community Church or Christ the Servant Lutheran Church.

A graveside service is planned for Spring 2022.

To send flowers to the family or plant a tree in memory of Clarence Brunton, please visit Tribute Store

Share Your Memory of
Clarence
Upload Your Memory View All Memories
Be the first to upload a memory!
Share A Memory
Send Flowers